2018 Chevrolet Camaro to be automatic-only in Australia

Only two pedals for Aussie Camaros as local specification firms

Fans of Chevrolet’s Camaro will only have one transmission choice and potentially less power than its US siblings when it is sold locally.

A HSV spokesperson confirmed to Wheels no manual transmission will be available when the company begins selling converted Camaros later this year, despite HSV management saying at the time of the Camaro announcement that a manual gearbox option would also be offered.

The sole gearbox will be an eight-speed automatic. Australian-spec Camaros may also cop a minor drop in power compared to what is available in North America once the LT1 engine is complied to ADR requirements.

HSV will convert Camaros in its Clayton factory, with just a sole spec grade – 2SS – expected to be offered. Rumours persist of the flagship ZL1 variant being offered locally in the future following a trademark application earlier this year. 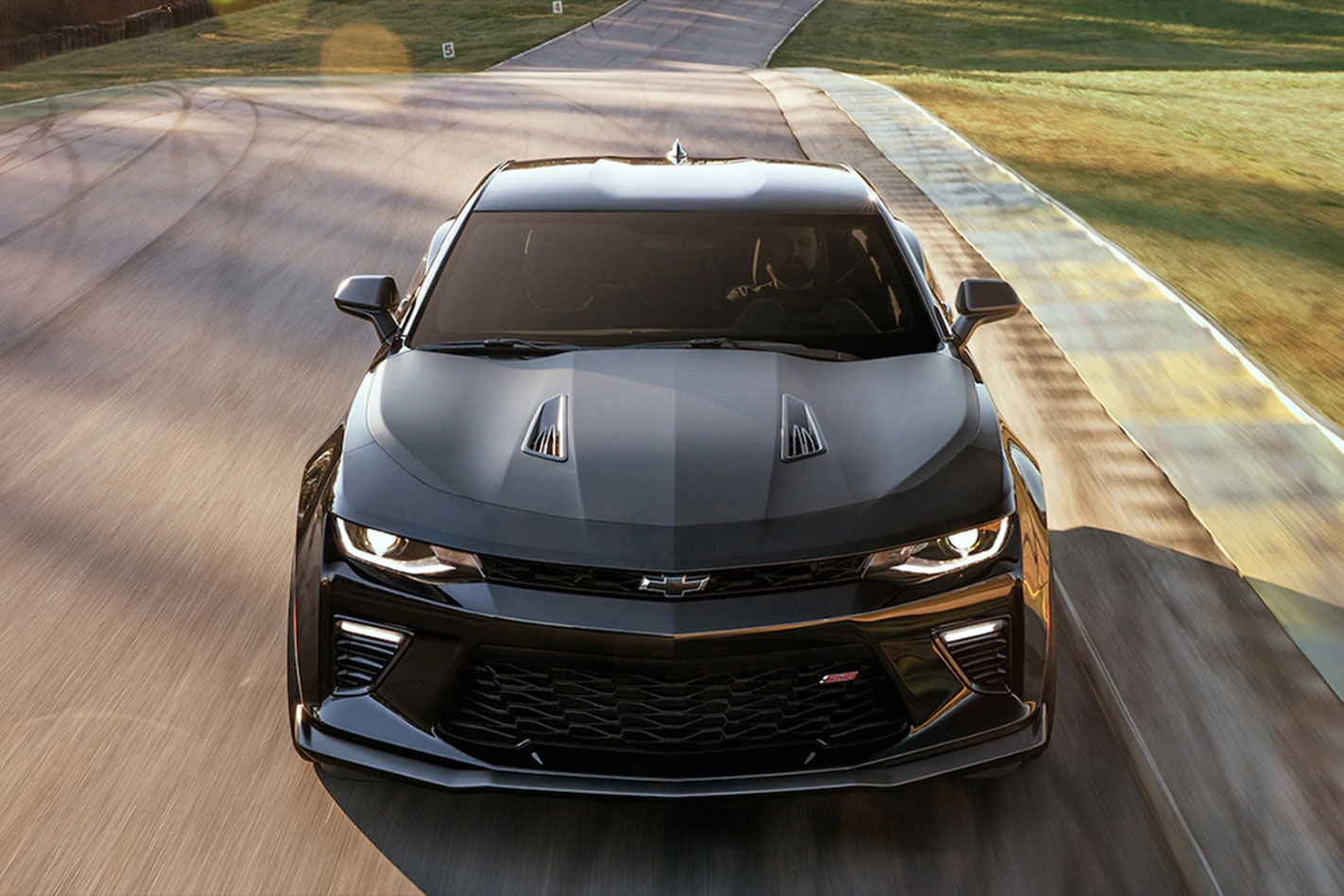 Powered by a 6.2-litre LT1 V8, the Australian-spec Camaros will produce "over" 330kW and 600Nm according to HSV’s website. The final outputs are yet to be confirmed, with "official certification pending". Camaros sold in the US produce 340kW and 615Nm.

The Camaro will roll on 20-inch, five-spoke machined-face alloys, wrapped in 245/40ZR20 Goodyear Eagle rubber at the front and 275/35ZR20s out back. Stopping duties will be taken care of by four-piston Brembo brakes front and rear, with fixed calipers.

Read next: HSV yet to reveal final specifications for Aus-market Chevrolet Camaro

A bi-modal exhaust system will be finished with dual-outlet tips, while the rear of the Camaro will also feature a stanchion spoiler.

Inside the cabin the 2SS will feature power-adjustable heated and ventilated leather-trimmed bucket seats, a leather-wrapped, flat-bottom steering wheel, nine-speaker Bose premium audio system, and dual-zone climate control.SV spokesperson declined to shed further light to the Camaro’s local pricing, however Wheels understands it’s likely to carry a $30,000 premium over the rival Ford Mustang V8, putting it in the region of $90,000.