Ultimate muscle car to produce up to 763kW, according to leaked specs

The 2018 Dodge Challenger SRT Demon has been leaked in the above image, and will make 1023hp (763kW) in its most aggressive mode, if leaked specifications are accurate.

While unconfirmed until the Demon’s official release at the New York Motor Show on Wednesday, there’s enough substance behind the speculation to give it credence.

A YouTube video from NEO Auto references Facebook and Instagram posts by LX & Beyond Nationals and user TheDarkestRide respectively, claiming to have discovered three power modes which pump out 757hp (565kW), 815hp (608kW), and 1023hp (763kW).

Both posts state that for the third and most powerful mode to be initiated, three requirements must be met:

1. The Demon must be using 100 octane fuel or better

2. Crate PCM must be installed (purchased separately for approximately USD$3,000)

And these rumours aren’t too far-fetched. 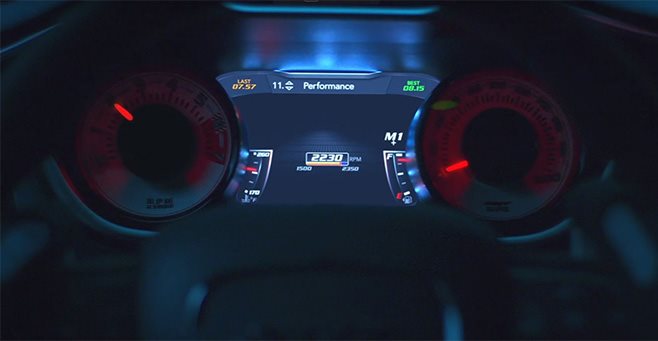 As Hennessey has just announced its tuned ‘Demon-killing’ Exorcist Camaro ZL1 will throw out 1000hp (745kW), the Demon’s supposed top number should make it a close competitor.

Additionally, the Demon’s younger brother Hellcat puts out a power figure of 527kW, not too far below the ‘low’ 565kW the Demon has in the first of its three modes.

And, as the above video points out, there are the coincidental numbers peppered throughout the official teasers. 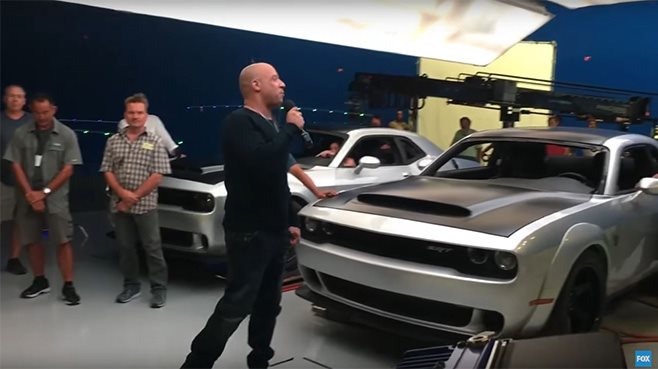 It also wouldn’t be the first time a leak has turned out to be true. After all, we saw Vin Diesel standing in front of a Demon long before anyone had even seen an official shot.

So, is it a real leak? Has Dodge deliberately given us these numbers to build hype? Or are we being led on a wild goose chase?

Keep in mind that FCA hasn’t even given us a whisper of the Demon’s power in any official capacity, beside the numbers appearing in the teasers. 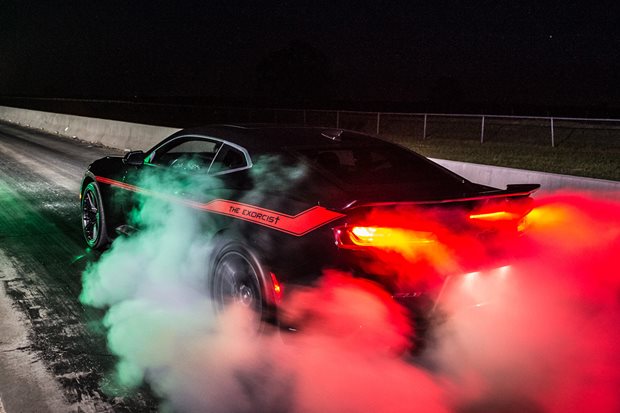 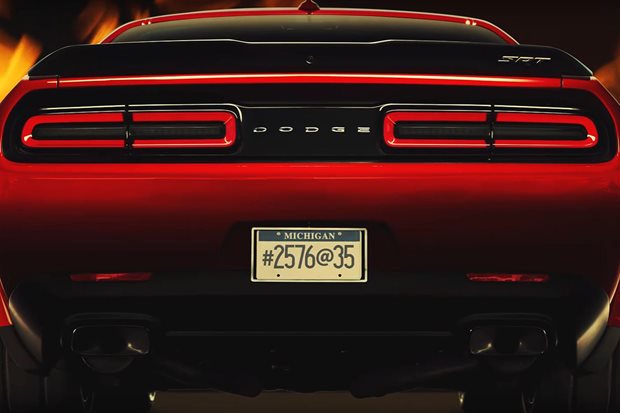 2018 Dodge Challenger Demon: Everything we know

The release of the Dodge Demon is within sight, here’s the story so far 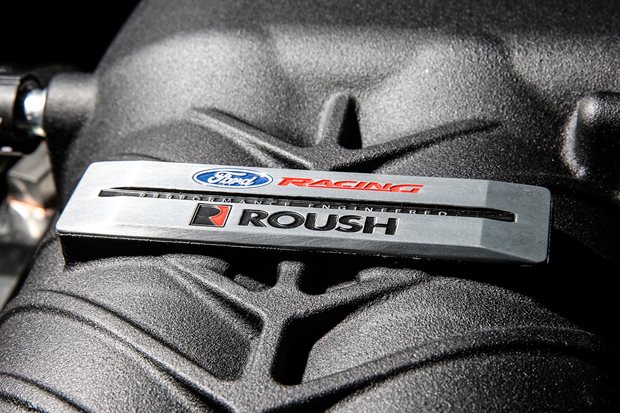 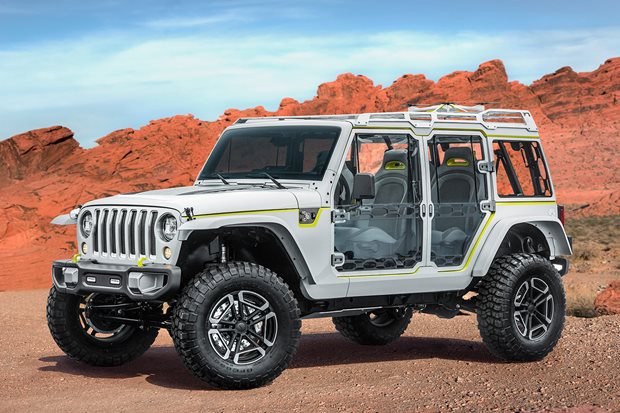 Jeep fans are guaranteed to be happy bunnies again this April, with the US 4WD brand revealing six new concept vehicles for its latest Annual Easter Safari.