FORD Performance Parts has teased a ‘roid popping tribute to the original Cobra Jet dragster, which it says will be 'the quickest straight-line Stallion yet'.

The Blue Oval’s hi-po division has released the first of what will surely be many teaser images of the 50th Anniversary Mustang Cobra Jet – the first Cobra Jet was launched in 1968 – which it says is capable of a mid-8.0-second quarter mile ET and trap speeds of more than 240km/h.

READ NEXT: 2018 Ford Mustang arriving in Australia with Drag Mode, but line locker locked out 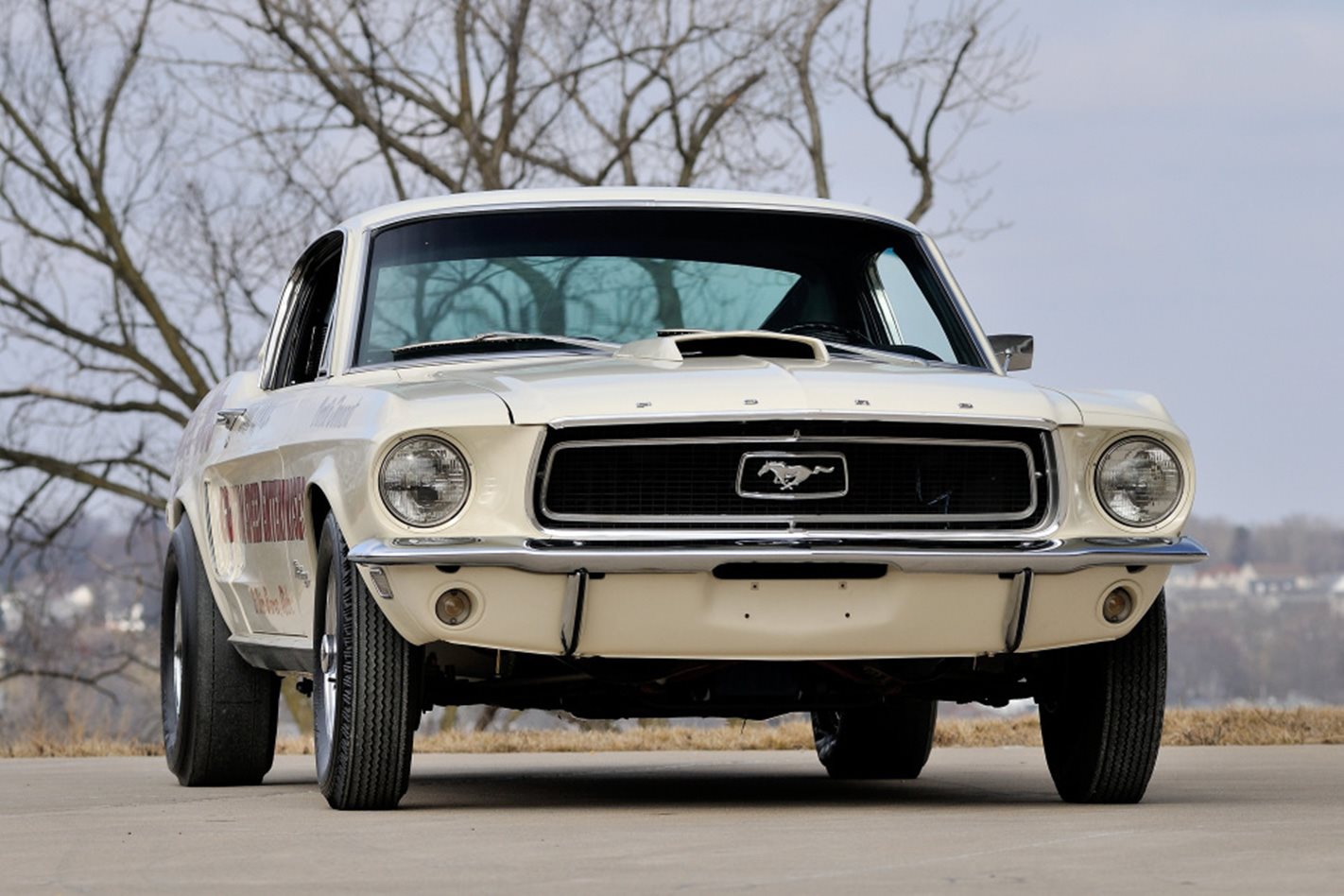 The 5.2-litre Coyote V8 is 200cc bigger than the 5.0-litre donk in the last Cobra Jet from 2016, which was made from 75 percent stock Mustang GT parts and was also said to be capable of a sub-9.0-second quarter mile – though it’s presumed that was in the high eights.

Building on the latest Ford Mustang as a base, the 2018 Cobra Jet will be limited to 68 track-only units (no VIN will be stamped), with a choice of Race Red or Oxford White paint and an option to add a commemorative 50th Anniversary graphics package and anniversary badging if desired.

Final specs and pricing will be announced during the US summer this year.

The Cobra Jet name goes back 50 years, when it was designed to compete against ‘Big Block’ Chrysler and GM models. Powered by a 335hp (250kW) 428 cubic inch V8, the original Cobra Jet dominated the 1968 NHRA Winternationals in California.

Ford celebrated its 40th anniversary with a fresh version in 2008, which went on to win the 2009 Winternationals. Only 50 were produced and subsequent demand saw Ford Performance release new models in equal numbers for the 2010, 2012, 2013, 2014 and 2016 seasons, cementing its iconic status within an already legendary nameplate. 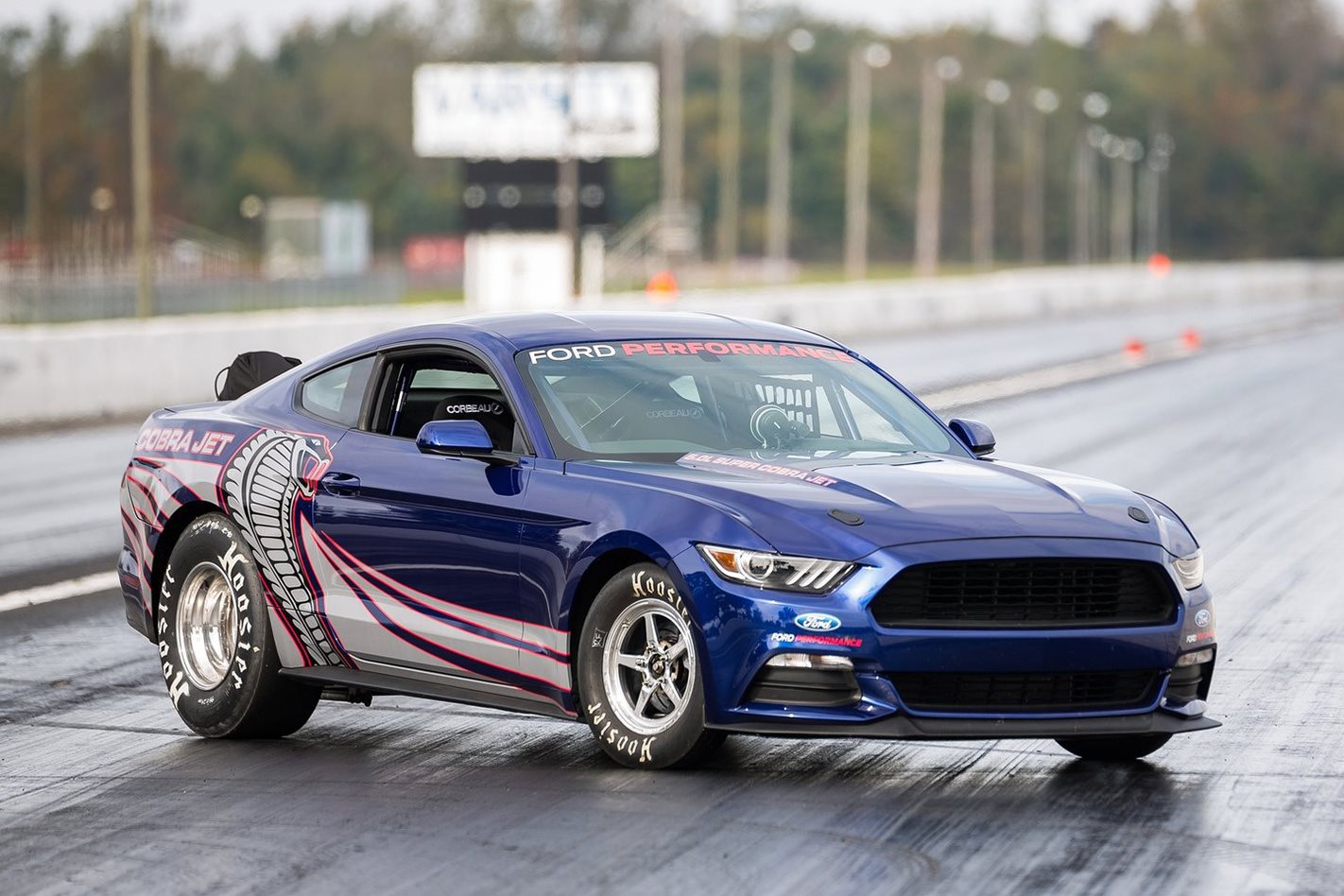 “That, in turn, has inspired generations of Mustang fans to create their own performance machines for the street.”