2018 Ford Mustang arriving in Australia with Drag Mode, but line locker locked out

THE 2018 Ford Mustang will have the full gamut of drive modes featured in cars sold in US and European versions, including Drag Mode launch control for maximum acceleration off the mark.

While uncertainty initially surrounded which drive modes would be available in Australia, Mustang chief engineer Carl Widmann told Motoring.com.au a new drag mode would feature on the cars delivered Down Under. 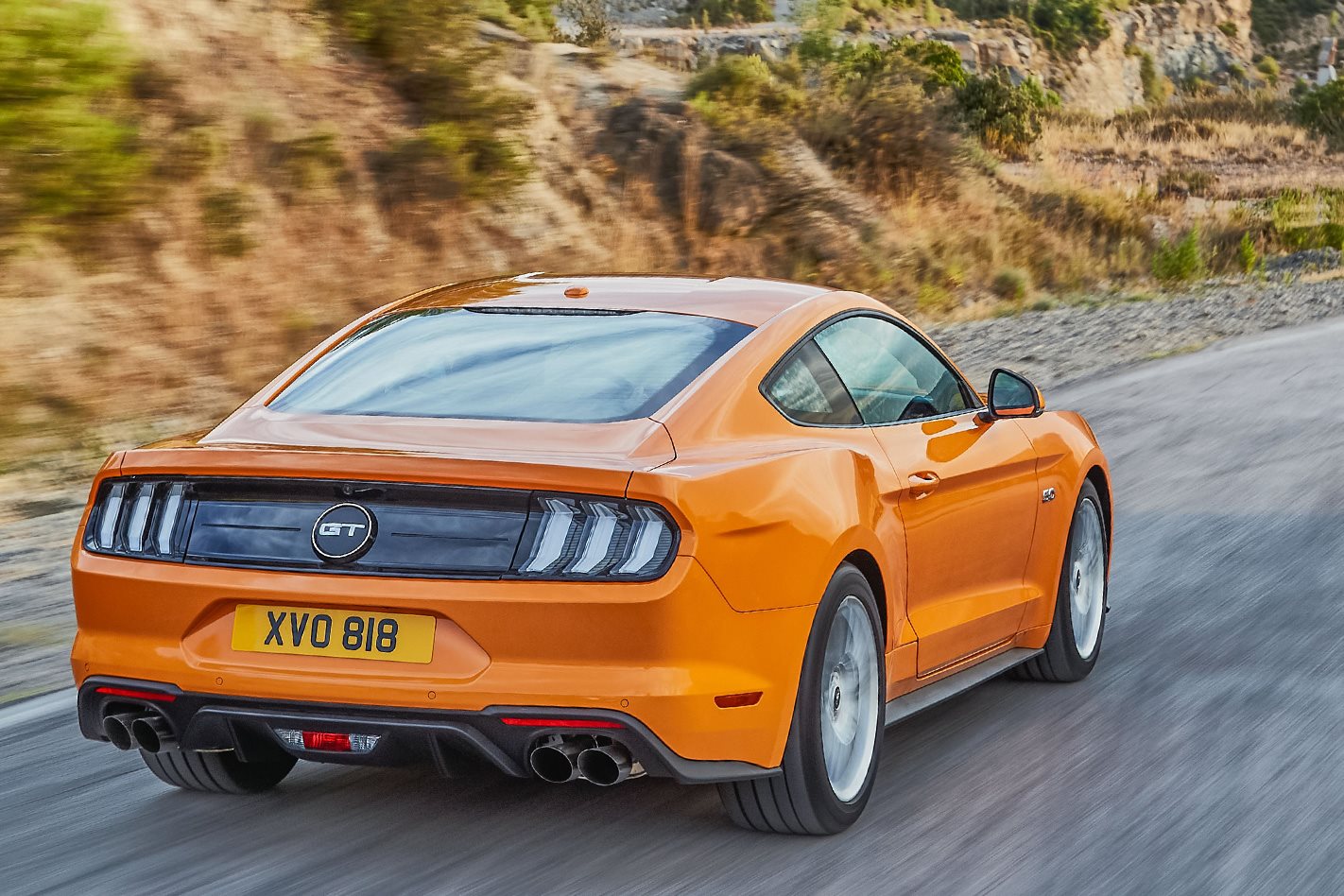 When Wheels performance tested the current V8 Mustang, with a six-speed automatic gearbox, it sprinted to 100km/h from a standstill in 5.0 seconds and the dramatic increase in performance is partly attributable to a power upgrade of nearly 10 percent as well as the drag mode.

Ford in the US claims Ecoboost 2.3-litre turbo four-cylinder variants will be able to accelerate to 97km/h (60mph) in 5.0 seconds with drag mode. 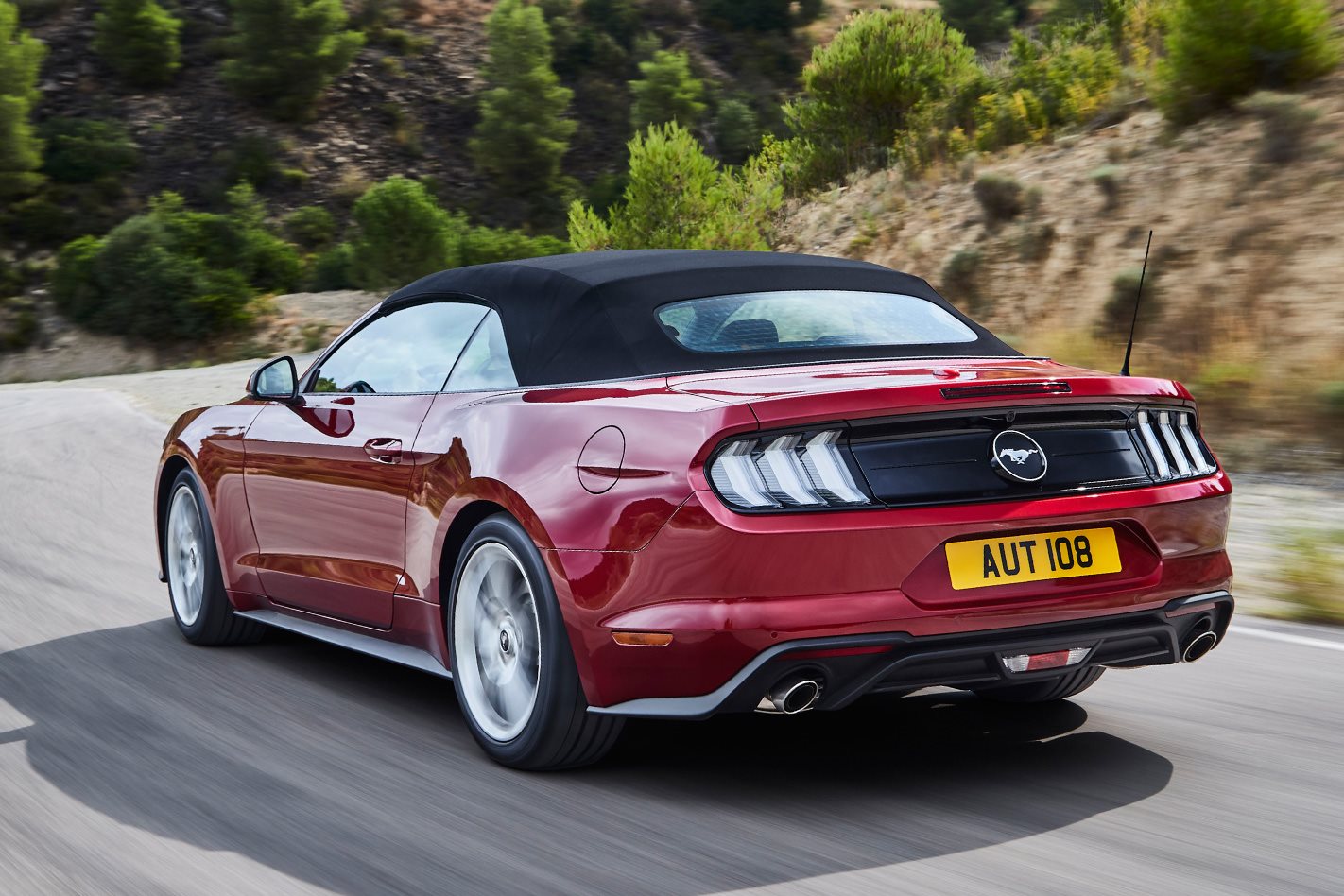 The 2018 ‘Stang achieves the increased straight-line performance by minimising disengagement in the transmission during the shift between first and second gear to send peak torque to the tyres more of the time.

Wheels understands the 2018 Mustangs which arrive in Australia will be similar in spec to those sold in both the United States and Europe, save for two key omissions.

The first is the power, with fuel standards, emission regulations and a more restrictive exhaust manifold (to accommodate a right-hand drive steering column) meaning Australian-delivered Mustangs will be down a couple of kilowatts compared to their US siblings. 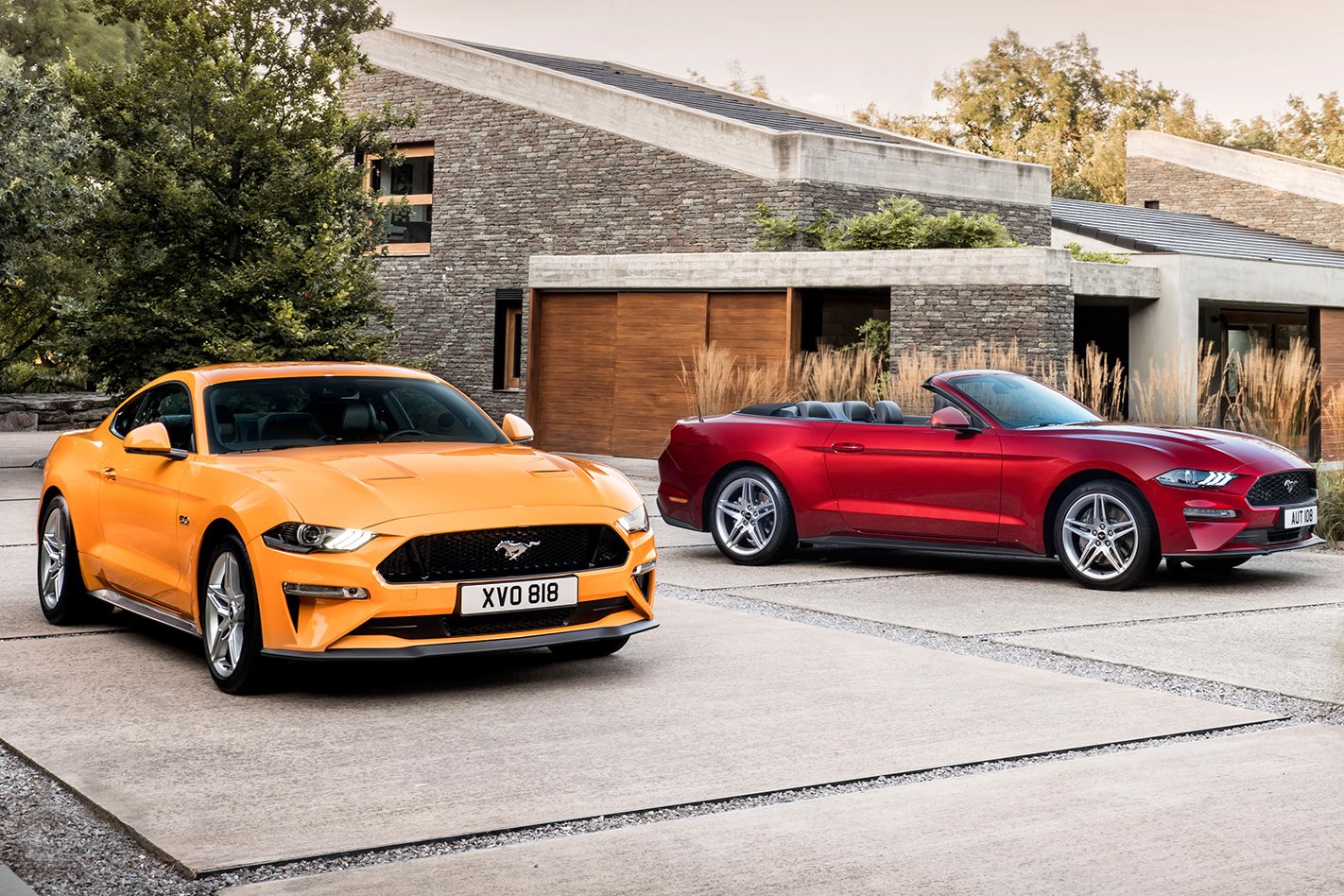 Additionally, while both four- and eight-cylinder Mustangs come with a line-locker burnout mode feature as standard in all other markets, Australians will miss out once again.