THE WHEEL-STANDING Dodge Challenger SRT Demon has had the motoring world champing at the bit and reeling at its single-minded ridiculousness.

Dodge’s latest weapon wields huge numbers like 626kW and 1043Nm, and is technically a street-legal road car, though it expressly built with one purpose: to dominate the drag strip.

It does so with ferocity thanks to features like a transbrake, the likes of which has never been seen on a production car before. And that’s just one of many ‘firsts’ the Demon has to its name, but it isn’t the first quarter-mile-orientated car to hit showrooms. Here are five of the best from history:

The year is 1968 and Ford is getting a tarnished reputation on streets around the USA thanks to big-block Camaros and Firebirds, and wicked-up Dodge Darts and Plymouth Barracudas. Ford decided to return serve with the ’68 Mustang 428 Cobra Jet.

As the name suggests, it had a 428ci (7.0-litre) V8 under the hood, with ram-air induction and a hood scoop feeding a four-barrel carburettor. The Blue Oval claimed power output of 249kW, but this was a ploy to placate the insurance men of the era. In reality, the Cobra Jet made more like 305kW. Eight especially track-prepared Cobra Jets formed Ford’s factory drag racing team, dominating the competition by posting relatively unheard of 11.5-second quarter mile passes. A modern Mustang Cobra Jet is available today as a turn-key race car that can be wheeled from the showroom to the strip and run eight-second passes. 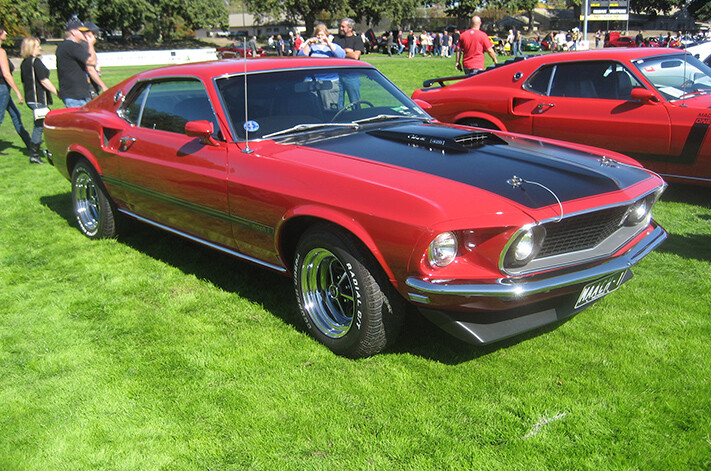 Staying with Ford, this 2009 ‘stang special comes from iconic tuners Shelby, and is named after legendary drag racer Don "The Snake" Prudhomme. This $132,000+ package turned a standard Mustang into a 596kW (559kW on pump fuel) monster that would destroy the strip. 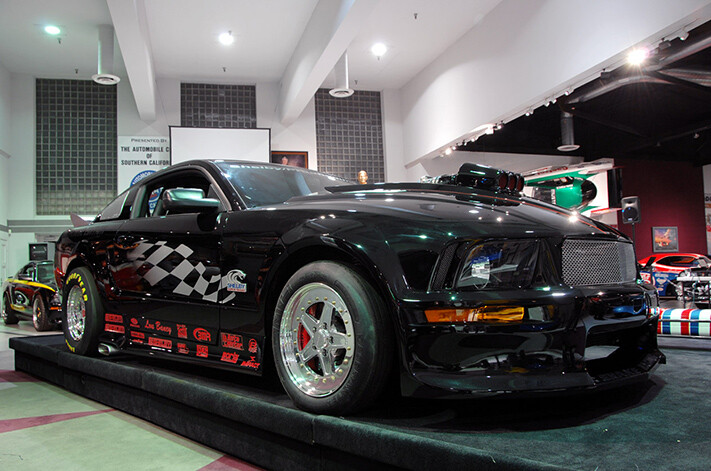 Developed by tuners Hurst, in conjunction with AMC, the SC/Rambler was a special model with a limited production run of 1512 units. The NHRA (America’s peak governing body for drag racing), even created a competition class specifically for the Rambler, known as F/Stock.

The SC/Rambler would complete the quarter mile in 14 seconds, had zero options, and a suggested retail price of less than $4000 at the time. Under the hood was a 6.4-litre naturally aspirated V8, producing 235kW, sending power to the rear wheels through a four-speed manual transmission and limited slip differential. 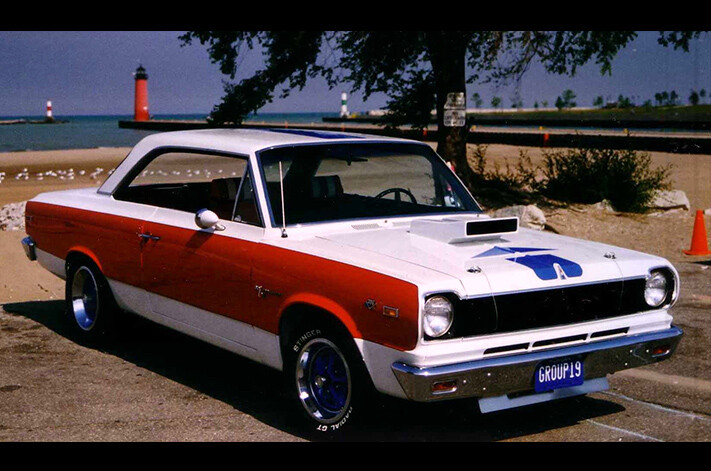 The original Camaro ZL-1 is one of the most legendary cars in Chevrolet’s history. It is the grandfather to not one, but two of GM’s quickest vehicles, the COPO turn-key race car, and current ZL-1 road car.

The story of the original ZL-1 revolves mainly around the factory’s decision to plonk the 427ci (7.0-litre) all-aluminium V8 (known as the ZL1) under the bonnet. The ZL1 donk was made for Chevrolet race cars and was never meant to be placed in a production vehicle, but the engine made its way into 69 ZL-1’s, with rumoured power figures as high as 372kW, and low 13-second quarter mile ETs.

The cars were created through a loophole in Chevrolet’s factory process. The Central Office Production Order, known as COPO for short, was a system which allowed dealers to order custom cars from the factory. It was intended for commercial vehicles, but dealers quickly discovered they could option the ’69 Camaro with the famed engine. The COPO name continues to live on in Chevrolet’s answer to the Cobra Jet Mustang. 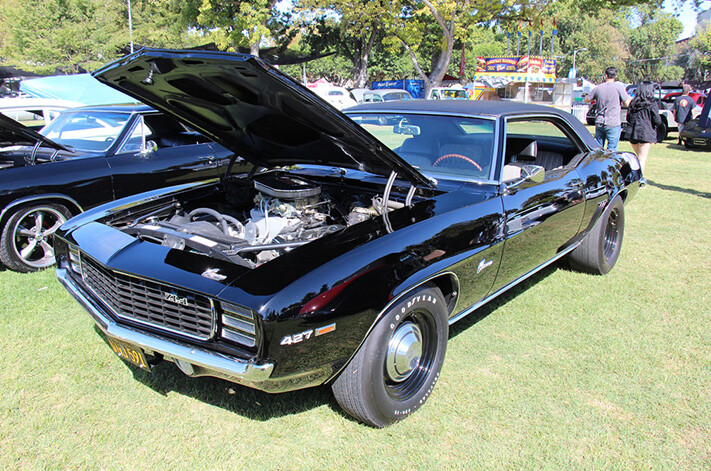 Arguably the most famous drag strip factory special is the ’68 Hemi Hurst Dodge Dart L023. The Dart L023 was developed with the help of Hurst Performance (who you might remember from the AMC above).

While the Hurst Darts appeared similar on the outside to the Dodge Darts of the era, under the skin the pair were vastly different. Dart shells were shipped to Hurst devoid of an engine, transmission and a plethora of other additional equipment. At its Michigan workshop, Hurst would install a 426ci (7.0-litre) Hemi engine by literally sledgehammering the right shock towers to ensure sufficient valve cover clearance.

The Hurst engine was rated at 316kW, but like many cars of the era, Hemi had understated the performance capabilities and many believed the real figure to be around 398kW. Power was delivered by either a TorqueFlite automatic or A-833 four-speed manual. The Hurst featured extreme weight saving measures, a serious bonnet scoop, and thick drag racing rubber. All this combined to low 10-second quarter mile passes at the hands of Dodge’s factory racers in stock trim.