Holden has announced pricing for the new imported Holden ZB Commodore, with prices ranging from $33,690 for a 2.0-litre four cylinder base model LT to $55,990 for a V6 VXR.

The range also includes a Calais 2.0-litre, a Calais-V, a mid-range RS which is also available with either engine, and a Tourer or Sportwagon version of the LT, RS, and Calais. 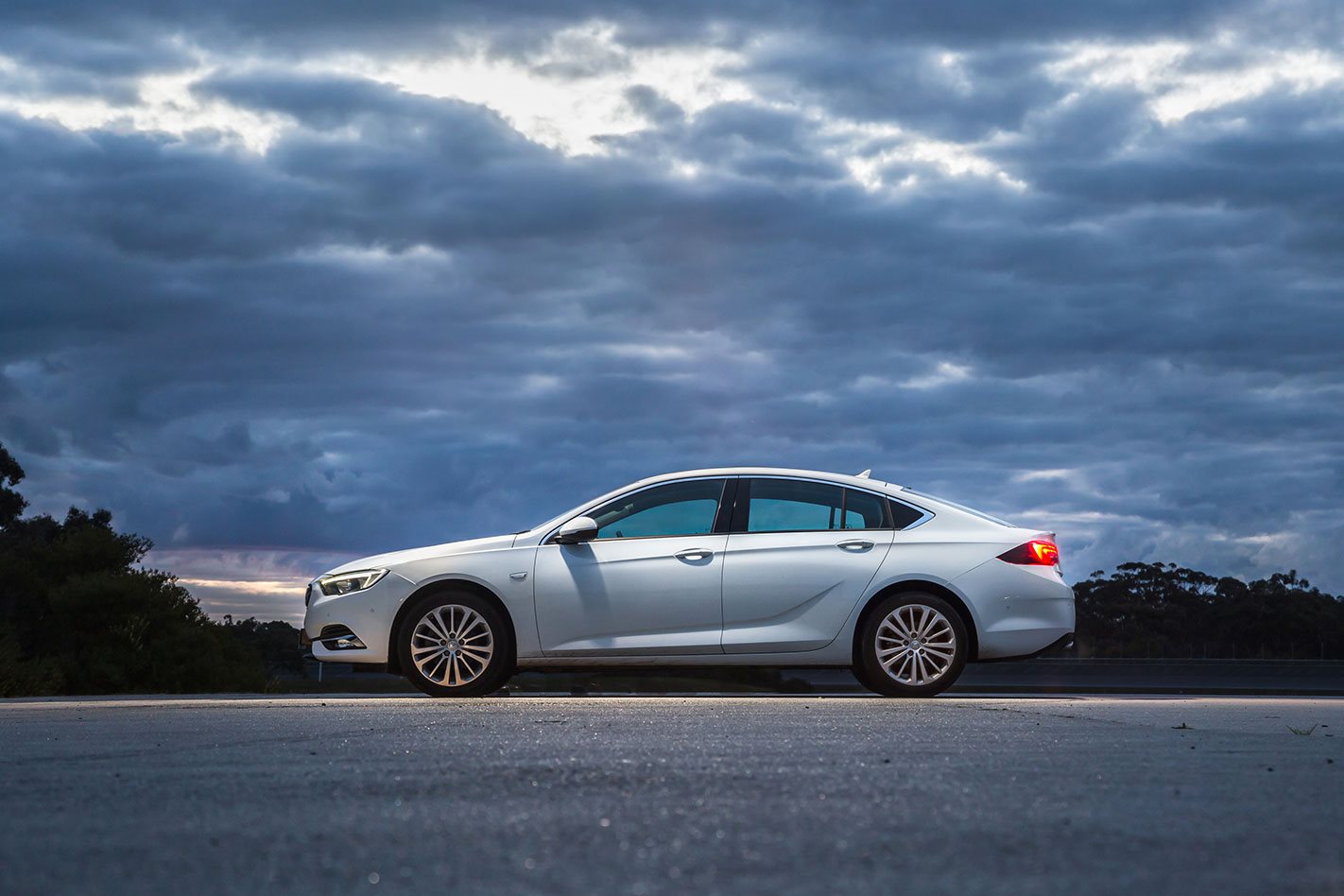 Though the most performance oriented member of the range, the Commodore VXR, is vastly different to the SS-V Redline we’ve said goodbye to, pricing for the $55,990 VXR is $1000 more than a manual Redline, and only $1200 cheaper than the auto equivalent.

The new VXR will have adaptive ‘continuous damping control’ suspension, front Brembo brakes and adaptive AWD. Its 235kW/381Nm 3.6-litre engine will be hooked up to a 9-speed auto. 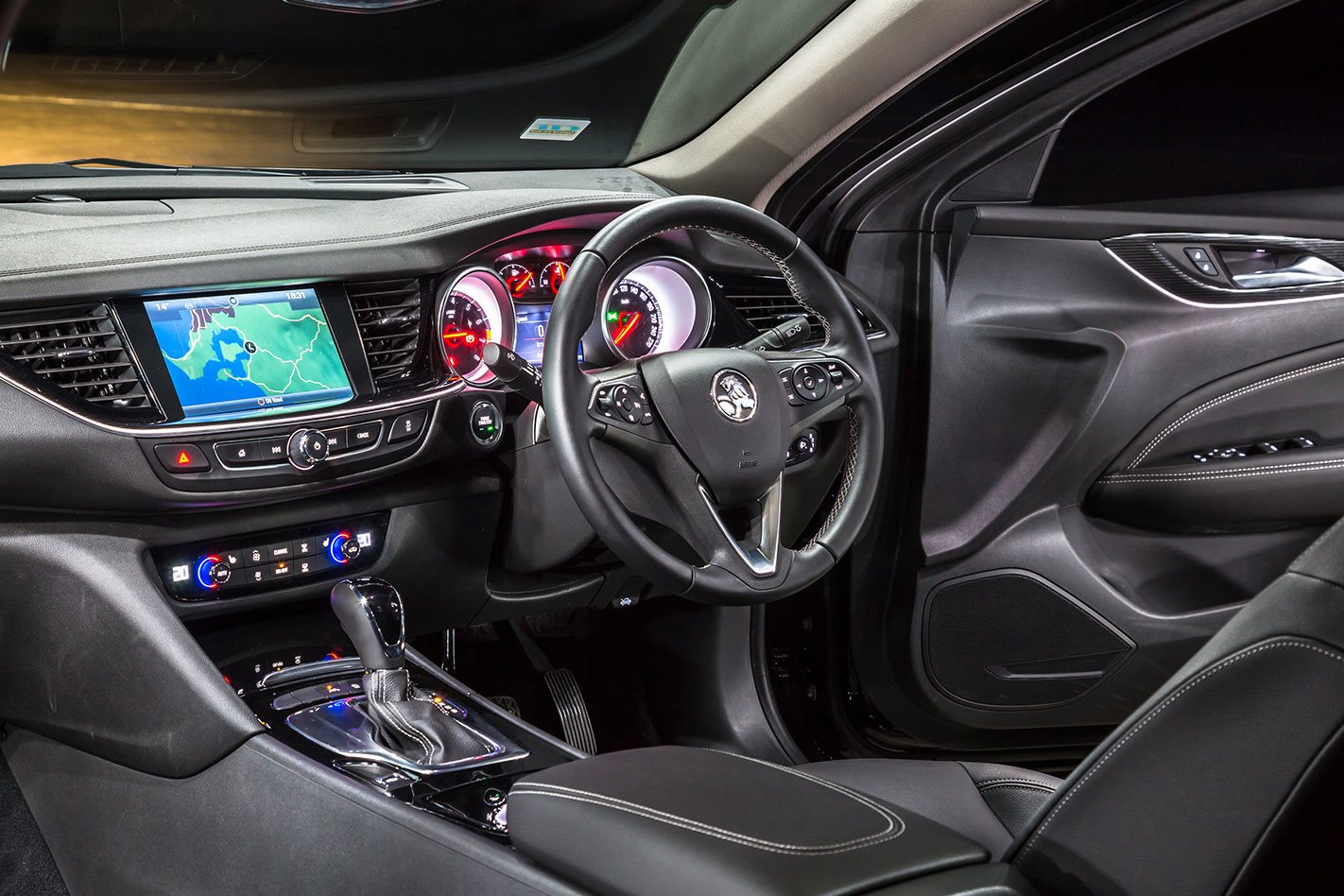 Despite importing the new Commodore, Holden has still spent a lot of time tweaking it to make it more suited to our roads and environment.

Heading up this task was head dynamics engineer Rob Trubiani, who has been fine-tuning the way Commodores drive since the ‘90s.

In addition, vehicle development manager Jeremy Tassone says Holden has been inviting customers to test drive the new Commodore to get an idea of what it’s like. 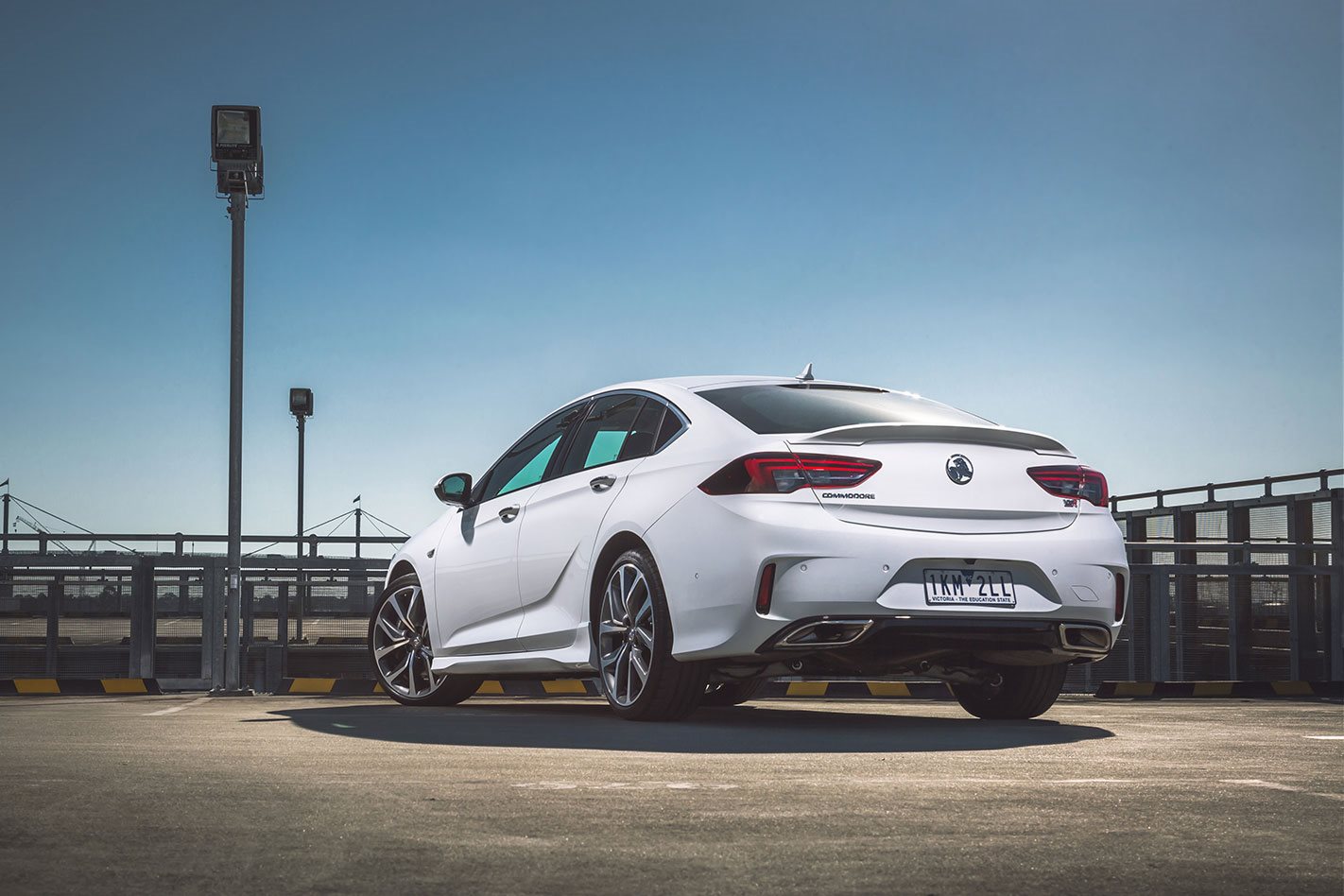 “We’ve hosted over 400 customers at the Lang Lang proving ground in the last few months to show them the next-generation Commodore in development and get their feedback on how it drives,” says Tassone.

“We’ve had a few skeptical people come for a drive but once they’ve been in the car and experienced the work the team has put in, they’ve left with huge smiles on their faces.

“It’s been great to see and be able to involve them.” 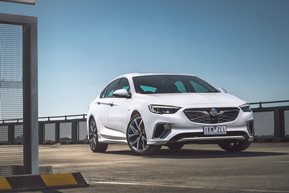