After the 2018 Honda Civic Type R became the fastest front-driver around the Nürburgring back in early 2017, Honda devised a plan to achieve the same feat at some of Europe’s other famous tracks.

In the last few months, the Type R has hit the blacktop at Magny-Cours, Spa, Silverstone, Estoril, and the Hungaroring with a series of pro drivers

The Nürburgring record built hype around the car before it was even available here, and since then the Civic Type R has gone on to amass plenty of accolades, including becoming the only car to win both of MOTOR Magazine’s major events, Performance Car of the Year and Bang For Your Bucks.

So, here’s a brief of each record Honda now holds thanks to the Type R.

At the 4.4km GP circuit of Magny-Cours, WTCR driver Guerrieri made the Civic Type R look right at home while nudging the two minute mark with what actually looks like quite a calm lap.

We wonder if the botched shift at 1:36 (in the video above) could have shaved a little more time off the lap.

Neal tops 208km/h during his lap of the 5.89km GP loop at Silverstone.

“Where I found the real advantage of the Type R was really in the high-speed corners,” Neal says.

“Into corners like Copse and Stowe at the end of the Hangar straight, you can carry big entry speed with supreme confidence.”

Speaking of high speed, Monteiro tops Neal’s 208 with a nudge of 223km/h at the end of Estoril’s long straight. The 4.2km track

“The Type R is very stable and has very good braking efficiency and an amazing engine so it just feels like you are driving a race car.”

Rounding out the Type R Challenge, Button tackled the 4.38km track in Hungary. It was a little special for both him and Honda.

“We came here to the Hungaroring, where I won my first F1 race in 2006 with Honda, to set a new front-wheel drive production lap record in the new Type R, and I’m very happy that we did it!”

His biggest praise for the Type R seemed to be its manual gearbox, something he appears to wish was a more regular appearance in modern cars.

“The manual gearbox works really well. Most cars these days don’t come with manual boxes, so it’s nice to have that manual feel. You always feel a lot more connected to the car.” 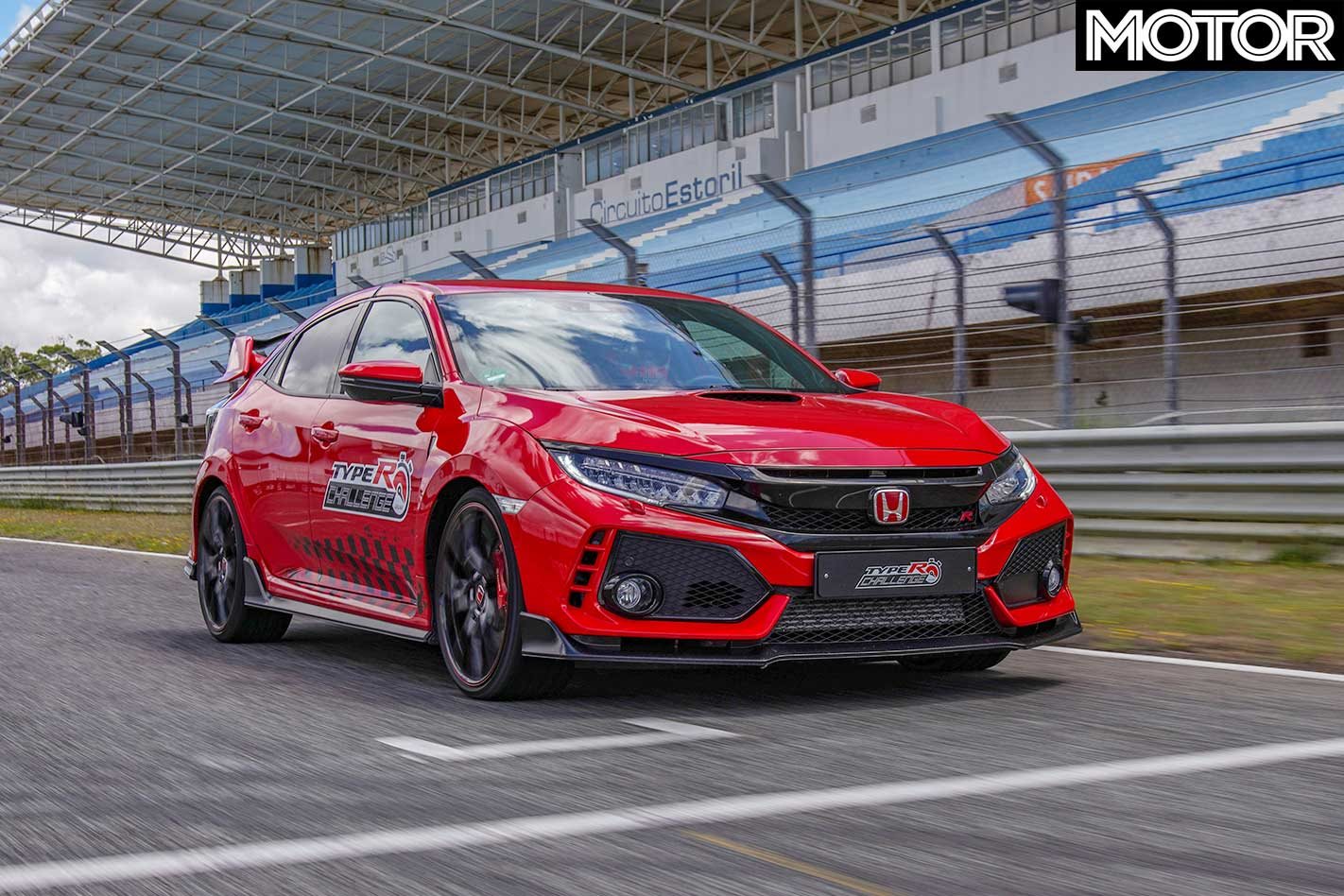 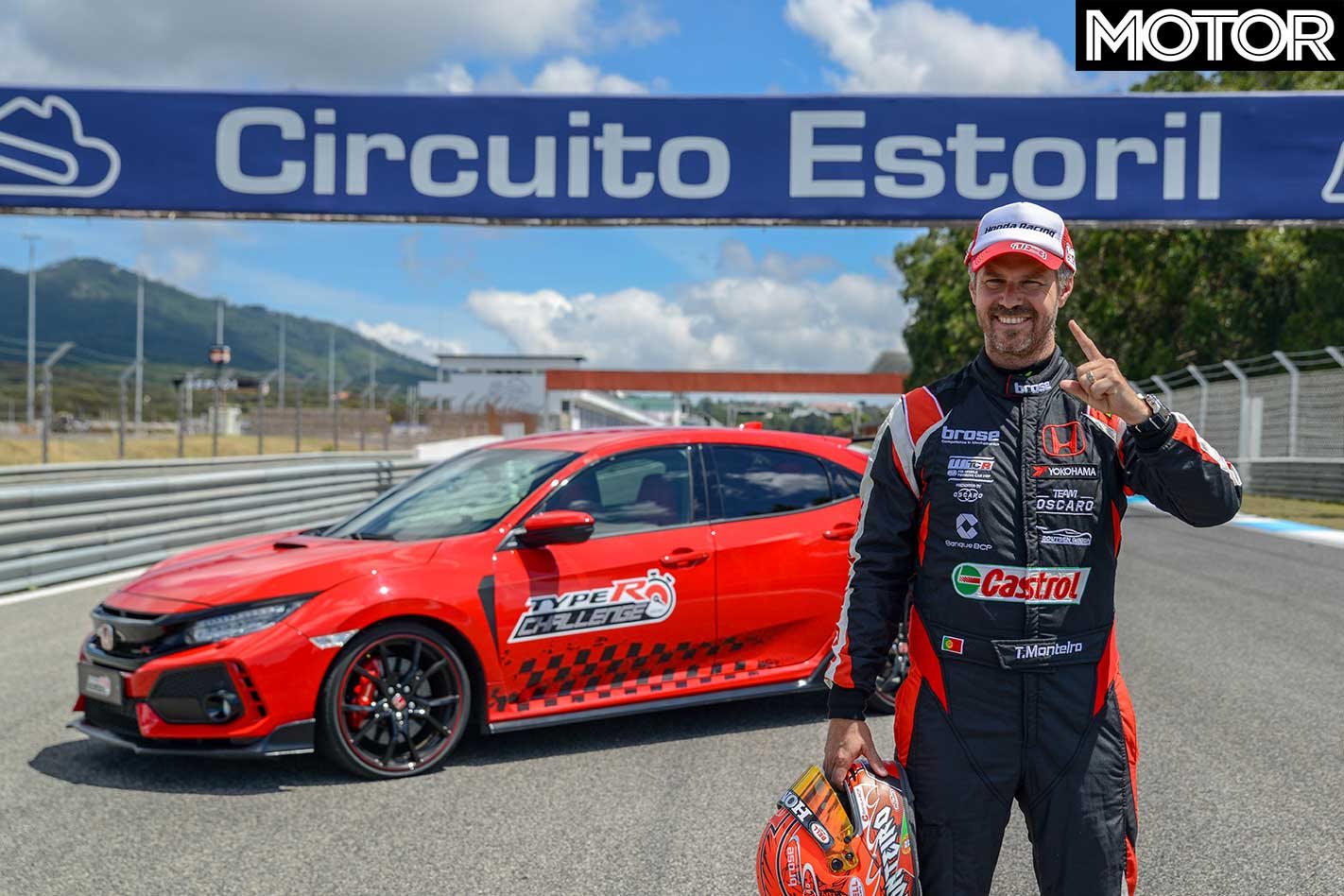 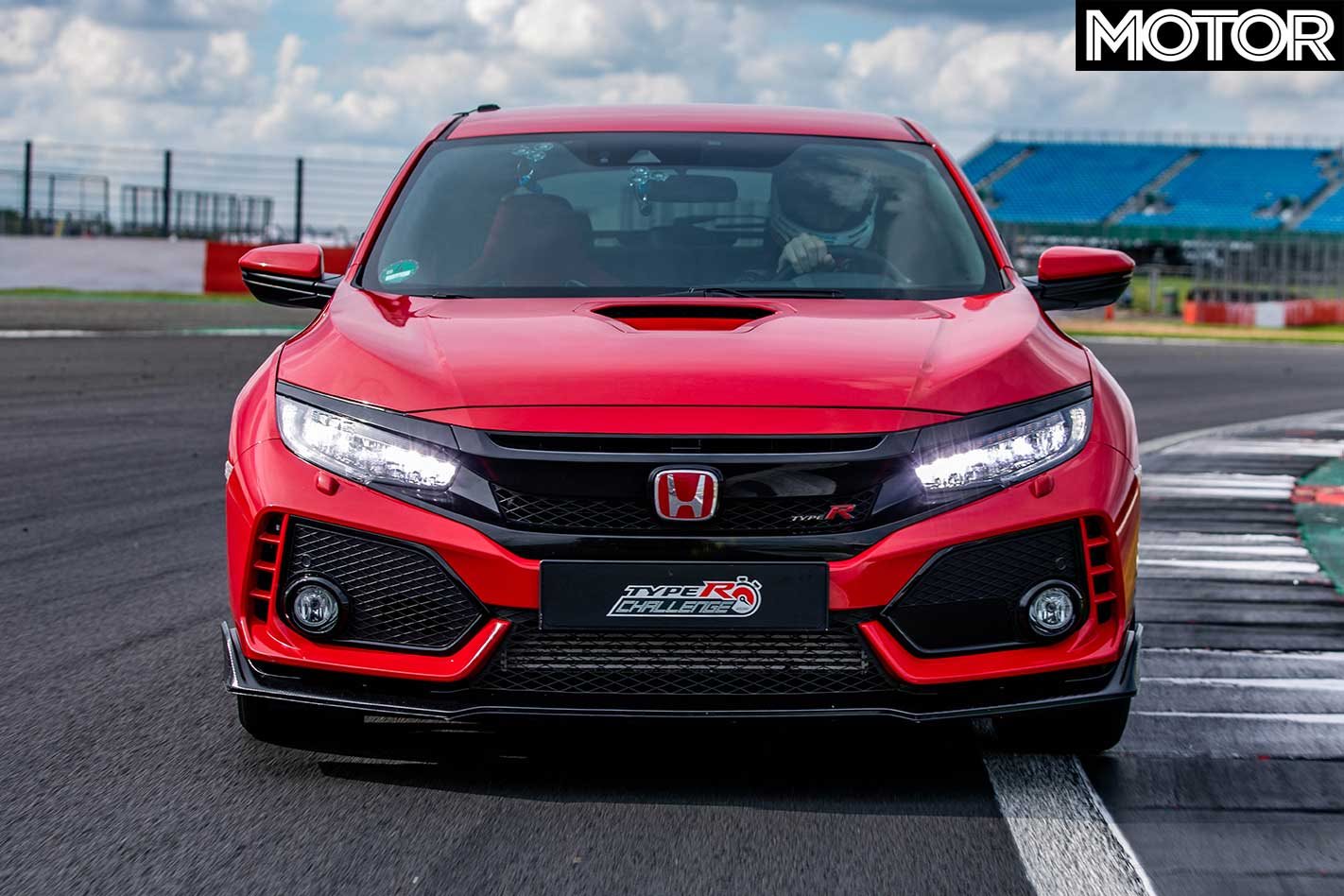 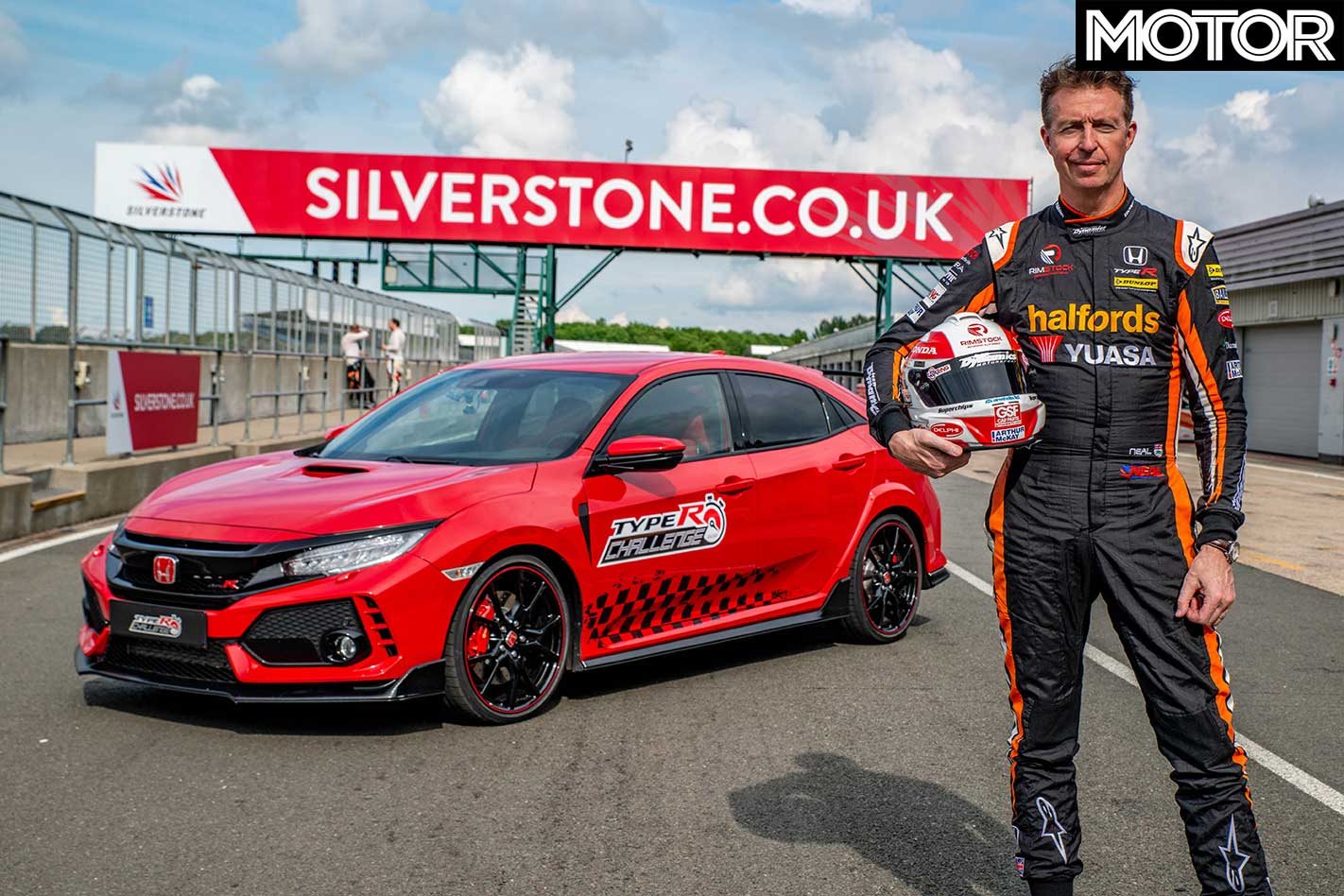 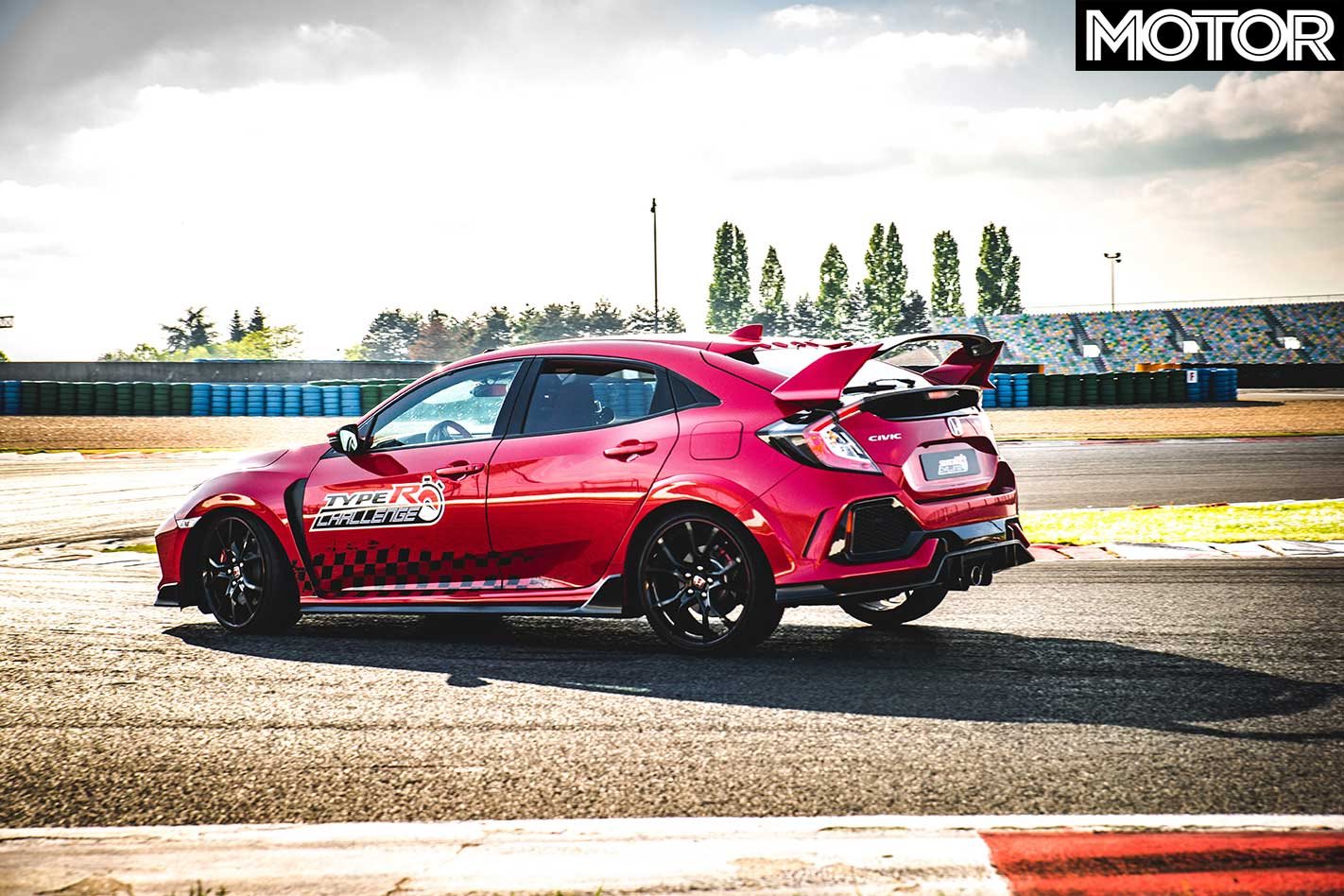 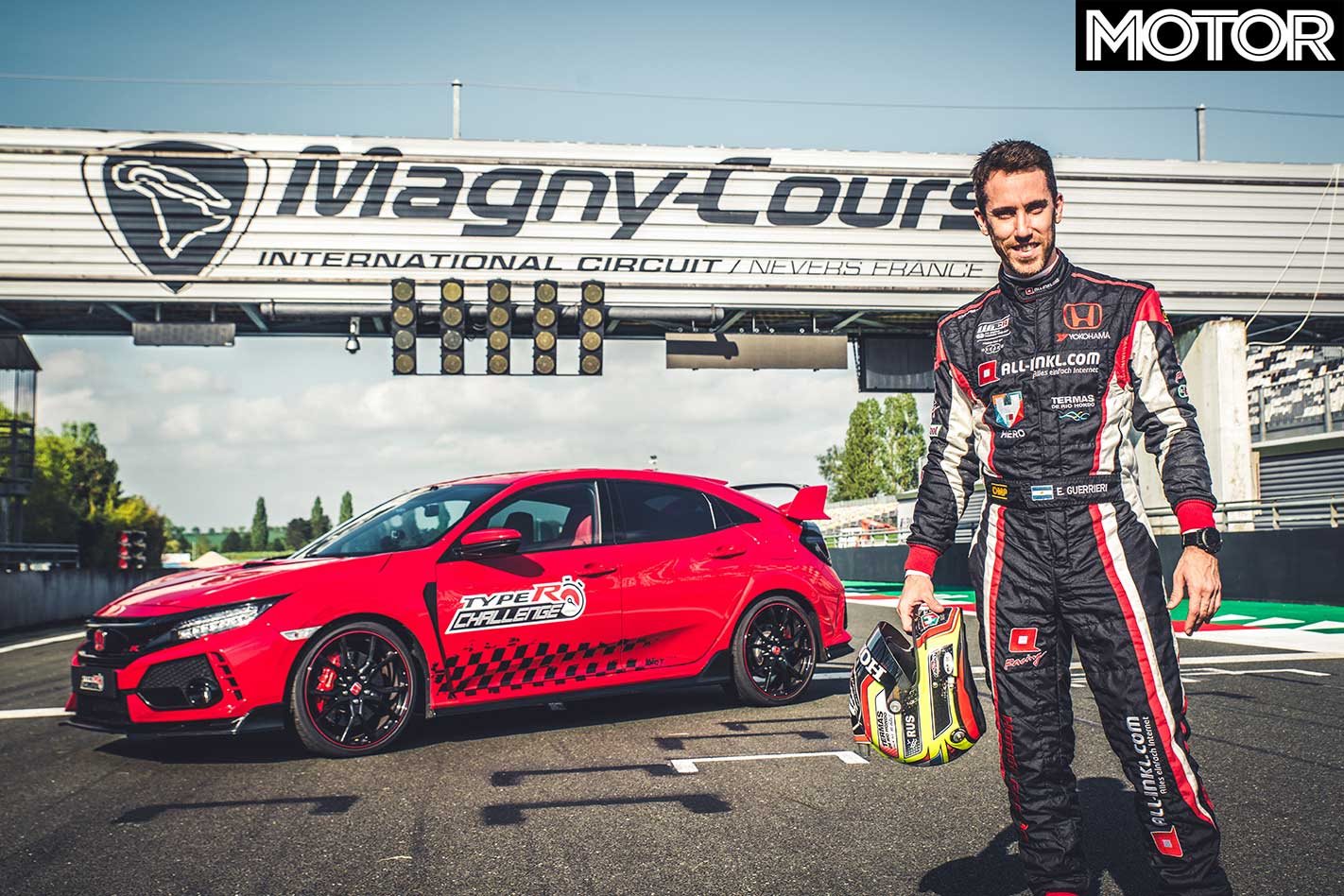 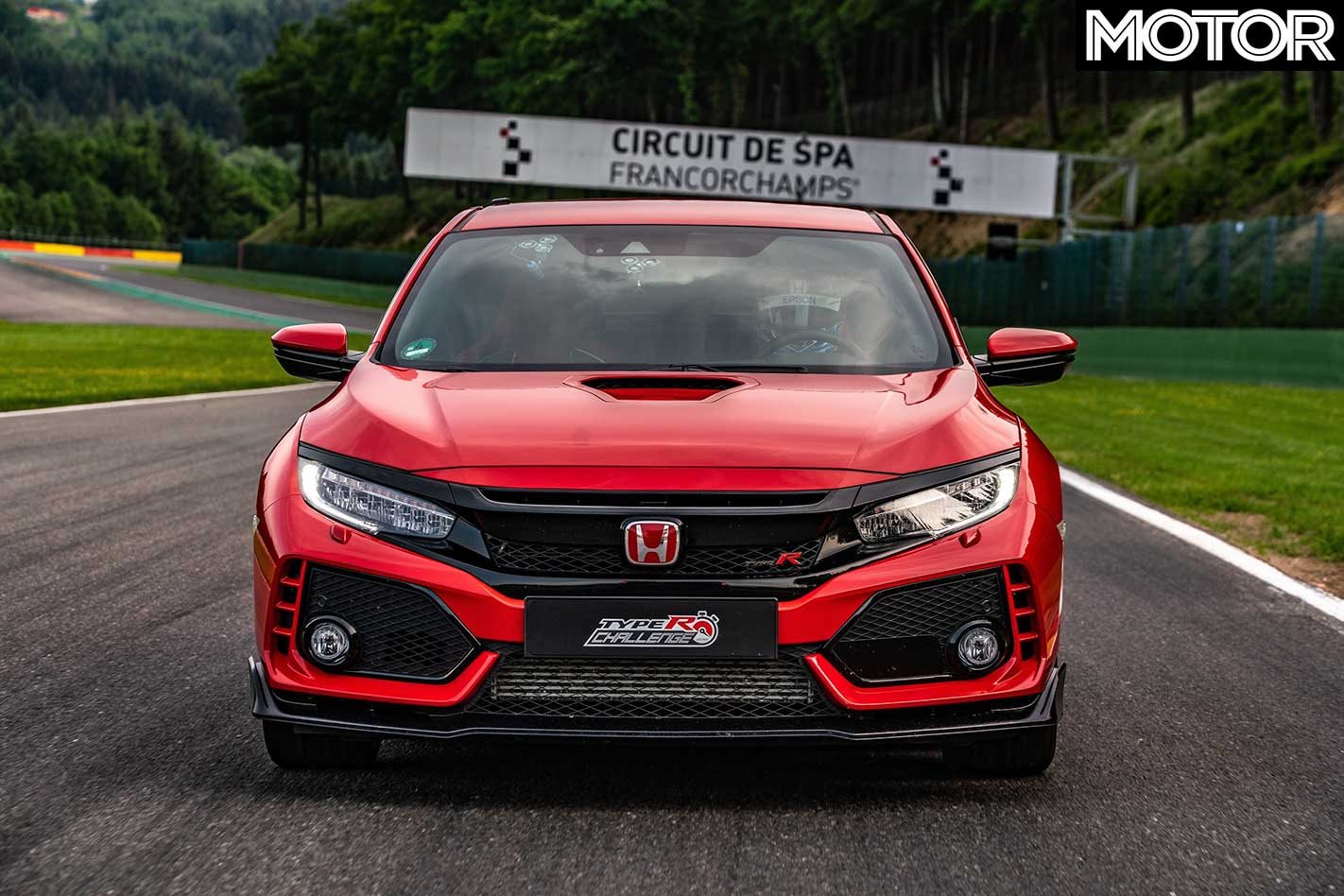 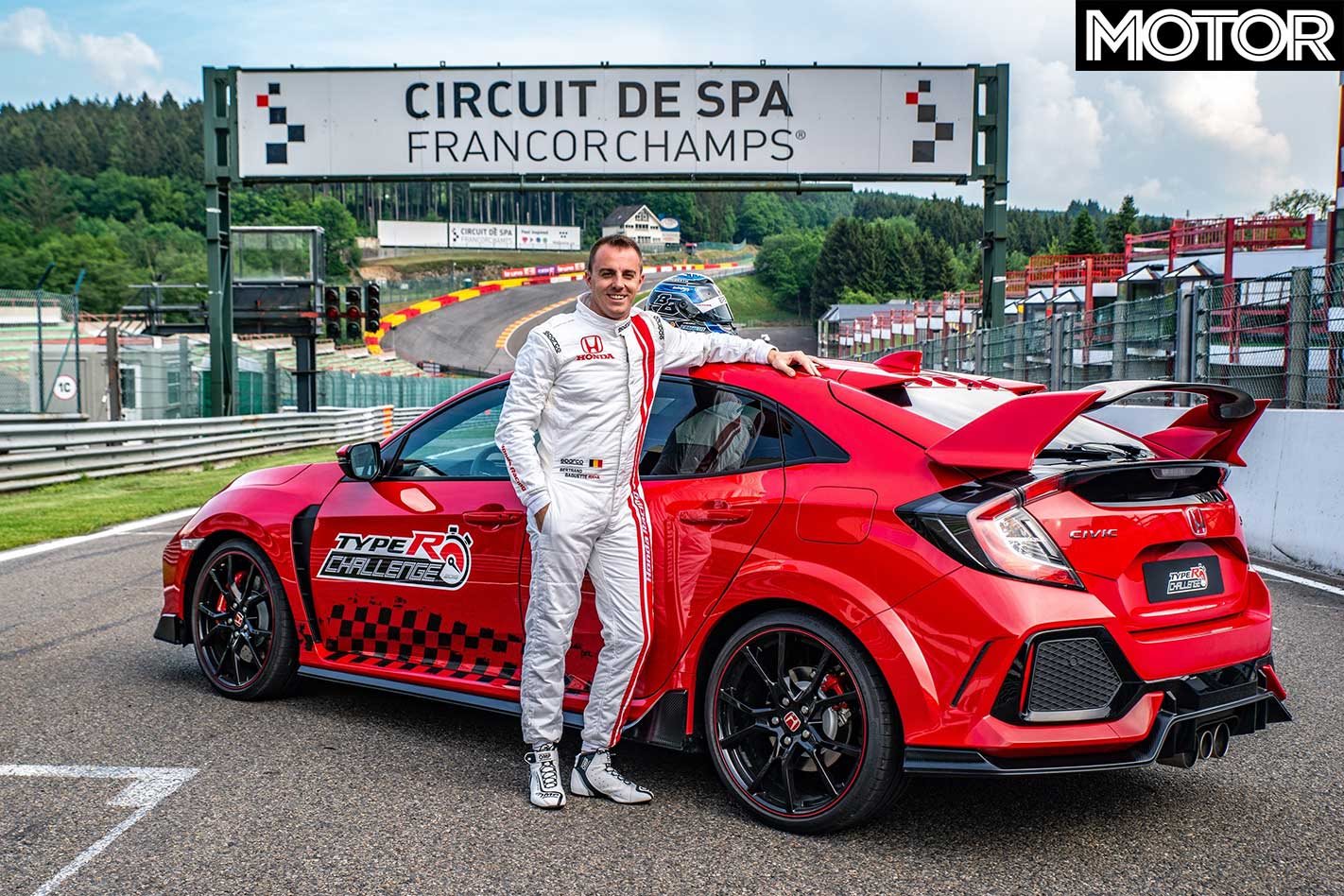