Renault Australia has revealed the local specs and pricing of its upcoming updated 2018 Renault Clio RS Trophy, and says it goes on sale immediately.

With uprated engine outputs of 162kW/280Nm (available at 6050rpm and 2000rpm respectively), the new Clio Trophy will be faster and rortier than its siblings.

But it’ll also be pricier, from $42,990 drive away, which is approaching $10K more than a Sport or Cup. There’s still no manual option. 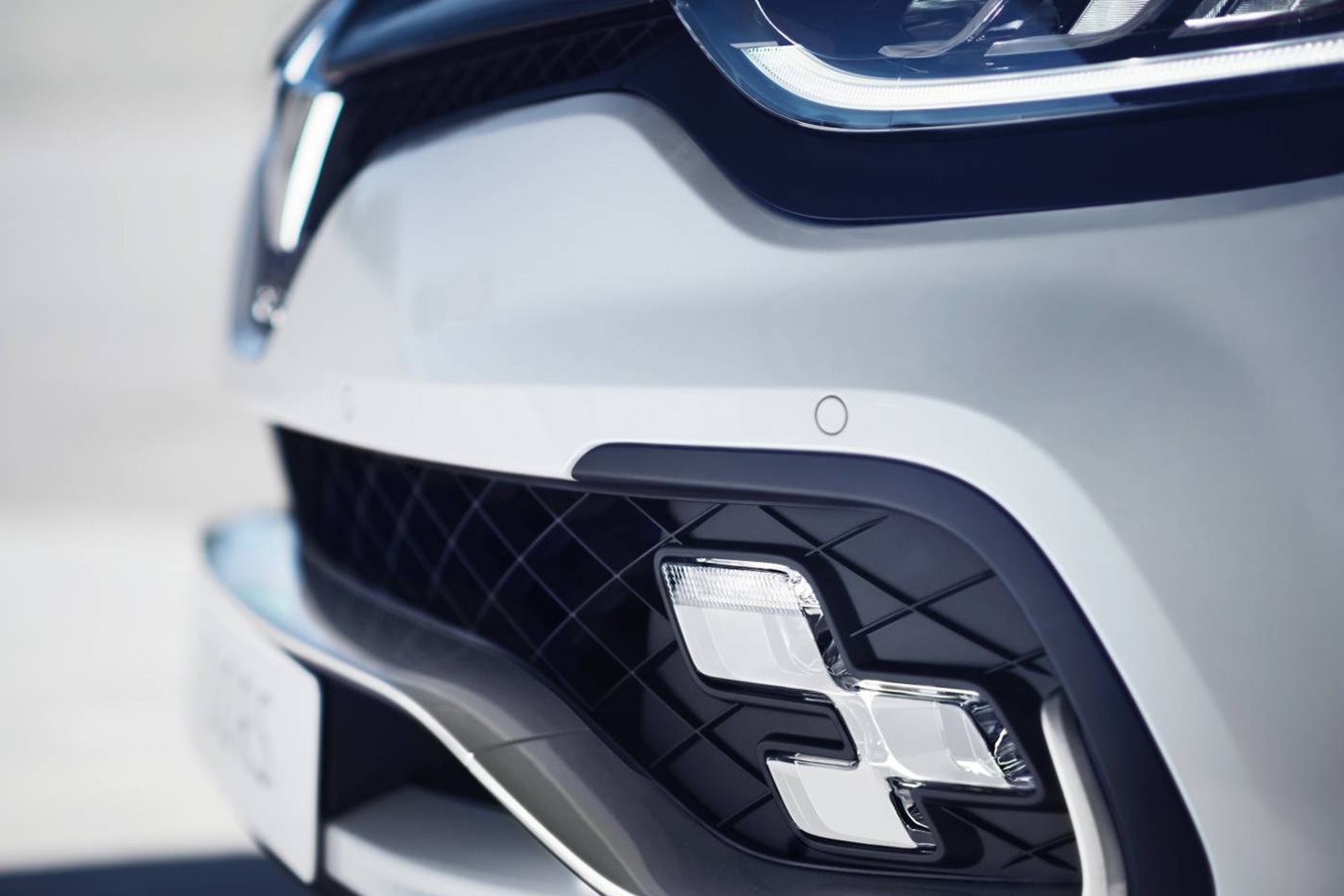 More power is delivered with the help of a bigger turbo and re-mapped power delivery, while a now-standard titanium Akrapovič exhaust helps audibly differentiate a Trophy from the pack.

A lower body (by 20mm at the front and 10mm at the rear) and springs and dampers which are 40 per cent stiffer highlight differences in stance and dynamics. 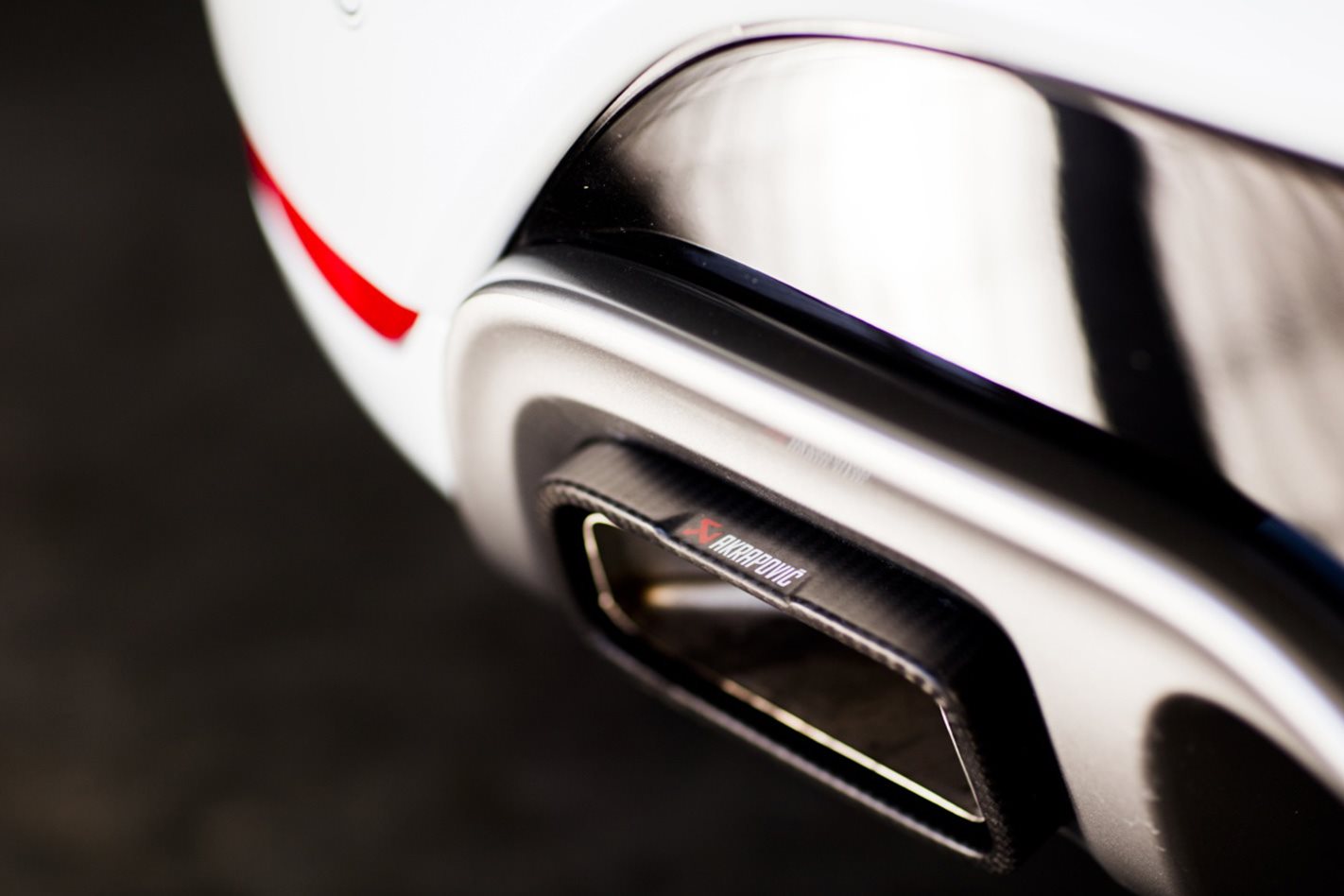 The Trophy’s interior is fitted with black leather sports seats adorned with red stitching and an embroidered R.S. logo. Front seats score heating, while the dash in front of them is finished in carbon-look and satin chrome.

Renault Australia senior model line manager Elena Woods says the all-round appeal of the Clio RS Trophy is why Renault spends such effort on it.

With its lowered stance and more powerful engine, the Clio Renault Sport Trophy is a track-day champion you can use in the daily rat-race,” says Woods.

“The Trophy is the pinnacle of performance for Renault Sport in the ultra-competitive high-performance end of the light car segment, and Renault has always acquitted itself with honour here. The new Trophy will continue to be the torch-bearer for high excitement in a compact package.”