Snake badges, a supercharged V8 roar, and a black wing. The next Shelby GT500 is coming.

A fresh teaser video has been revealed by Ford which shows an original GT500 turn (sort of) into a new Mustang – with new black trim, black wheels, and a black wing.

Flashing up are snake badges, hints of a new splitter, skirts, and rear diffuser, as well as twin-exit exhausts and a round headlight with LED DRLs. We also get a glimpse of its silhouette from behind as it launches off in a noisy blur, though making out details is a challenge.

However, we’ve seen spy shots (and a video) of a test mule GT500 in the last couple of years, which suggests that this new version has been in the works for a while.

But one thing about the teaser video that’s pretty easy to spot is the projected power output of the upcoming Shelby.

Its 700hp+ figure would translate to ’more than’ 522kW, putting it firmly above the next 343kW Mustang GT, and the 354kW Bullitt tribute. 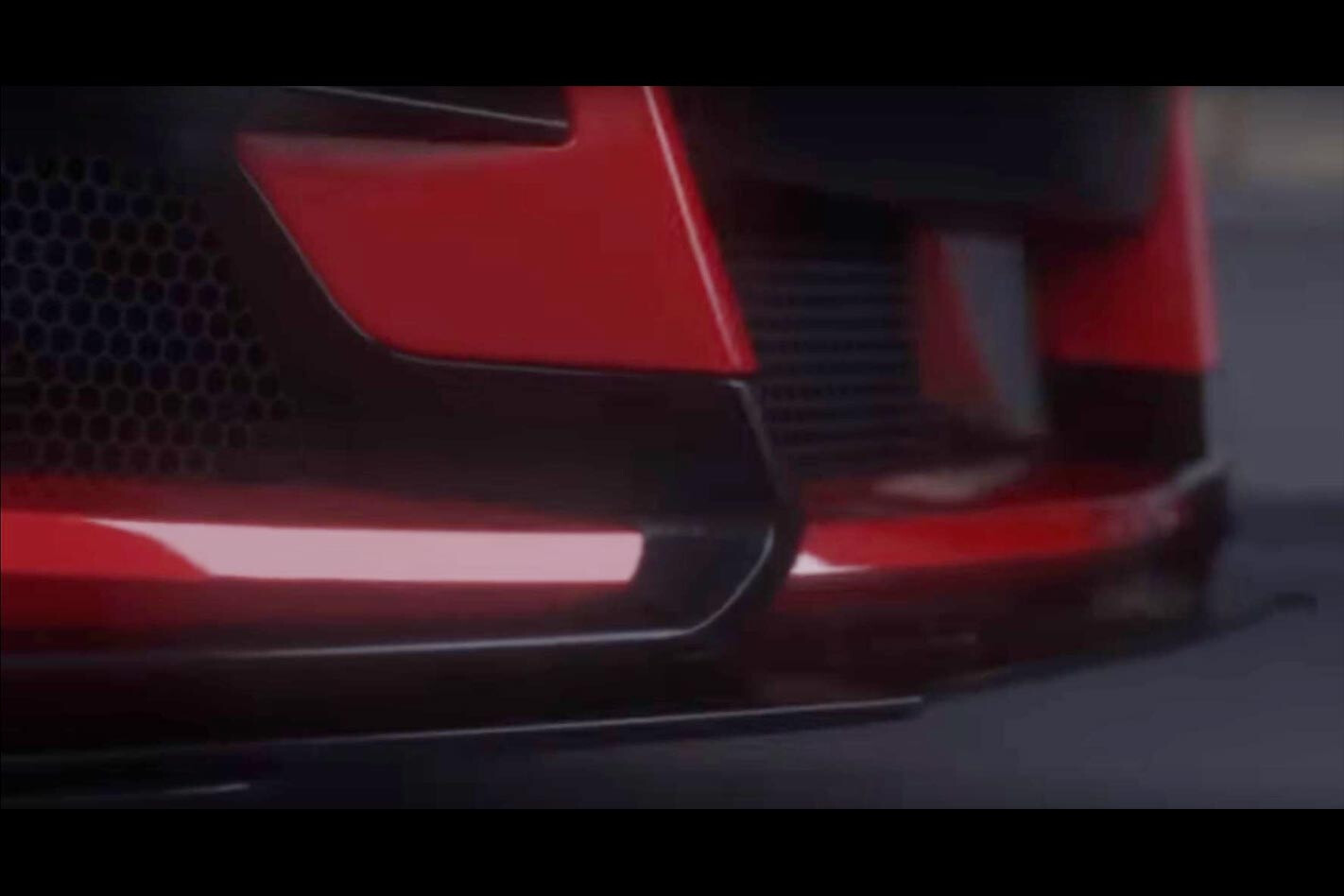 Thanks to a supercharger, and likely some more engine fettling, Ford claims the 2019 Mustang Shelby GT500 will be the “most powerful street-legal production Ford ever, and twice as powerful as the original 1967 Mustang performance model.”

Even Ford’s jet-fighter mimicking GT is only good for 482kW. We’re not sure the GT500 will make a claim to hit 100km/h in less than three seconds, though.

Ford says the Shelby GT500 will be arriving in 2019, though whether it’ll make it Down Under isn’t yet known.