Ford Australia has introduced a couple of small changes to the Ford Mustang for 2019, including new colours and some features from the American specification.

The most obvious to those who’ve followed the Mustang’s recent colour palette is the addition of two rather eye-catching hues, Need for Green and Velocity Blue, which are pictured here on a Mustang GT and EcoBoost respectively. 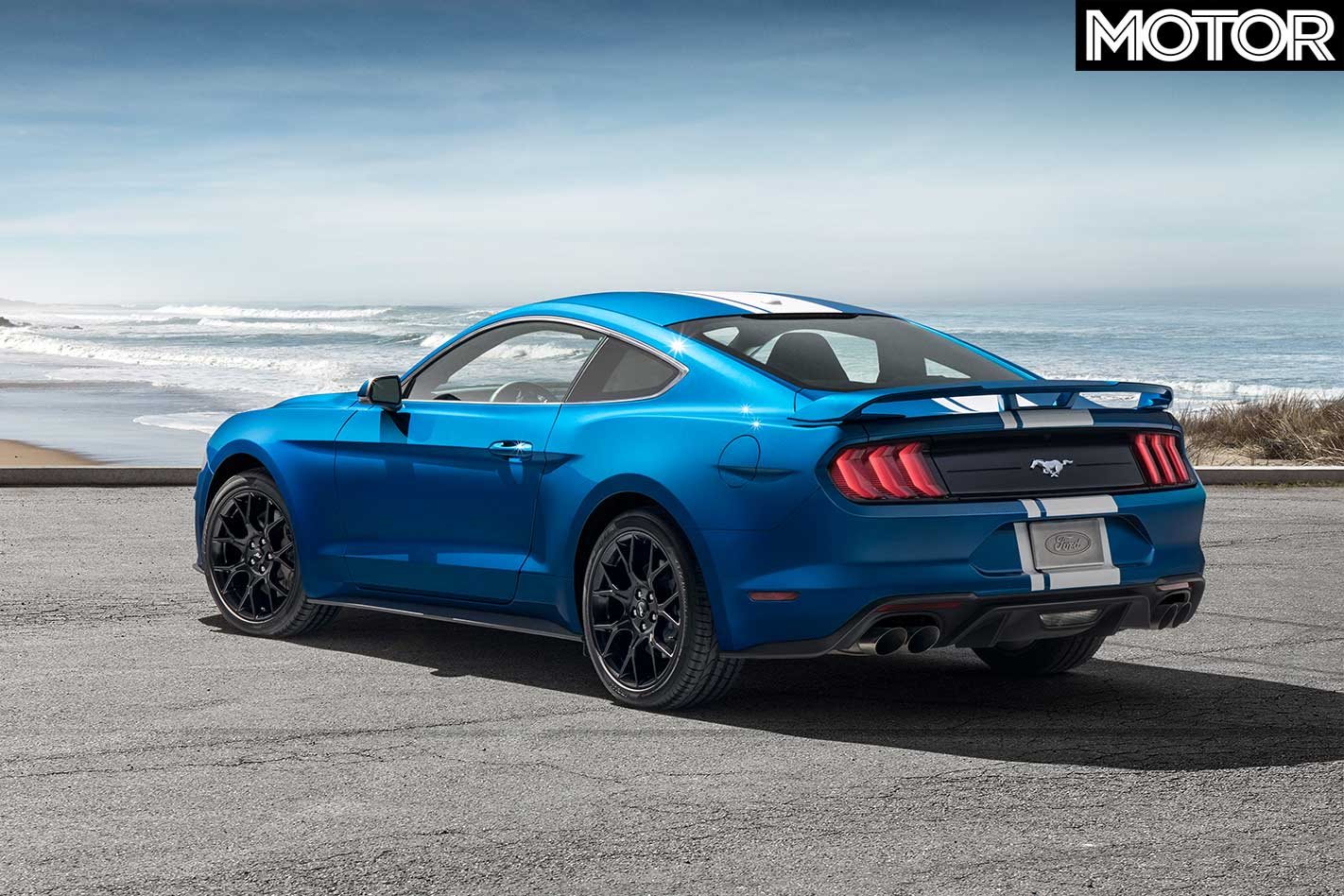 Need for Green was introduced in the US in March 2018 in coincidence with St Patrick’s day, and has been anticipated in Australia for a short while now. Need for Green also comes with black OTT Stripes (OTT for over the top… of the car).

Velocity Blue is a smaller step away from the current colour range, but is brighter than the previously offered blues and is arguably a good fit for Ford Performance’s branding. 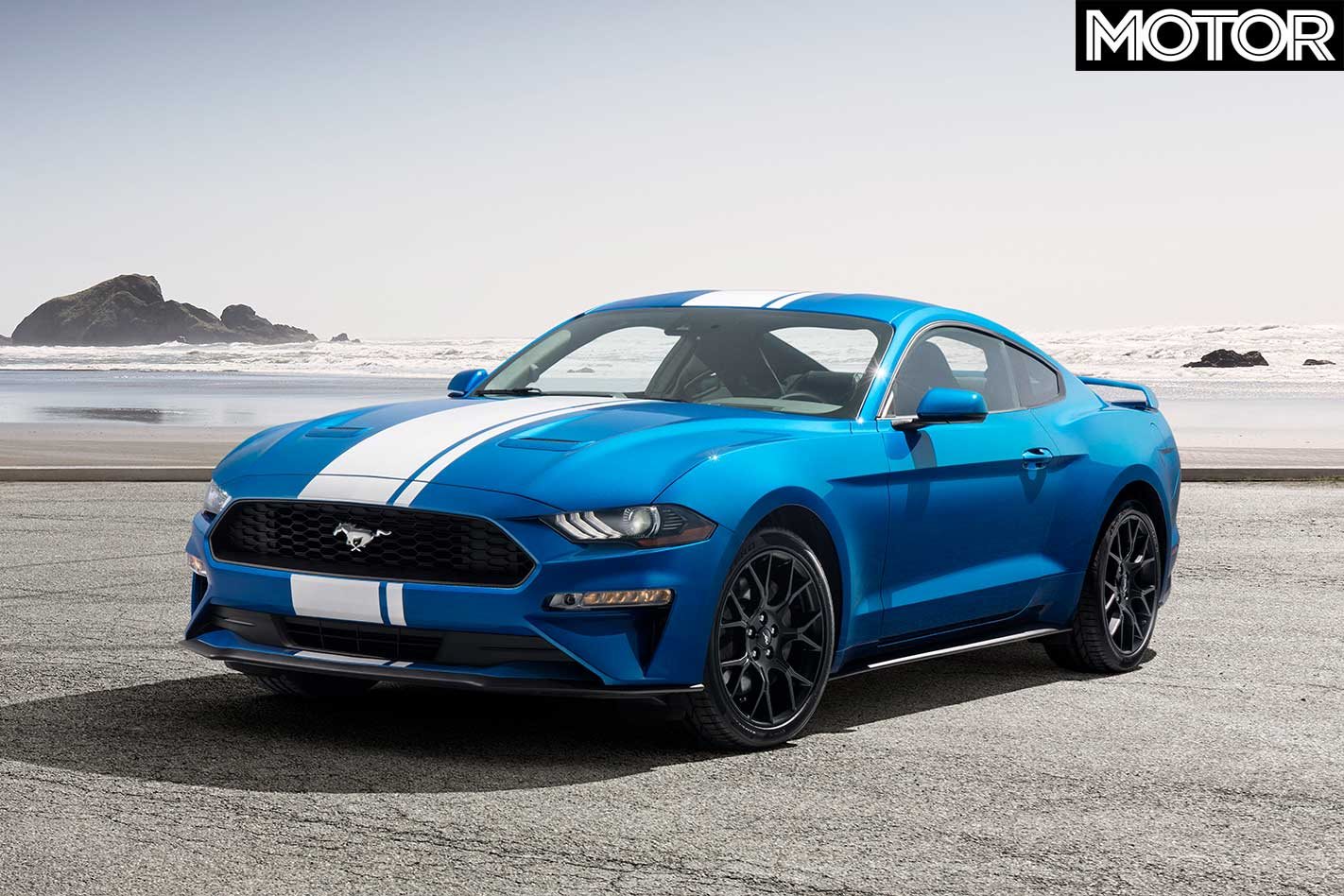 Additionally, rev-matching is now included for MY19 Mustang GTs fitted with the 6-speed manual gearbox, and a Bang & Olufsen ‘B&O Play’ 12-speaker system replaces the Shaker 12-speaker system previously used in the Mustang. 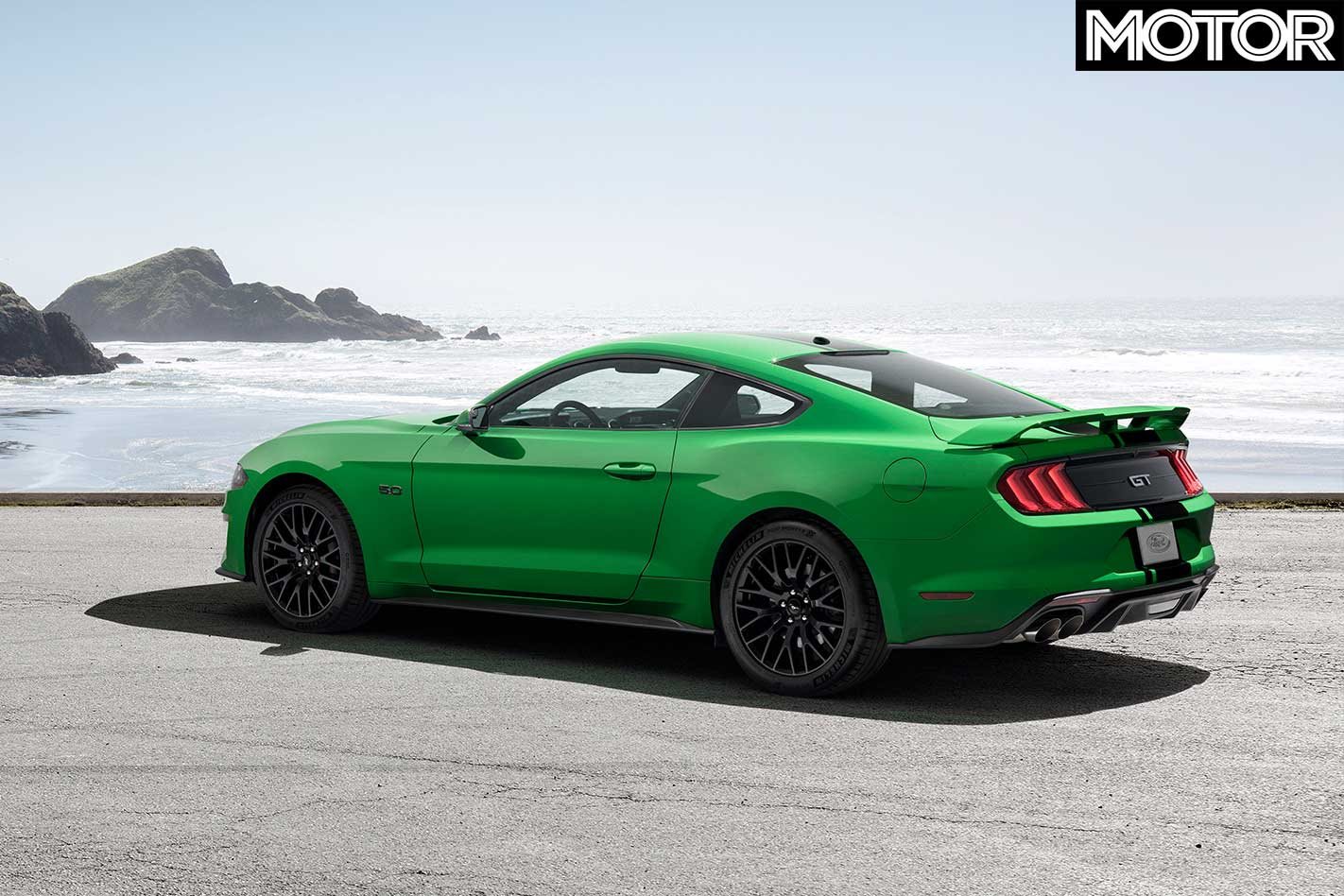 “Mustang now gives Australians more content, greater choice and individualisation to build on the significant changes, based on customer feedback from Australian owners.

“We’re fortunate that given the popularity of Mustang here, with both the turbocharged and GT models, Australian customers’ input proved invaluable in delivering what we think is an even better Mustang for our customers.”