2019 Geneva Motor Show: What you need to know

With the 2019 Geneva Motor Show just around the corner, we’re compiling a list of what we already know, and what we expect to find out during the event.

Our list of cars here will be updated as cars are revealed.

Aston Martin's Project 003 hypercar, reportedly known internally as the ‘Son of Valkyrie’ is expected to debut at Geneva this year. 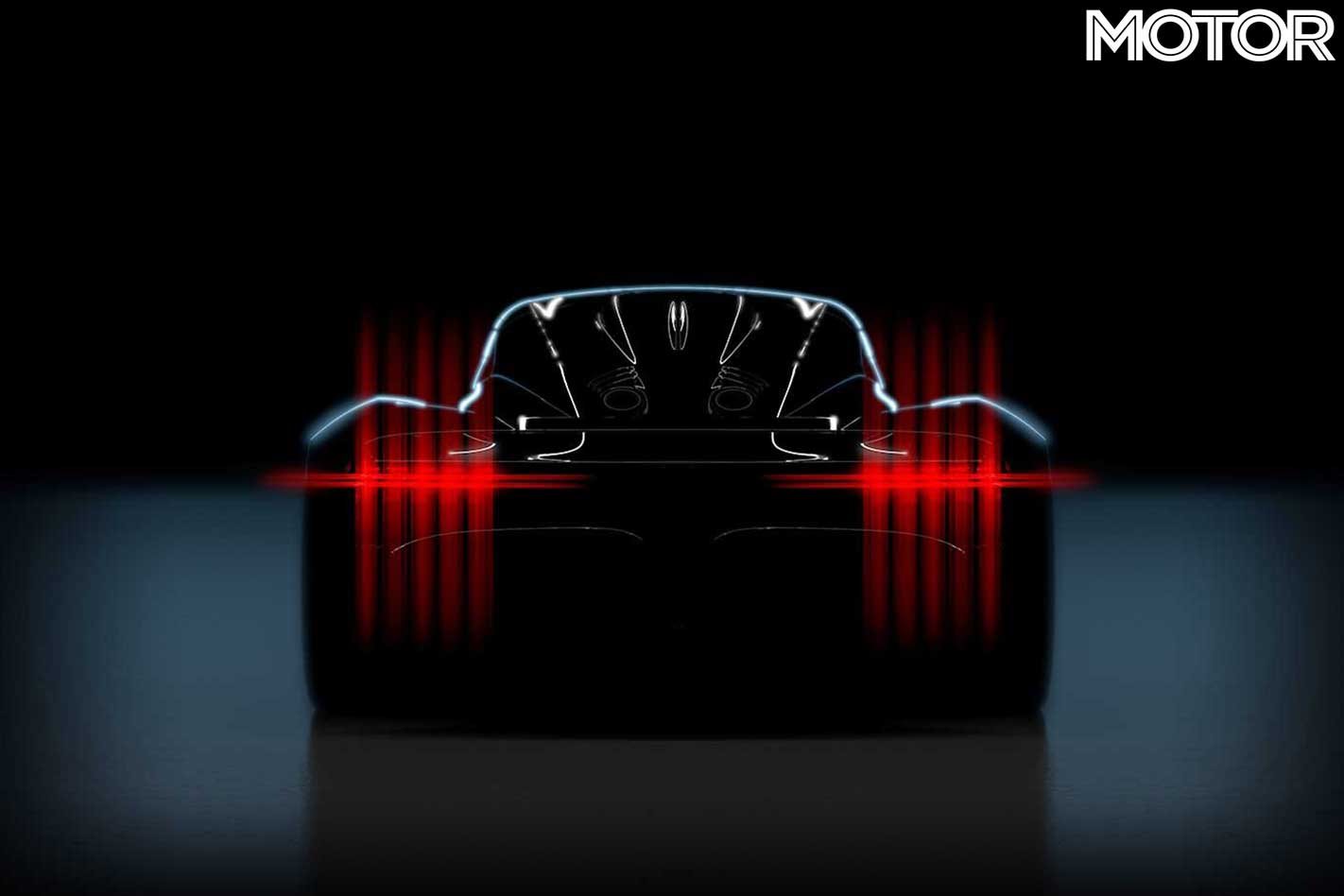 The turbocharged hybrid from Aston will, according to prior interviews between MOTOR and the company's design boss Marek Reichman, rival the equivalent mid-engined supercars of the day - i.e. the Ferrari 488 replacement (see below) or the McLaren 720S.

Bugatti is creating a car to pay homage to the missing Type 57 SC Atlantic once owned by Jean Bugatti.

It'll likely remain a one-off, but its reveal should reinforce Bugatti's place as a builder of beautiful cars if the teasers are anything to go by.

Effectively an extensive facelift of the Ferrari 488 GTB, the F8 Tributo takes the performance of the 488 Pista and applies it to a heavily redesigned body. 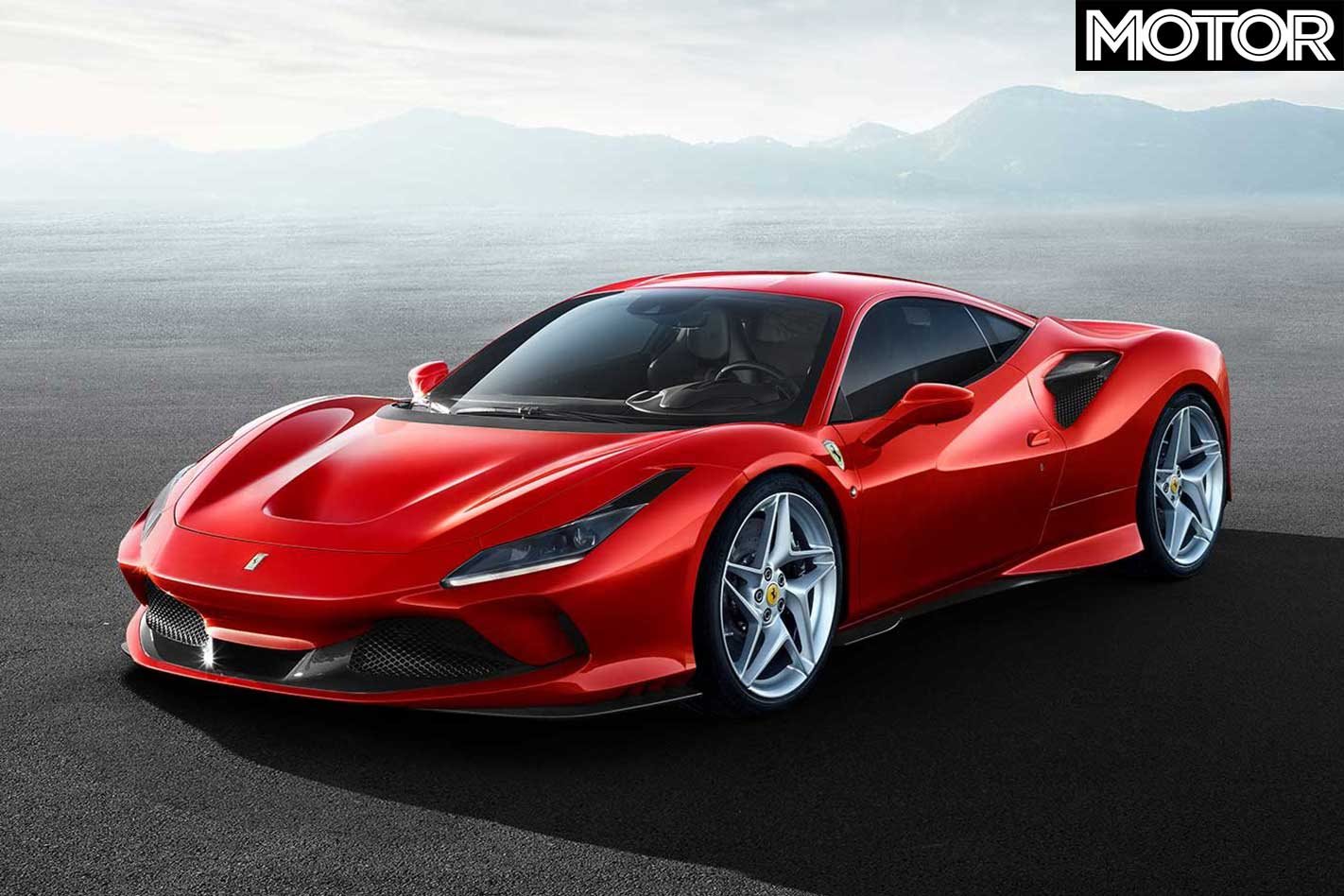 With a seven-month headstart on teasing the new model's arrival, it would make sense that Koenigsegg's next model - likely a Koenigsegg Agera RS replacement - will be revealed at Geneva. 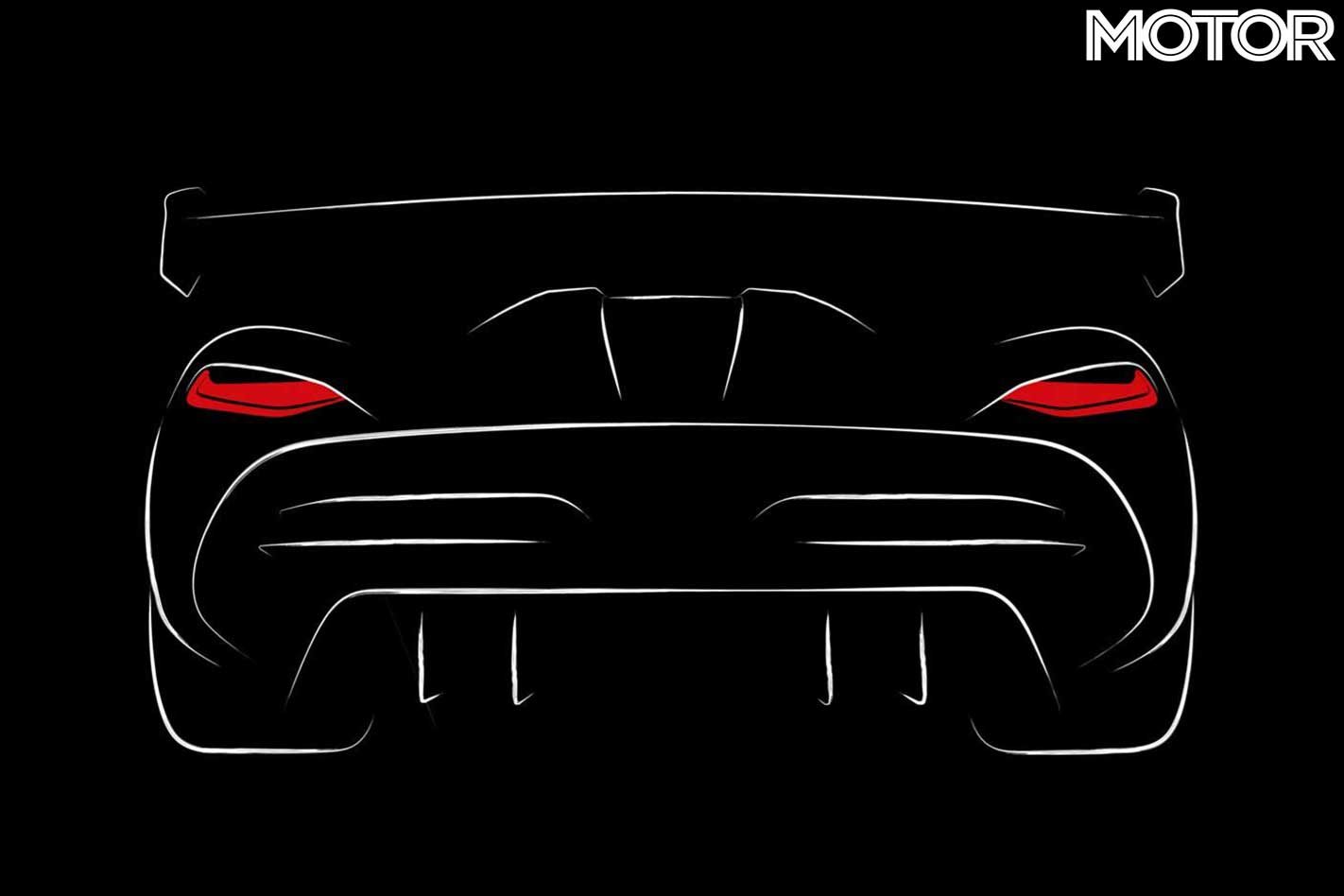 While we know almost nothing about this car yet, we can be sure it'll be no slowpoke.

It's new new Huracan Evo, minus the top. 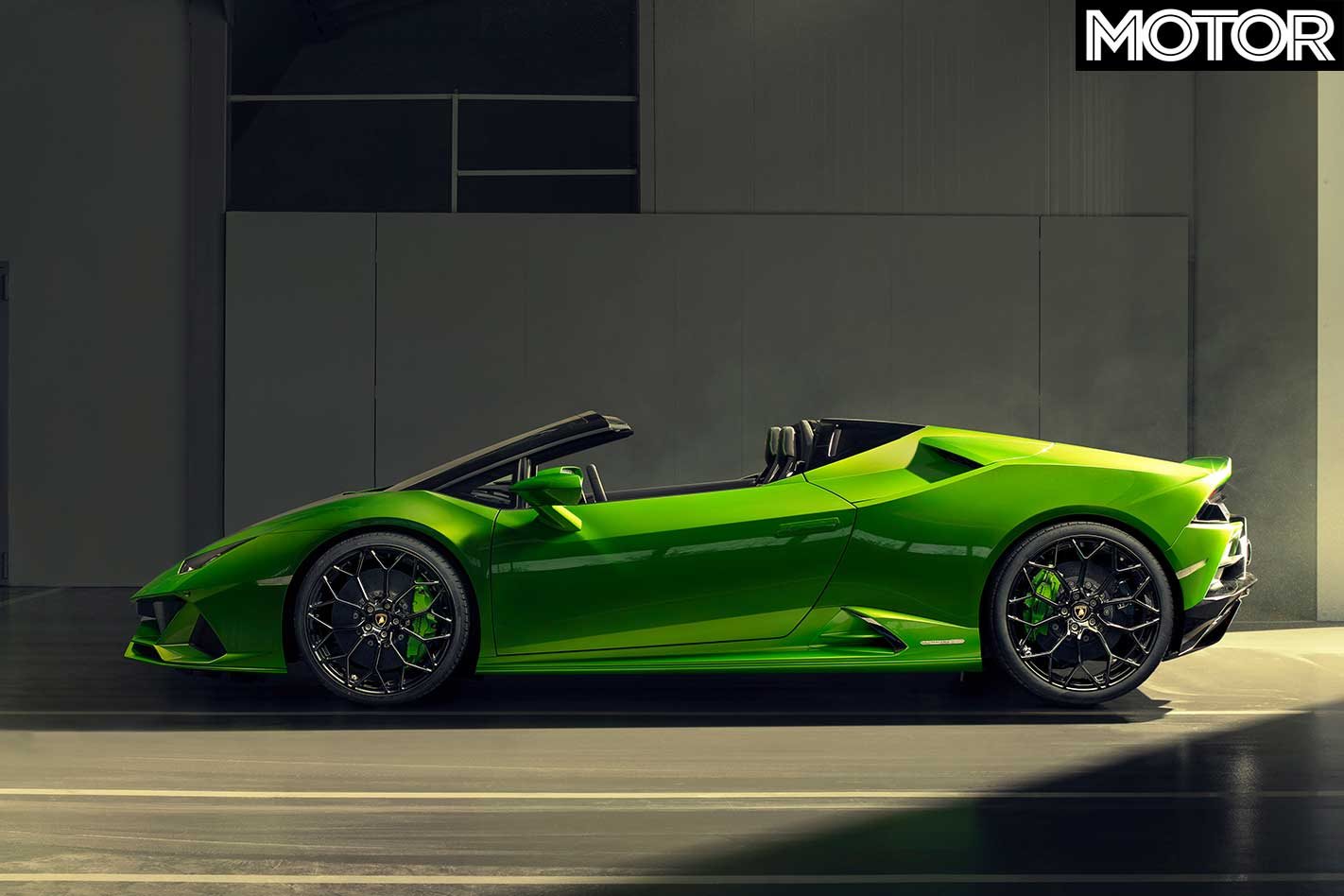 Top speed remains the same as the coupe at 325km/h.