The Bugatti Type 57 SC Atlantic, of which four were built between 1936 and 1938, is expected to make a comeback. 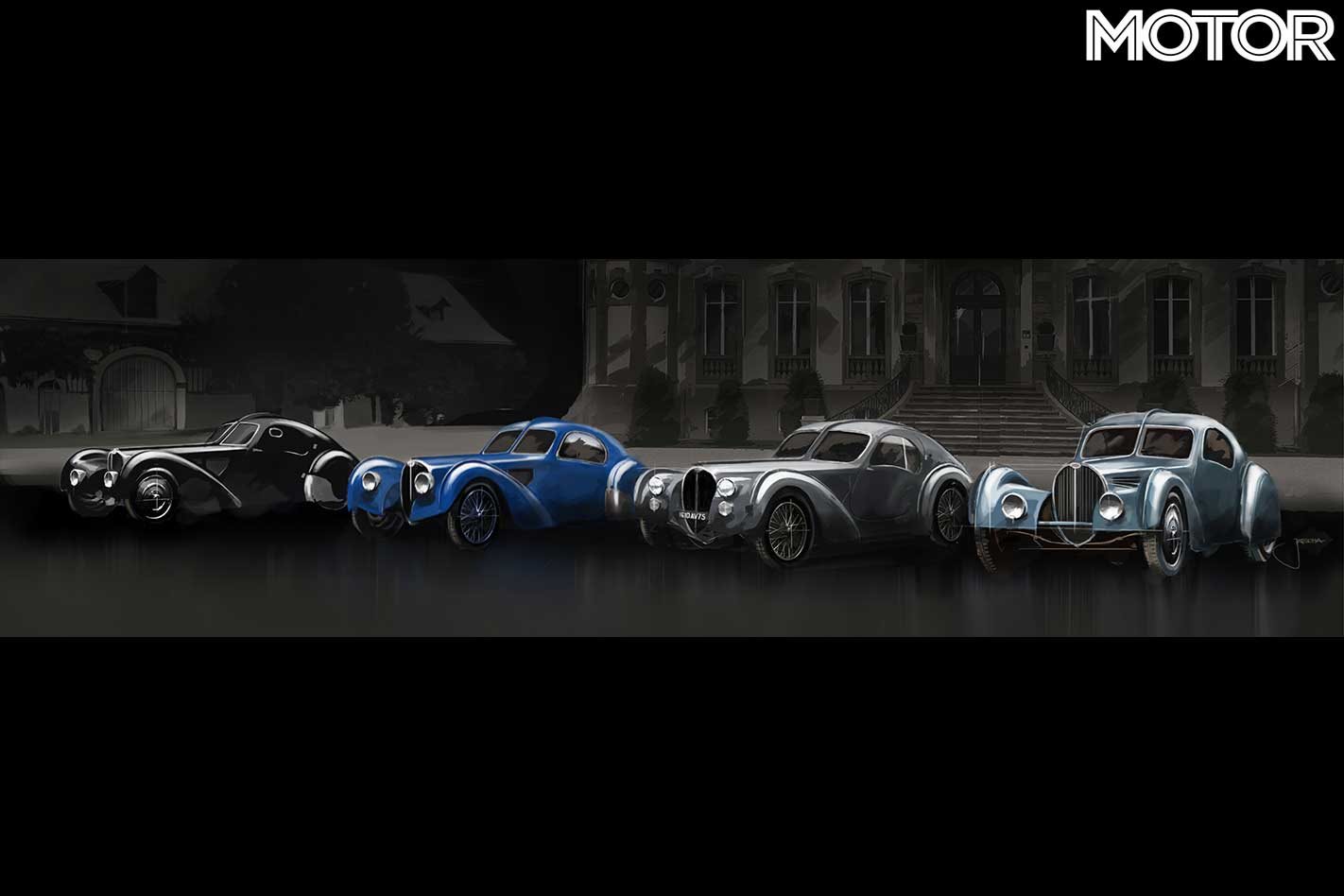 For the last several days, Bugatti has been teasing something Atlantic-related by reviving imagery and stories of the iconic Bugatti model, but only now has it begun revealing why.

A modern interpretation of the Bugatti 57 SC Atlantic is expected to make a debut soon, likely in the form of a one-off given the wording chosen by Bugatti staff in interview snippets.

Posted on Bugatti’s Facebook page are two clips featuring Bugatti’s deign bosses talking about the Atlantic, and what it might look like if they were to design it again for the present.

“Any modern interpretation of the 57SC Atlantic would definitely keep the Atlantic’s dorsal seem [sic],” one post from the company says, with the previous post featuring Bugatti deputy design director Etienne Salomé talking more about actually designing it.

“When the team and myself started to design this car, we really wondered: ‘What if Jean [Bugatti] would still be there? How would he translate the timeless beauty and the elegance of his own private Atlantic, onto a modern day Bugatti?’”

That ‘private Atlantic’ has an intriguing story, with Bugatti no longer knowing the whereabouts of ‘La Voiture Noire’ or in English, ‘the Black Car’.

The other three Type 57 SC Atlantics survive, one a greyish blue model built for British banker Victor Rothschild, one a now-restored car once destroyed in a crash, and the last to be built was ‘the Pope Atlantic’, built for a man named R.B. Pope. That car, finished in blue, is now owned by Ralph Lauren.

The company can’t be sure “whether Jean Bugatti sold [La Voiture Noire] to a racing driver among his friends or whether it was moved to a safer region of France when the German army invaded Alsace,” but says the latter is more likely.

What we can be sure of is that its spiritual successor is on the horizon. Stay tuned for more. 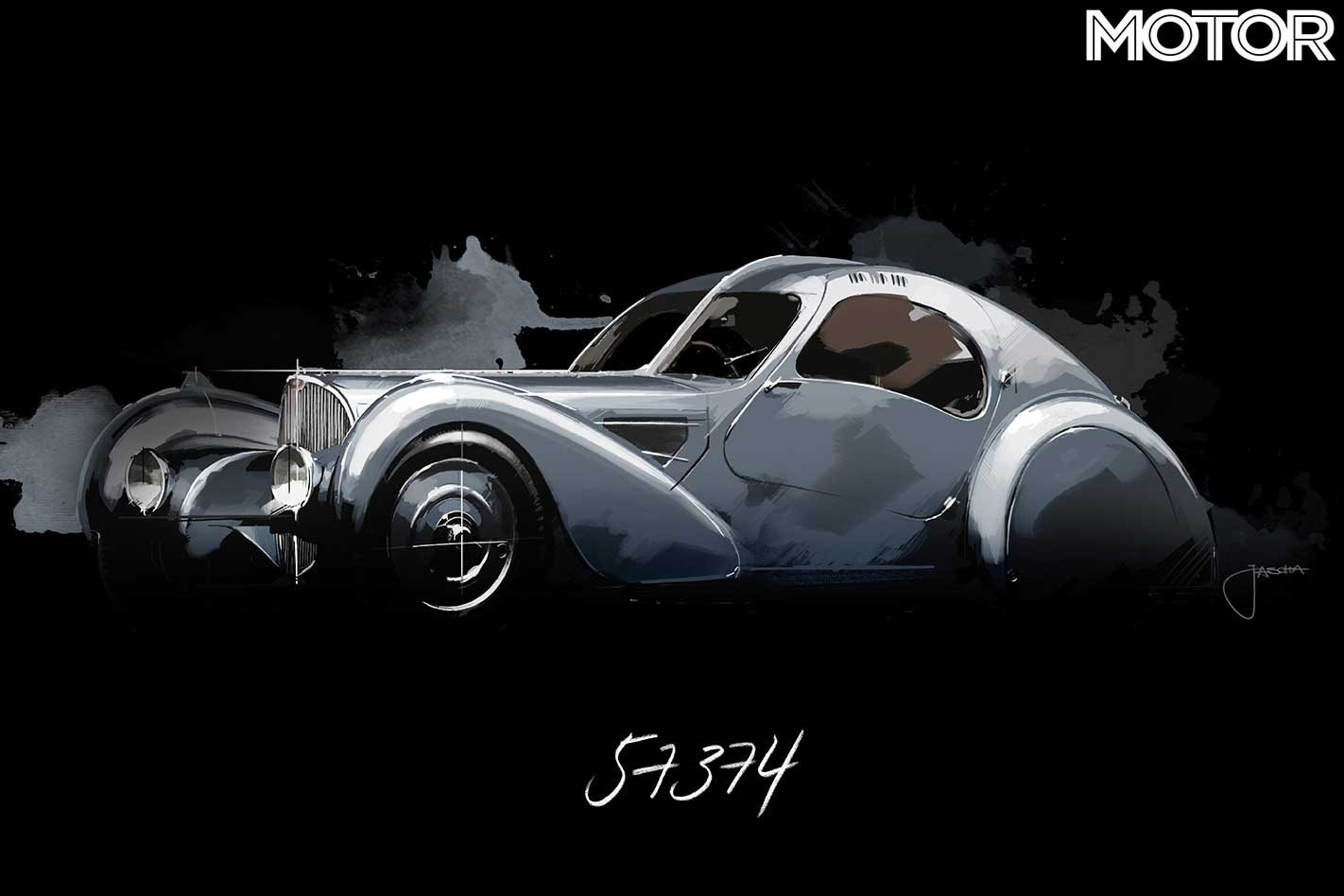 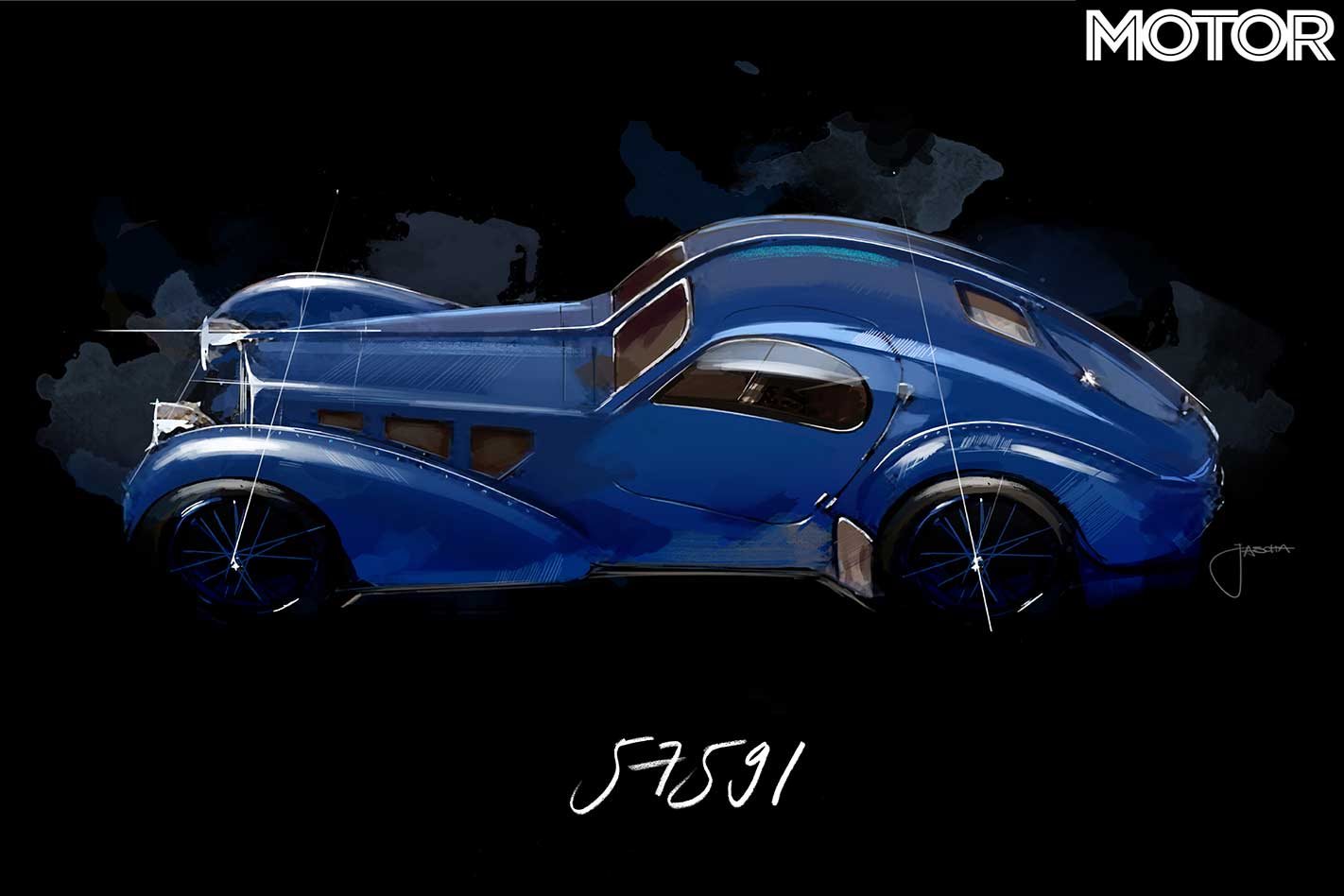 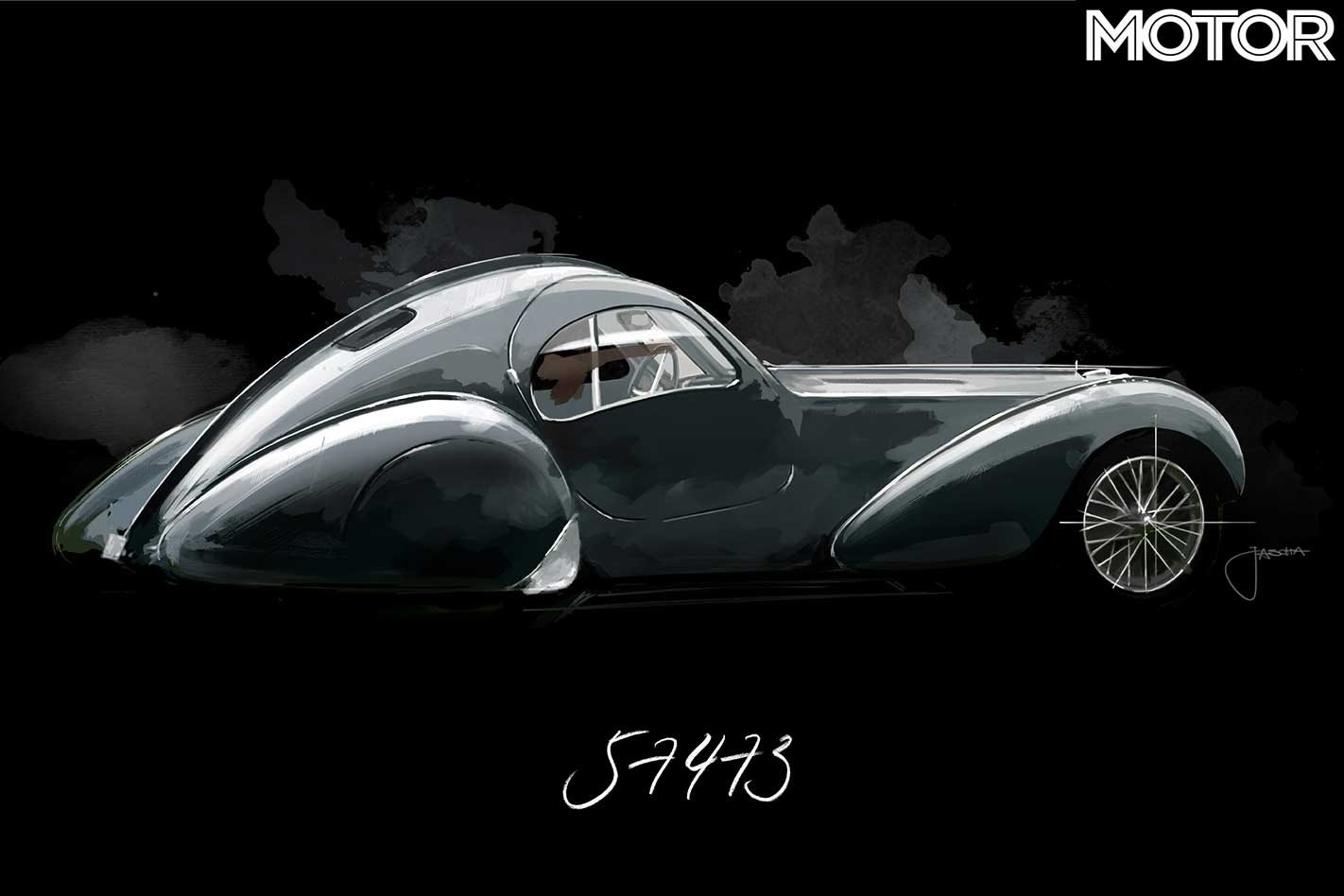