Bugatti is celebrating 110 years since its foundation with a special edition called the Bugatti Chiron ‘110 ans Bugatti’.

In possibly the most French way possible, Bugatti has decked out its flagship hypercar with French tricolour-themed details. 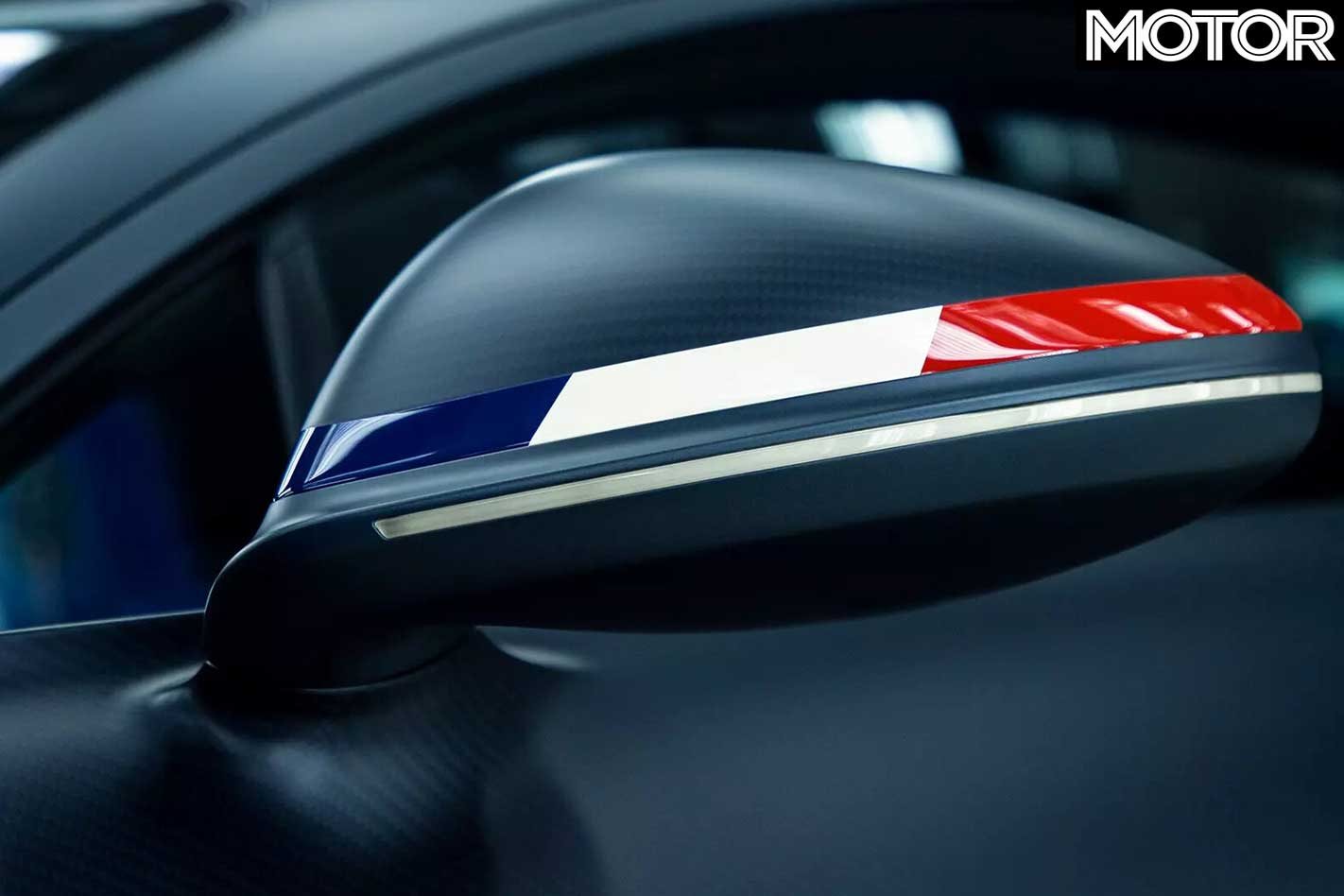 The Chiron’s monstrous powerplant remains unchanged from the ‘base’ car. Its 8.0-litre, quad-turbocharged W16 heart pumps out a staggering 1103kW/1600Nm. The hypercar accelerates to 100km/h in less than 2.4 seconds, with a maximum speed of 420km/h. 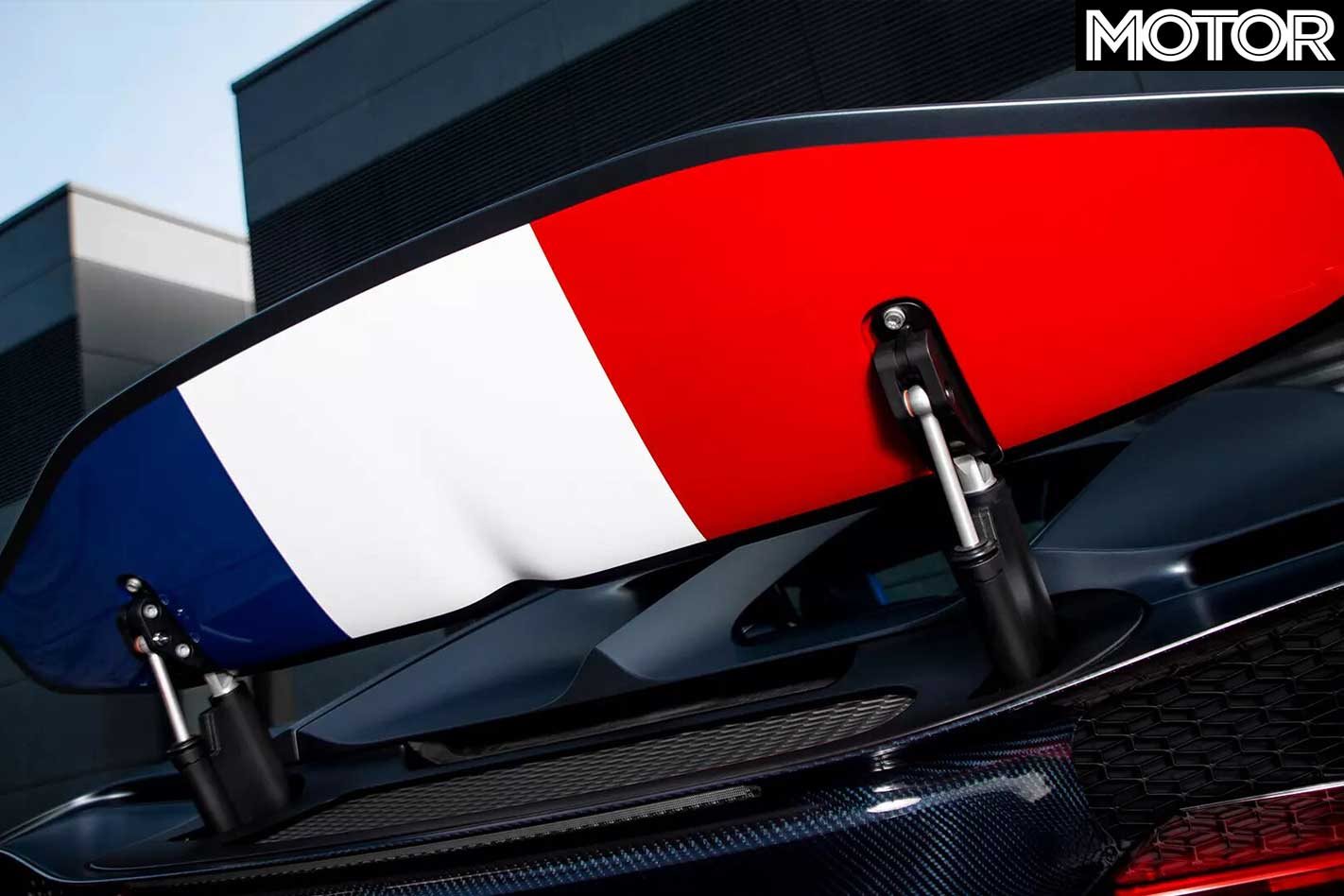 At the beginning of Bugatti’s history the Type 10 racing prototype, which was first produced in 1909, broke ground in terms of design with its lightweight, nimble characteristics. This was the first car produced by the company 110 years ago.

MOTOR feature: How to build a Chiron 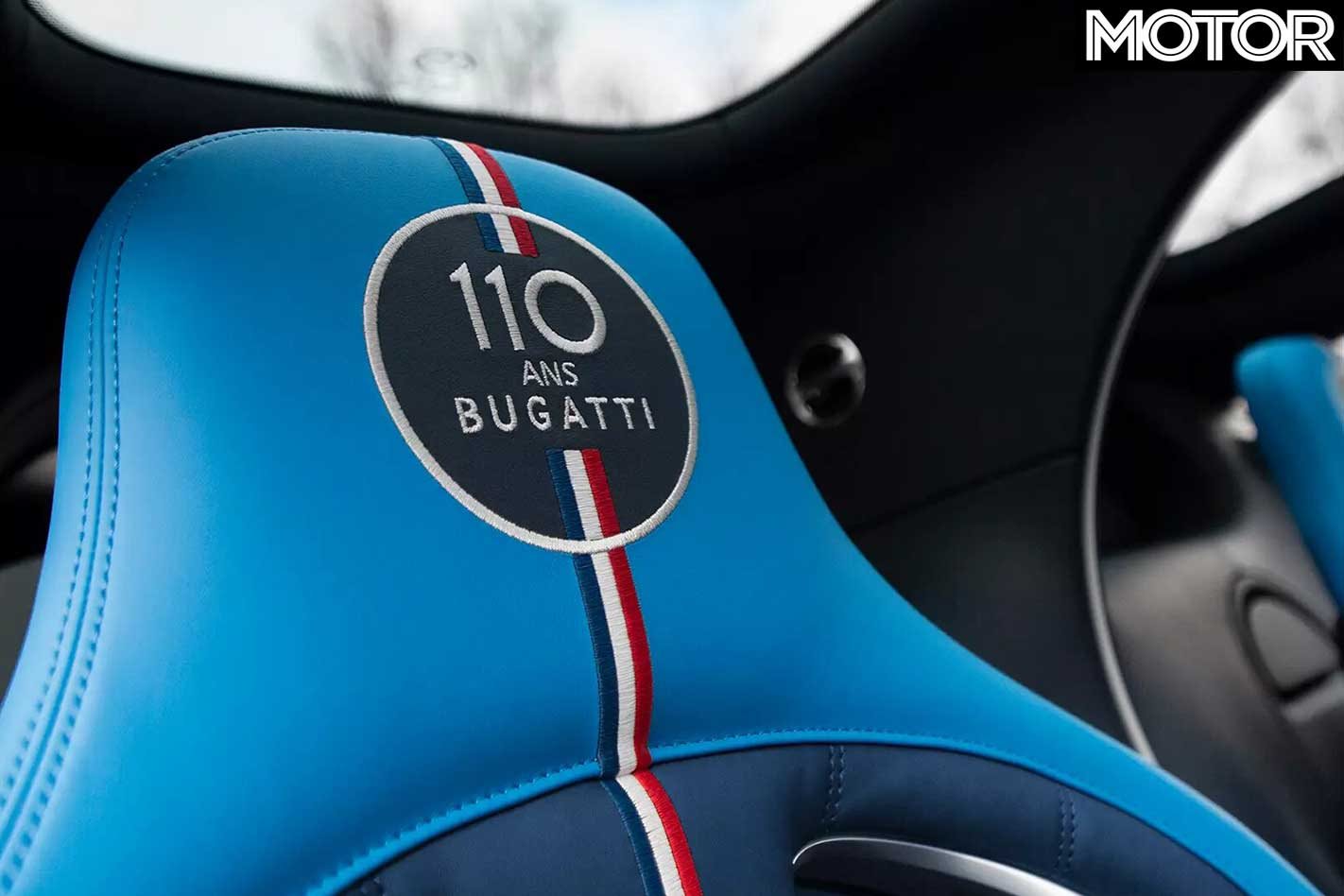 Bugatti will build just 20 of these ‘110 ans Bugatti’ special edition cars for the world. Chances of getting one, then, will be next-to-impossible unless you happen to be a well-connected millionaire.

It is unlikely that Australia will see any of these ‘110 ans Bugatti’ editions.