The Duke of Richmond’s driveway has become a popular place to dynamically debut a new performance car, which is just what Audi Sport did with its new customer racer, the 2020 Audi R8 LMS GT2.

Sitting atop the list of its customer racing offerings, Audi’s new car is a naturally aspirated 470kW version of the halo supercar which is only available with 449kW in road-going form as the R8 V10 Plus. 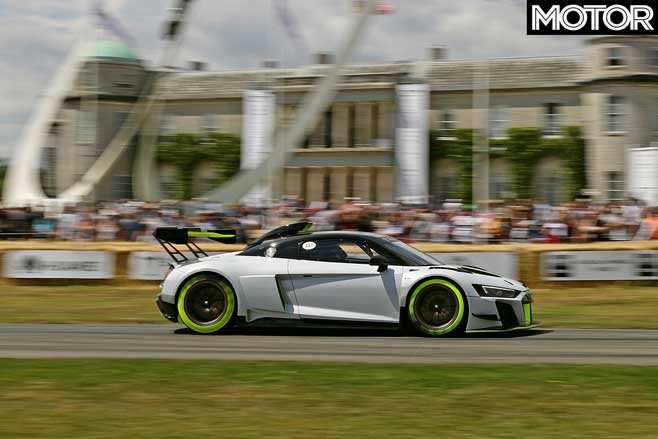 With its dry weight of 1350kg and a slew of aerodynamic enhancements, the R8 GT2 is as potent as it looks, with Audi Sport’s head, Oliver Hoffmann, calling it the peak of customer racing cars for the four-ringed brand.

An Audi space frame built from an aluminium-CFRP (carbon fibre-reinforced plastic) hybrid design is wrapped in a body that incorporates ground effects, with a huge air intake in front and a ram-air intake above the roof to take advantage of the airflow for engine cooling and power production.

A seven-speed dual clutch ‘S Tronic’ gearbox helps put that power to the ground via the rear wheels, with Audi claiming the GT2 puts around 28 per cent more power down than the GT3 version of the R8. 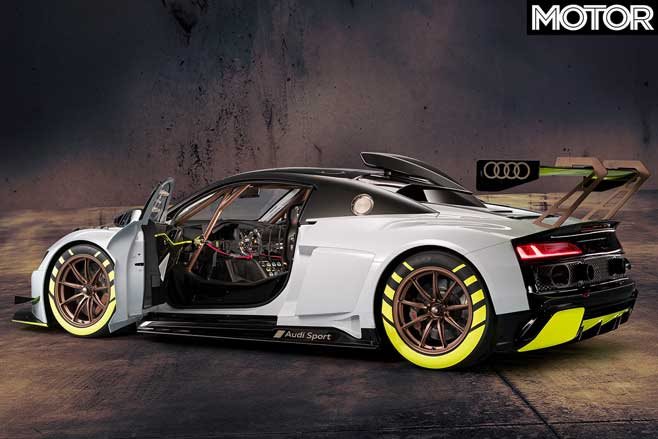 While the R8 GT2 is being touted as the most advanced LSM customer race Audi has built, the brand’s customer racing boss says there’s nowhere for it to actually race in a championship just yet.

“At this juncture, there are no championships yet, but international series are being planned at least in Europe and in North America,” says Chris Reinke.

“Stéphane Ratel Organisation (SRO) has established itself as a worldwide architect of GT racing over the past quarter of a century and created many attractive platforms in America, Europe and Asia, plus even a global racing series in the form of theIntercontinental GT Challenge.

“I’m sure that SRO will make the GT2 class a success as well.” 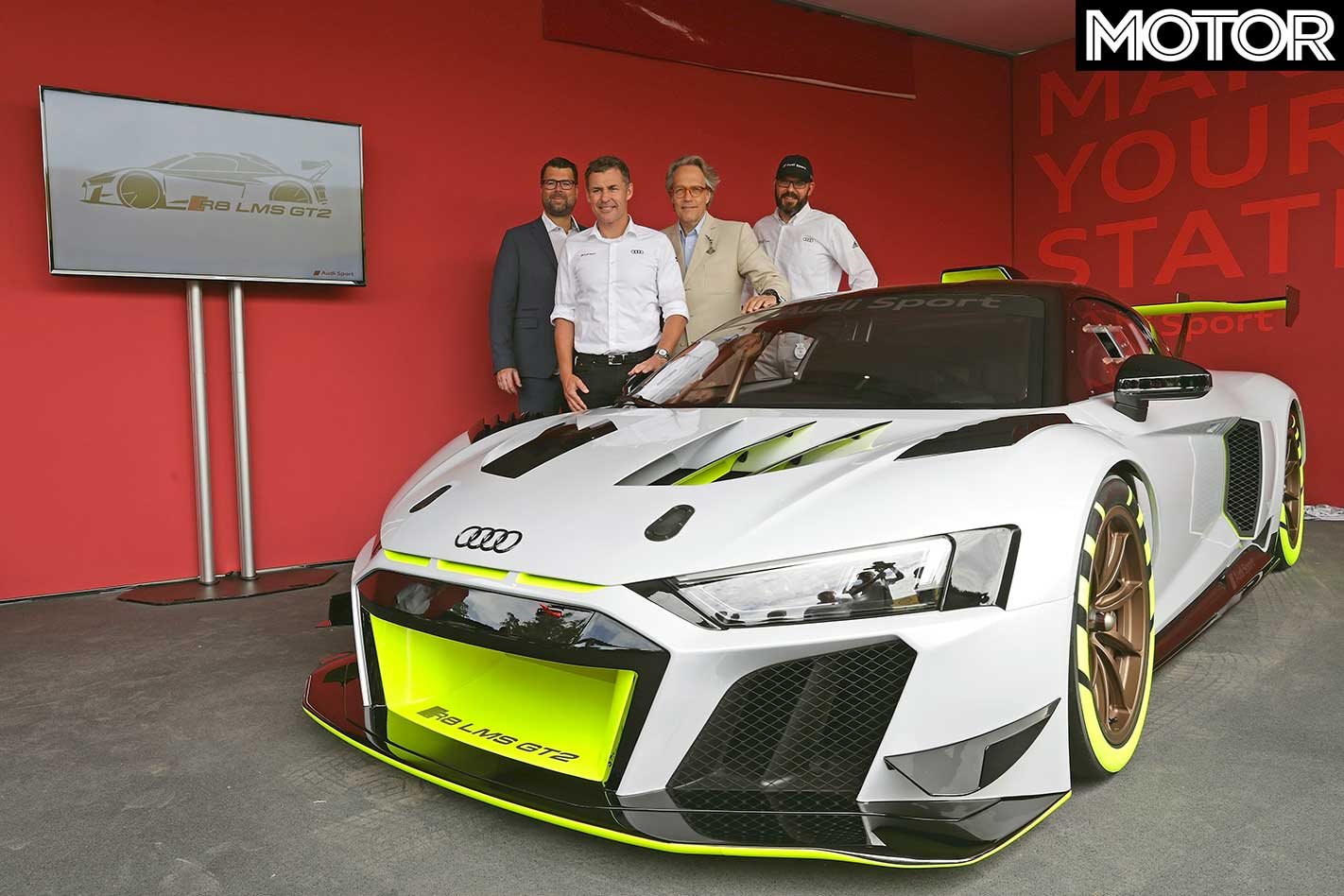 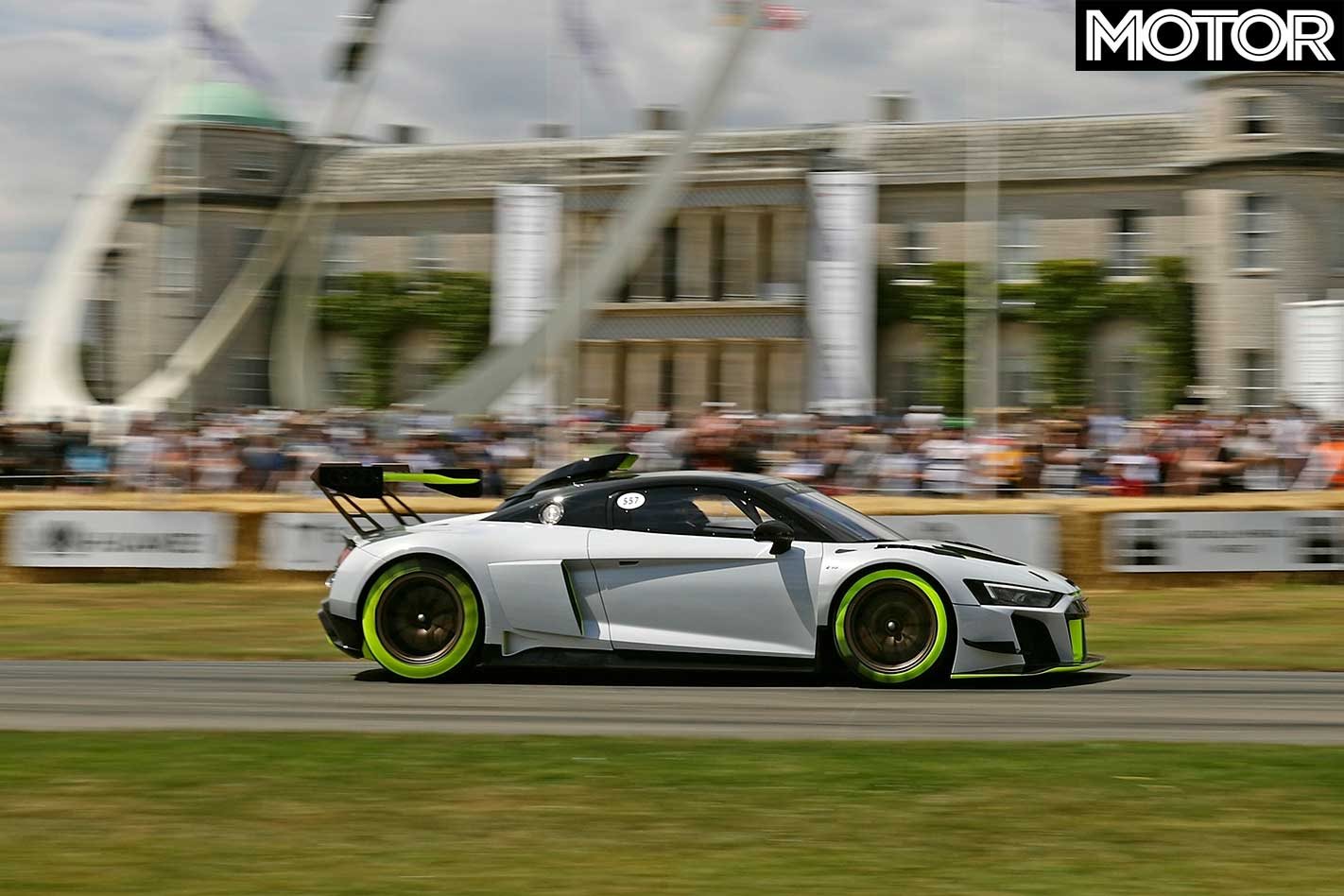 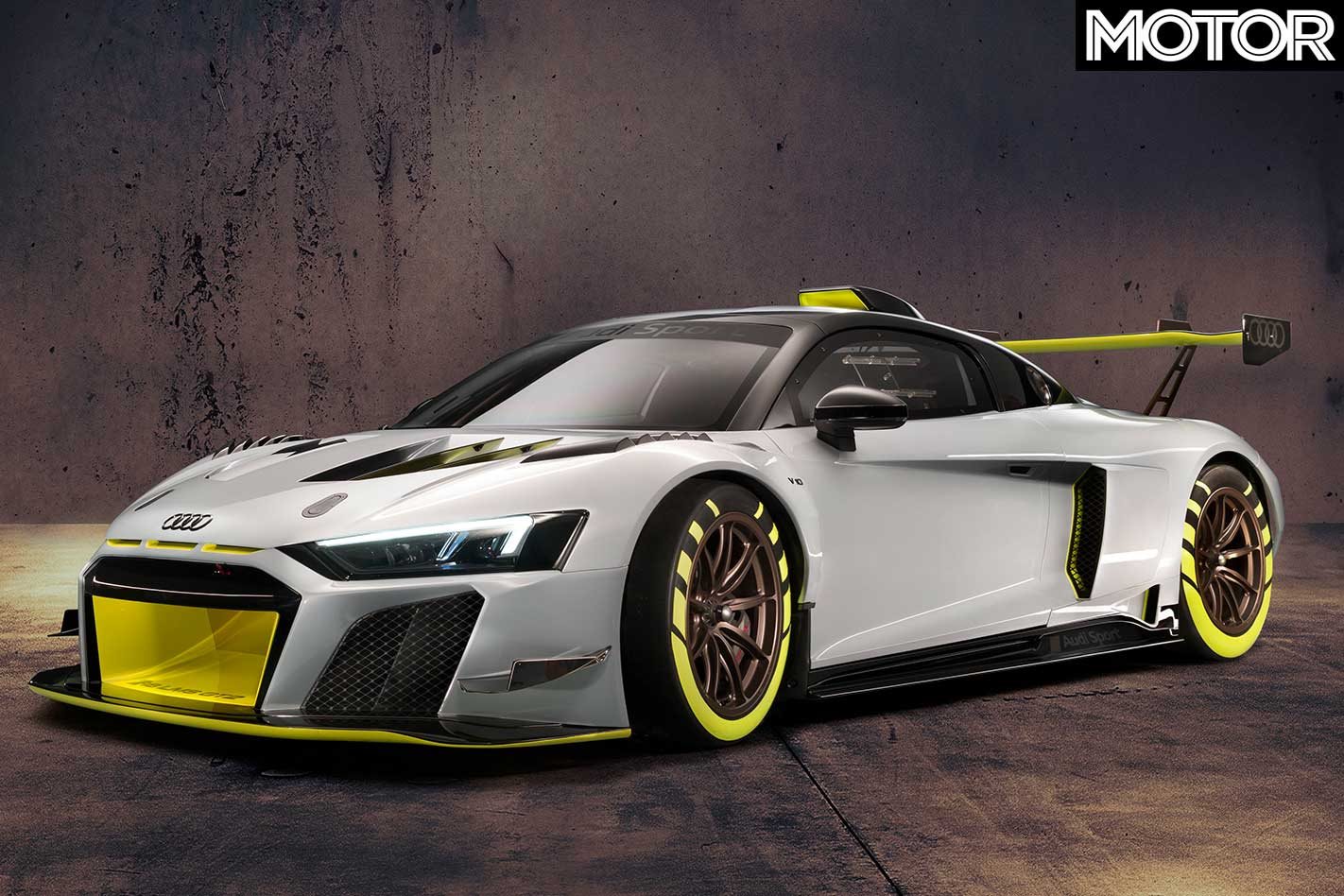 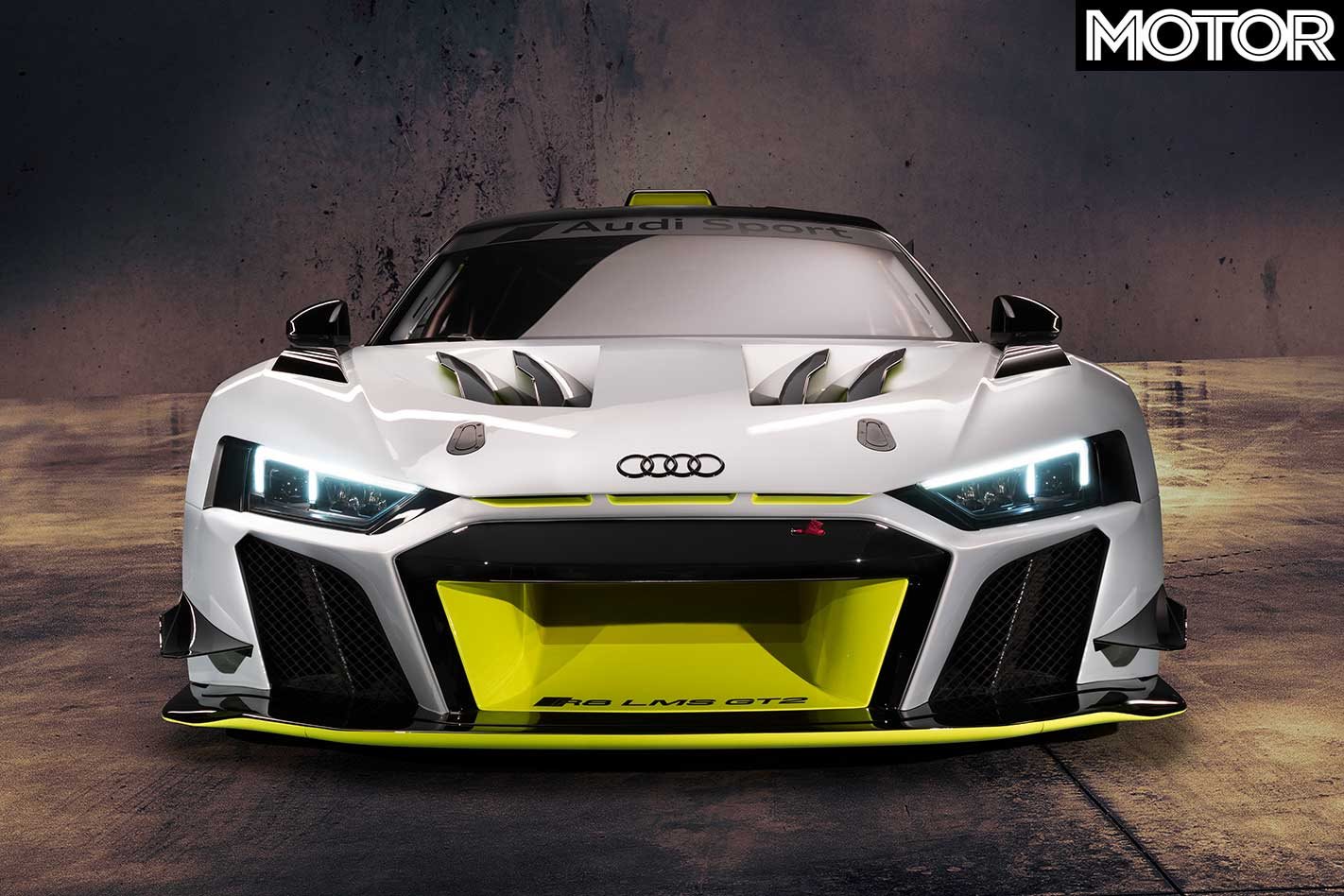 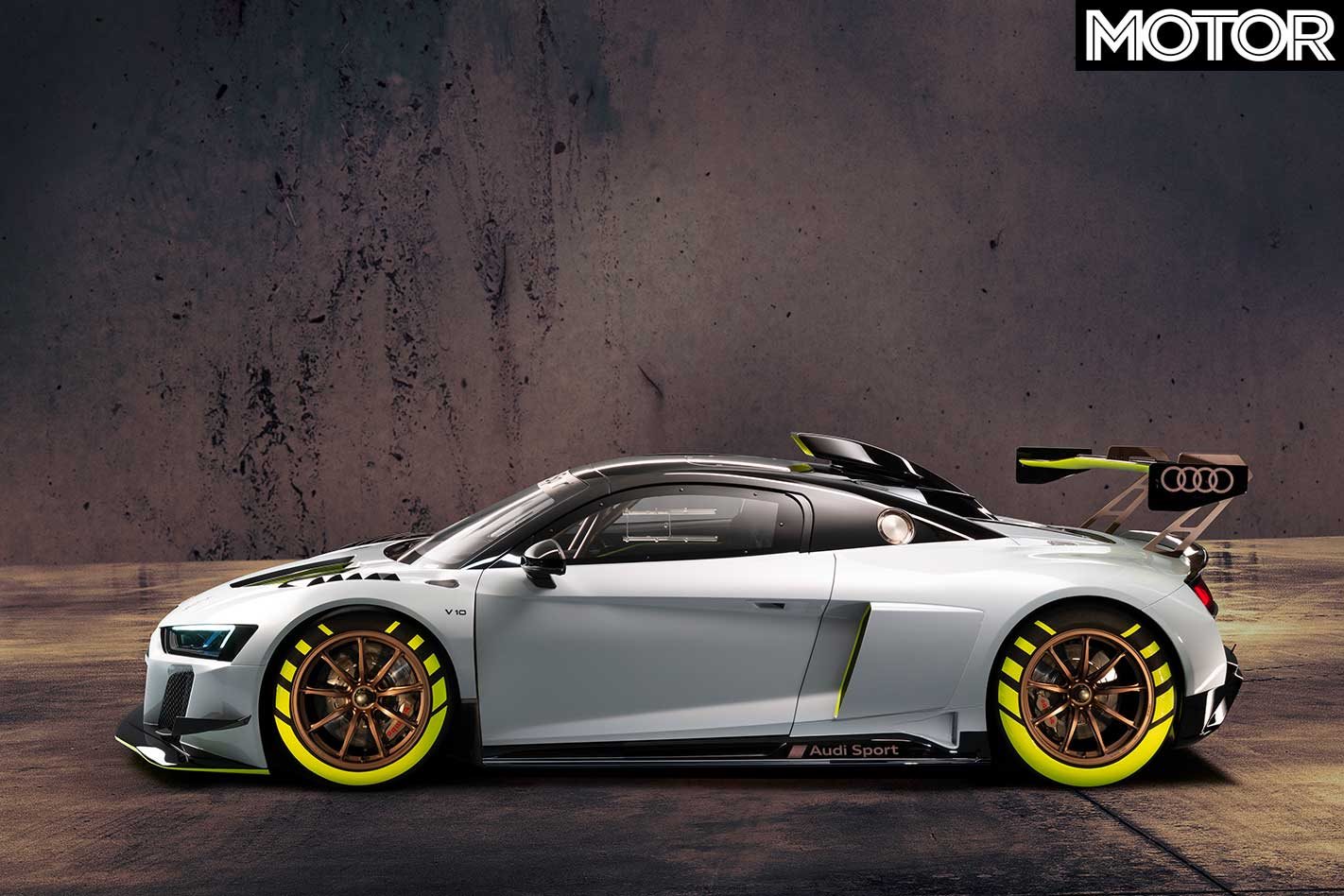 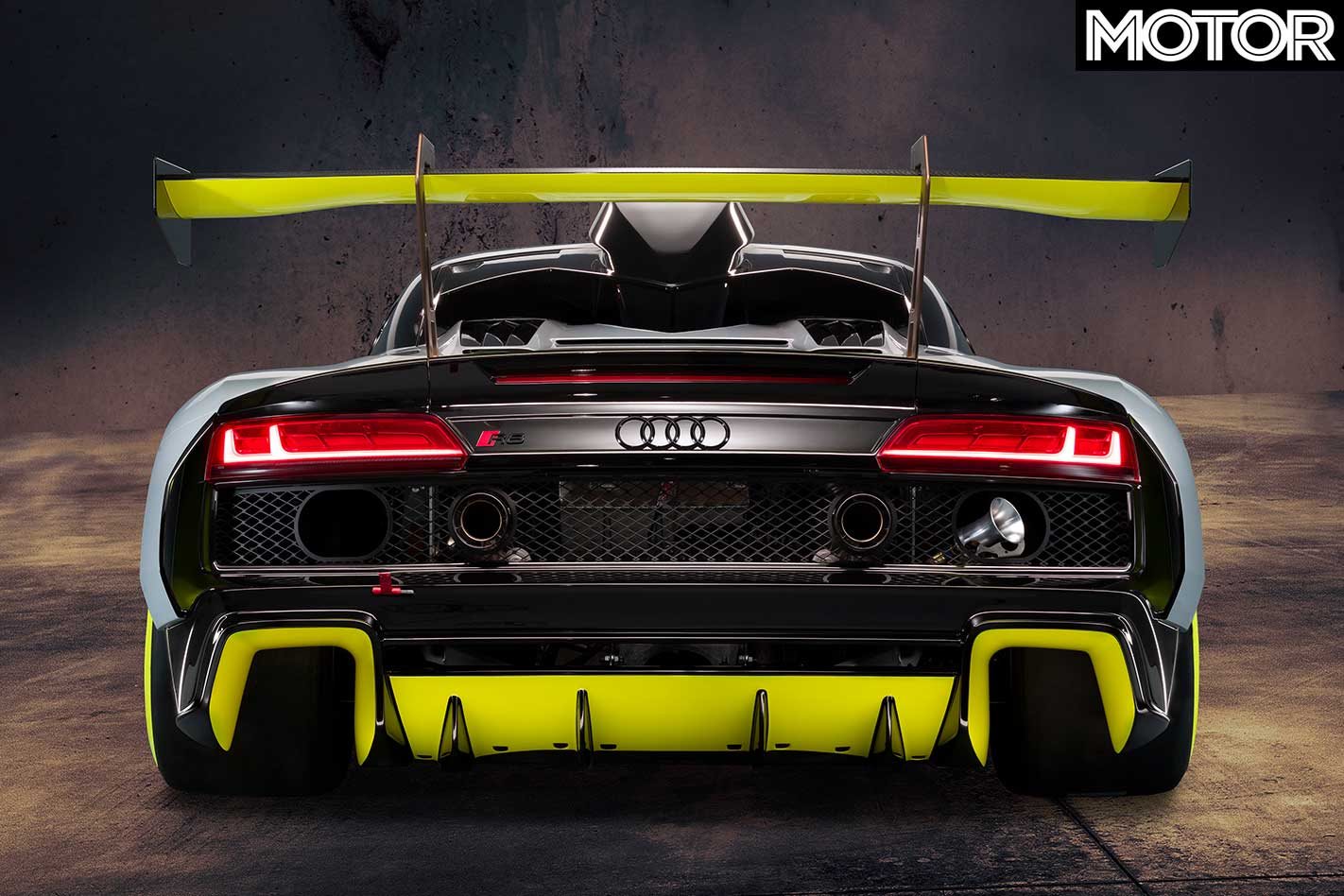 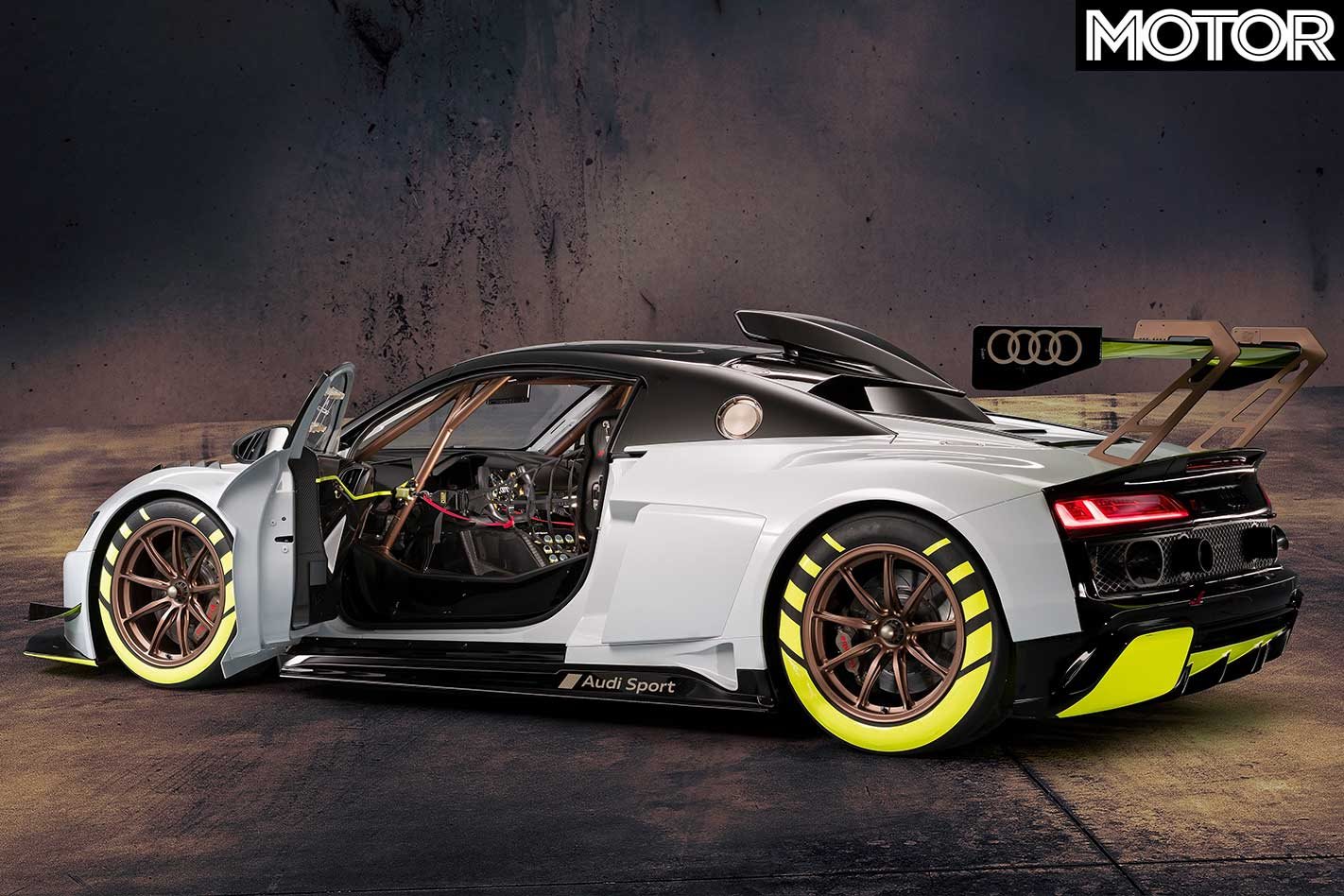 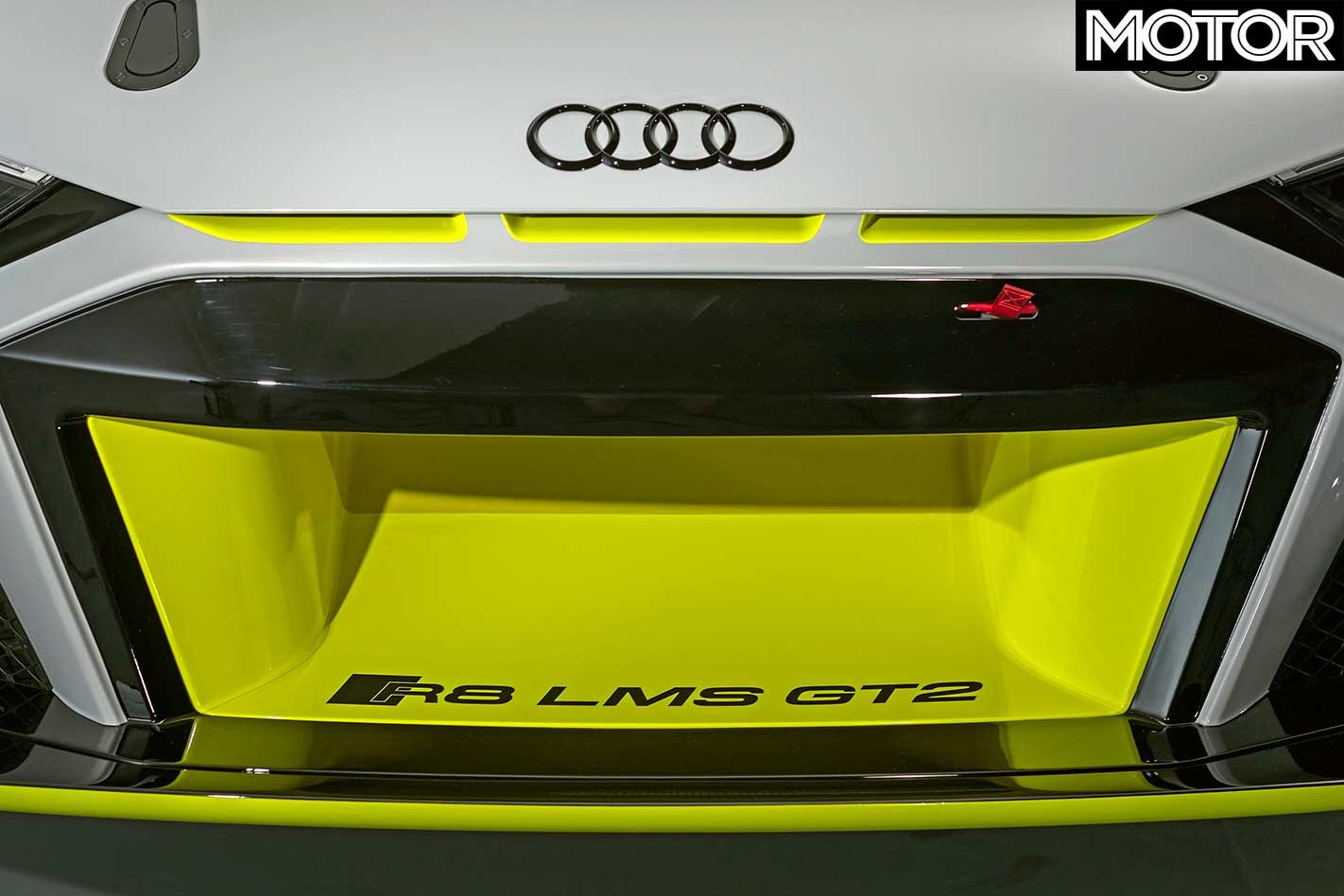 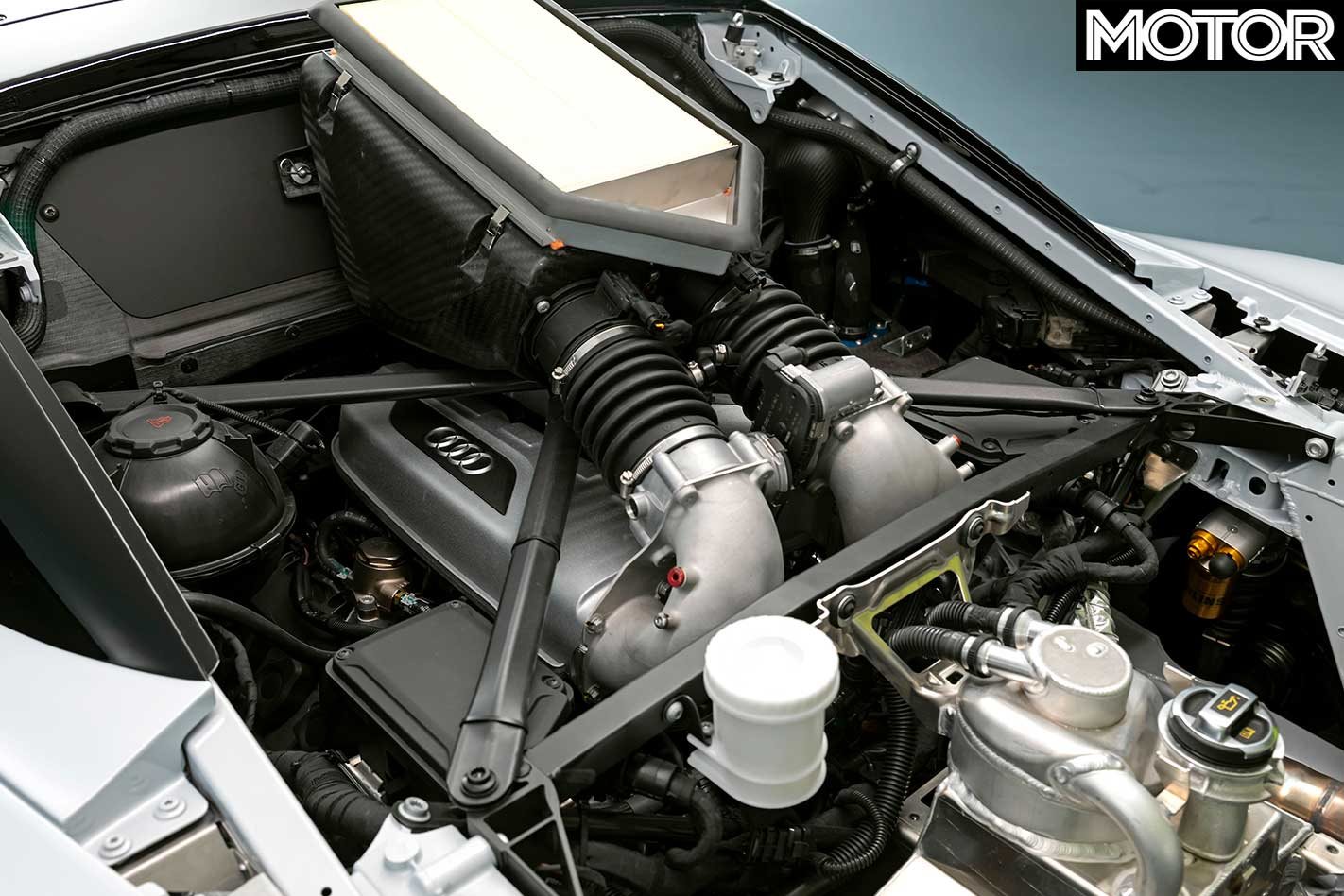 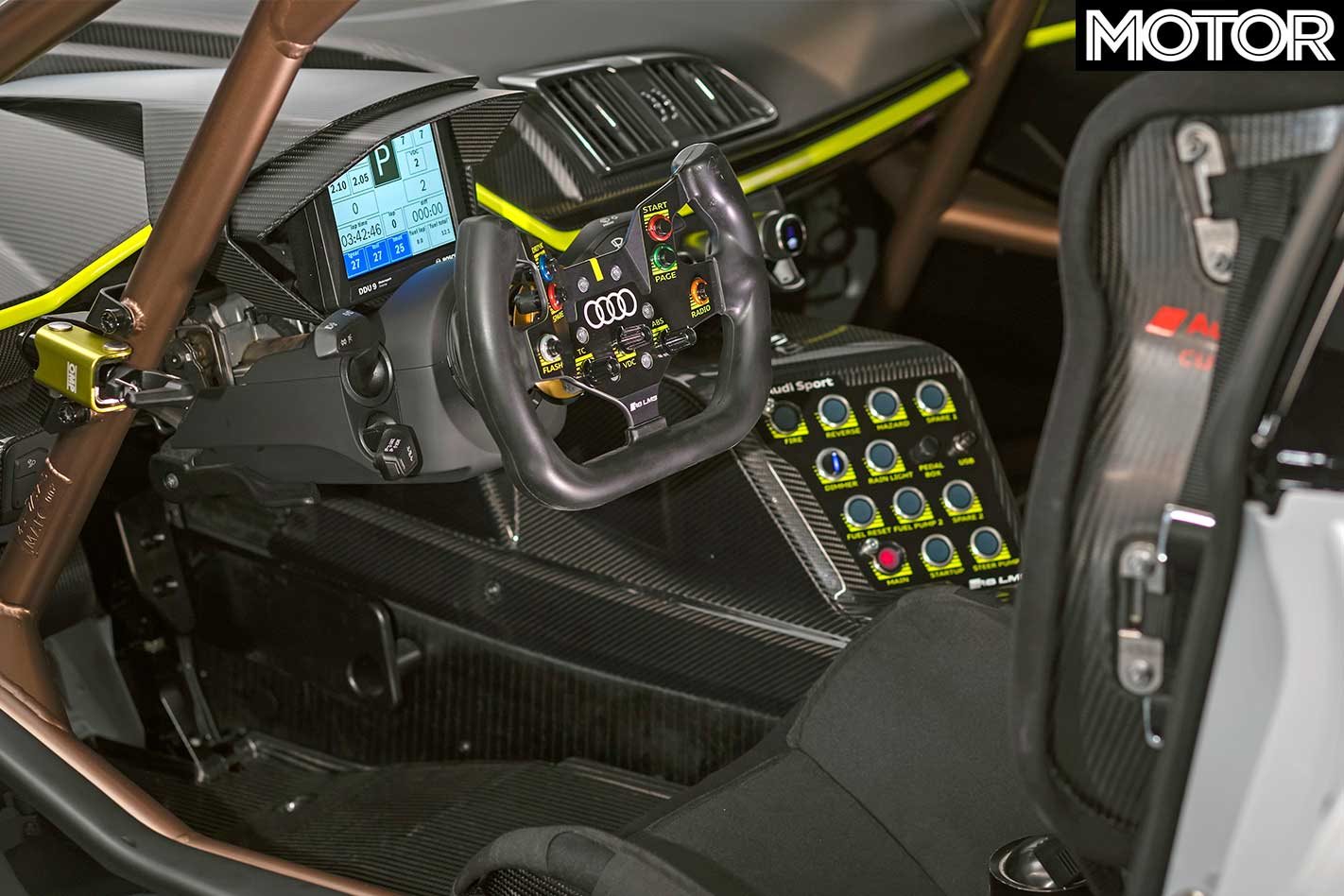 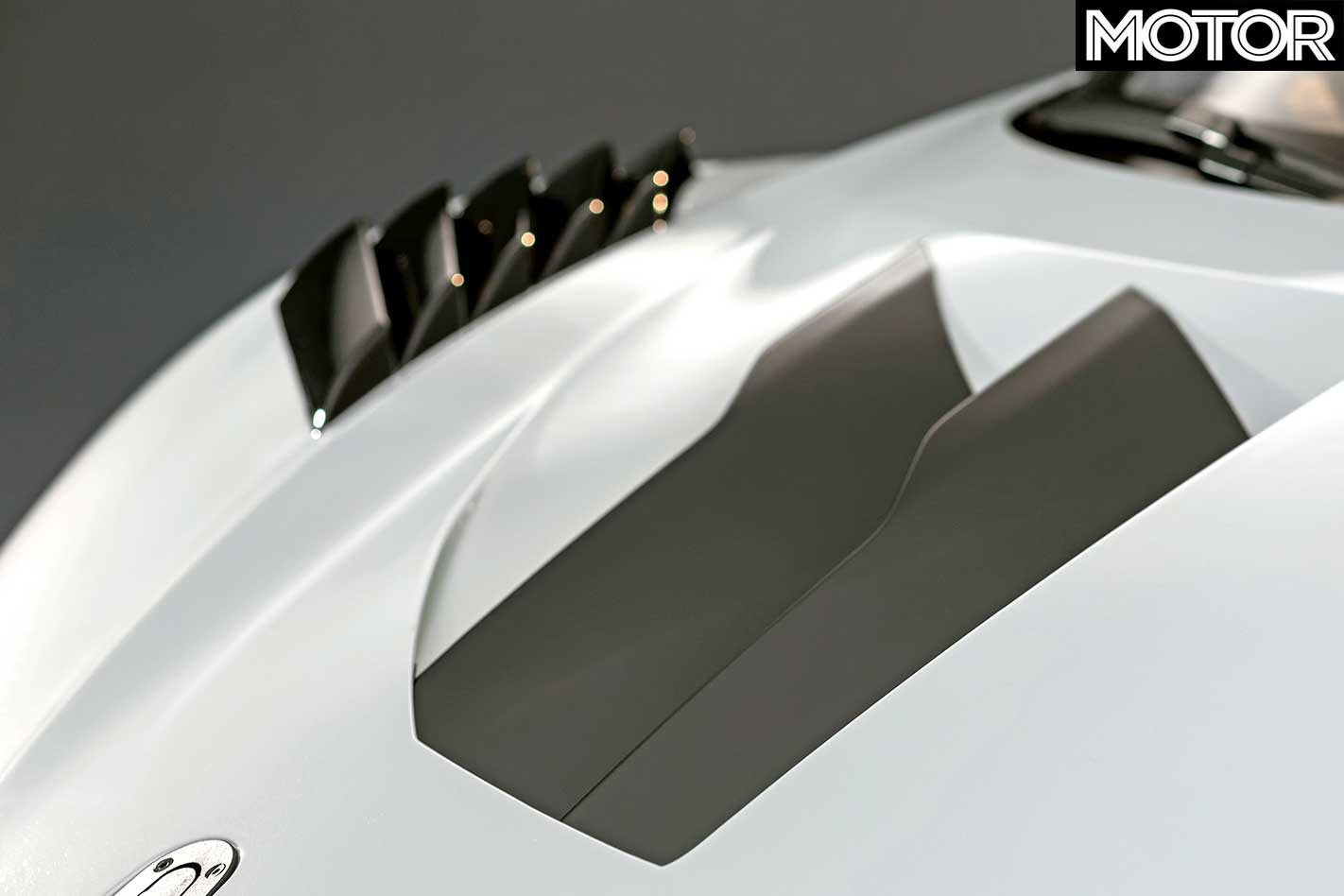 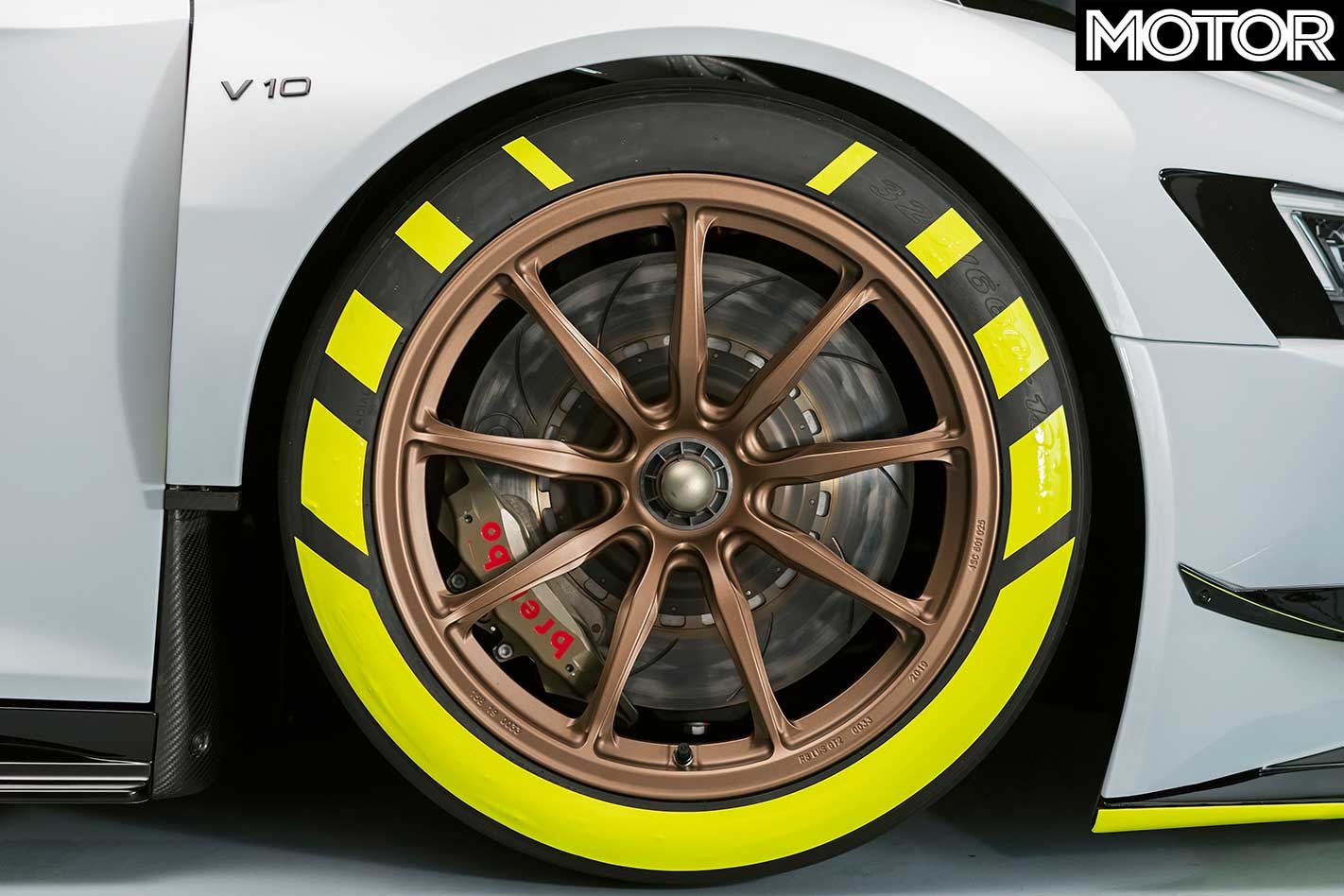 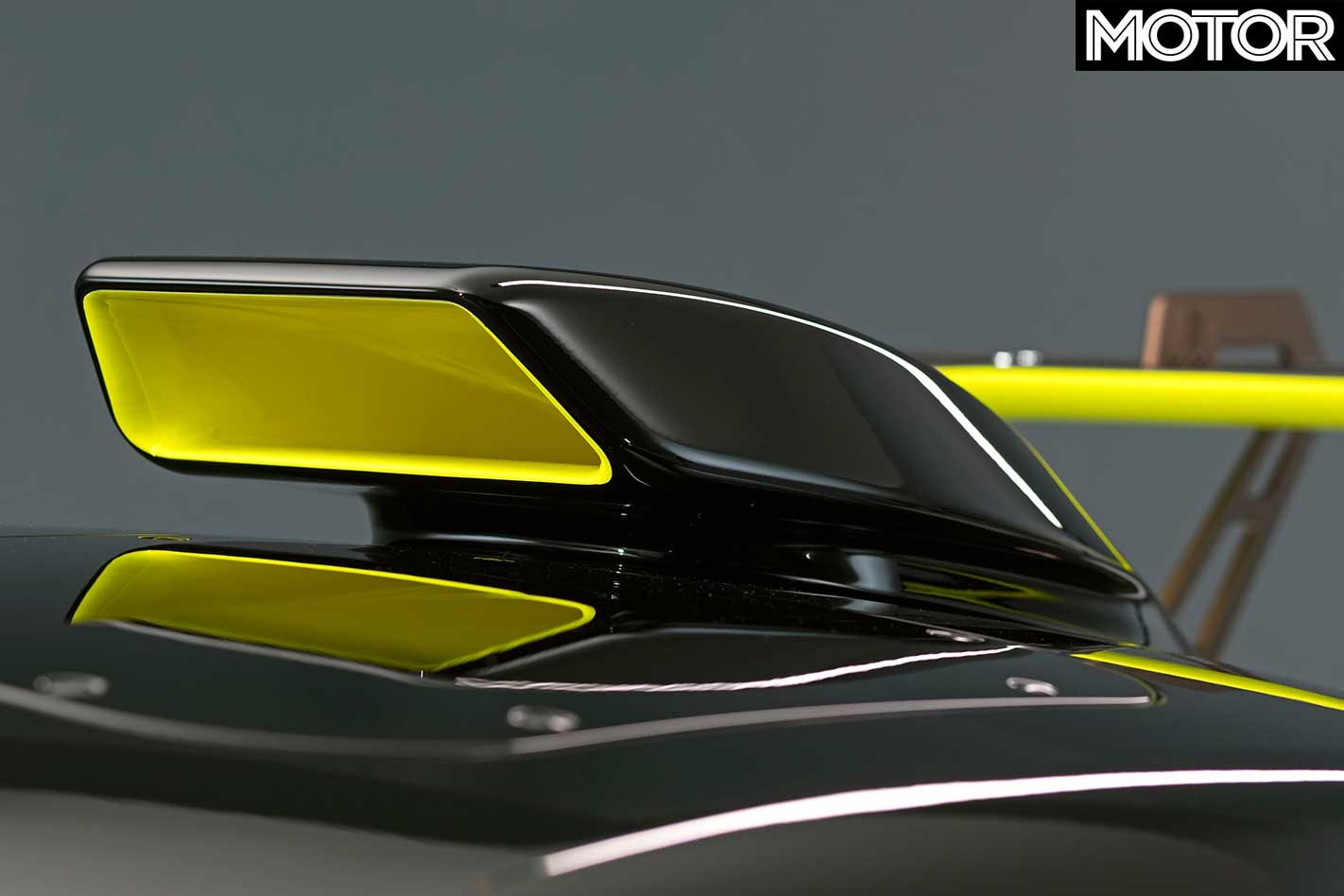 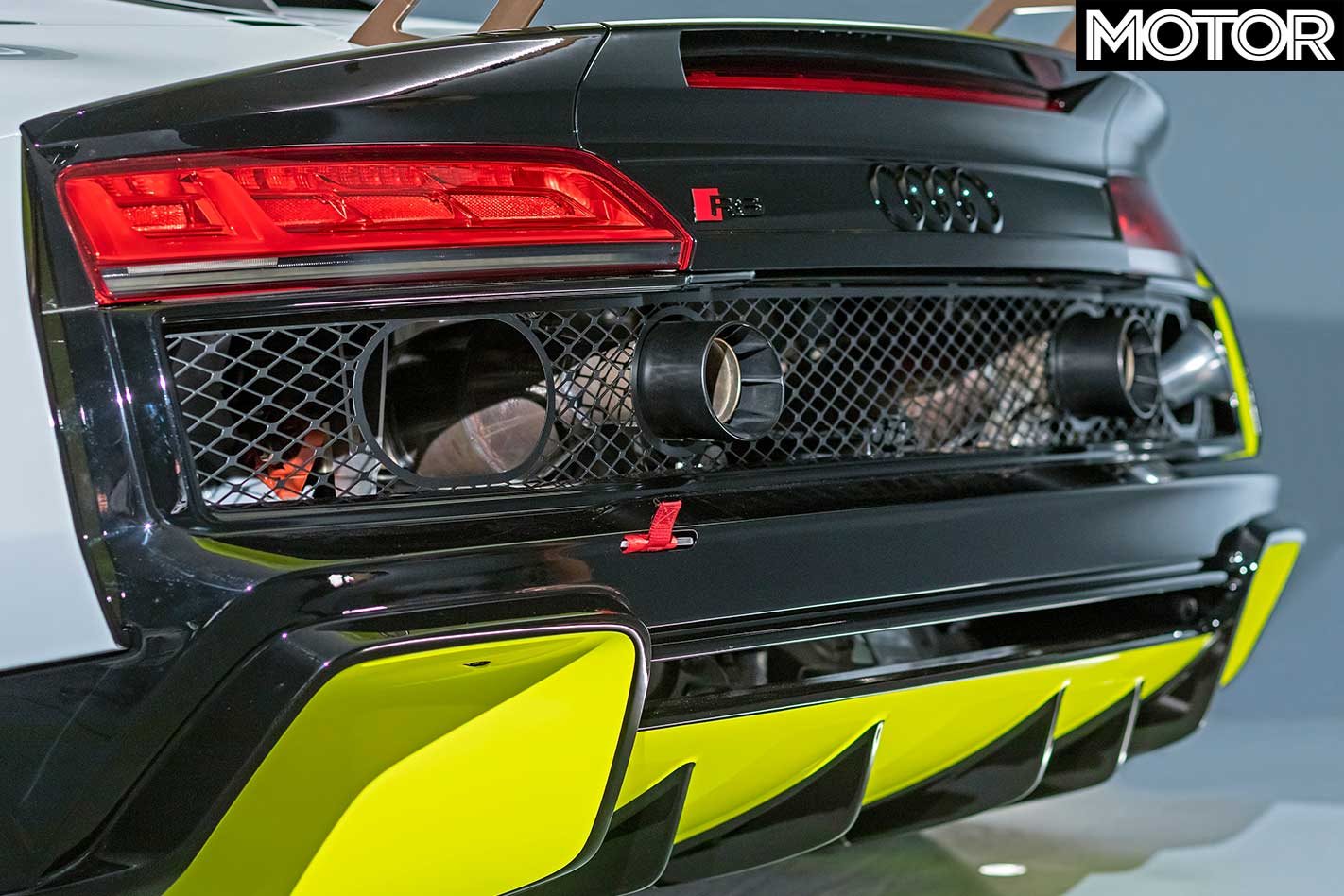 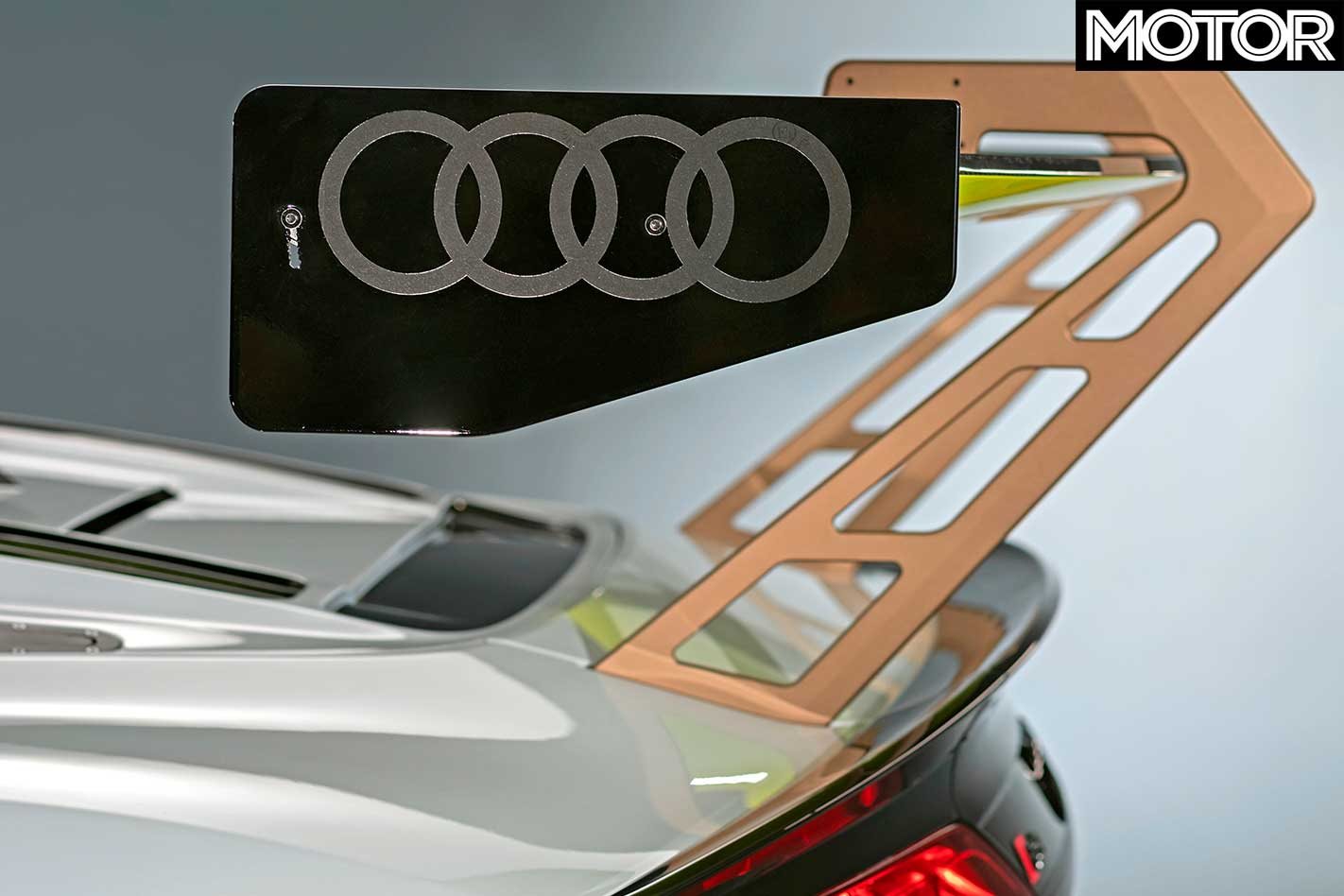