That signature five-cylinder growl can only mean one thing – the new Audi RS Q3 is on its way.

Audi is set to go SUV mad in the next couple of years and a crucial part of those plans is the overdue replacement for the Q3. As is currently the case, sitting atop that range will be an RS variant.

Don’t expect the formula to change too much, but under the bonnet will be Audi’s new-generation all-alloy 2.5-litre turbocharged five-cylinder. In the current RS3, it produces 294kW/480Nm; the current RS Q3 Performance manages 270kW/465Nm, so we’d expect the numbers to be very similar. 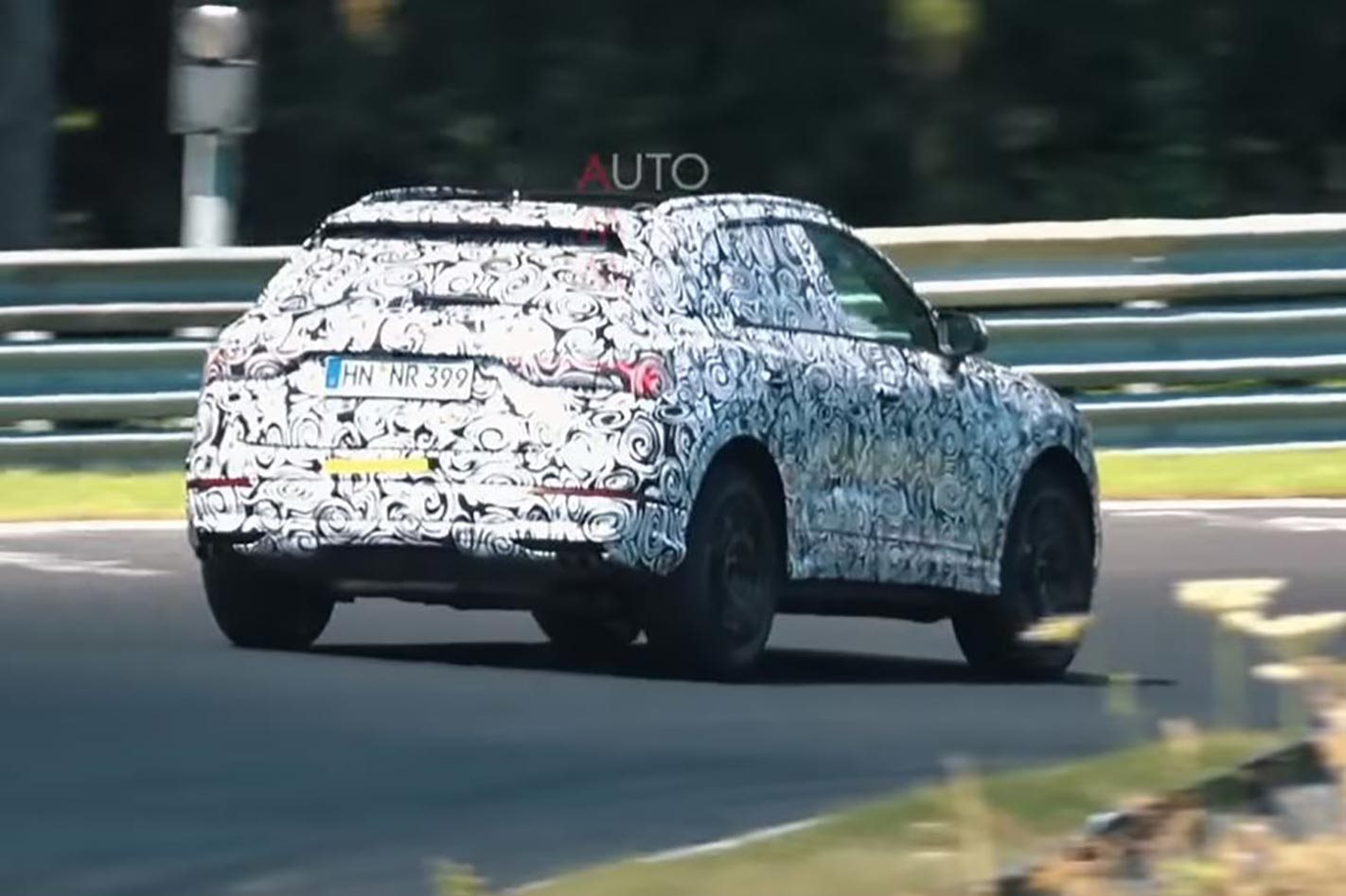 Count on 0-100km/h in around 4.5sec, possibly a little lower given the stunning 4sec-flat potential of the RS3. The new Q3 will be one of the last models to make the move over to the VAG’s MQB modular platform, which will liberate more interior space and also shed weight.

Expect the new Q3 to grow in length, width and wheelbase by about 50mm, which will help lower the RS Q3’s centre of gravity by giving it a wider footprint on the road. Expect the majority of the change to happen inside; the current Q3 has been around since 2011 and Audi interiors have progressed massively since then.

In addition to the RS Q3, our information is that an SQ3 will also be squeezed into the lineup, using an uprated 240kW/400Nm 2.0-litre turbocharged four-cylinder drivetrain. Expect the SQ3 to land locally in 2019 with the RS Q3 following a year later.