More than 450kW-per-tonne for this extremely focused supercar

With 26kW more, 25kg less, and a more advanced construction, the new BAC Mono R is the next step in the British supercar brand’s evolution.

BAC’s new Mono R made its debut at the Goodwood Festival of Speed, with all 30 of its production run having already sold out before that.

The Mono R is powered by a Mountune-developed 2.5-litre four-cylinder turbo engine, which produces 254kW and redlines at 8,800rpm.

It’s also, according to BAC, “the first production car in the world fully incorporating the use of graphene-enhanced carbon fibre in every body panel,” which is part of the reason it’s lighter than its predecessor. 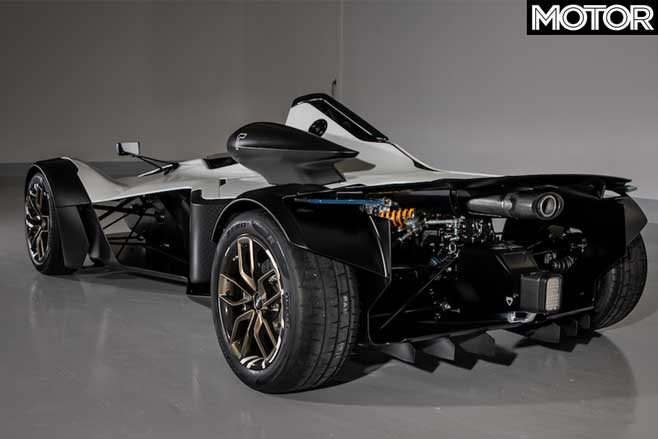 A total of 44 carbon parts from the previous Mono had also been re-styled to better suit the R. All up, it weighs just 555kg.

BAC design director Ian Briggs says it’s the first time BAC has designed something new in more than a decade.

“Not only have we become a multi-product brand for the first time, but we’ve done so with a truly remarkable feat of engineering, design and innovation in the Mono R. 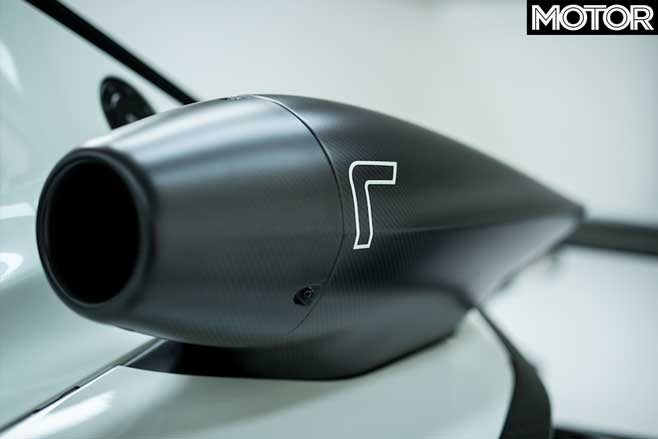 “Mono R has been many, many years in the making, with thousands upon thousands of hours of research and work going into it – and we believe we’ve found the perfect formula for creating the most extreme Mono in the flesh and under the skin.”

And while the new Mono R is the most extreme of its kind so far, the brand has more in the pipeline.

Not road-legal, but in the same vein: The Hyper X1 Racer

Product development boss Neill Briggs says the new Mono R is a preview of what’s yet to come from BAC.

“This car is the ultimate benchmark-setter in terms of design, engineering and performance; that much is evident from the fact we sold out our full run of 30 models almost immediately to our very lucky current customers, who have a real treat in store when they get behind the wheel.” 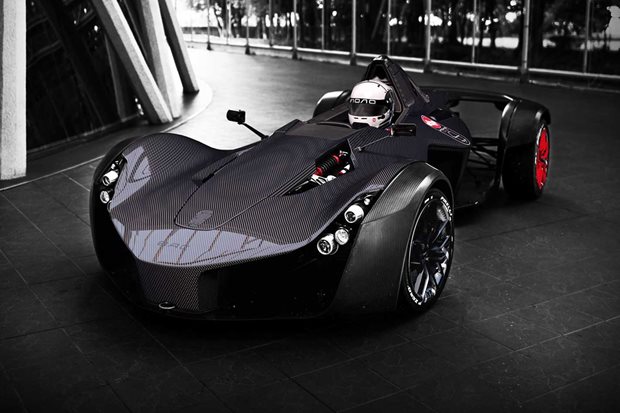 BAC Mono One bows original out with trio of one-offs 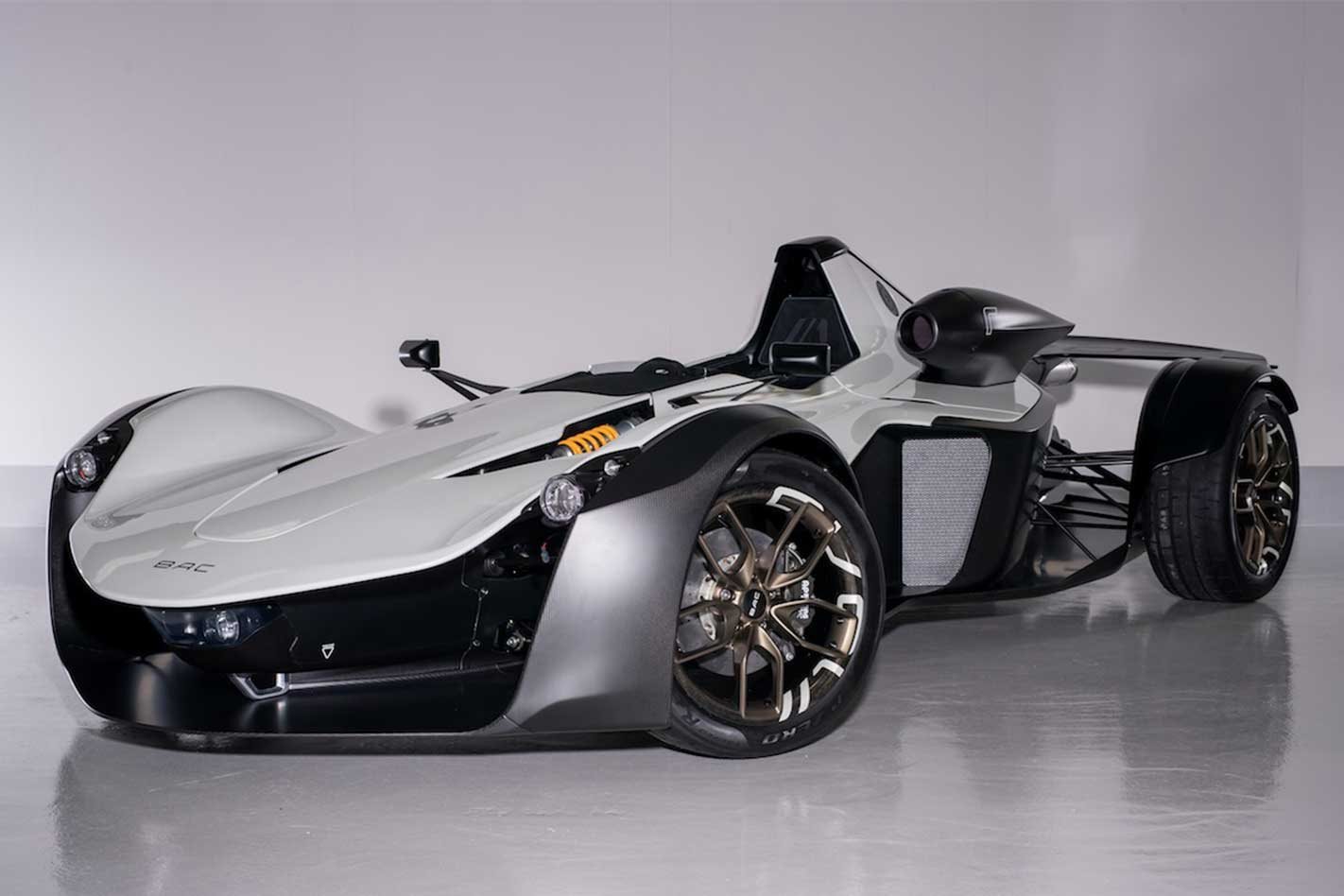 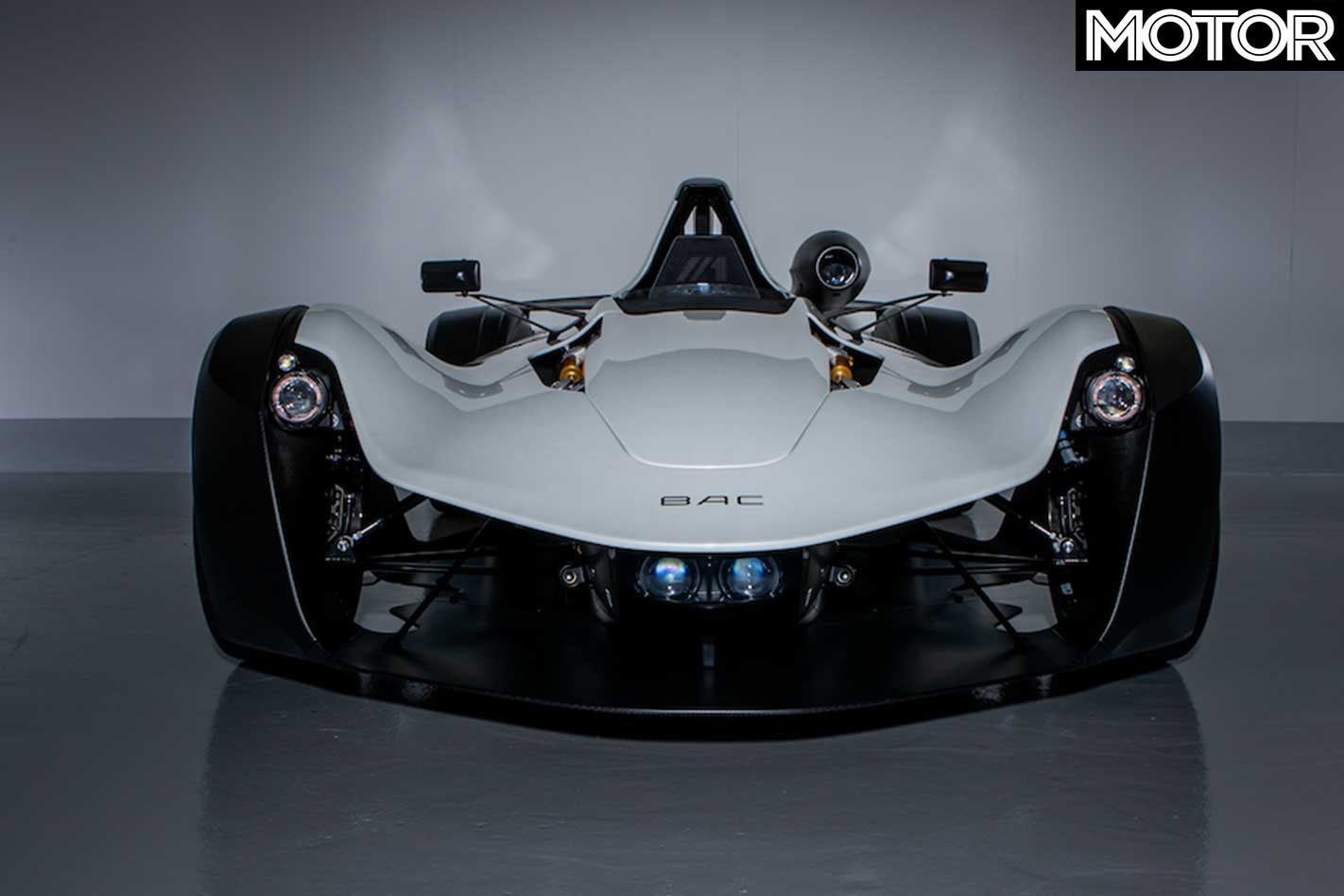 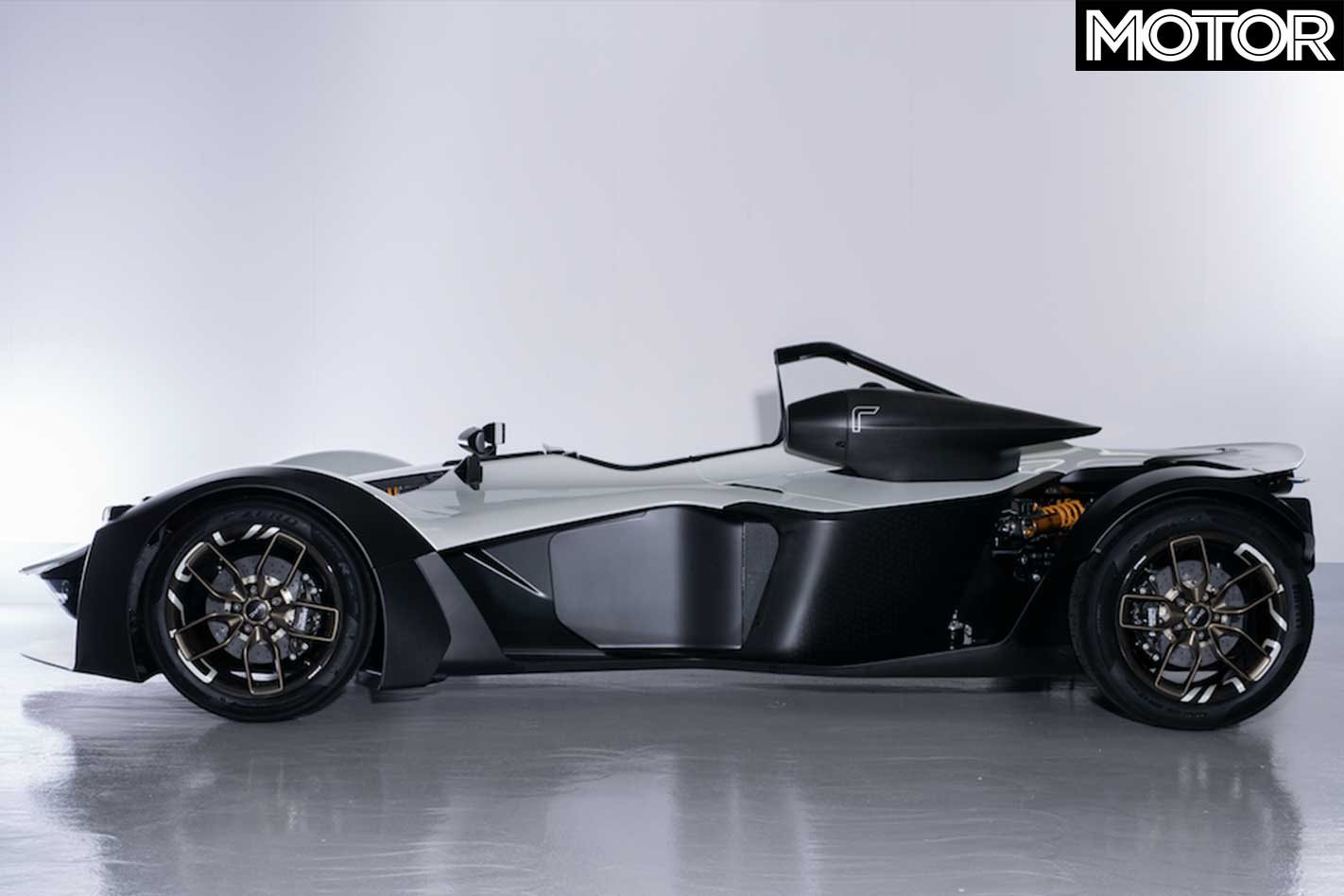 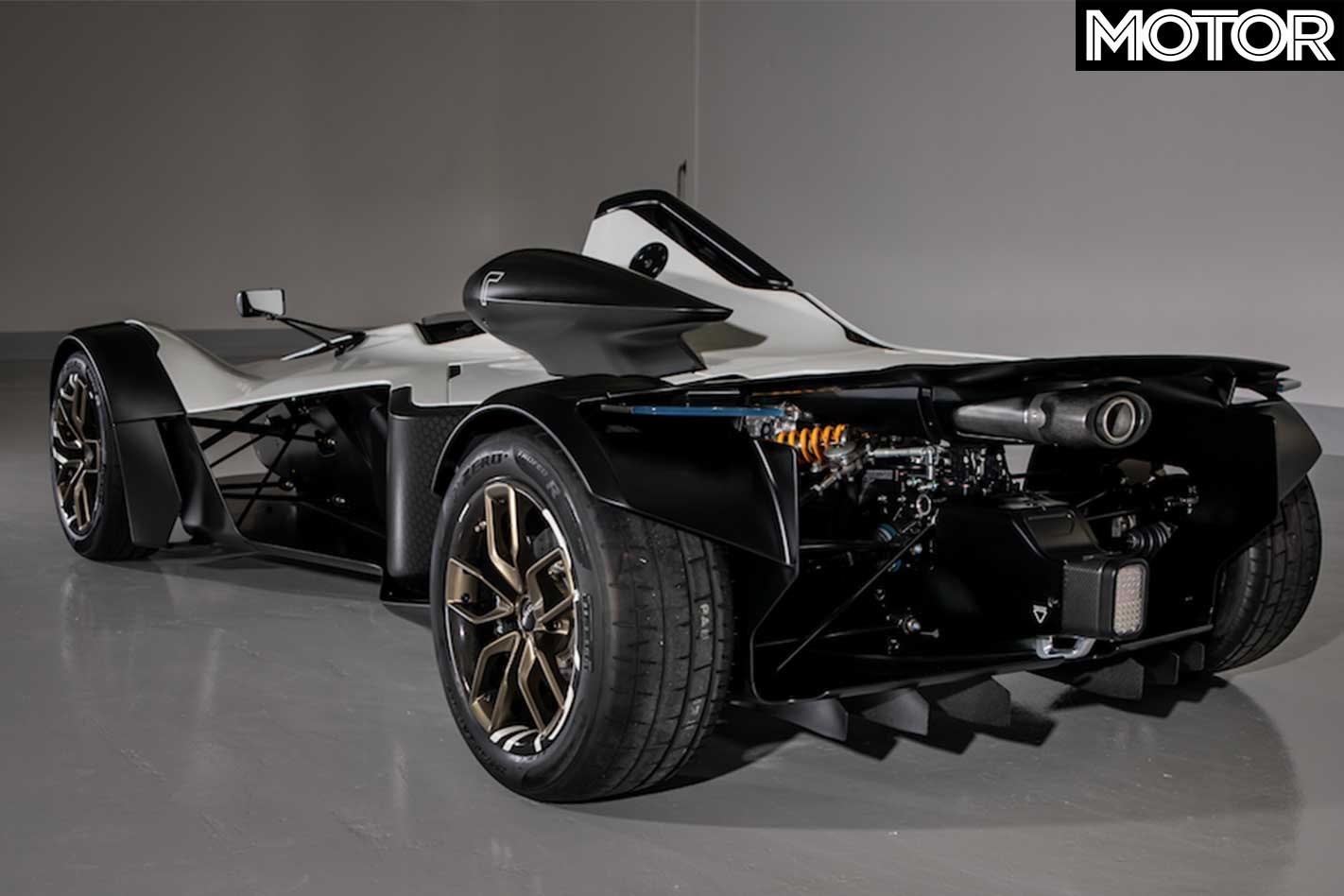 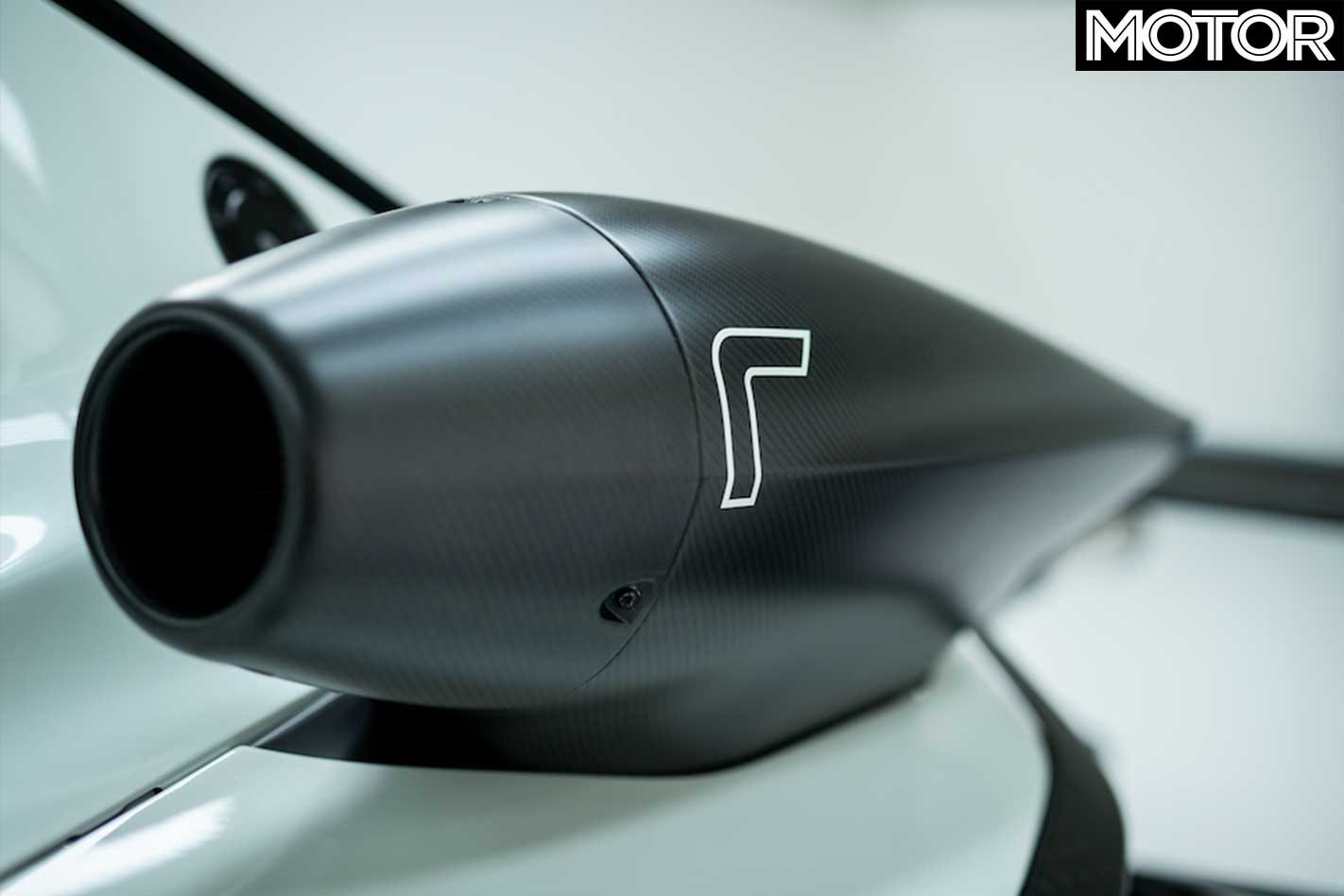