BMW Australia has confirmed local pricing for the 2020 BMW X5 M and X6 M Competition, with the brawny SUV twins to arrive in May this year. 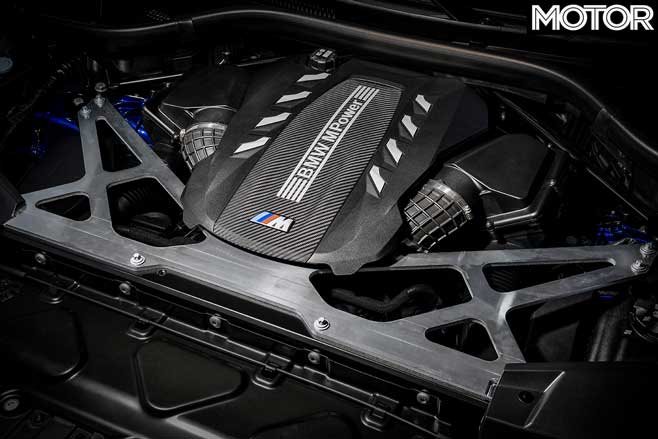 Power is put down to all four wheels through an eight-speed M Steptronic transmission, then distributed via a BMW active M differential. Its rear-biased torque delivery is able to be sharpened up in ‘4WD Sport’ mode.

Suspension is M-tuned and adaptive, of course, with active roll stabilisation and stability control, as well as ‘Servotronic’ variable assisted steering. BMW alloys sized 21‑inches at the front axle and 22-inches at the rear are standard on Competition variants, and optional on standard models. Behind these, compound brakes with six-piston fixed calipers on 395mm discs at the front and single-piston floating calipers on 380mm discs at the rear. 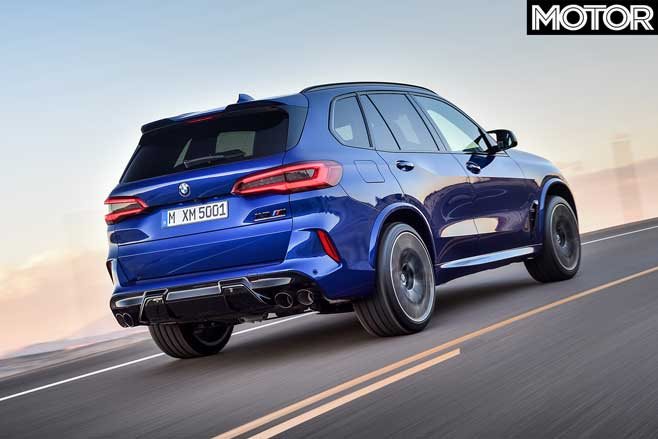 What BMW does claim, however, is that the X5 and X6 M will all weigh about the same in both standard and Competition. Not that it matters much here, BMW Australia won't bring the lower-spec X5/6 Ms here.

Both are available to order now, with BMW Australia expecting deliveries to begin as the cars arrive in May.

MOTOR opinion: We think it's time for a Performance SUV of the Year test 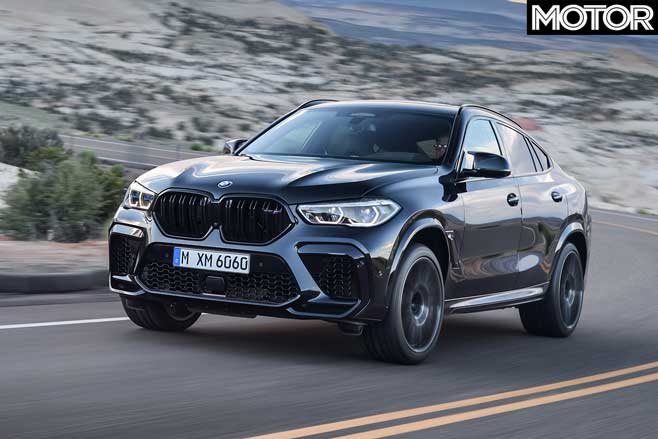 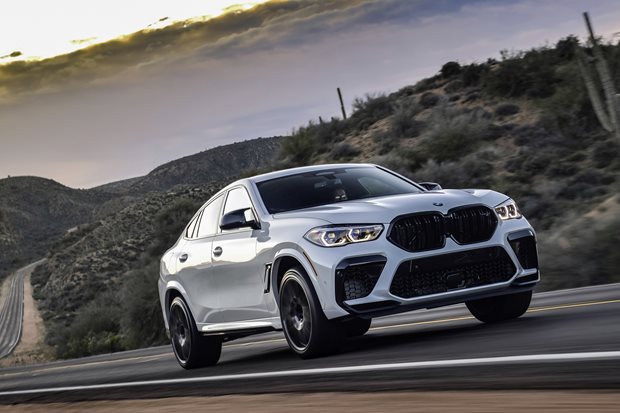 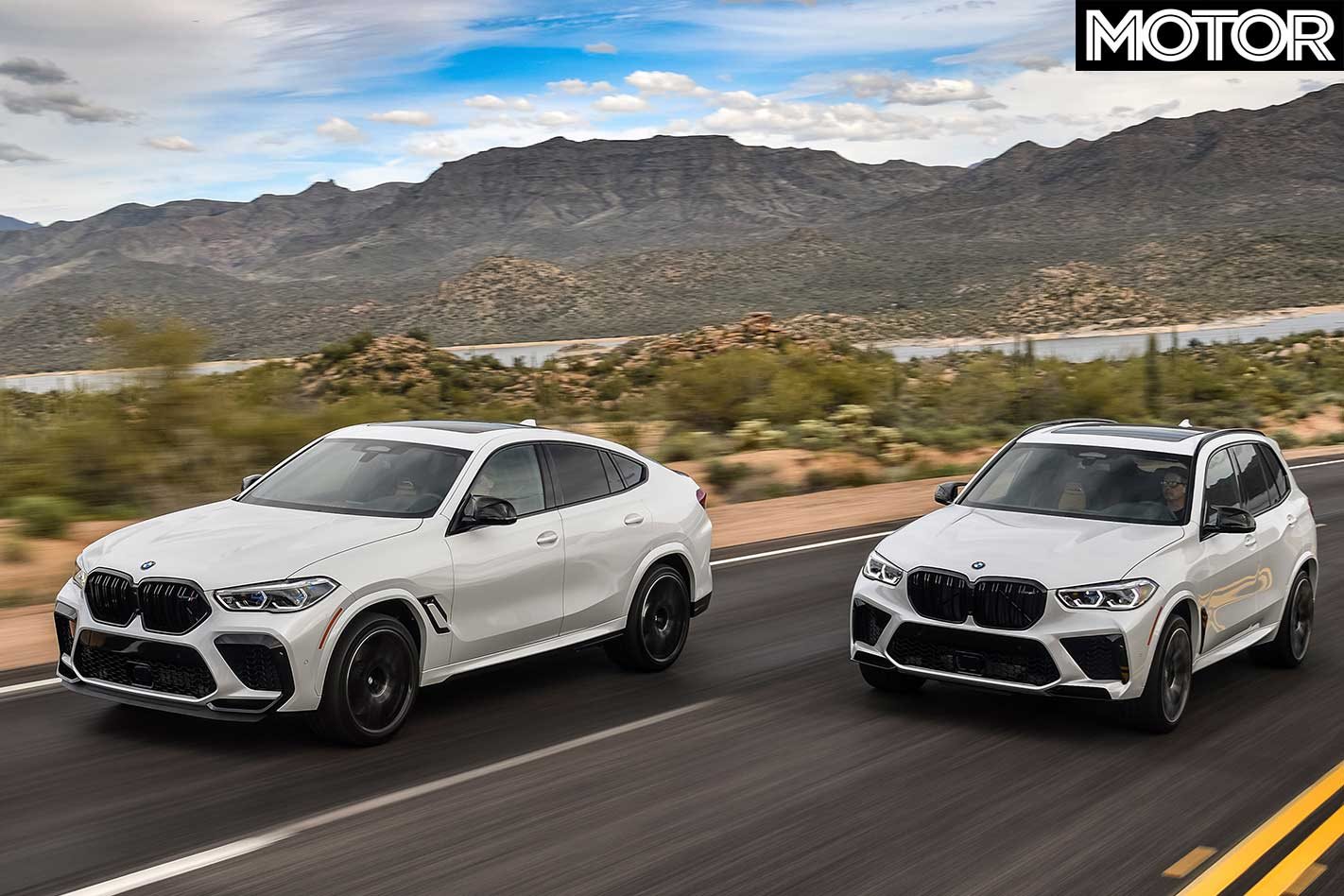 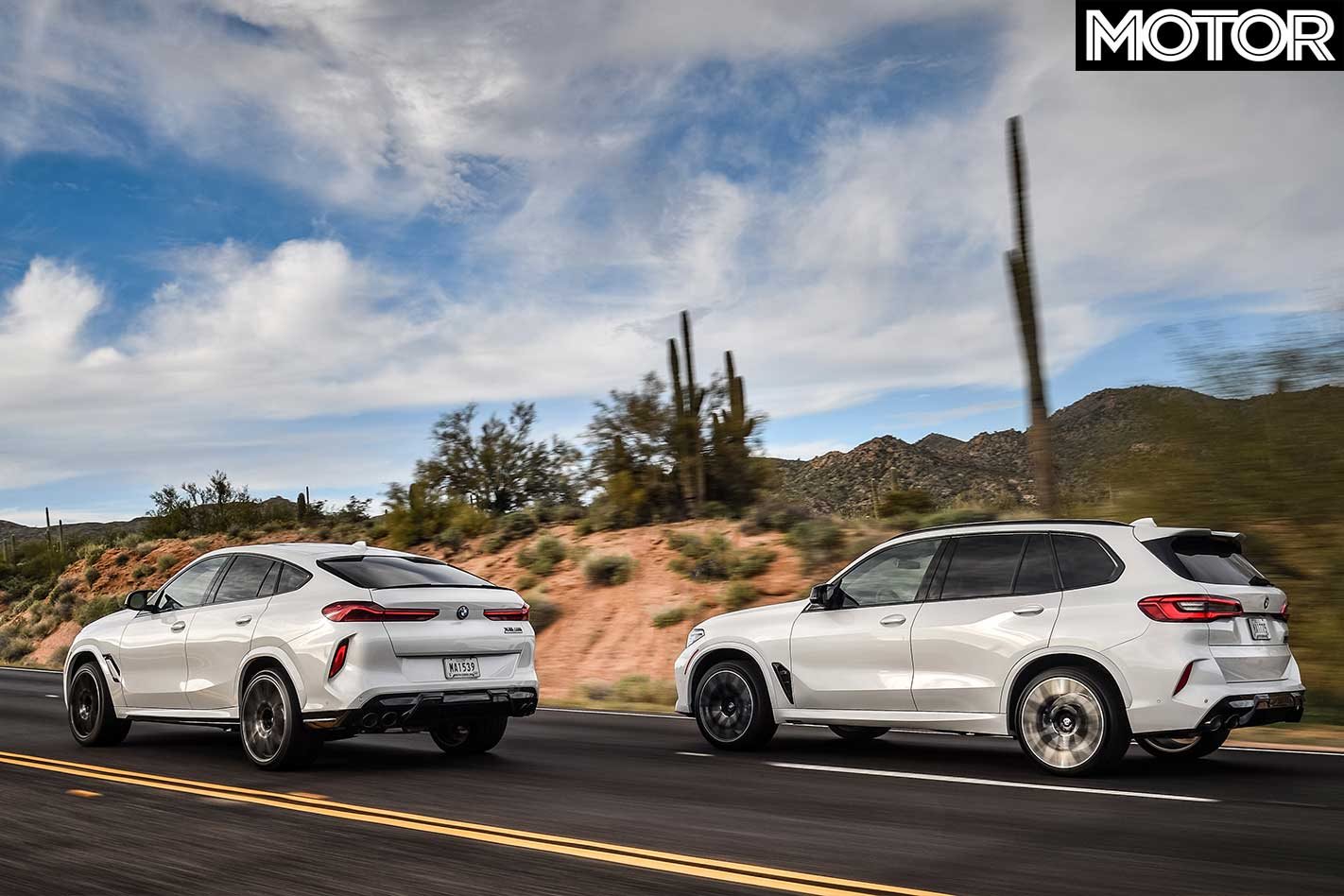 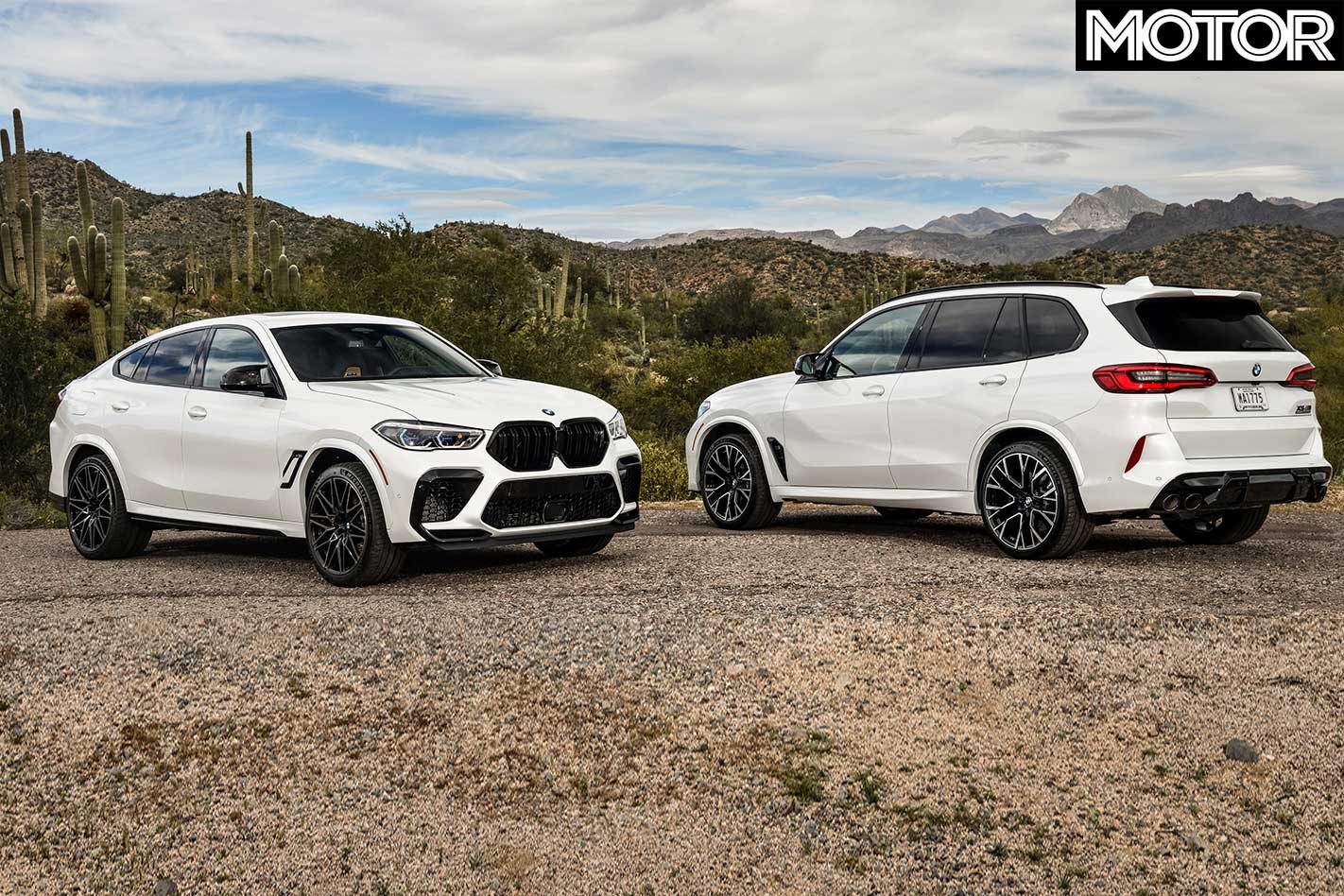 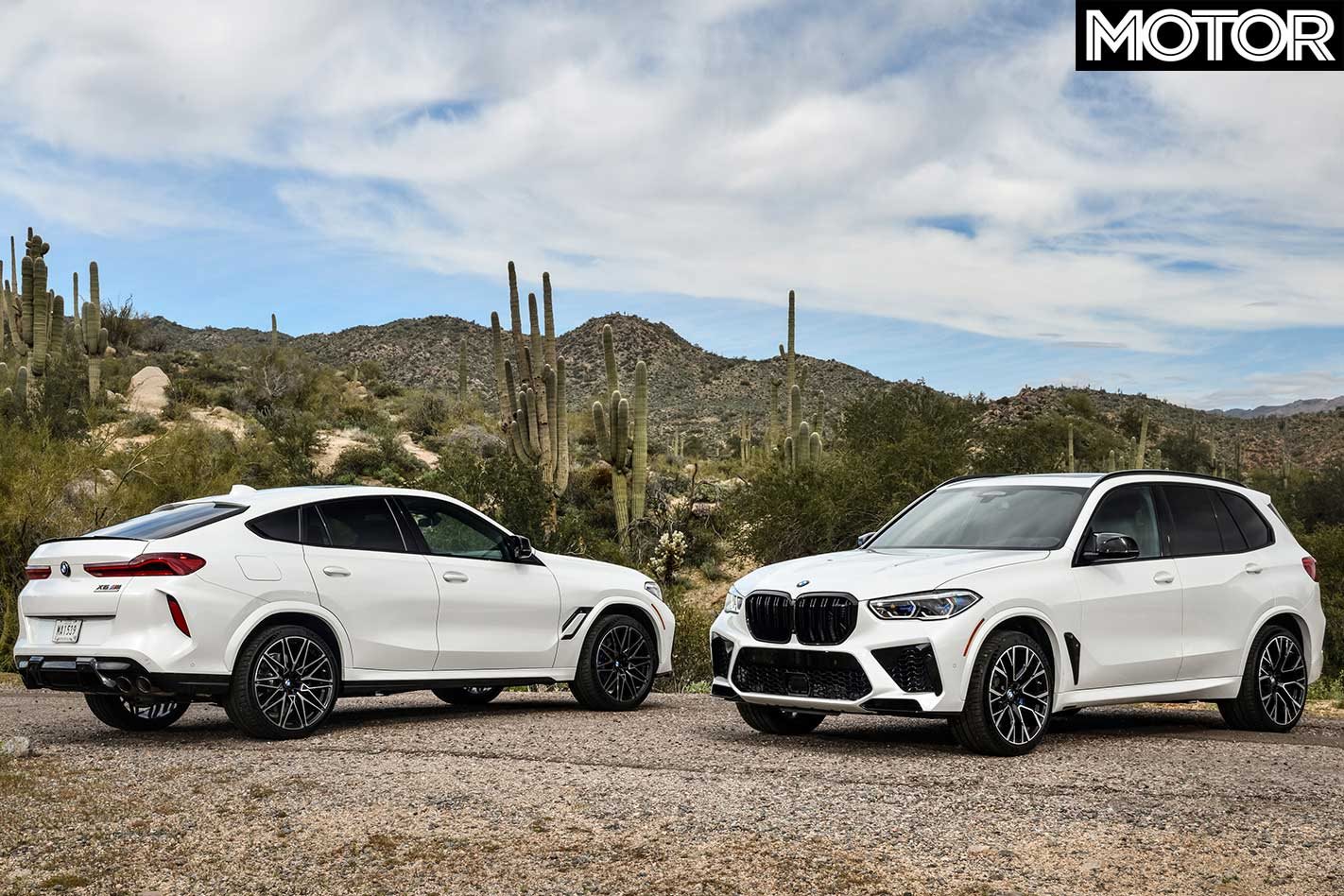 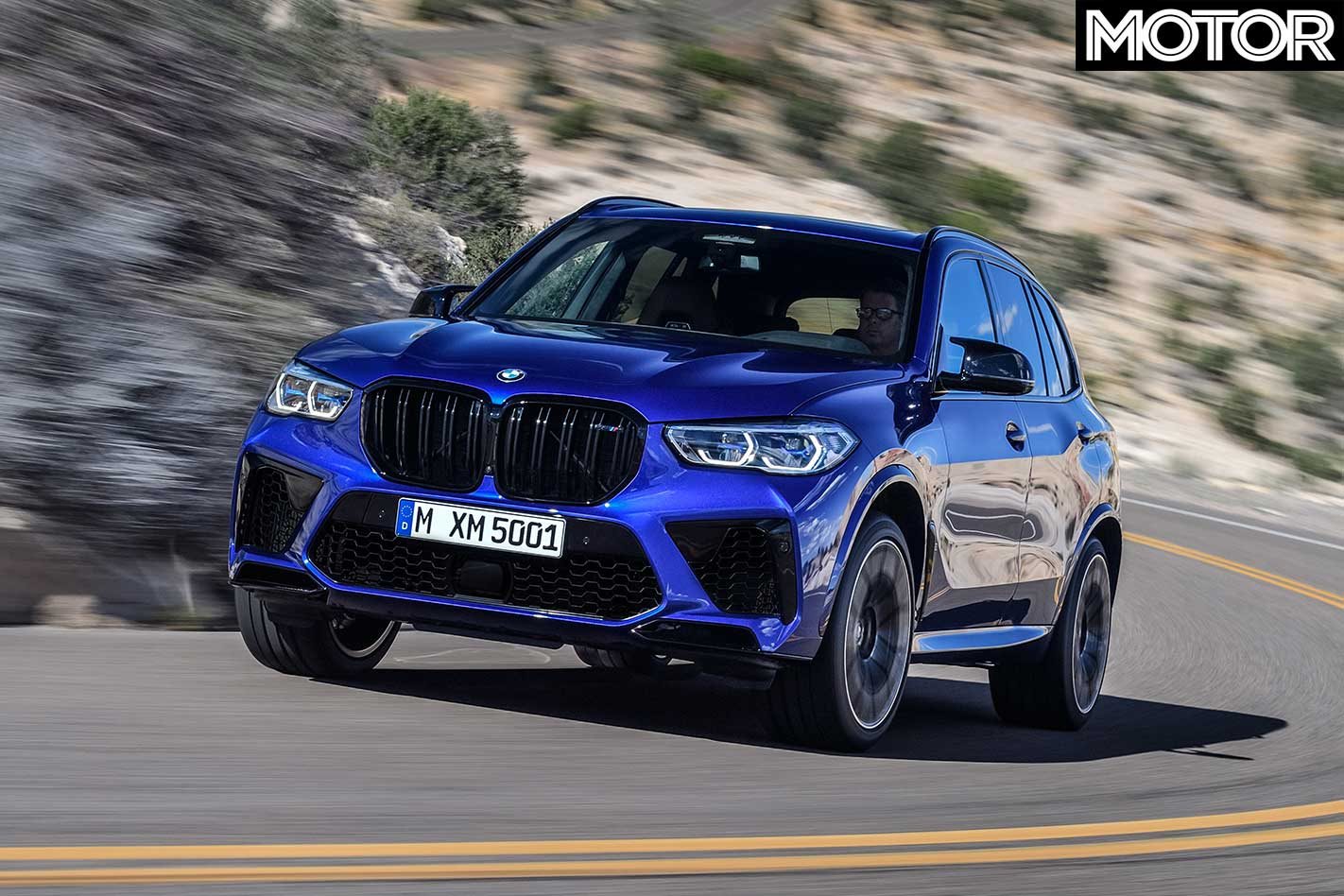 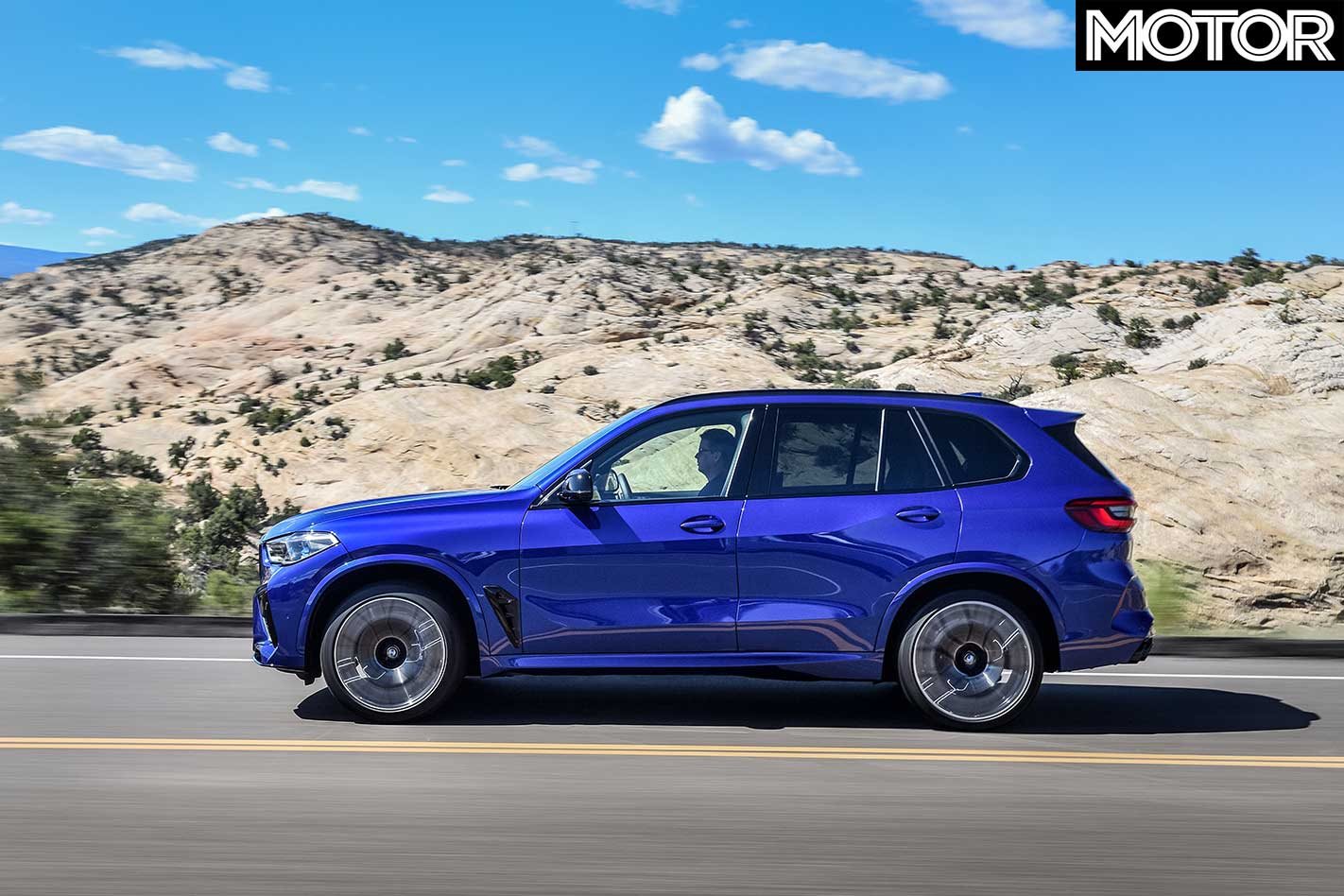 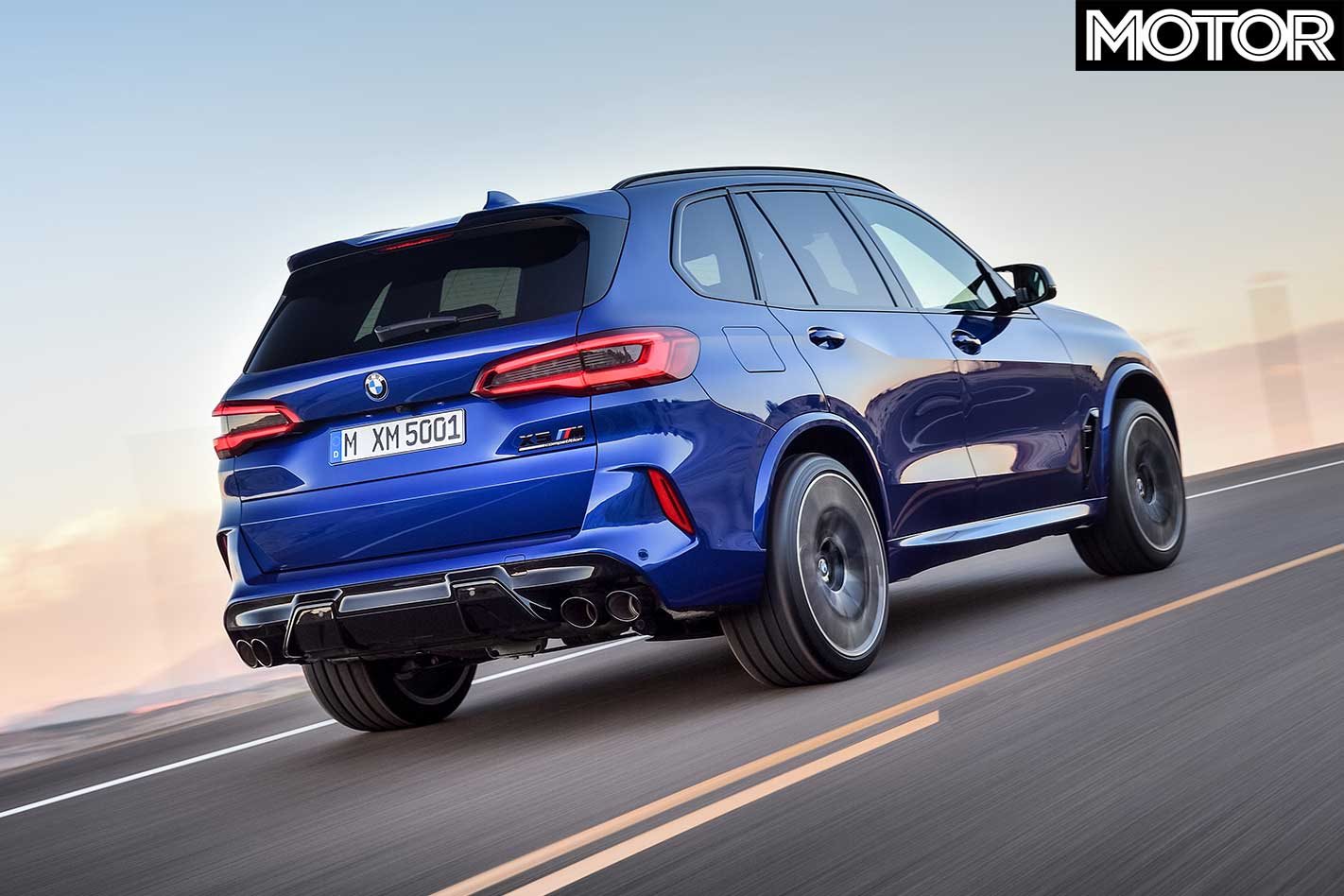 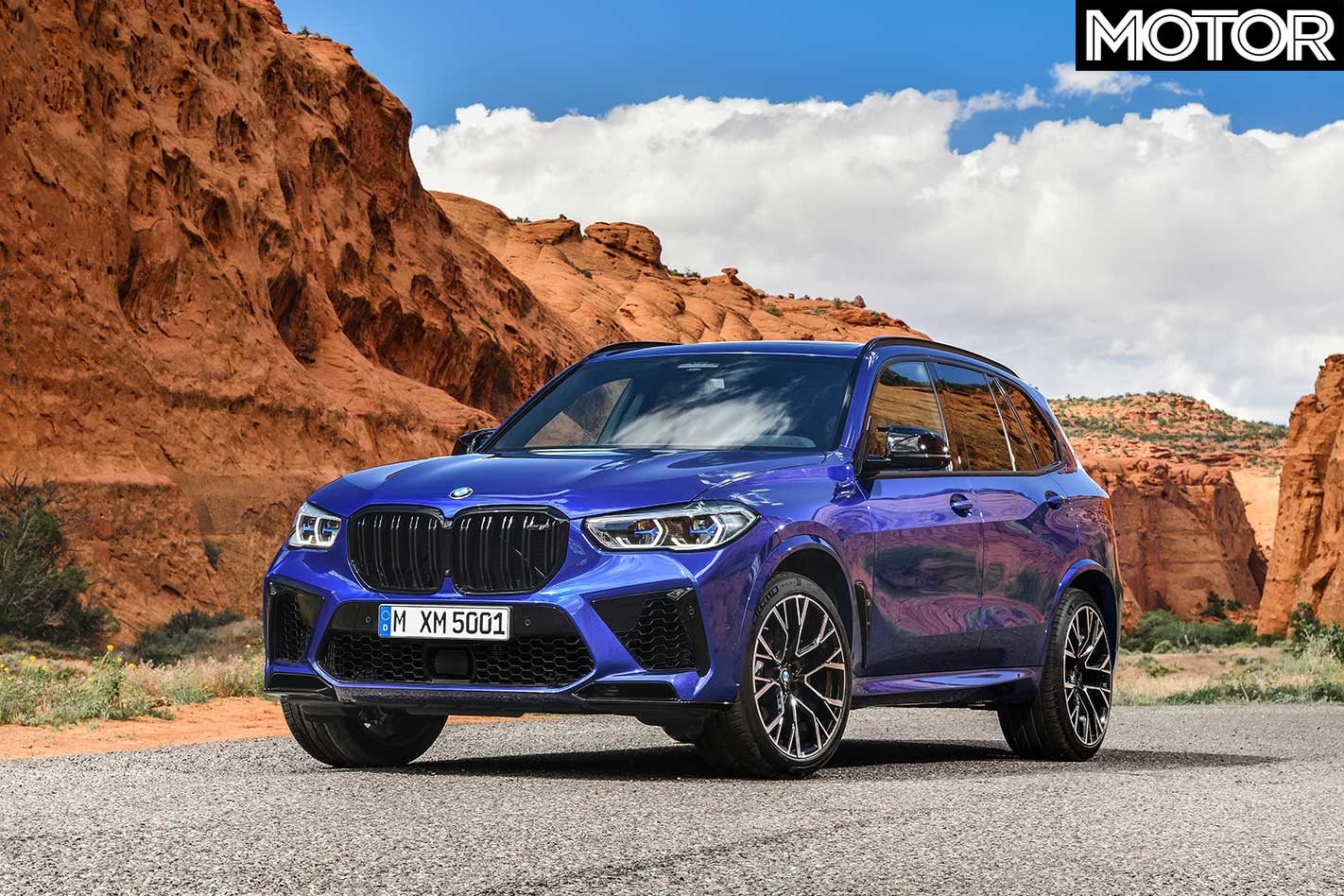 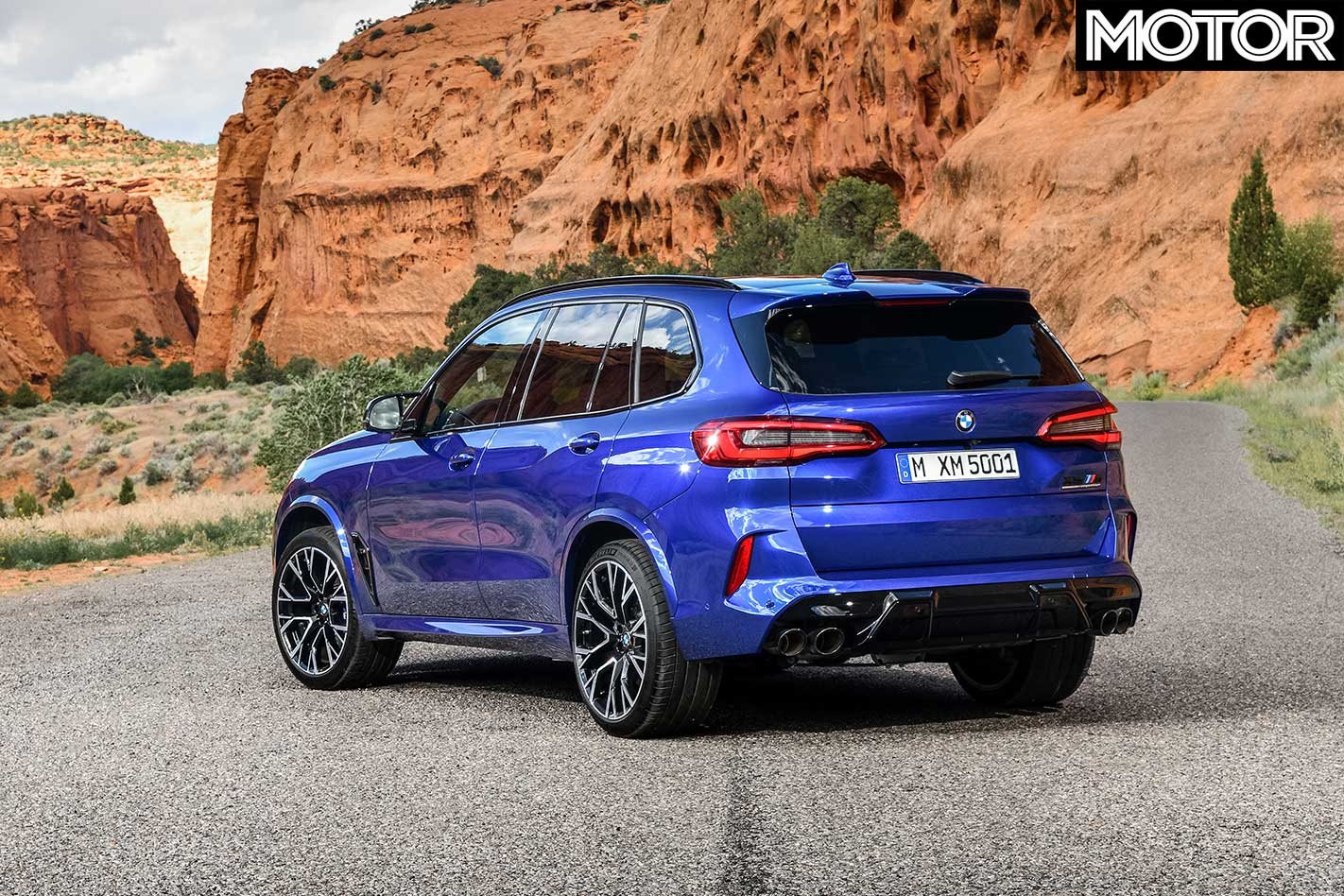 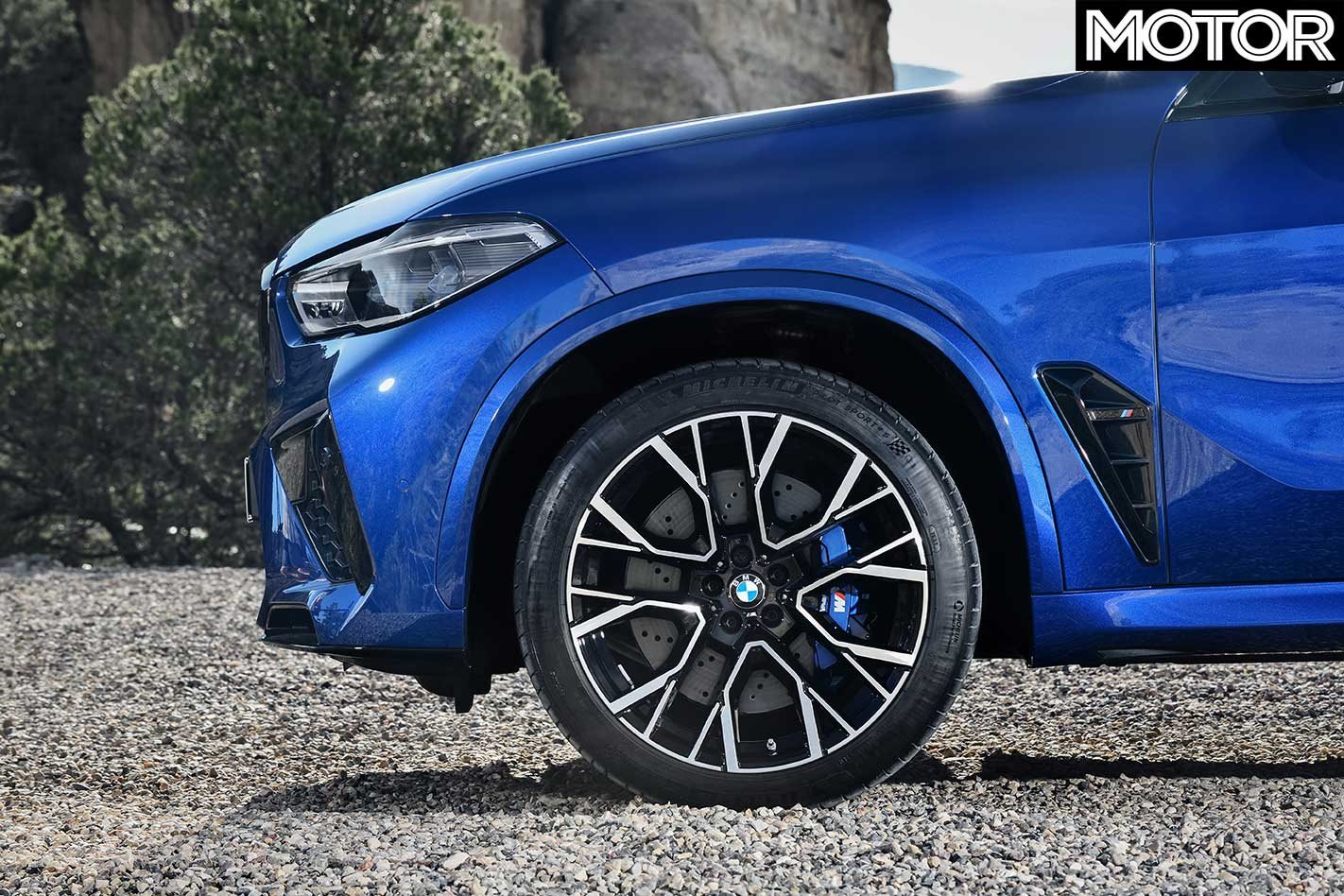 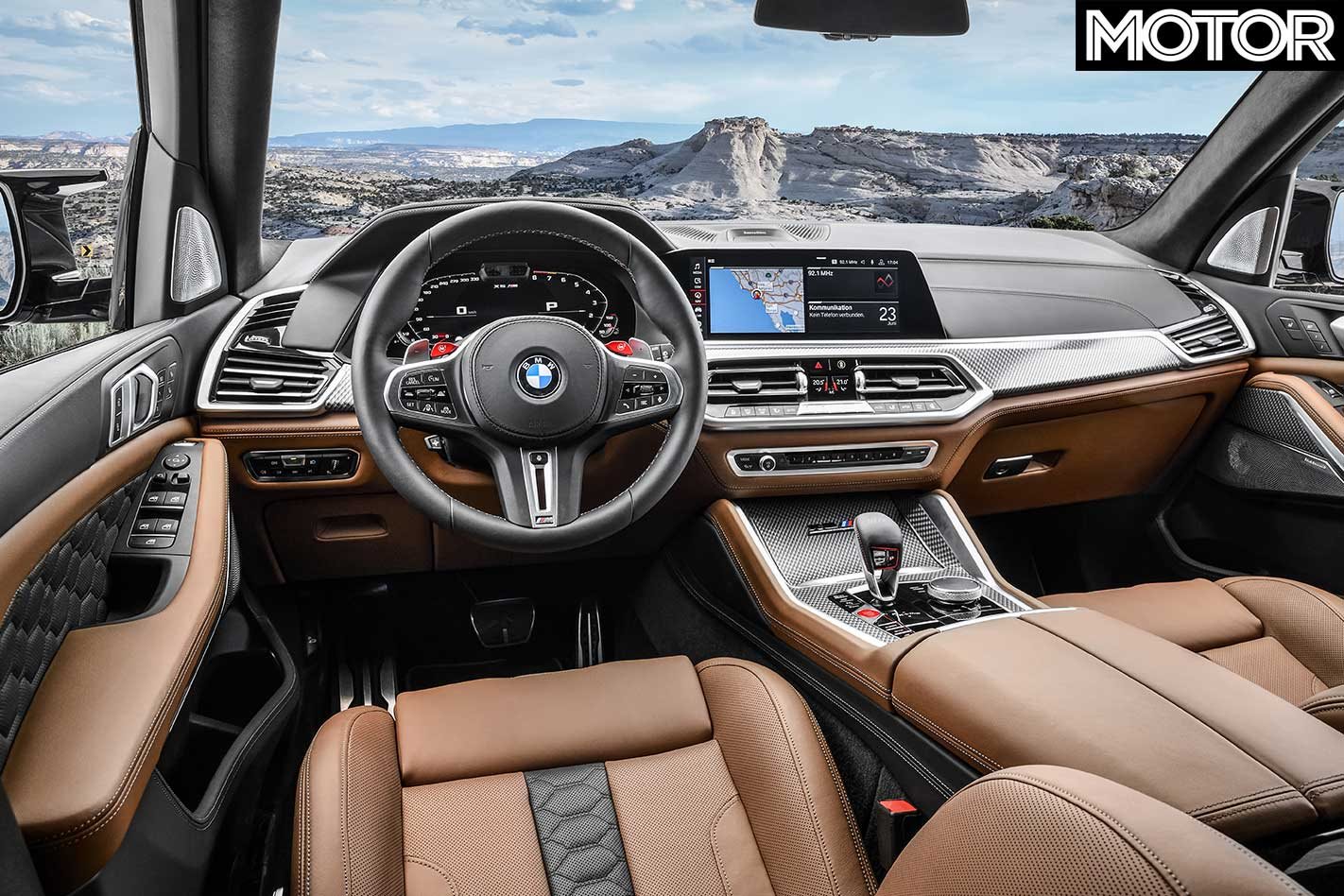 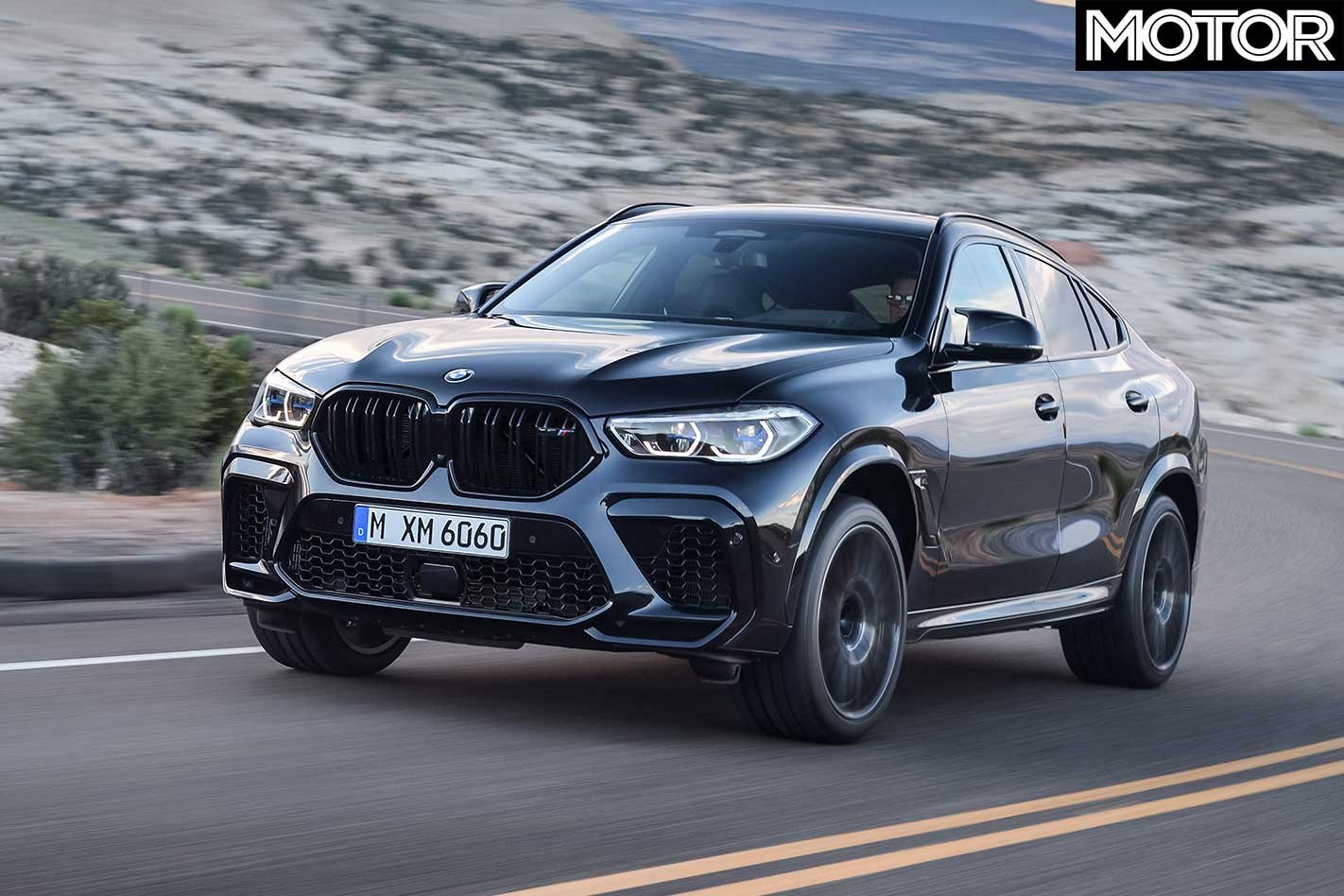 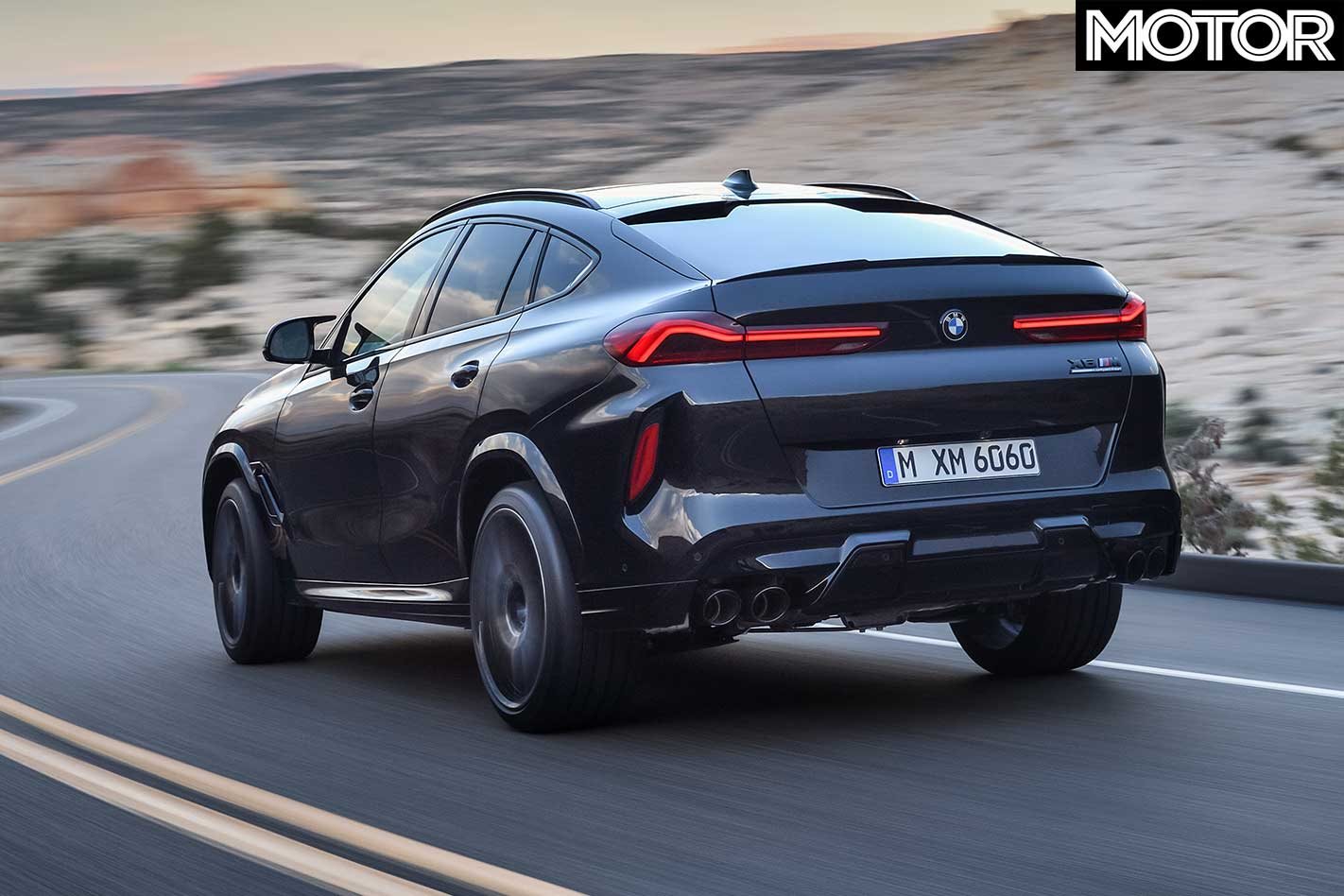 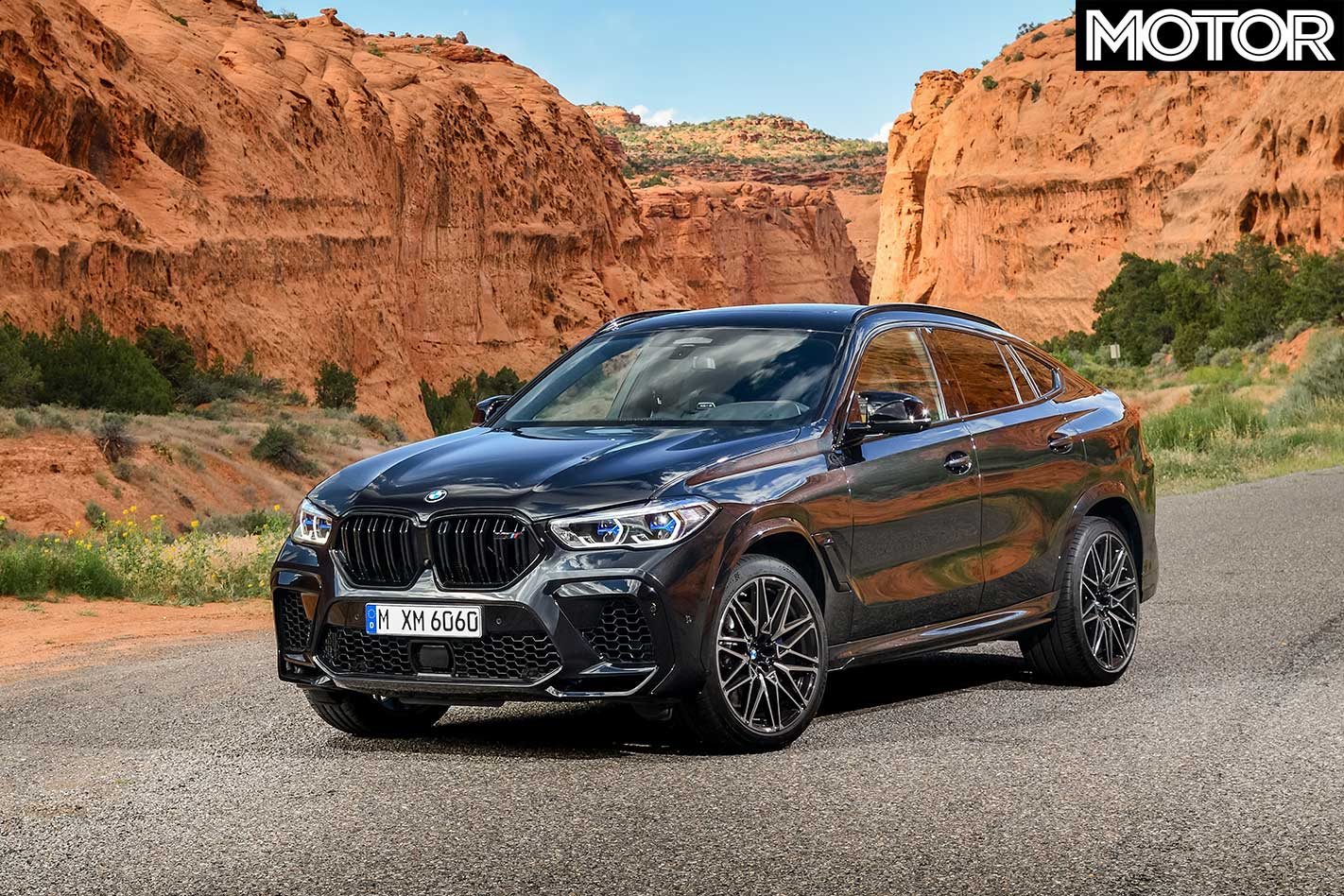 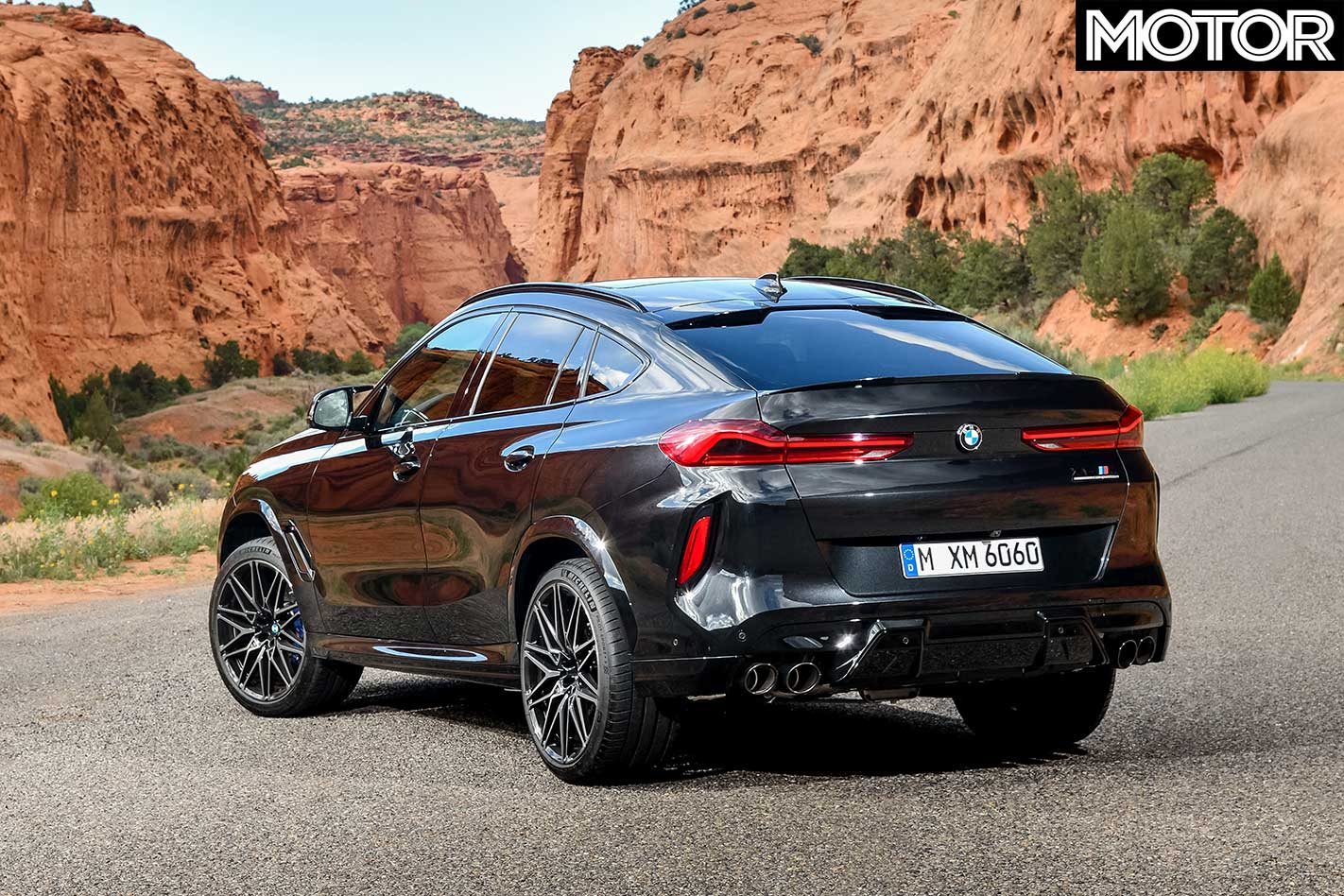 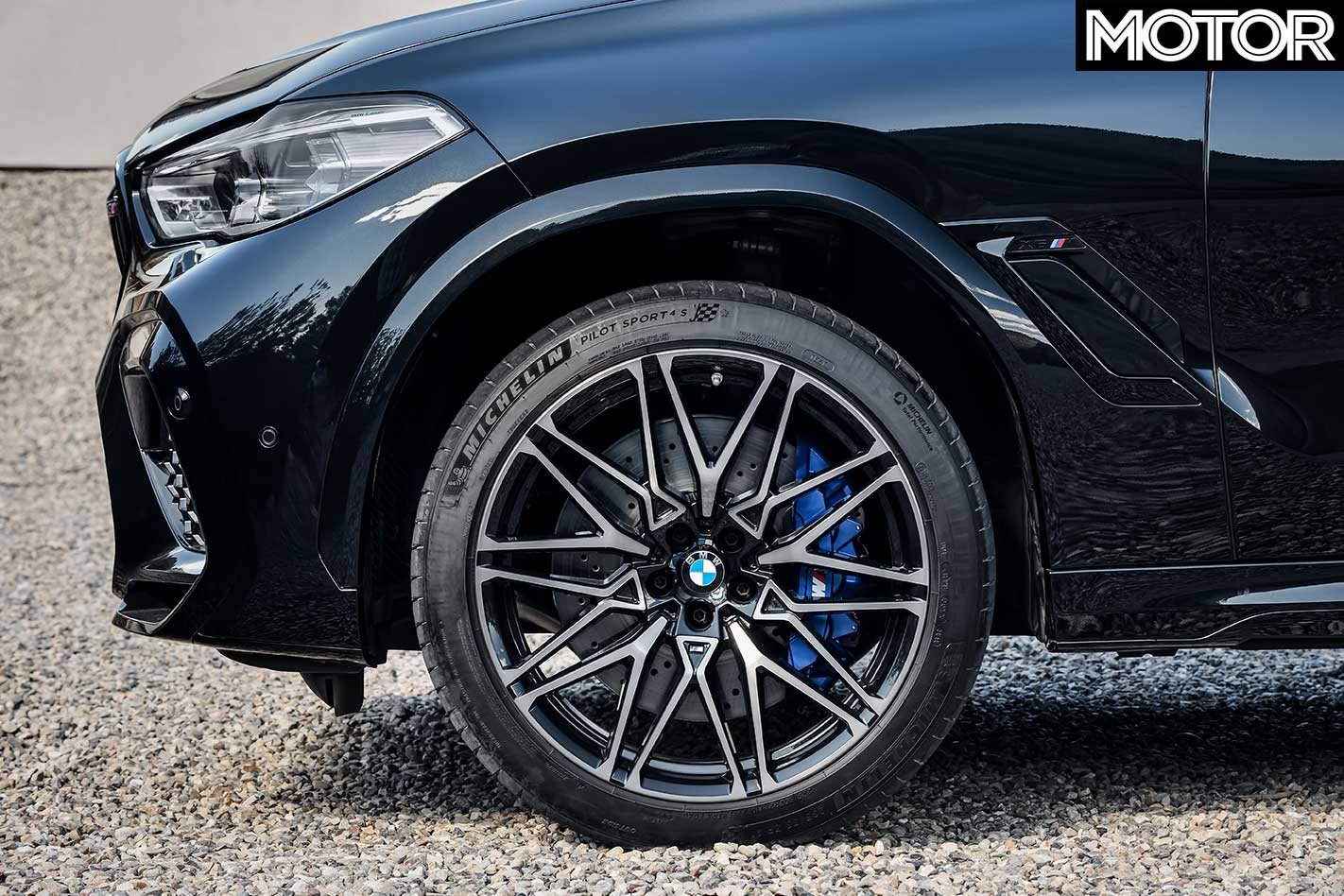 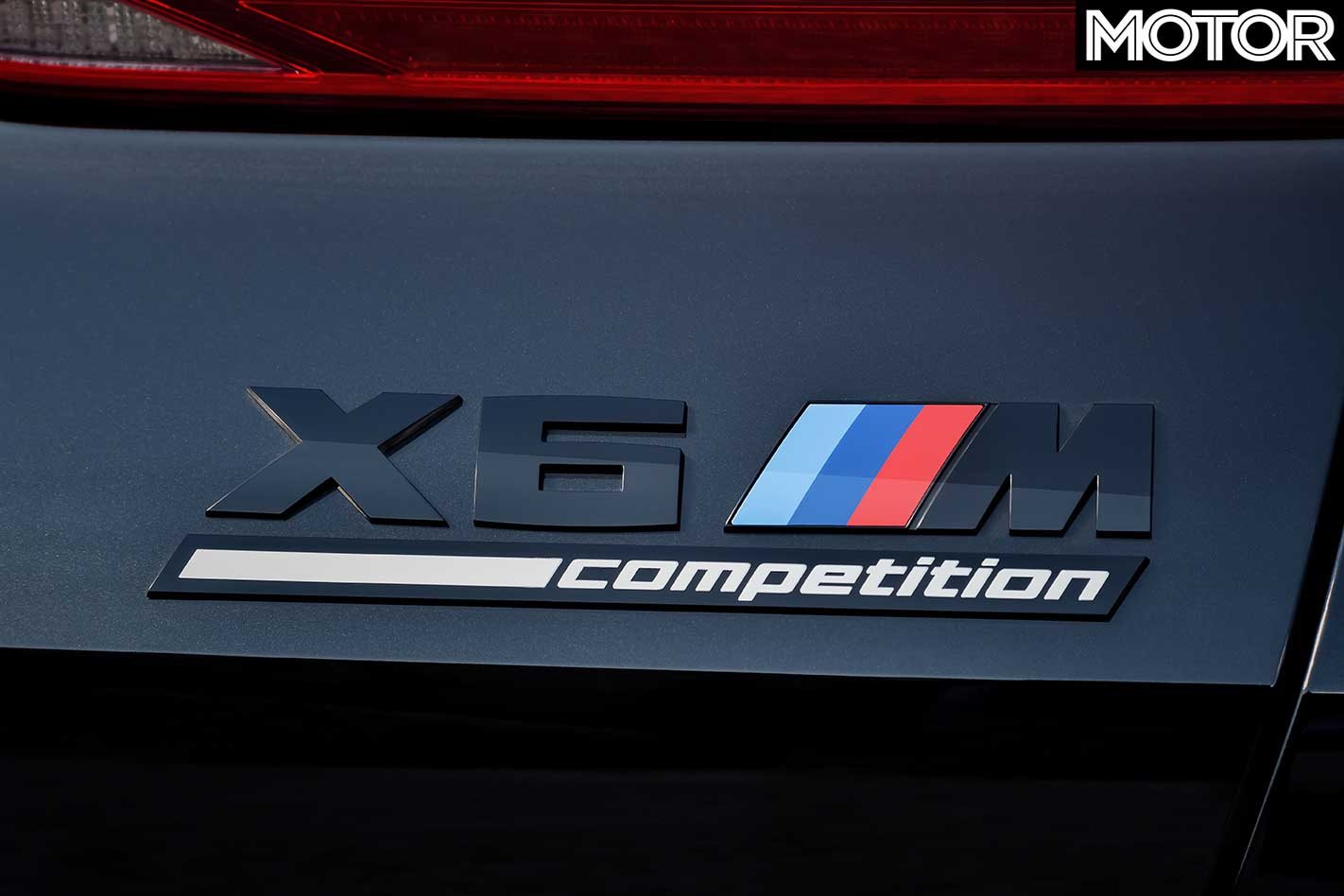 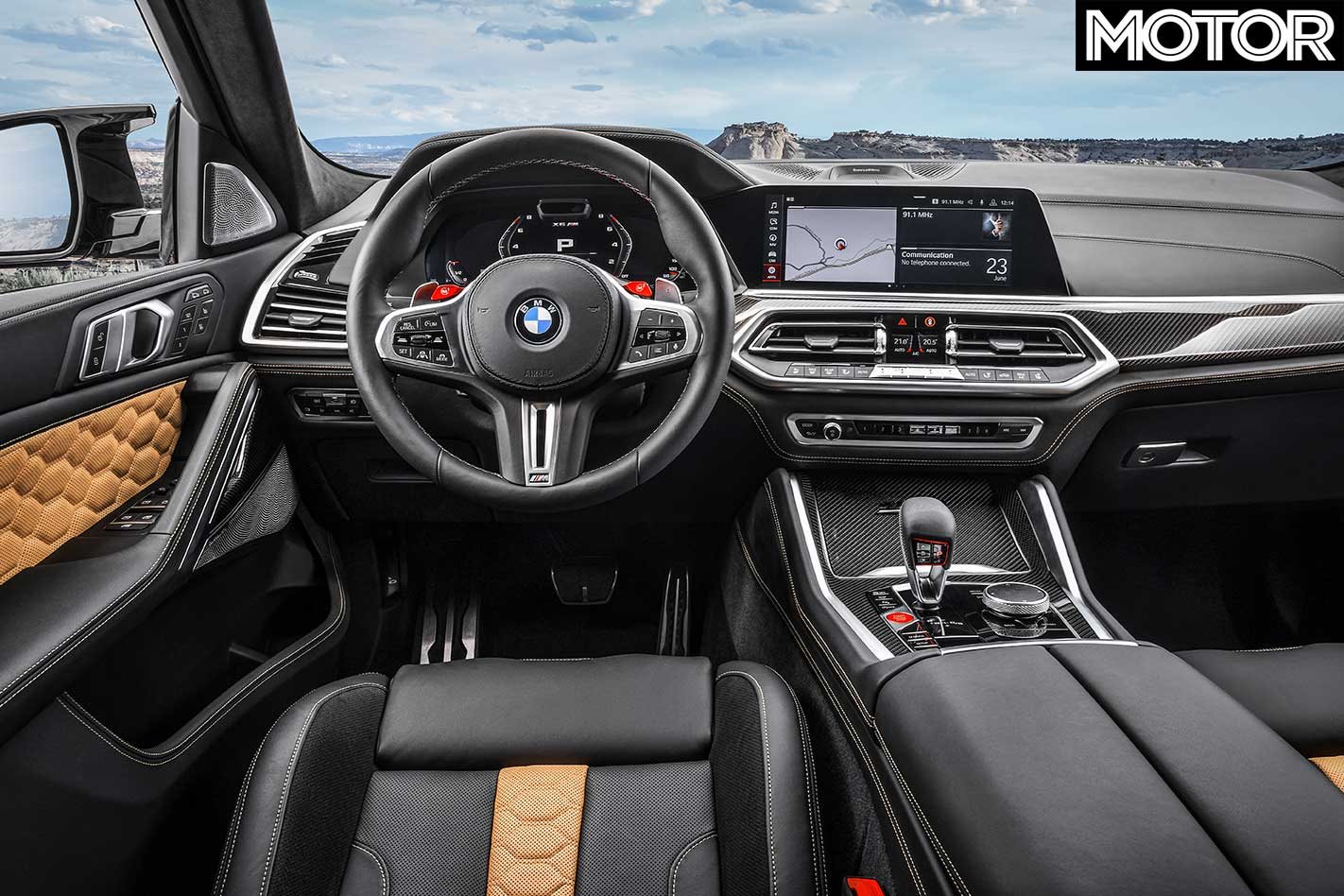 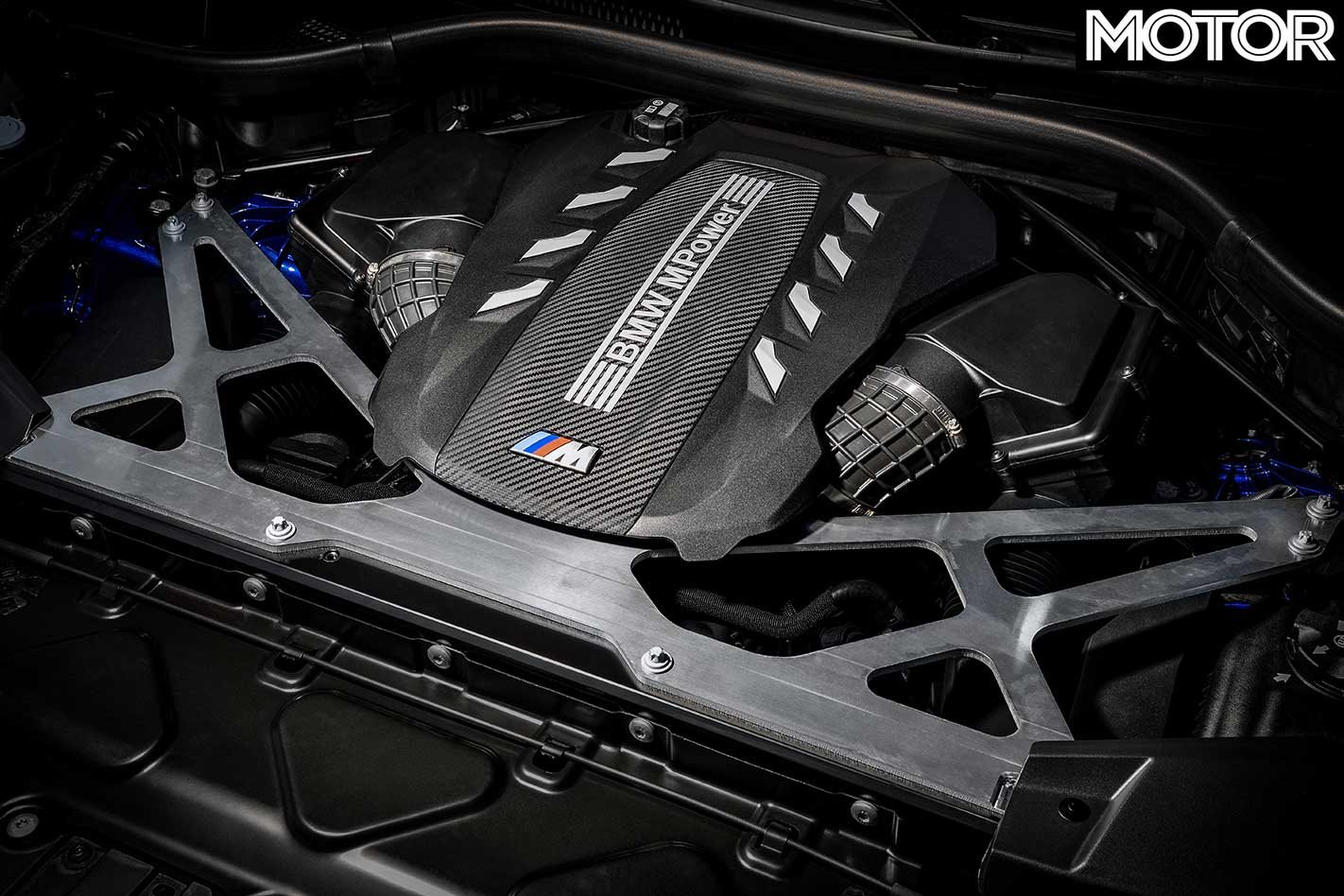