GM has announced a facelift for the 2020 Chevrolet Camaro, which sees the bowtie badge placed back on the grille.

As of the 2019 update, Chevrolet has moved the badge to the black front bar, in the form of a cutout in the bodywork in the bowtie shape. It was called the ‘flow tie’, and the feedback was generally less than positive. 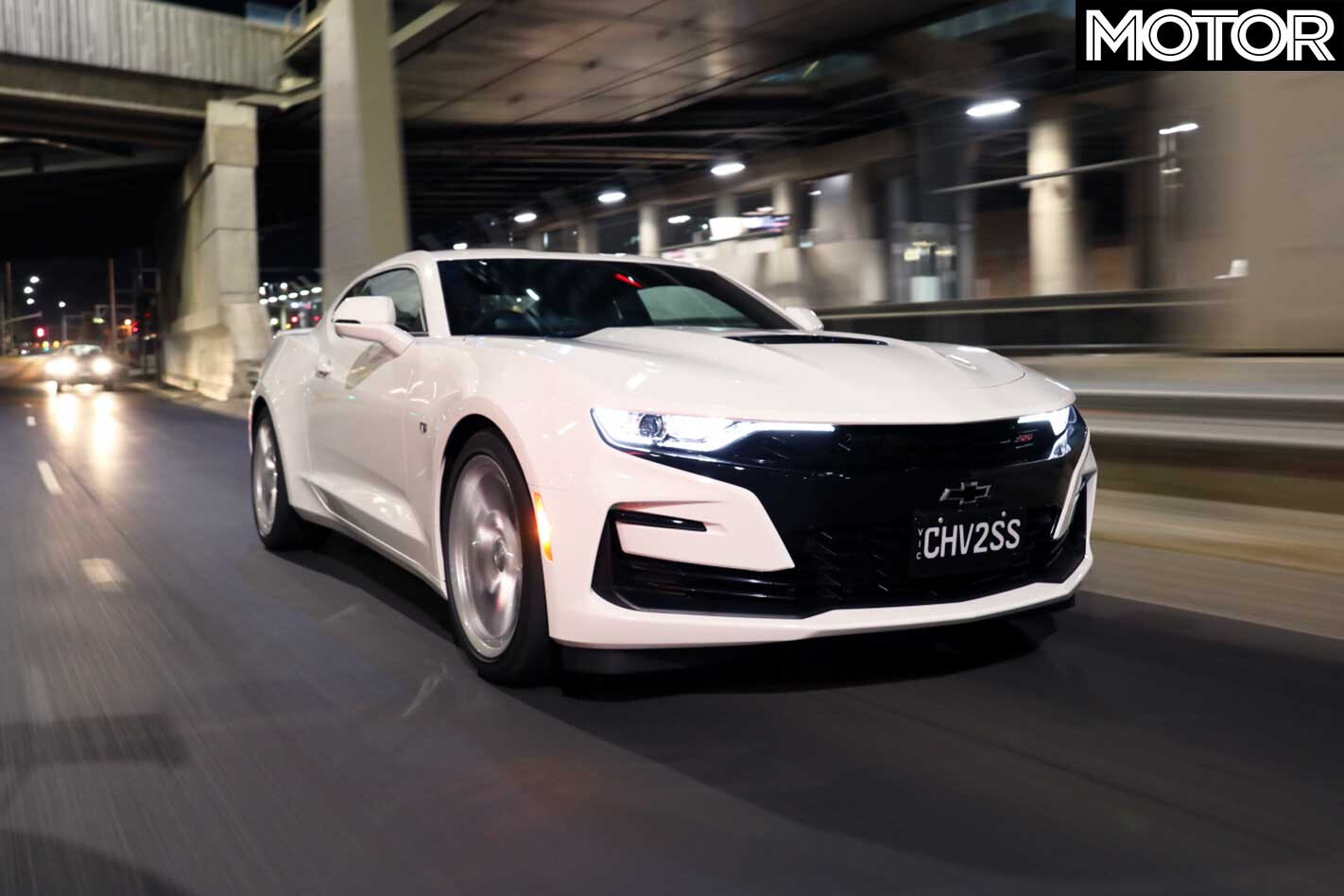 At SEMA in 2018, a concept called the ‘Shock’ featured a body-coloured front bar and the badge back on the grille.

Whether it was a test to gauge feedback is unclear, but director of Chevrolet passenger car and crossover marketing Steve Majoros used the Shock’s more traditional design and the feedback it received as a justification for the company’s design backflip.

“Customers spoke, and we listened,” Majoros says in a statement.

“The overwhelmingly positive reaction to the Shock’s stylized design helped prompt its transition from concept to production.” 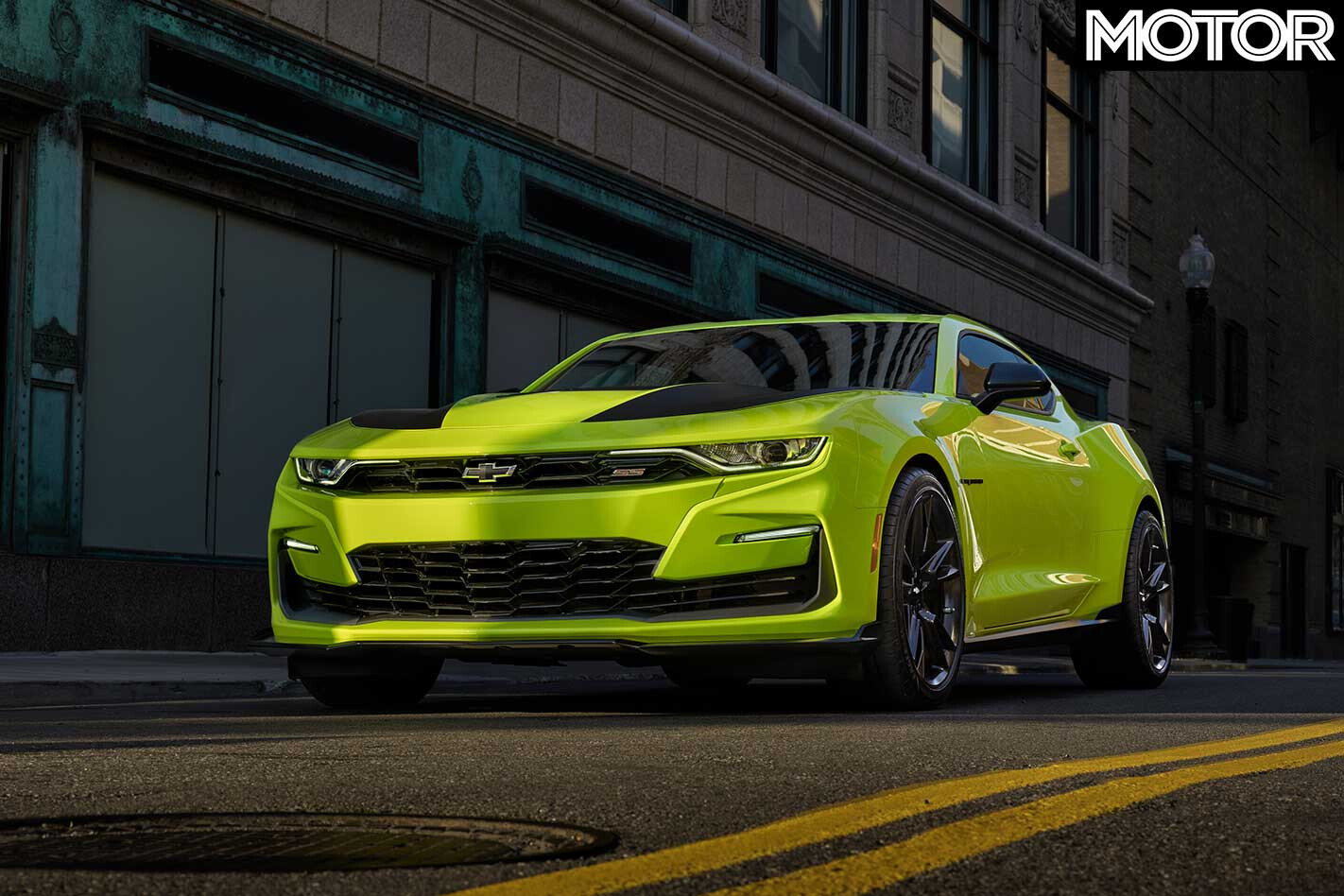 The facelift won’t feature any performance changes, or any other fundamental changes at all for that matter. It’s limited to colour options and interior material treatments, though Australians won’t likely have the chance to spec cars as in the US.

In the US, a new entry level has been added to the range in the form of the Camaro LT1, using the trim from the inline four-powered 1LT and the running gear from the 339kW V8 SS.

Locally, HSV won’t confirm when the updated model will show up on Aussie shores, or indeed if it will, but it would be a surprise if it didn’t. 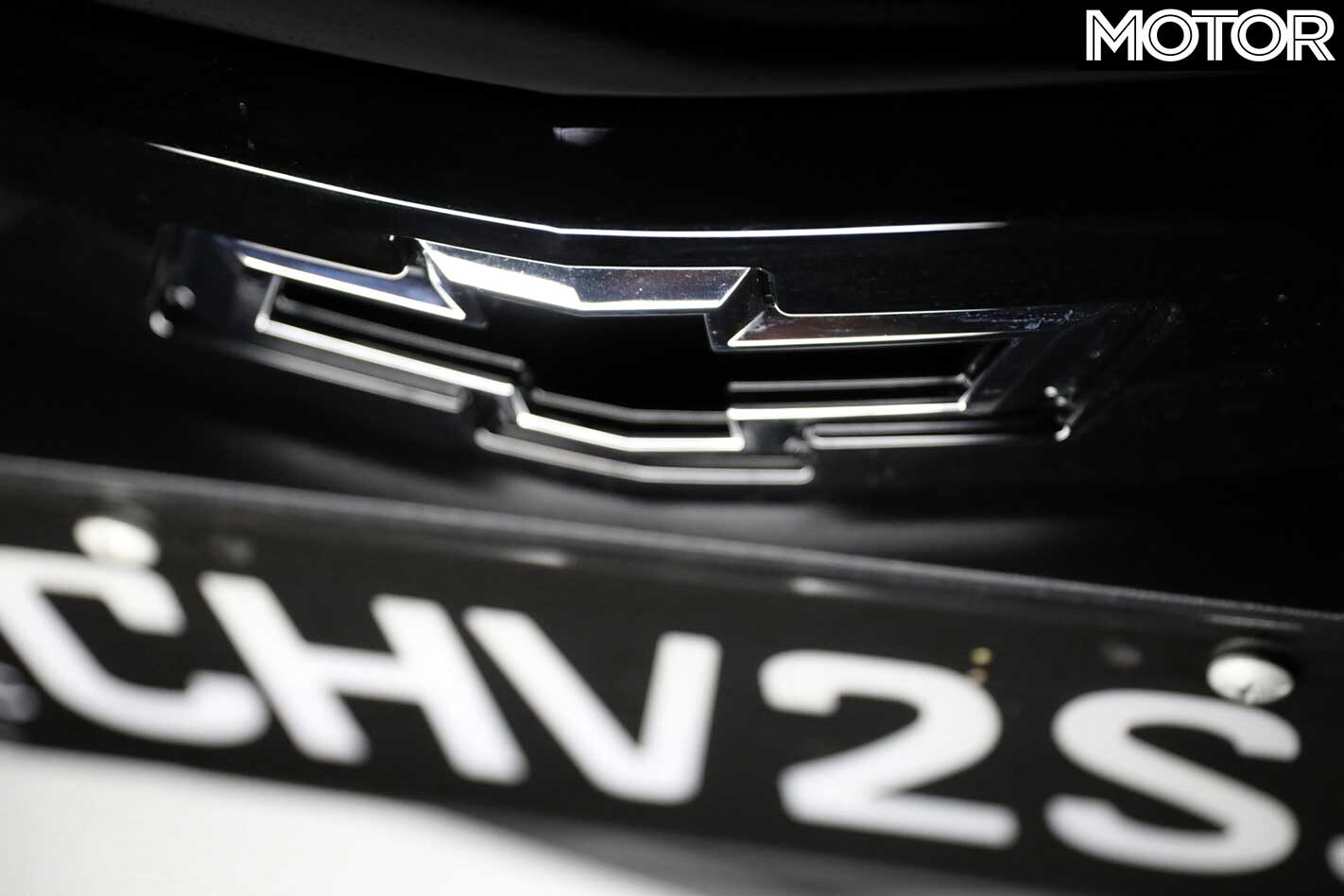 Currently, HSV is rolling out the 2019 range for Australia, which consists of the 2SS with flow tie badge, and the higher-spec ZL1 with a supercharged 6.2-litre LT4 good for a yet-to-be-confirmed 480kW and 860Nm.

It’s likely Australia will see the 2020 update once HSV’s current allocation of 2019 models runs out.