Chevrolet has revealed its updated 2019 Chevrolet Camaro, with a new look and a new model added to the range.

Most notably different are the changes to the front grille across the line-up, particularly the V8 SS.

The 6.2-litre V8-powered Camaro SS has had its bowtie badge moved and gutted, allowing for better air flow for cooling and the GM marketing department to come up with the name ‘flowtie’. 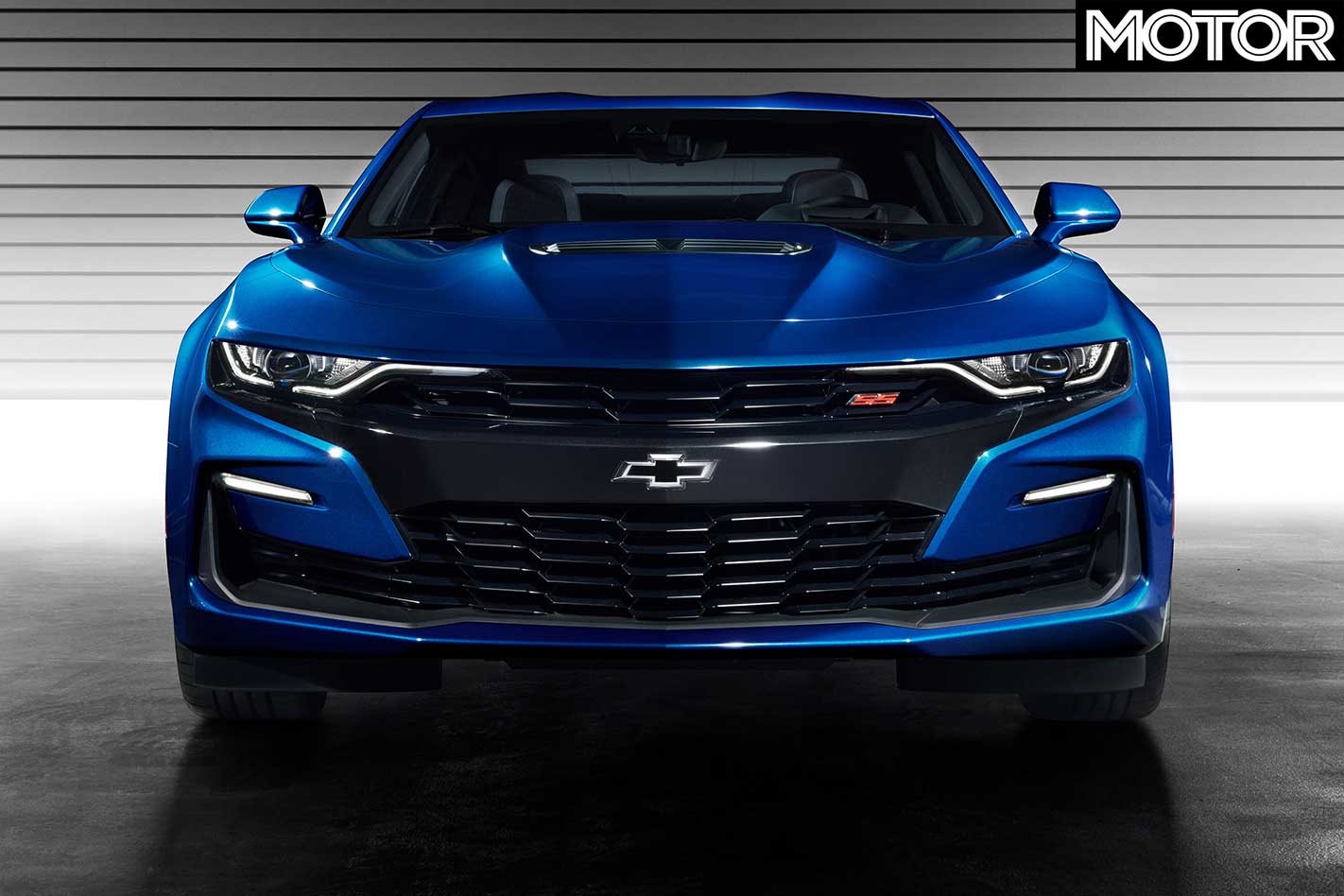 The SS also gets new LED headlights and a vented ‘extractor-style’ hood.

The 339kW/614Nm atmo monster receives no extra power, but does gain a new 10-speed paddle-shift automatic transmission, which comes with launch control and line lock functions. 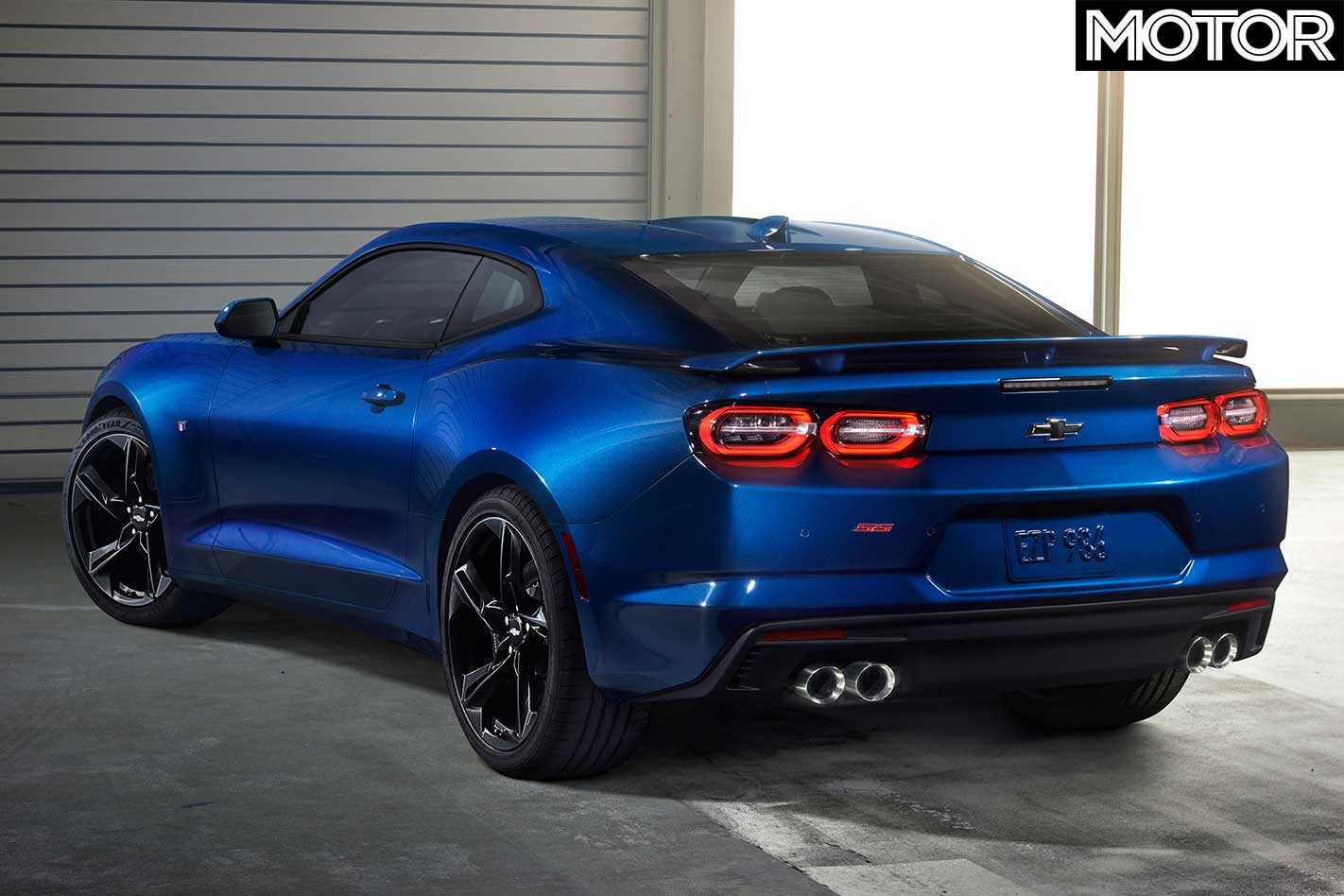 But a notable addition to the new Camaro is the 1LE with a 2.0-litre turbocharged engine.

The Camaro Turbo 1LE now sits alongside the V8 and V6 models, with a 205kW/400Nm coming in at 28kW/32Nm lower than the rivalling Mustang EcoBoost. 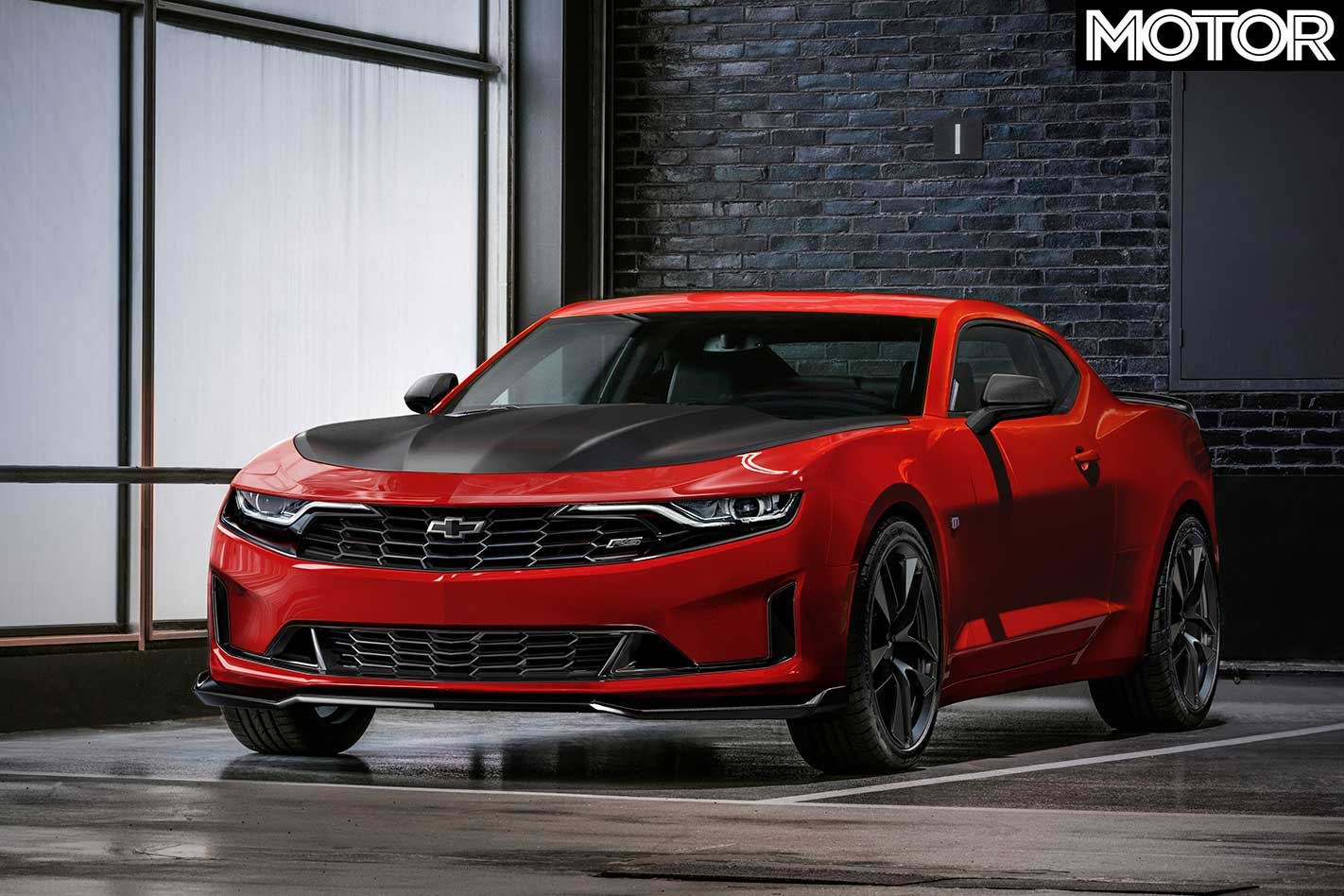 But the Camaro is putting that out from a smaller engine, and the whole car weighs 145kg less in 6-speed manual guise.

Chevrolet boasts a near 50/50 weight distribution for the Turbo 1LE, and says its chassis tune comes from the “track-capable” V6 1LE.

It’s unclear whether the Turbo 1LE will ever make it to Australia, though with the Camaro 2SS-spec model due this year, it’s unlikely we’re going to see a 2.0-litre turbo showing up with it.

Local specs and pricing for the Camaro are yet to be announced, and MOTOR is awaiting further information from HSV regarding the updated Camaro’s local arrival. 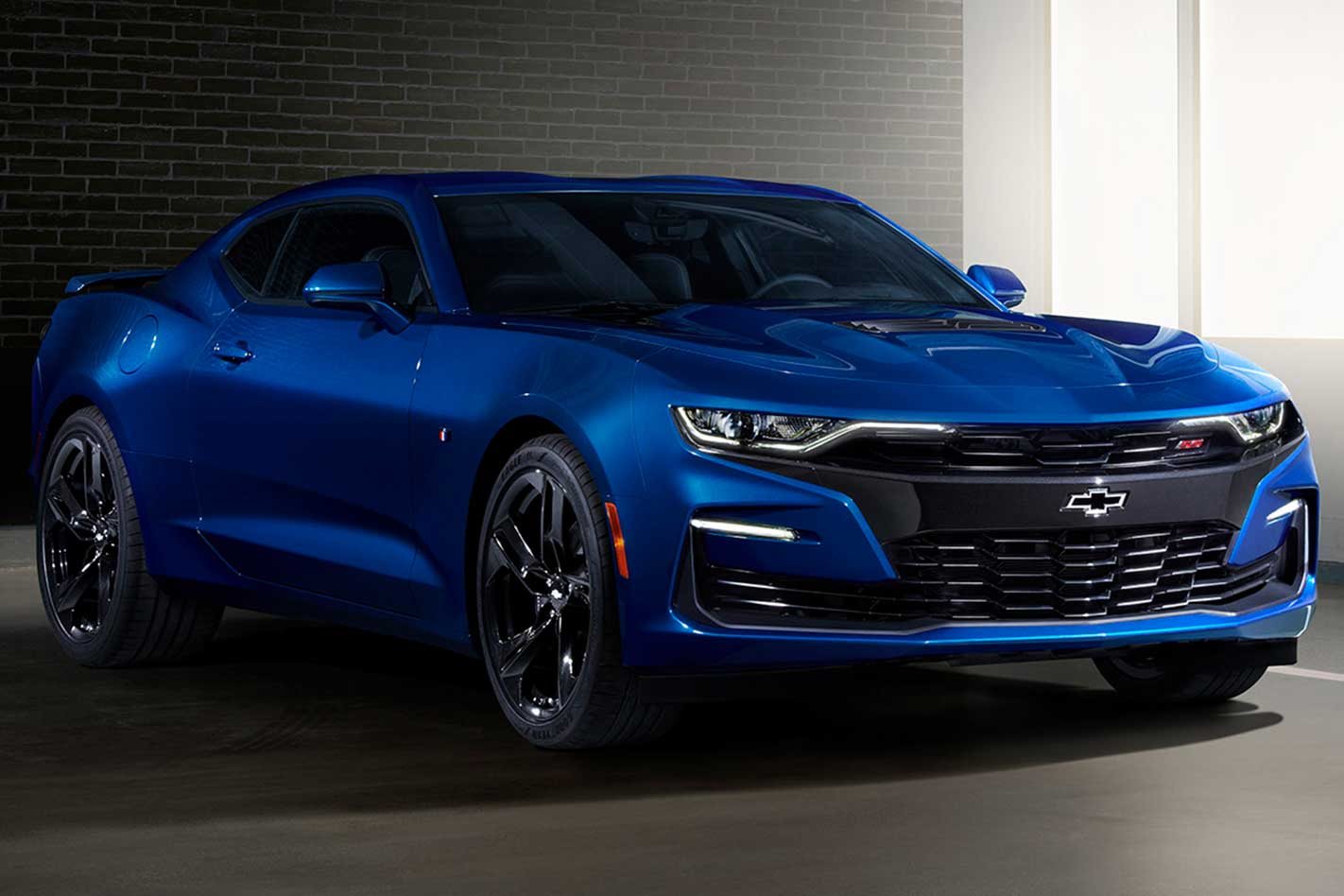 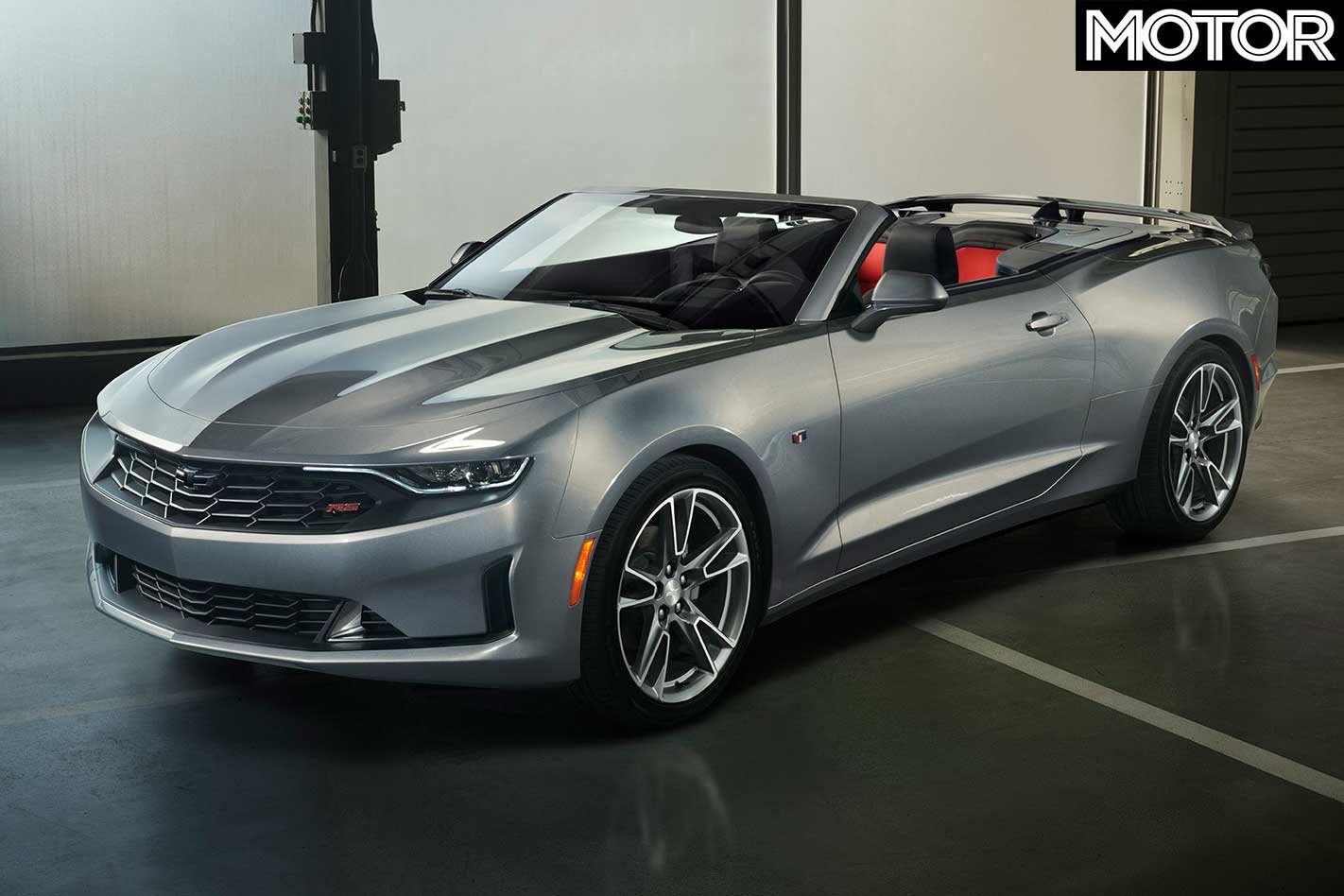 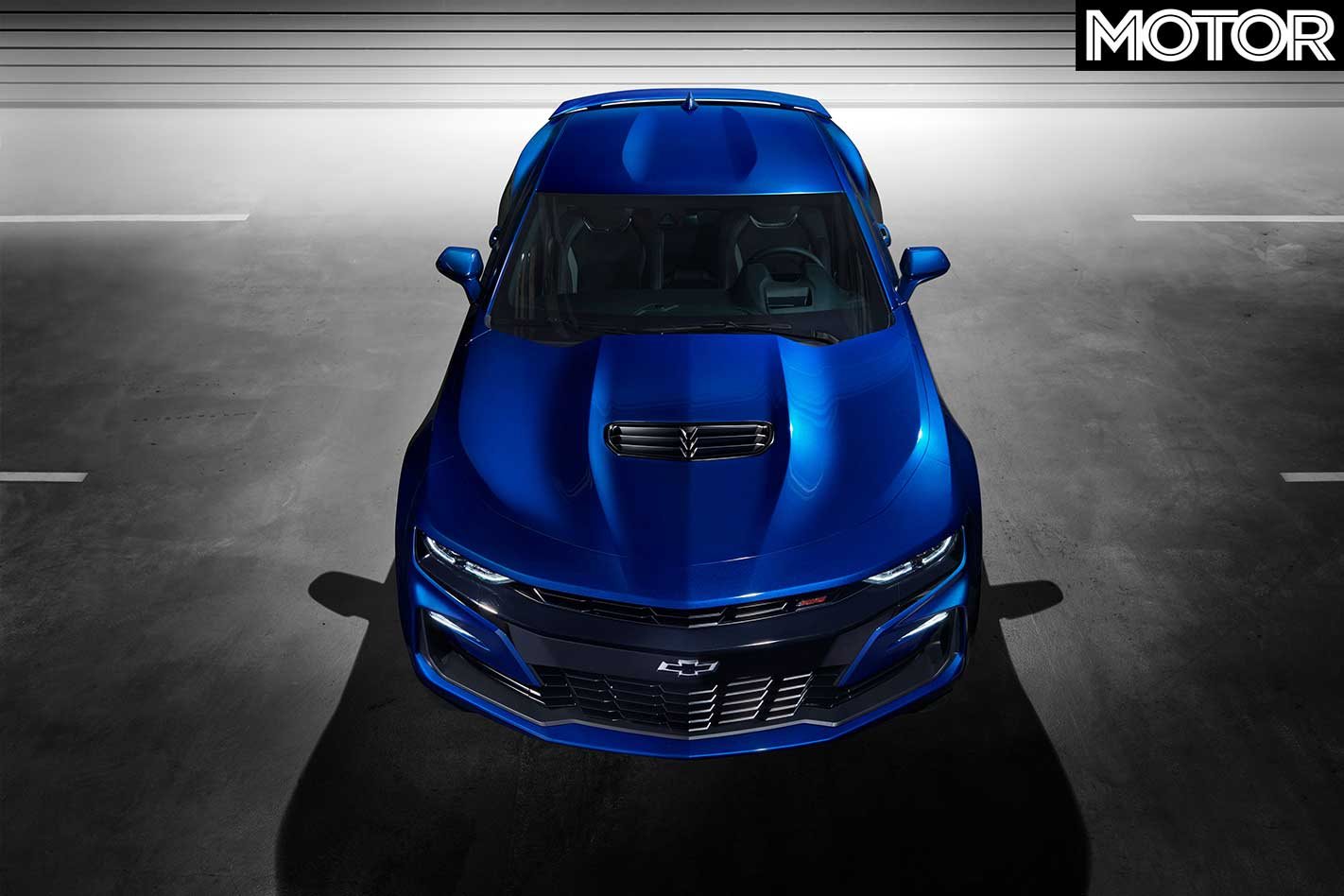 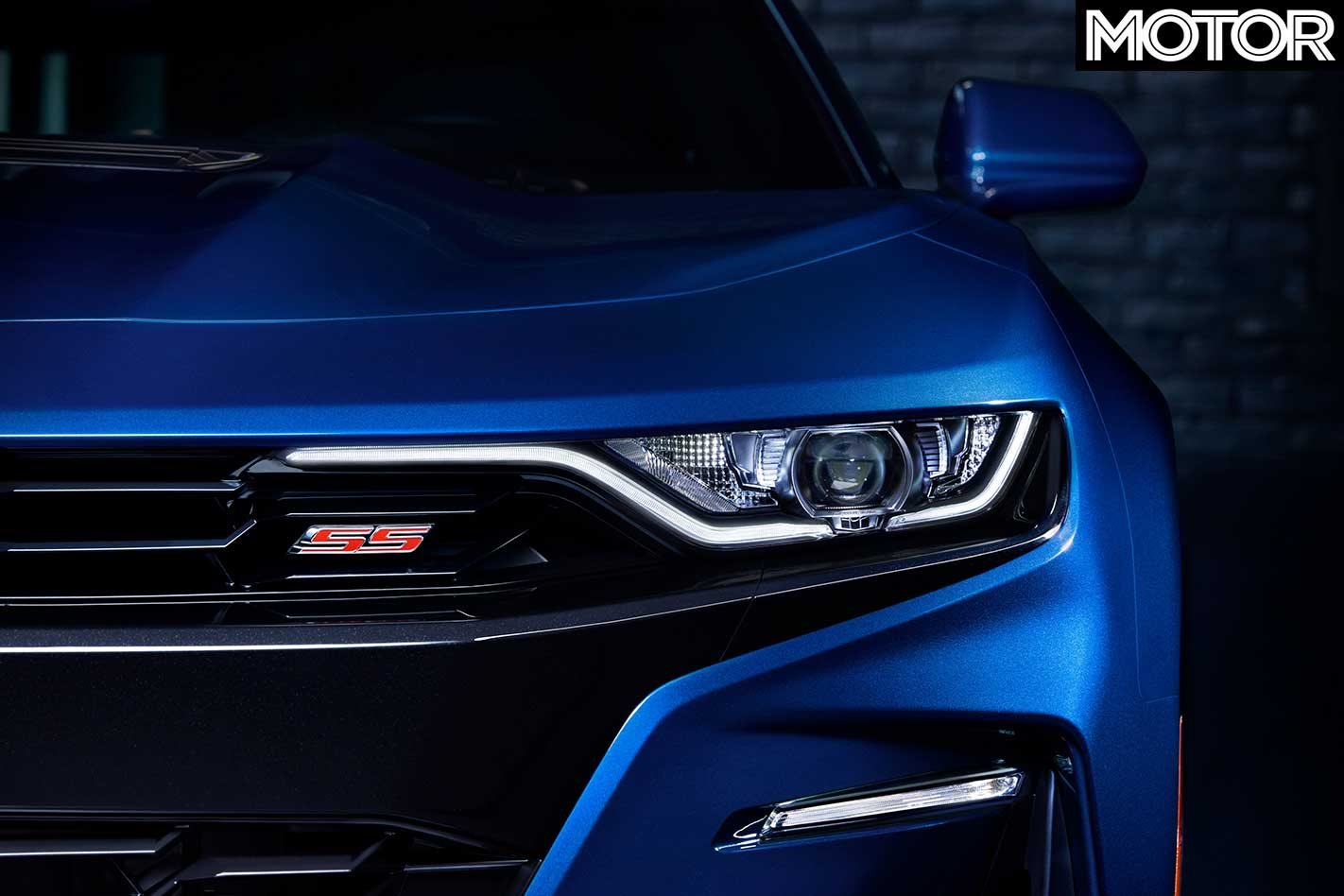 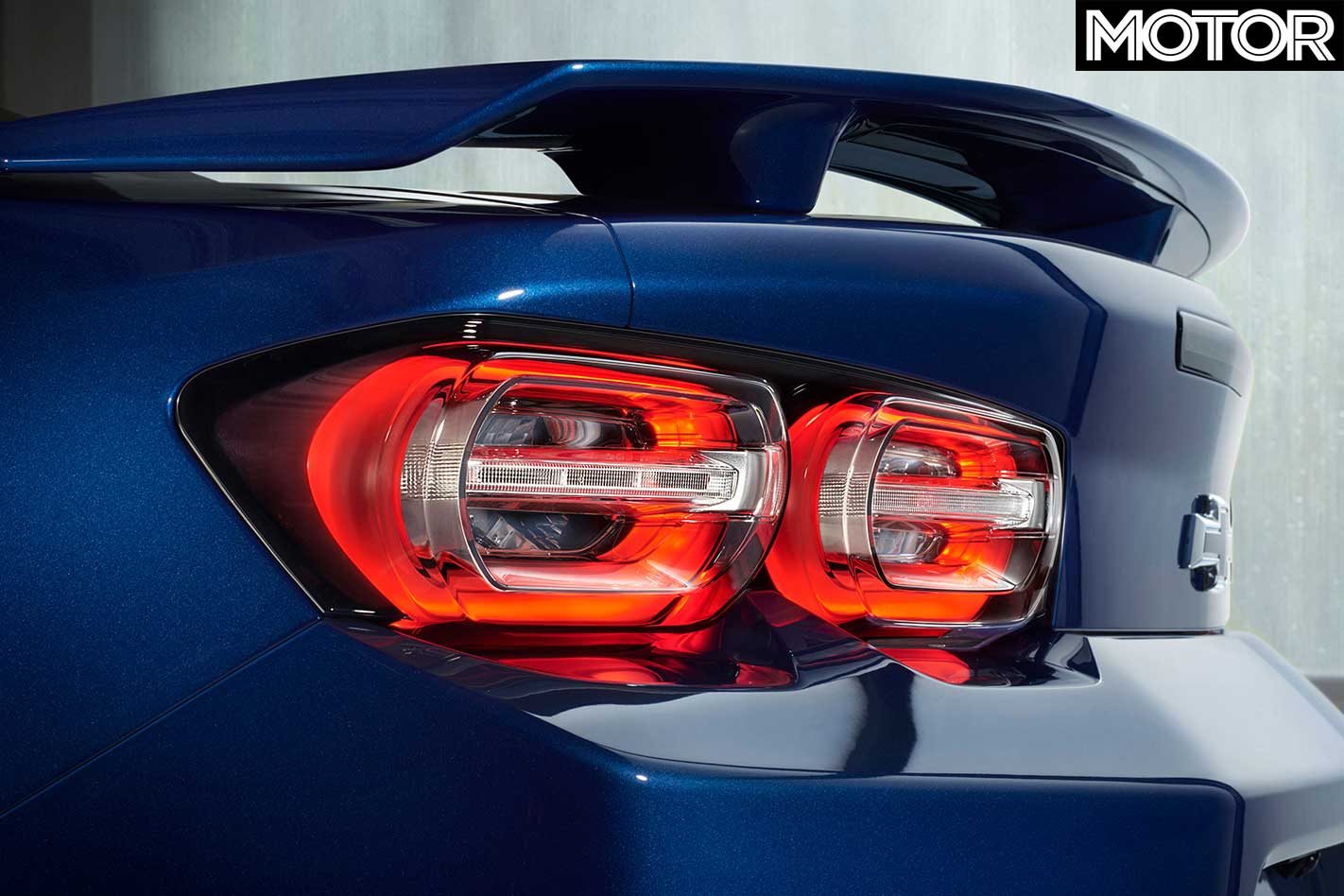 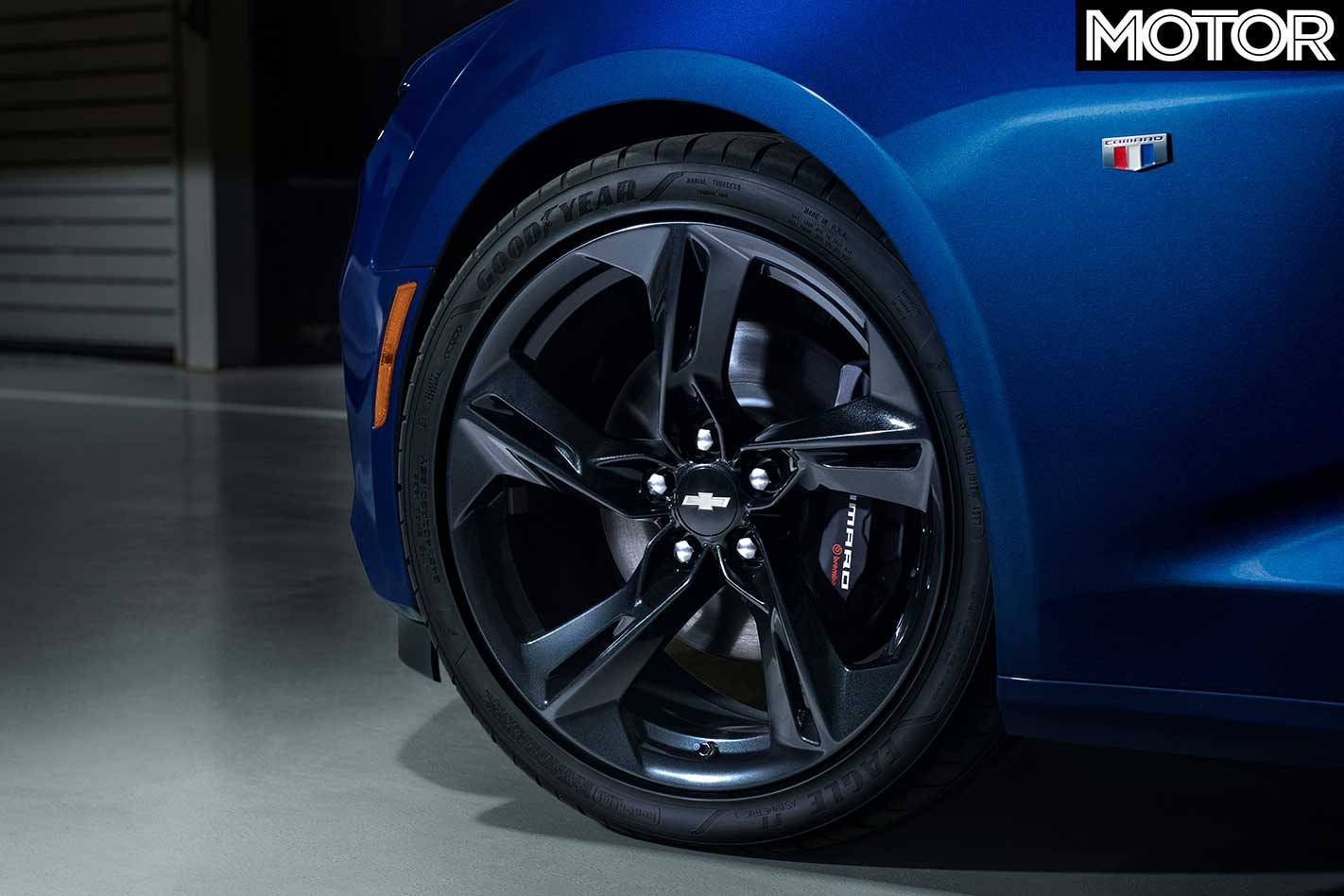