Mustang Motorsport has today confirmed it will be bringing Ford Mustang Shelby GT500s to Australia, after it was expected none would be seen locally. 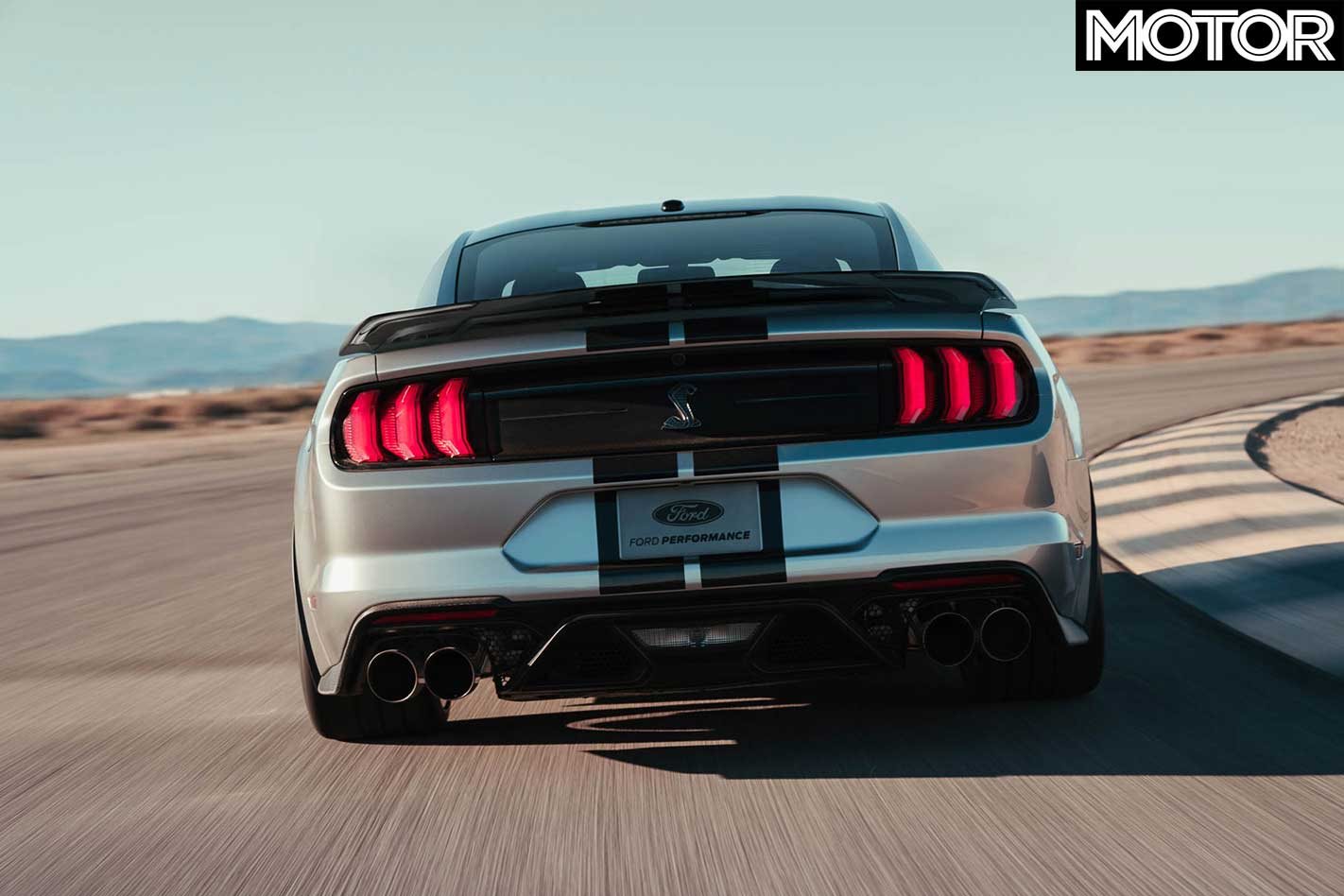 “The new legislation is called the ‘Road Vehicle Standards Act,’ it was voted through parliament November late last year.

“The new compliance regime allows [importation of] any variant that is not imported by full volume manufacturers after 3 months of its release elsewhere in the world.” 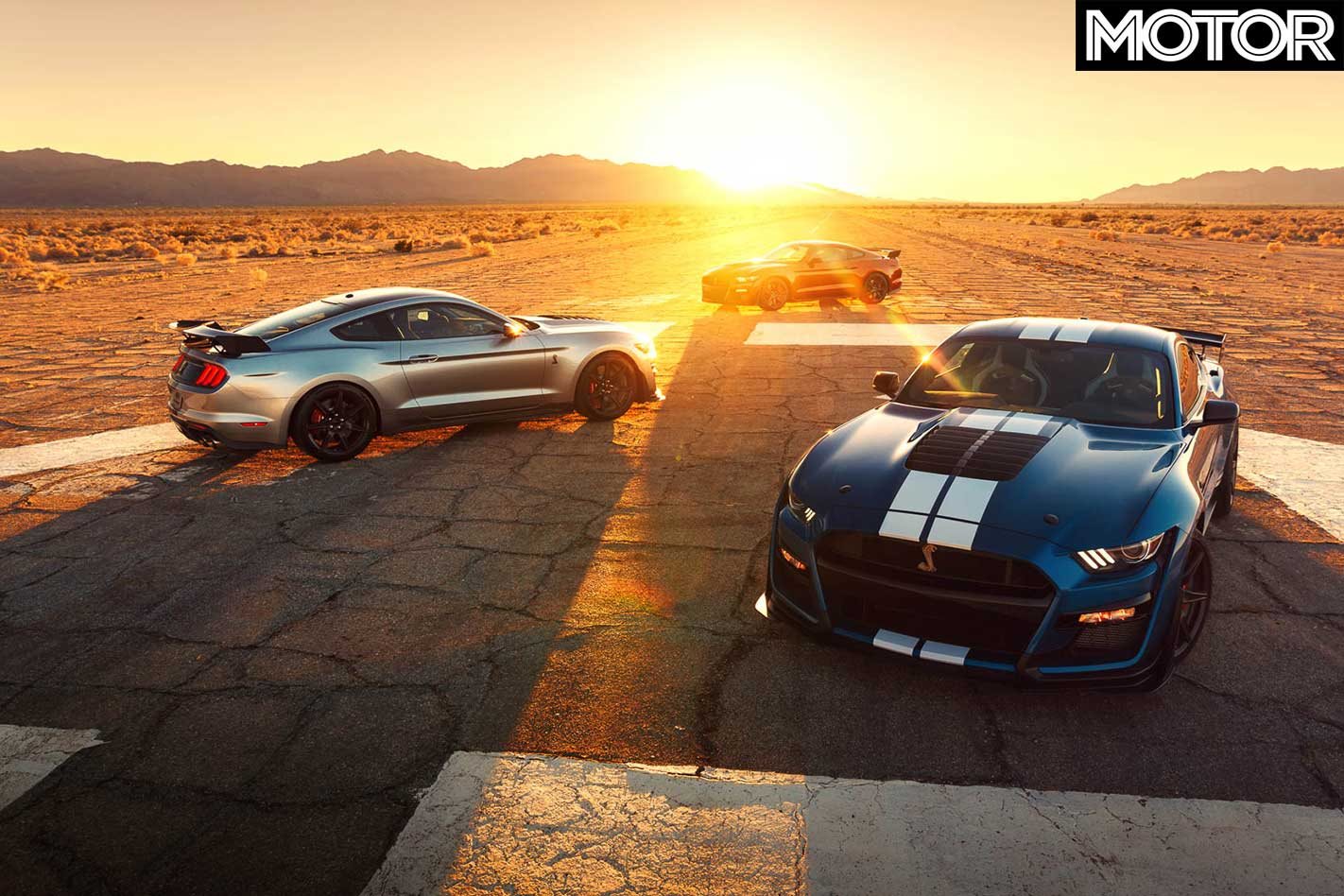 He says the GT500 will be joined by the more affordable GT350, though hasn’t confirmed a price for either yet.

“Mustang Motorsport will be importing and converting Shelby GT350s and GT500s. Pricing on GT350s is affordable and but the GT500 will be sold as a premium and we are predicting five or six.

“I have sent inquiries to Vehicle safety Standards to see when importation can be organised, I suspect after December 11 2019.” 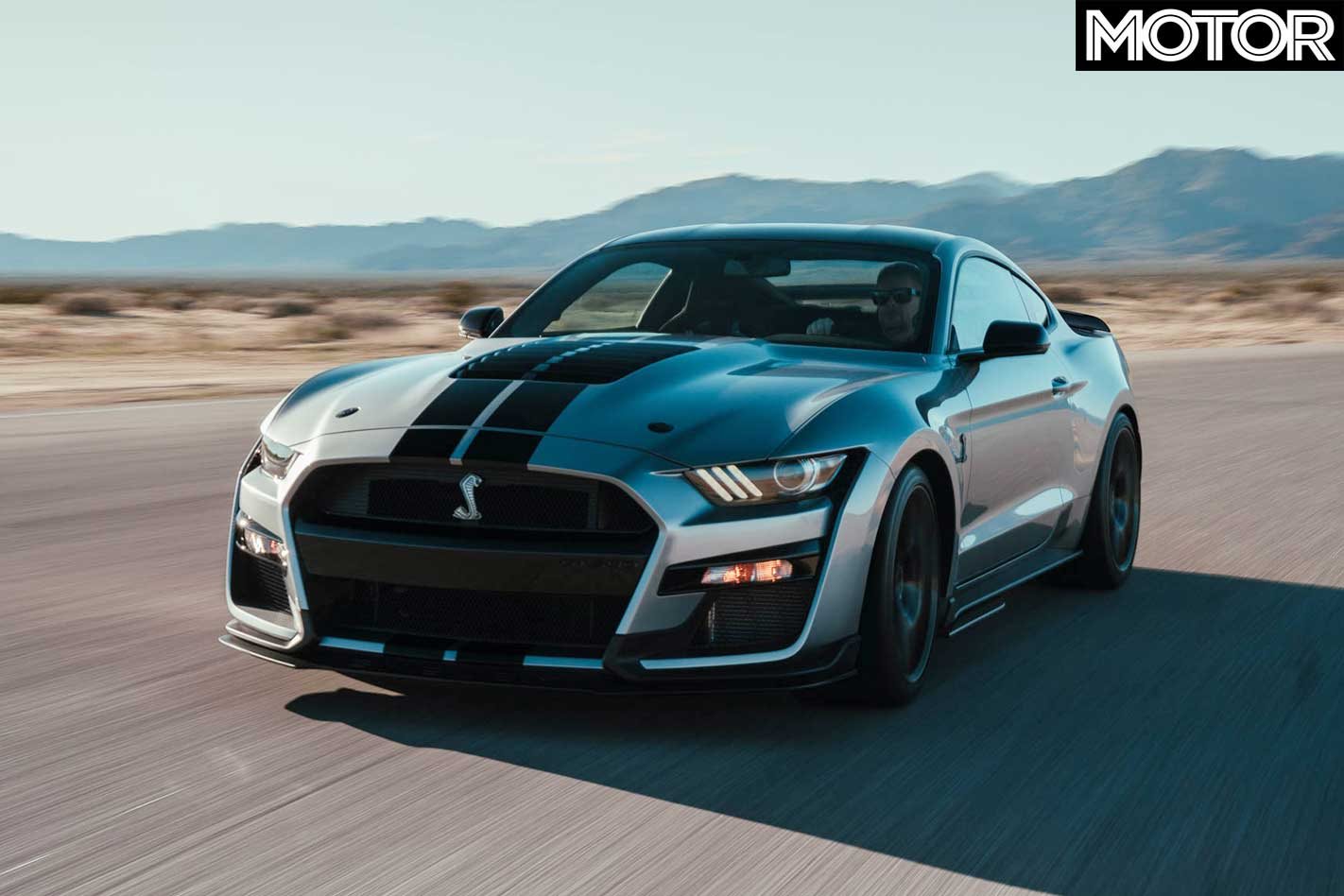 He adds that while he expects conversions to take around three weeks, it depends when it’s commercially viable to begin the importation process under the new legislation.

Dean adds that specifications for the car will remain the same except where they need to be altered for the right hand drive conversion and for ADR approval. 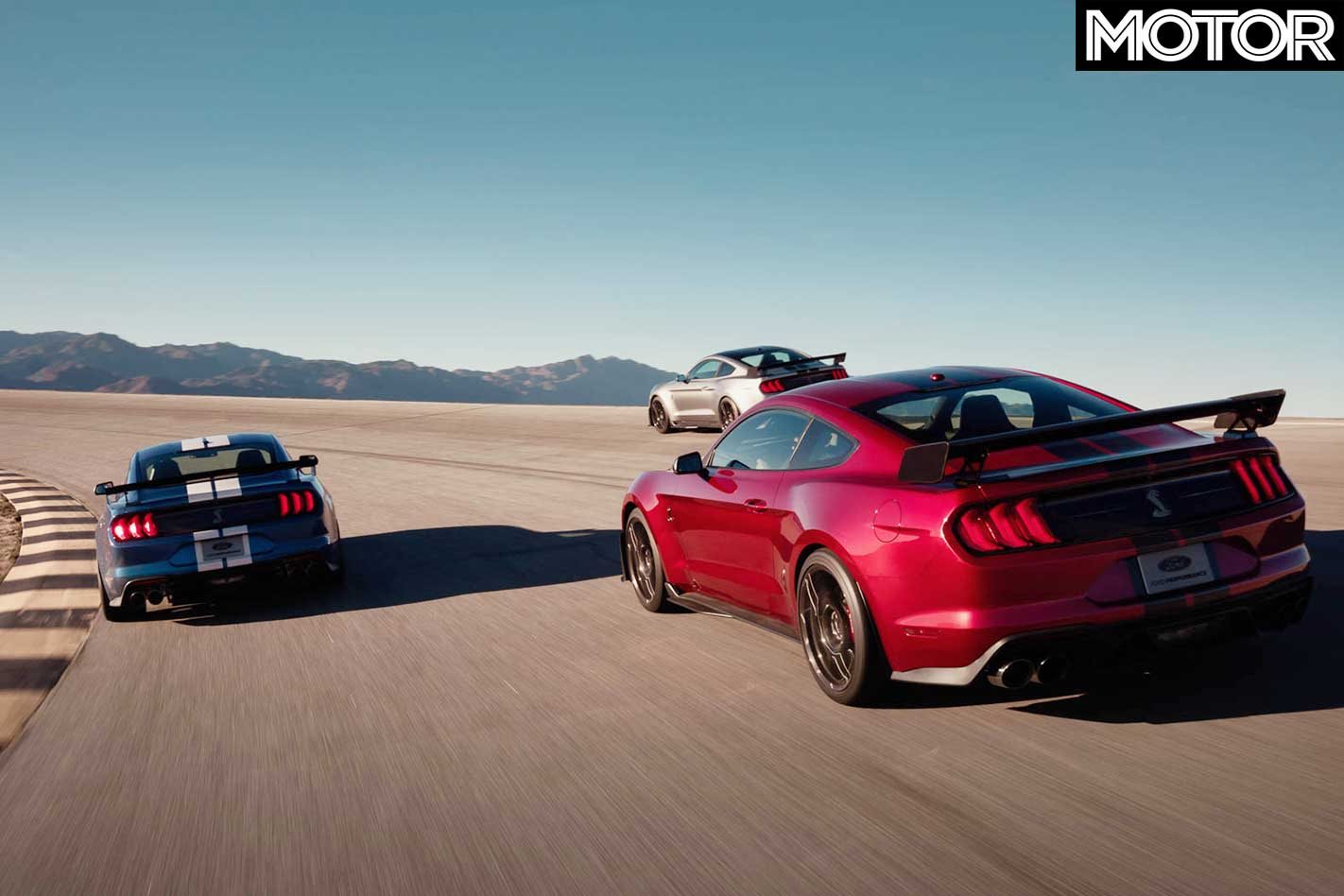 In terms of the authenticity of work performed during a Mustang Motorsport conversion, Dean says past experience and already-acquired equipment means Mustangs are always completed to factory spec.

“Our conversions are always factory style fit and finish. With Mustangs in the past there were no official right hand drives, so we had to make everything for the reengineering to right hand drive.

“Now the Mustang is built in right hand drive for the S550 platform it will be easier as we can source the parts needed.”

With a specific output of 109kW per litre, the GT500 outguns the Dodge Challenger Demon's 626kW engine of 101kW per litre.

New MY20 Mustangs can cop 559kW from Mustang Motorsport 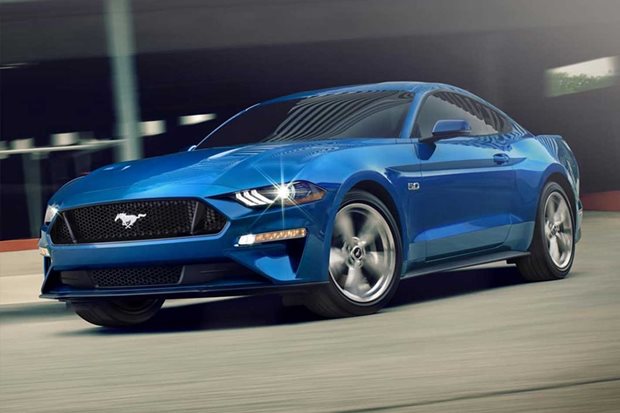 We can only dream of that here in Australia, but there’s a catch to this deal 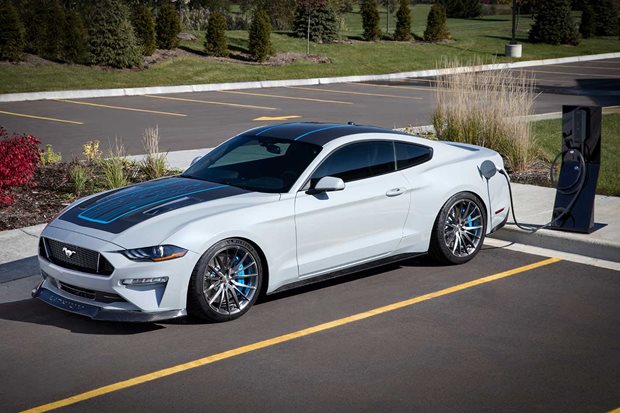 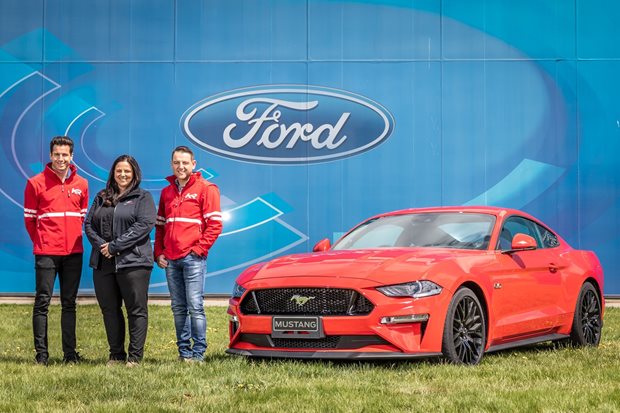