Normally the name Gemballa is associated with modified Porsches, but the tuner is now working on its own bespoke hypercar.

Yet to be named, the car has been teased by Gemballa in the past with an announcement it has a 600kW+ supercar on the way. Now it’s confirmed the car will be ready for a preview debut in 2020. 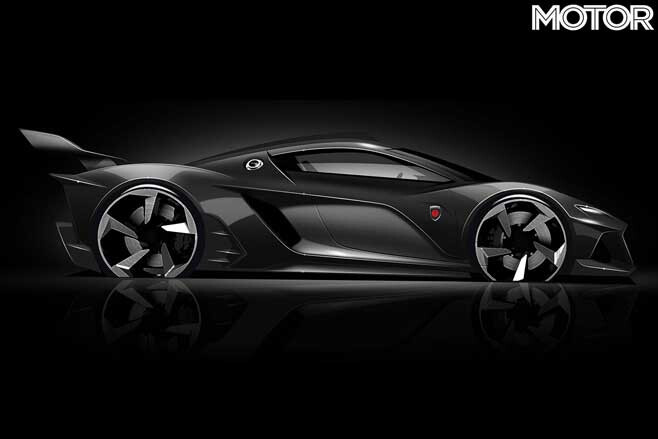 Gemballa CEO Steffen Korbach says the aim for the car is that it provokes emotion, and will therefore have a petrol engine.

“We’re now concentrating on building one of the last pure sports cars, a modern classic with an outstanding appearance and performance,” he says.

“A pure Gemballa car needs petrol and sound. Not all new trends are cool.”

Despite this, expect Gemballa to turn to hybrid power once it gets into the rhythm of developing and producing its own models.

Gemballa’s press release for the hypercar even hints at the potential for a manual gearbox to feature, though hitting 200km/h in 6.5 seconds while shifting would be an impressive feat.

“You can expect an uncompromising vehicle, radical, pure and luxurious,” Korbach says.

“At the same time, we would also like to establish Gemballa in future as a stand-alone small production run manufacturer, but also launch as an exclusive modification company for extreme, complete conversions of Porsche cars.

“The first designs will be presented to selected clients soon, and the first prototype should be on display as early as 2020. We currently plan to start production in 2022.”