If ever there was a car that didn’t need a facelift, it’s the still-glamourous Jaguar F-Type.

Still, if you’re standing still in the rapidly moving automotive business you’re effectively moving backwards, so Jaguar has given its sports car a heavy refresh for 2020. 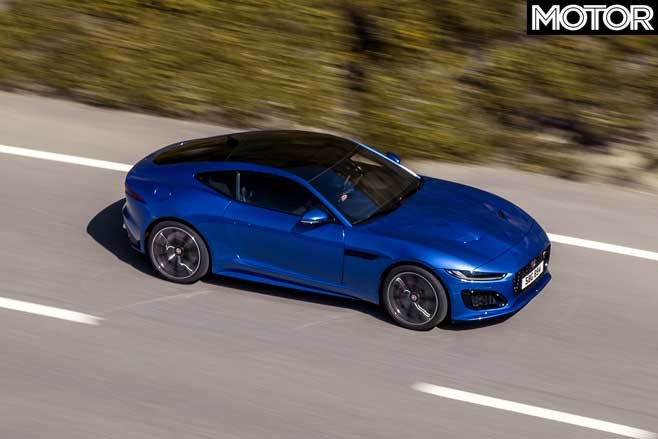 Most obvious are the aesthetic changes. New slimline headlights bring its face into line with others in Jaguar’s range, most notably the XE, while on the range-topped F-Type R the headlights are pixel LEDs with the ability to turn off individual LEDs so as not to dazzle oncoming vehicles.

New taillights now smoothly integrate into the rear and feature a ‘chicane’ graphic introduced on the I-Pace. The biggest changes inside are the adoption of a 12.3-inch customisable TFT screen for the instruments, which can be configured to display navigation or traditional dials. 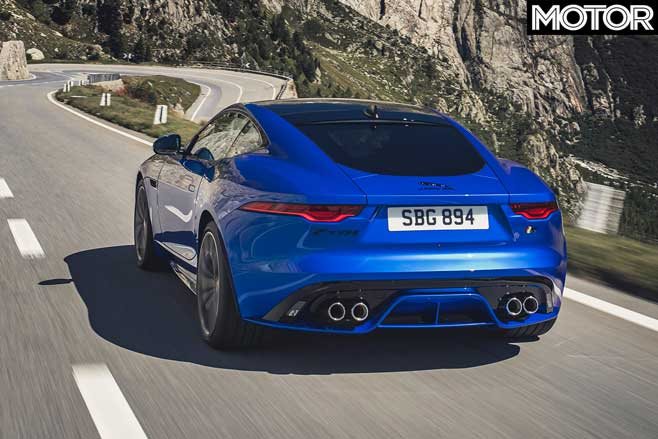 Next up is the 280kW/460Nm F-Type V6, which is now only available in rear-wheel drive (with a limited slip diff) and automatic, the manual and all-wheel drive variants disappearing from the range. The Coupe is $173,100 and the Convertible $191,800, though a special First Edition is available for the first year of production and adds a black contrast roof, exterior design pack, unique 20-ich wheels, 12-way adjustable performance seats and a choice of three bespoke colours for $205,300.

Finally, the F-Type R flagship has benefited from the greatest number of changes. It has essentially morphed into the SVR, the 5.0-litre supercharged V8 now producing 423kW/700Nm (up from 405kW/680Nm) for a claimed 0-100km/h time of 3.7sec (which we’d suggest is conservative) and an electronically limited 300km/h top speed. 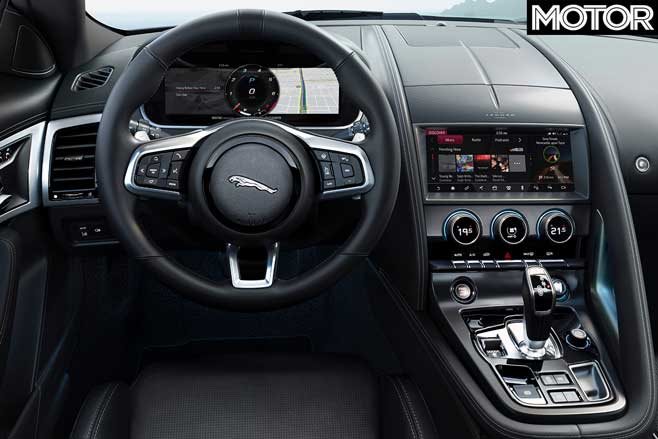 The transmission has been recalibrated using lessons learns from the XE SV Project 8, tyres are 10mm wider at each end (now 265/35 front and 305/30 rear) and there new springs, dampers, anti-roll bars and stiffer rear knuckles for better toe and camber stability. New calibrations for the stability control and steering have also been installed.

In a gift for neighbours of F-Type R owners, there is now a Quiet Start mode to muffle the bark of the blown V8. Now available as a Coupe only, it starts at $263,300. Sadly, arguably the most tantalising new F-Type is off limits to Australia. Overseas markets have access to a new 331kW/580Nm version of the supercharged V8 in all- or rear-wheel drive, but there are no plans to offer it locally. 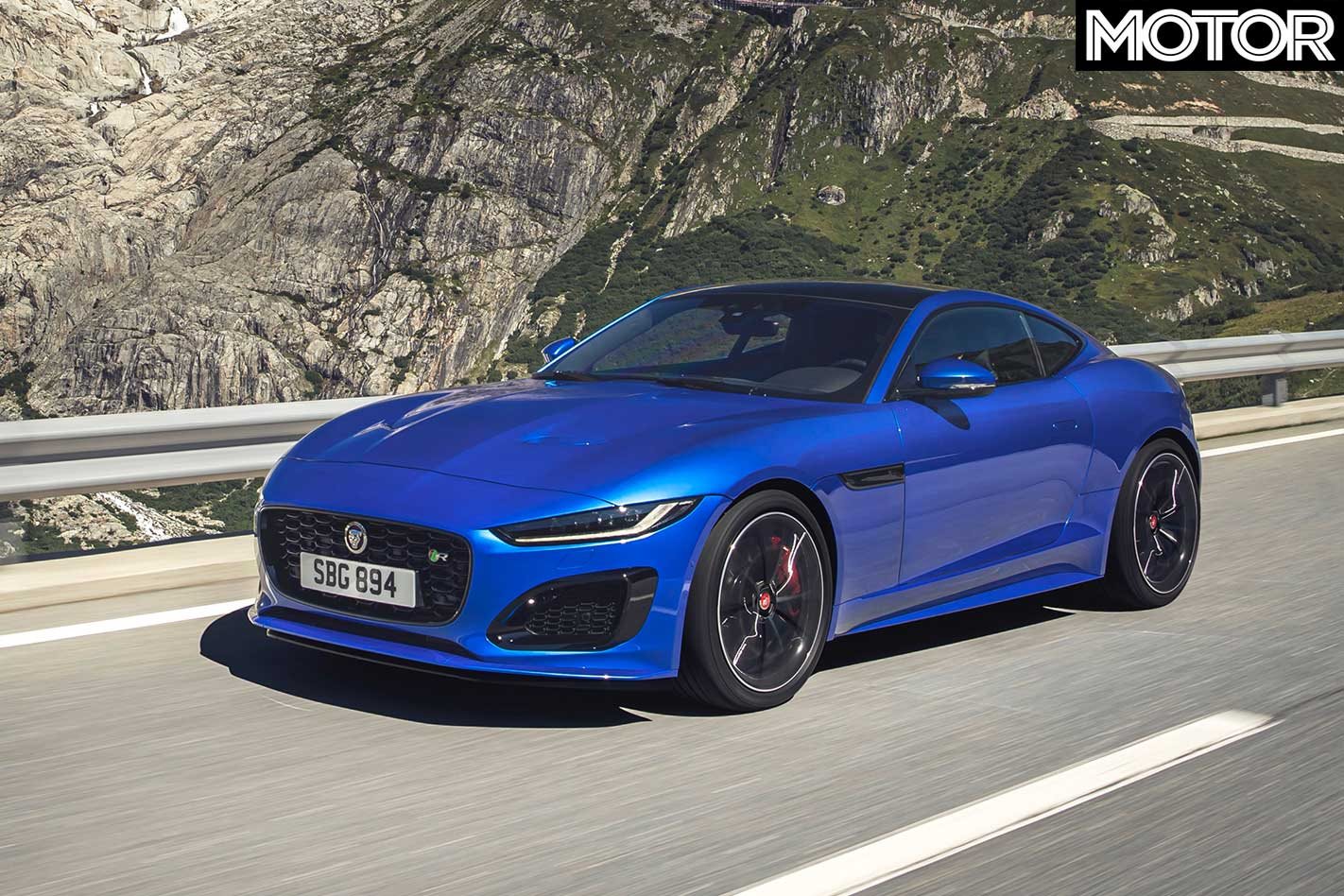 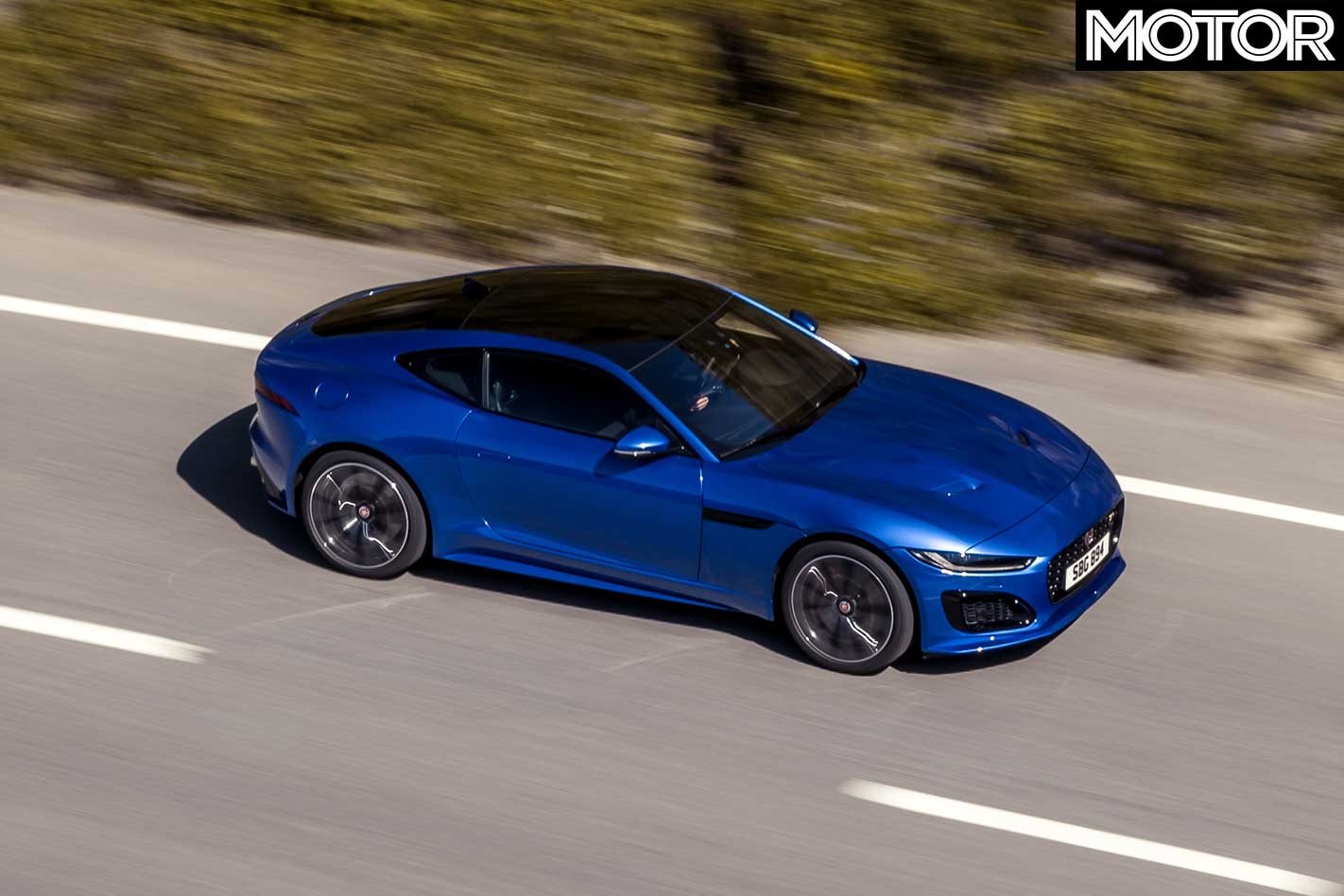 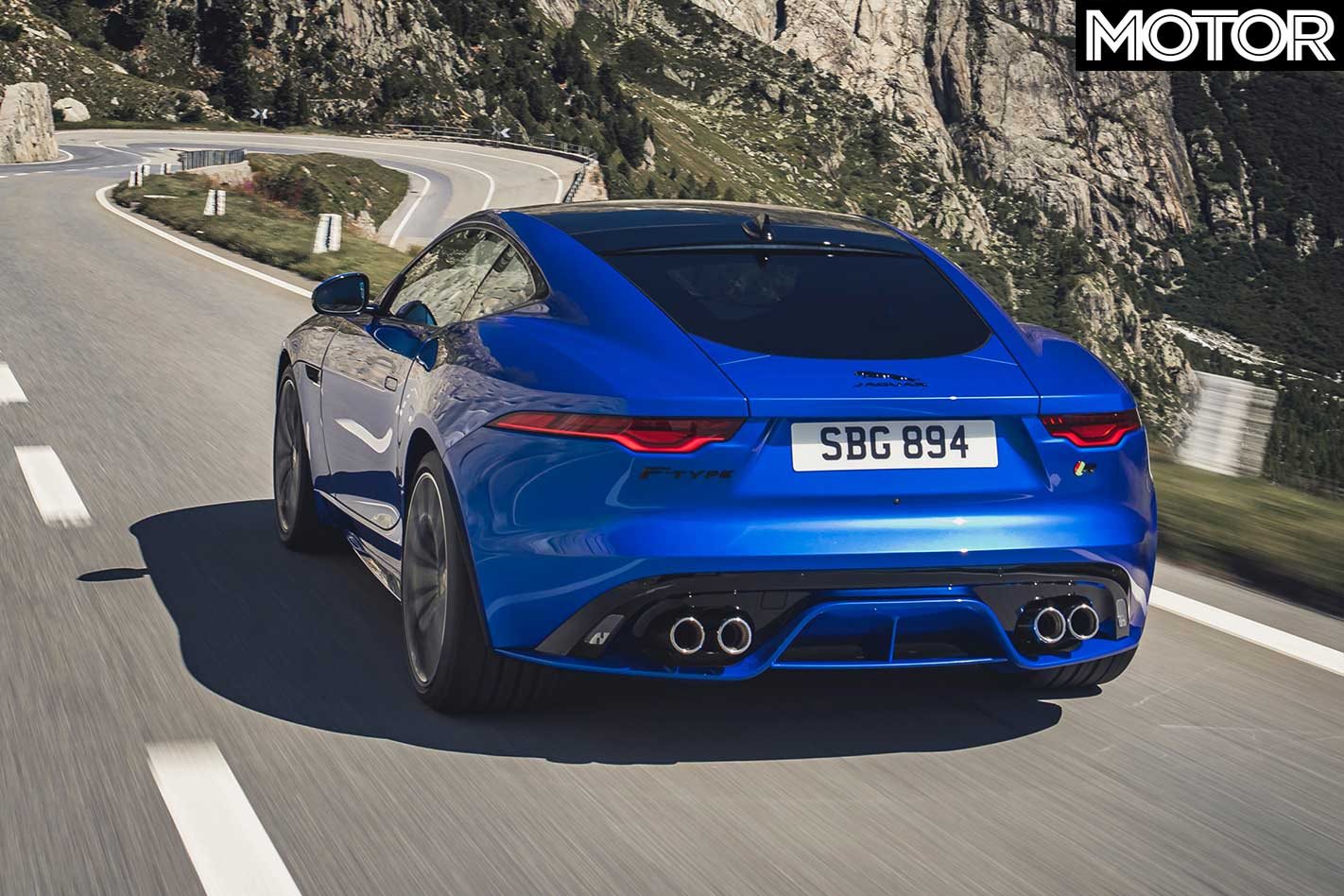 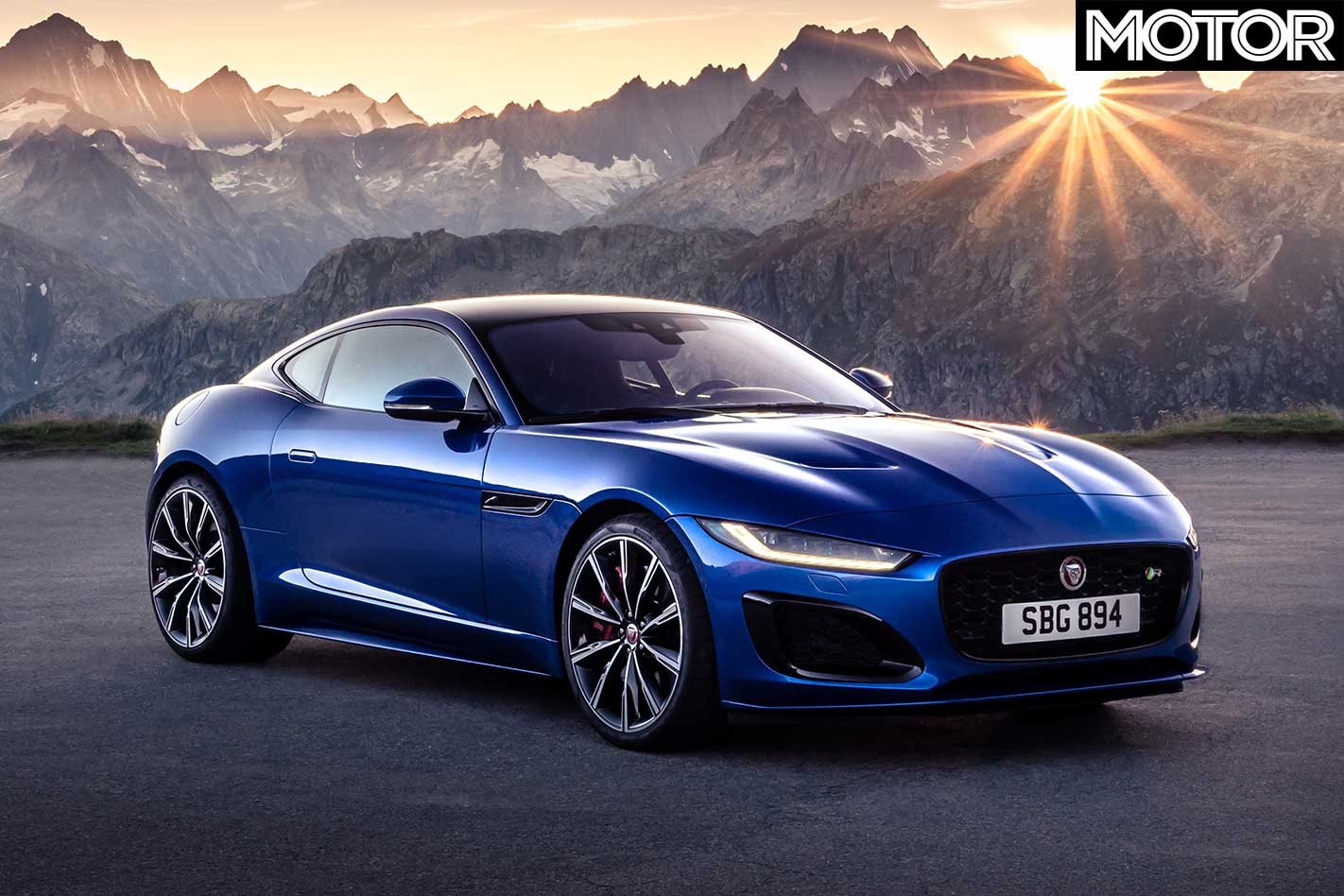 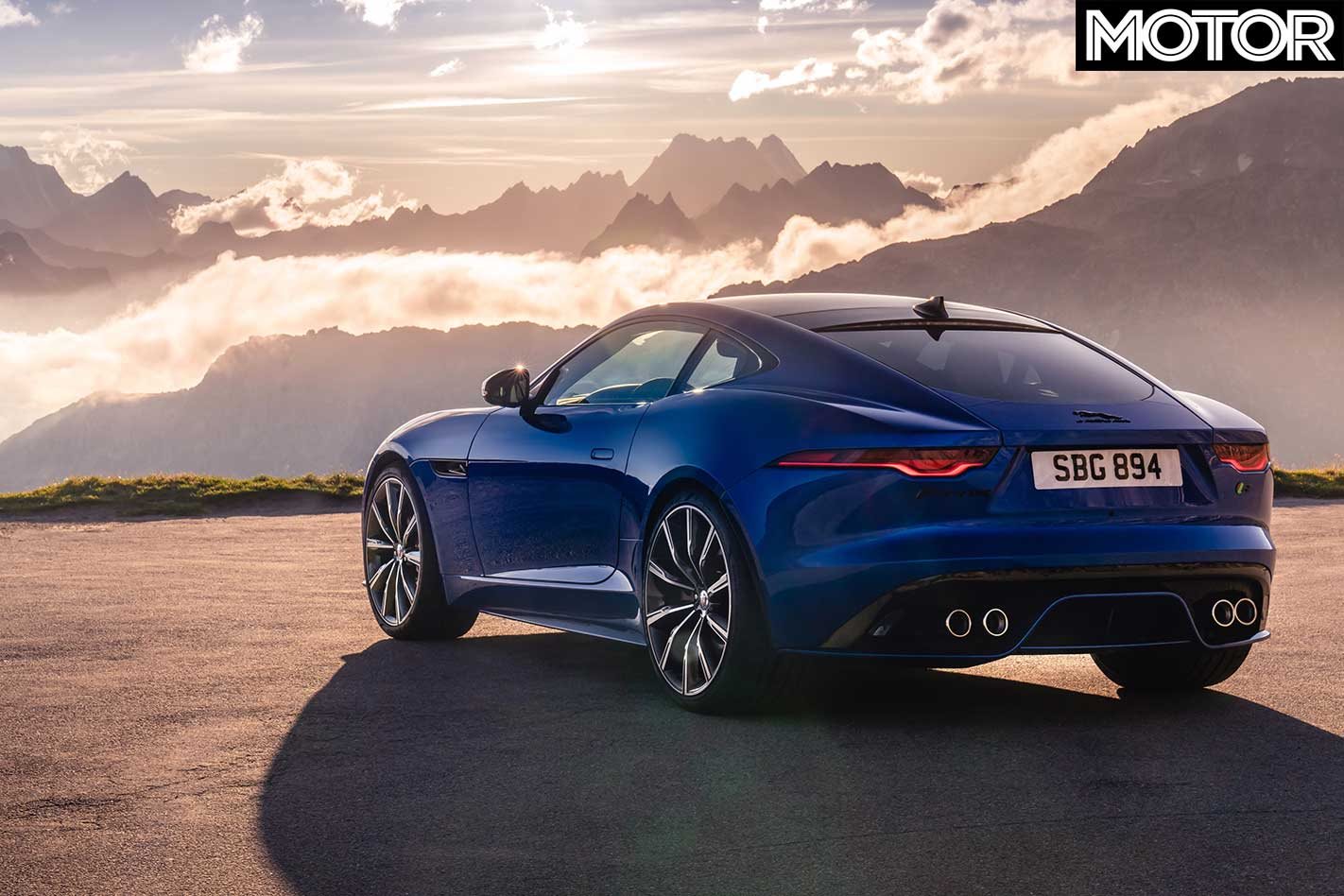 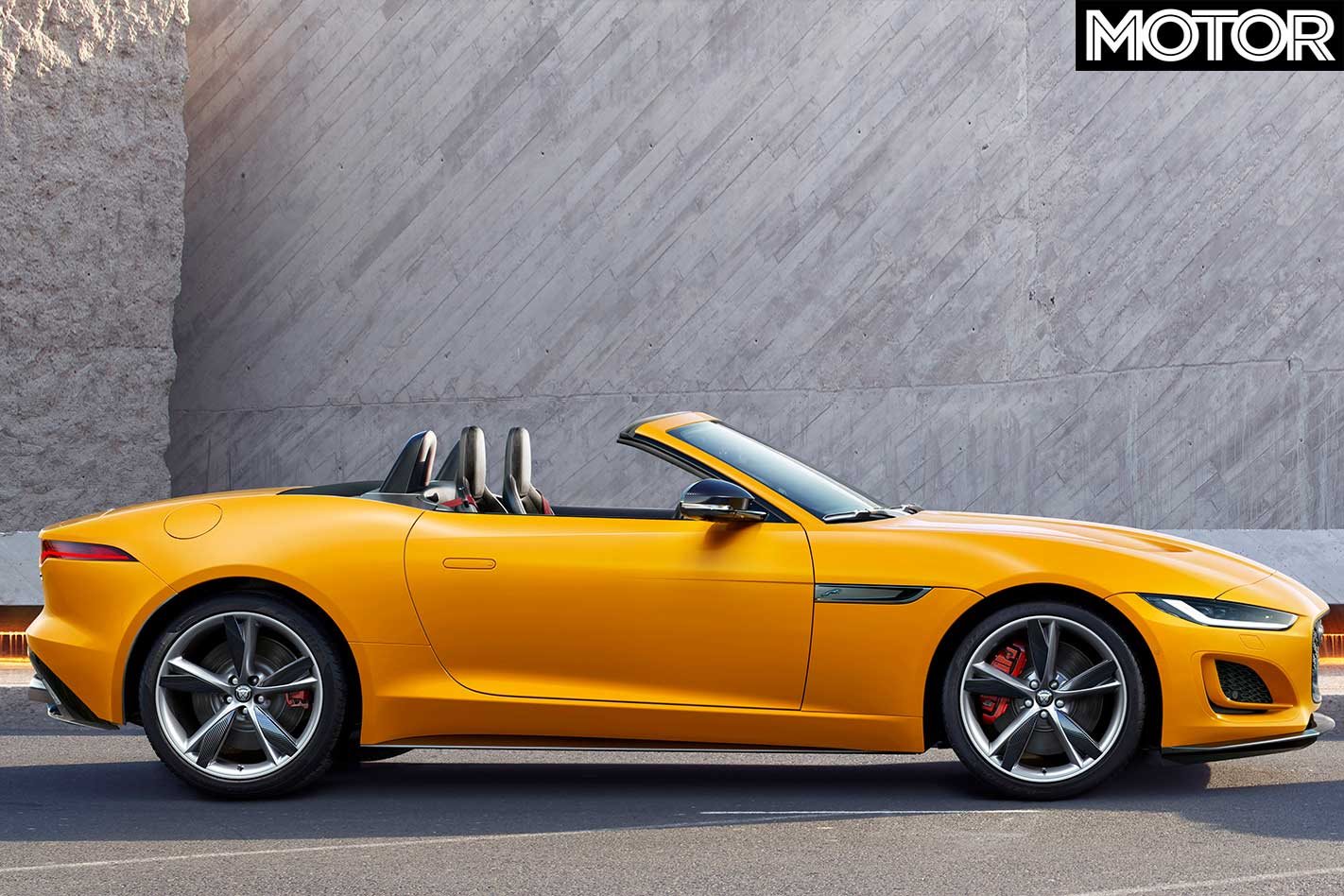 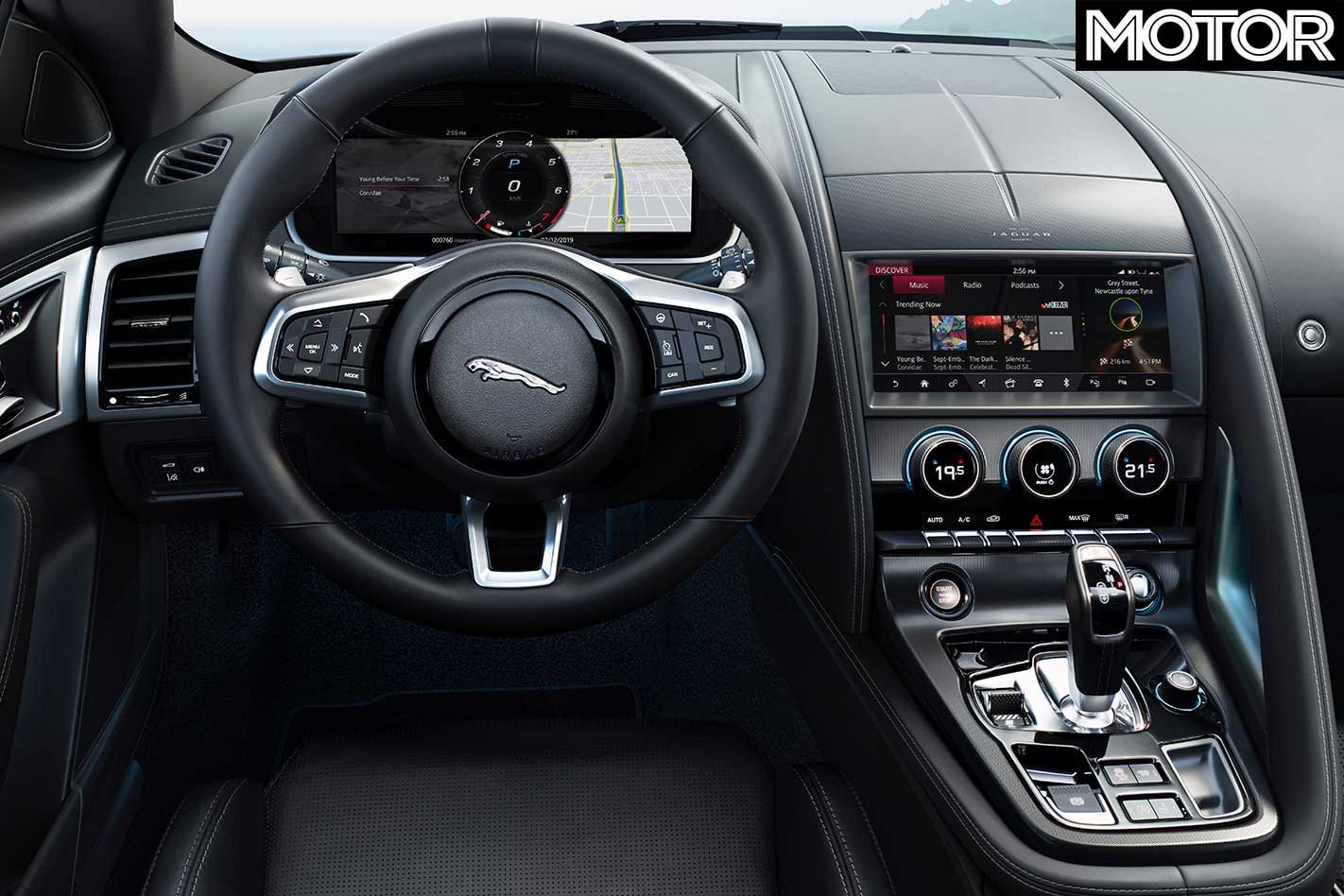 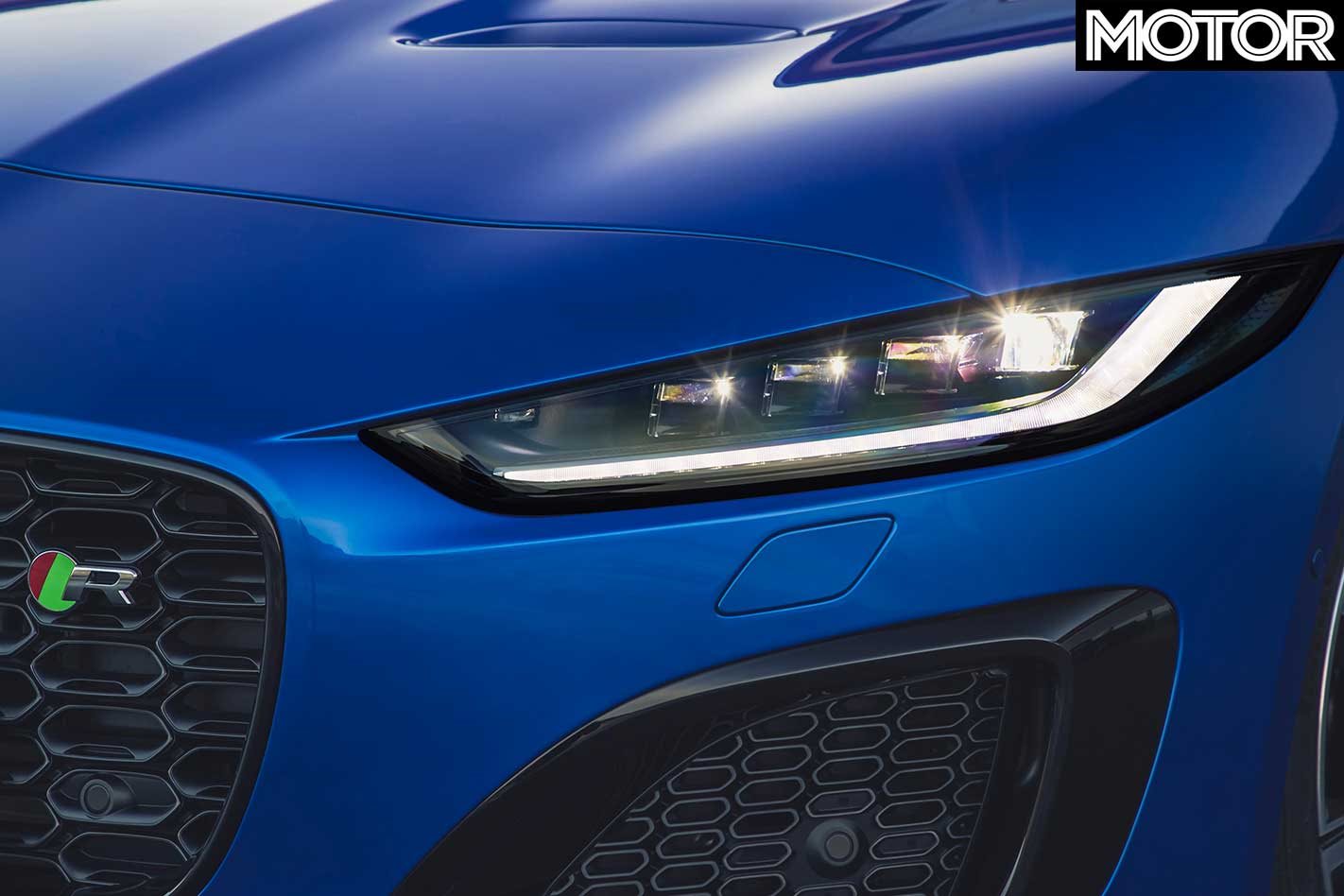 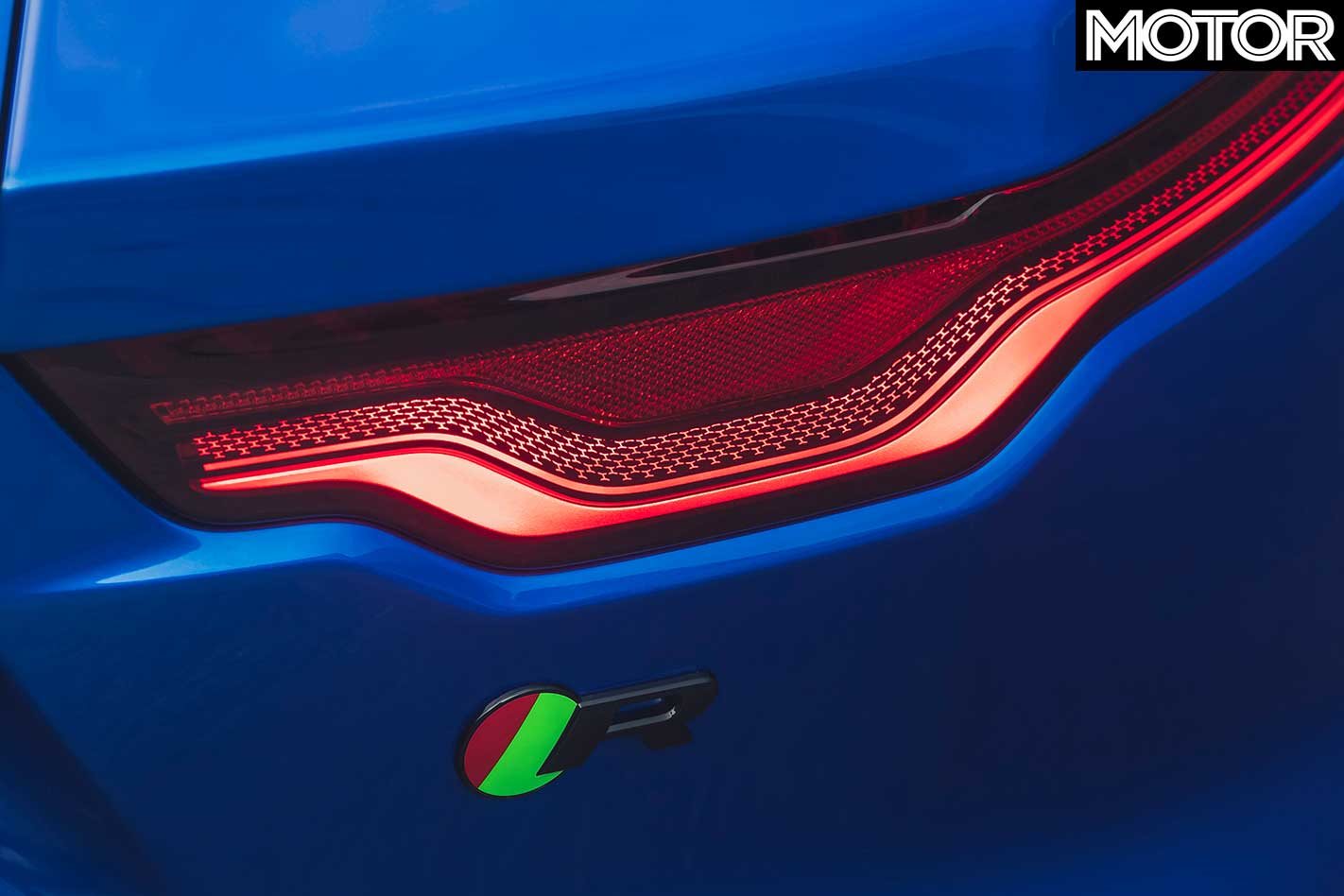