The 2020 Porsche Macan Turbo is here. And as you can see it’s been revised, rather than revamped, in line with its range which we drove earlier this year.

Punters will pay $142,000 for the Turbo when it arrives in October, a significant step above the previous model’s $133,500, but you’ll score more power, efficiency, kit and style for the cash. 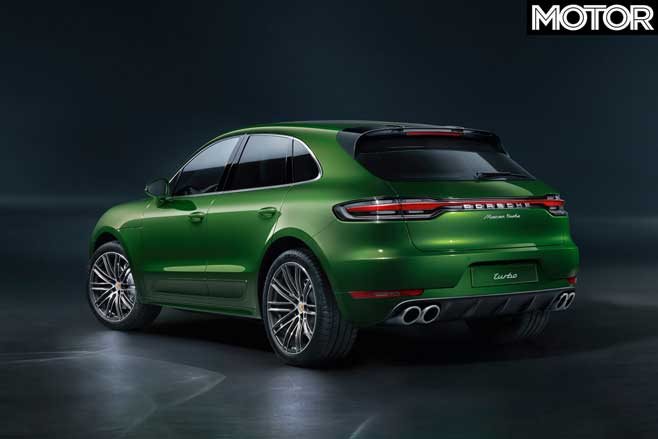 Headlining the update is a new 2.9-litre twin-turbo V6 that replaces the old 3.6-litre unit. Like the Cayenne and Panamera S models, as well as Audi’s RS4 and RS5, with which it shares the engine, its turbochargers are nestled with the vee.

Torque remains pegged at 550Nm but power increases from 294kW to 324kW. And when combined with all-wheel drive and a seven-speed PDK transmission, along with an optional Sport Chrono package, the new Turbo should hit 100km/h from rest in 4.3 seconds.

That’s three tenths faster than before while its top speed, too, has bumped from 266km/h to 270km/h. 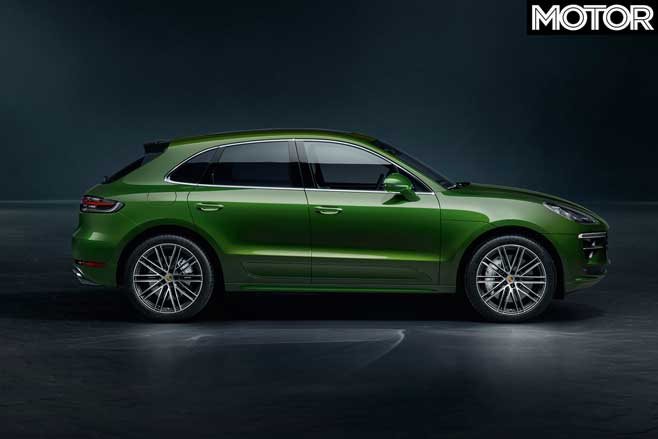 Engineers have had a good look at its air suspension package, focusing on the pistons and damper hydraulics, and introduced a new tungsten carbide coating on the brake discs. Porsche claims faster brake response, less wear and a huge reduction in dust.

Visually, the new Turbo asserts itself within the revised Macan range with unique 21-inch wheels, a front chin apron matched to its body colour and a special double-wing rear spoiler hung off its rear window. 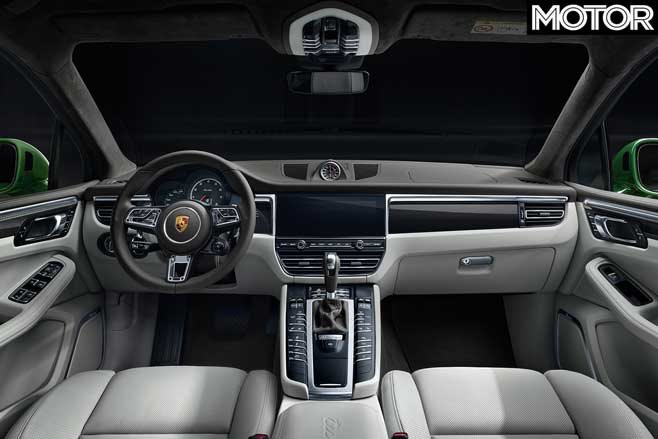 Sound like your bag? Porsche says the new Macan Turbo is available to order now and that its $142,000 tag excludes on-road charges.