Well… this is awkward for Toyota, with the highly anticipated Supra leaked online

THERE will be much hand wringing and apologising at Toyota HQ this morning, as what appears to be pictures of the production Supra’s front end appearing online.

While we’ve seen race versions, camouflaged pre-production prototypes, and countless production-indicative concepts, this is the first look at the real thing without it draped in camouflage. 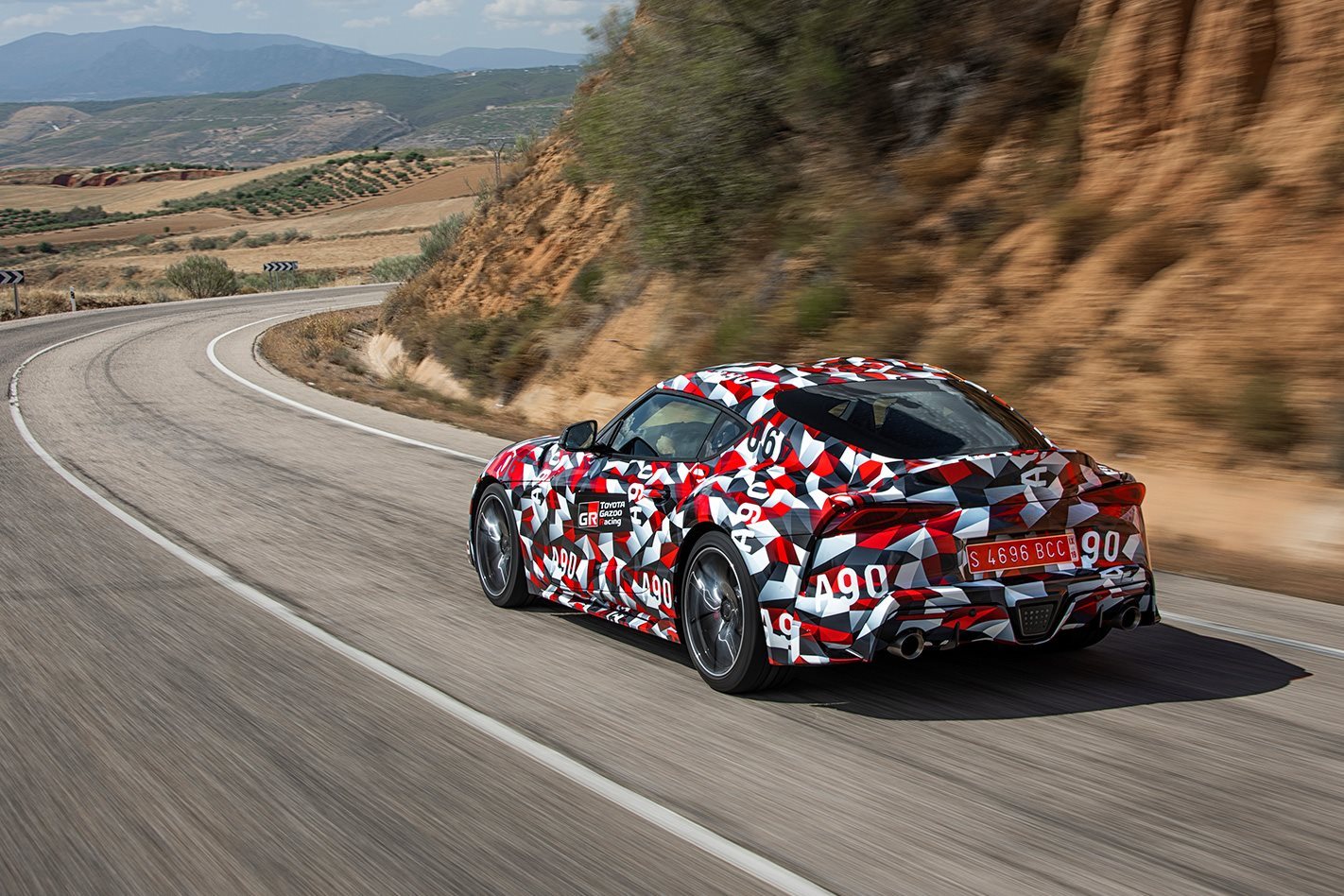 The shot comes thanks to a user named Supra93 on the SupraMKV forum.

While there are no great surprises in the styling, with the Supra appearing much like we expect it to, the photos are another indication that the highly anticipated coupe’s arrival is just around the corner.

There’s plenty of reason to be excited as well, with Ryan Lewis returning from a drive earlier in the year singing the Supra’s praises.

“[The Supra is] an unexpectedly suave sports car with genuine grand tourer cred that plays a convincing double act as an occasional track toy,” he wrote. 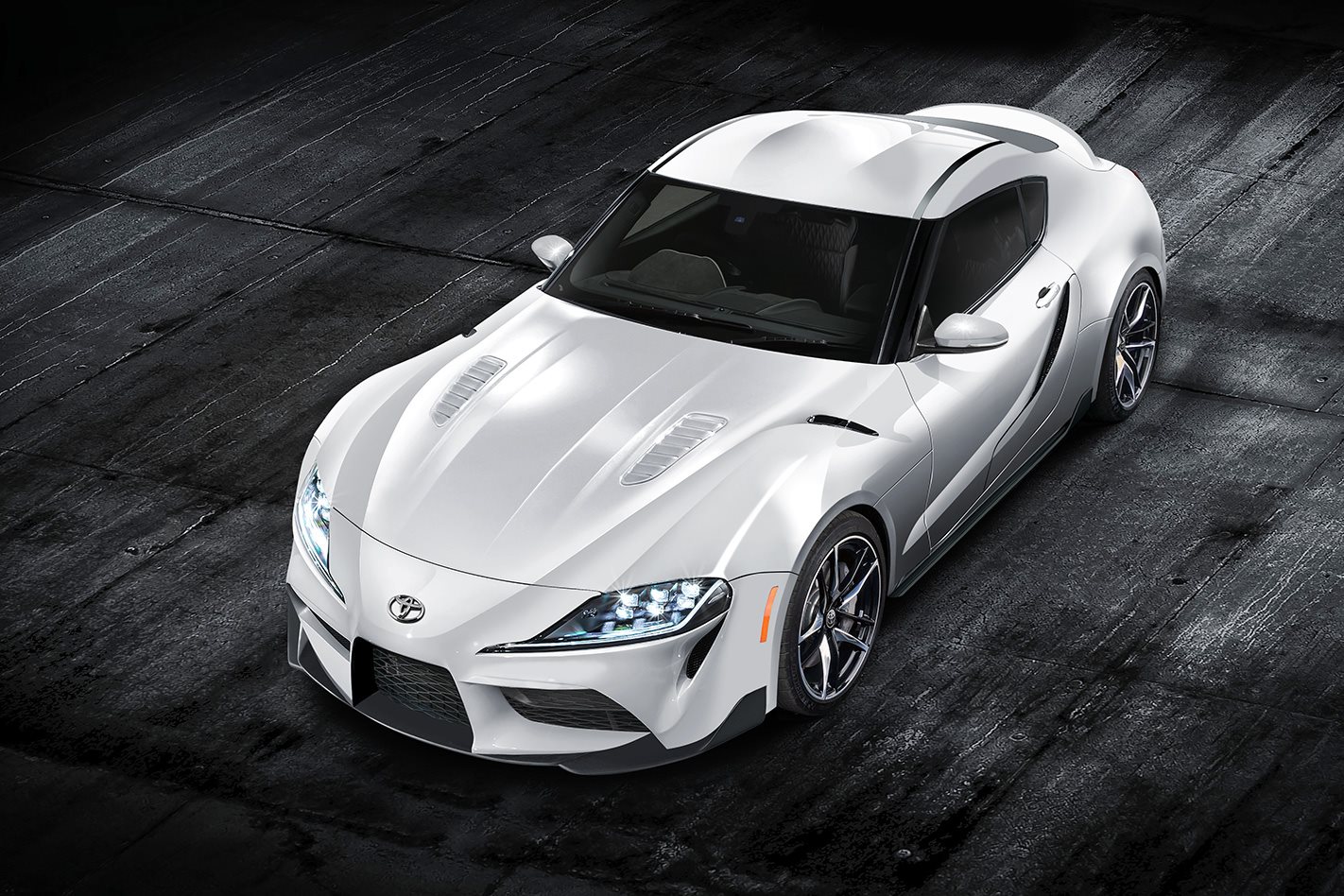 When Wheels created a computer generated image of what we thought the new Supra would look like, we were informed by Toyota insiders that it was an incredibly accurate portrayal of the production car, save a few bodylines on the bonnet. Vindication! 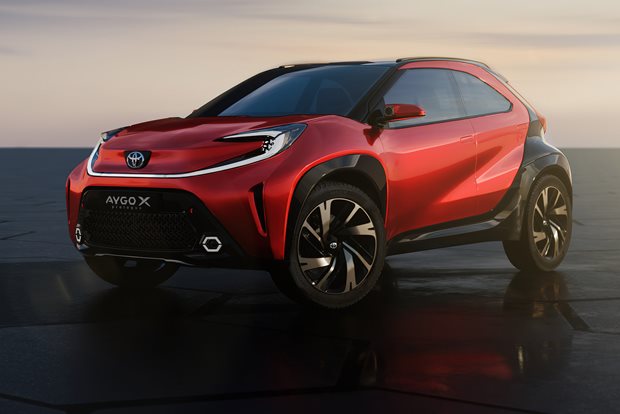