The 2022 Hyundai Santa Cruz pickup truck has finally been officially unveiled, and it's due to go on sale in North America in the third quarter of 2021.

The Santa Cruz has been in the pipeline for a long time – we first saw glimpses of the lifestyle pick-up in concept guise over six years ago at the 2015 Detroit Motor Show.

It's an important vehicle for Hyundai's US arm, with the truck being specifically made for the American market.

Built at Hyundai Motor Manufacturing Alabama (HMMA) in Montgomery, the Korean automaker claims the Santa Cruz project will create 1200 jobs in the US economy.

The "sports adventure vehicle", as Hyundai describes it, will be powered by two different engines and gearbox configurations. The first is a naturally aspirated 2.5-litre four-cylinder petrol engine that produces 142kW and 245Nm and is mated to an eight-speed torque-converter automatic transmission.

The second is a 2.5-litre turbo four-cylinder petrol engine that's good for 205kW and 420Nm and is paired with Hyundai's own eight-speed dual-clutch automatic transmission.

Towing weights will differ depending on which engine is specced, with the N/A donk rated at 1590 kilograms and the turbo four-pot good for 2270 kilograms.

Both motors will send power to all four wheels of the Santa Cruz, utilising the Korean firm's HTRAC all-wheel drive system, which employs a variable-torque-split clutch with active torque control to send power between the front and rear axles.

The compact truck is said to be heavily based on the underpinnings of Hyundai's next-gen Tucson SUV, and as a result, utilises a monocoque chassis construction, rather than a ladder chassis set-up found on most utes/pick-up trucks.

The relatively small bed of the truck will feature a foldable and lockable in-bed compartment and a hardy lockable tonneau cover.

Inside, the Santa Cruz will benefit from an 8-inch infotainment display as standard or an optional 10-inch touchscreen system, which can be had with both wireless Apple CarPlay and Android Auto. 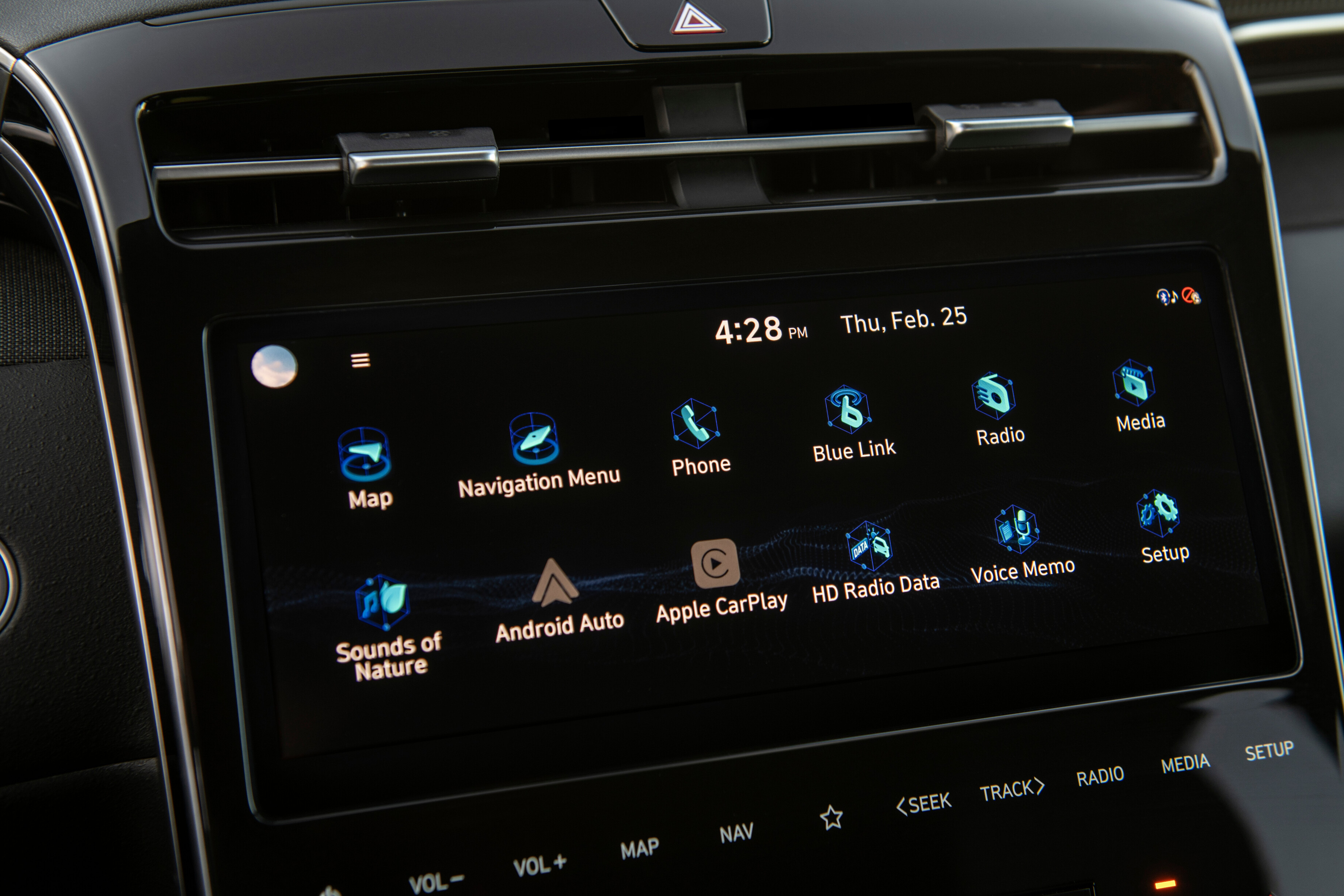 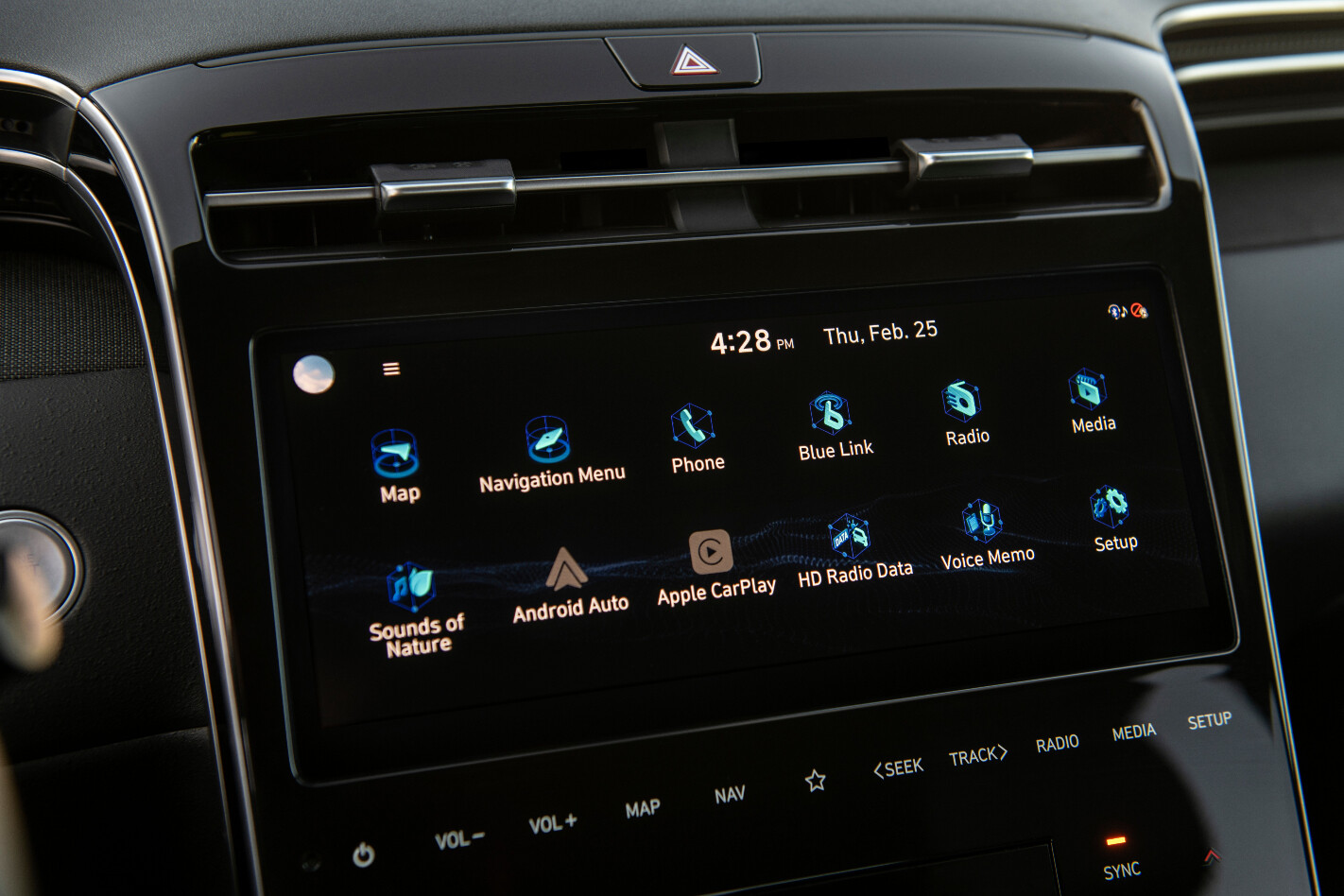 Sadly, the 2022 Hyundai Santa Cruz will not be available for the Australian market, as the pick-up was never designed or homologated for right-hand drive.

However, Hyundai and its sister brand Kia are working on a larger, Ford Ranger-sized competitor for the local market, which we can expect in the coming years.