Nissan will introduce its second full-electric vehicle to the Australian market with the new Ariya crossover chalked for launch as soon as global production allows, joining its smaller Leaf sibling in local showrooms.

The all-new model is set to roll out first in Japan around the middle of 2021, followed by Europe and the US late in the year, while Australia can expect to see the first examples appearing on red dirt after that.

According to Nissan Australia's managing director Stephen Lester, with a relatively small appetite for EVs, Australia is not at the top of global roll-out schedule, but the Ariya will arrive once more popular electric markets have been addressed. 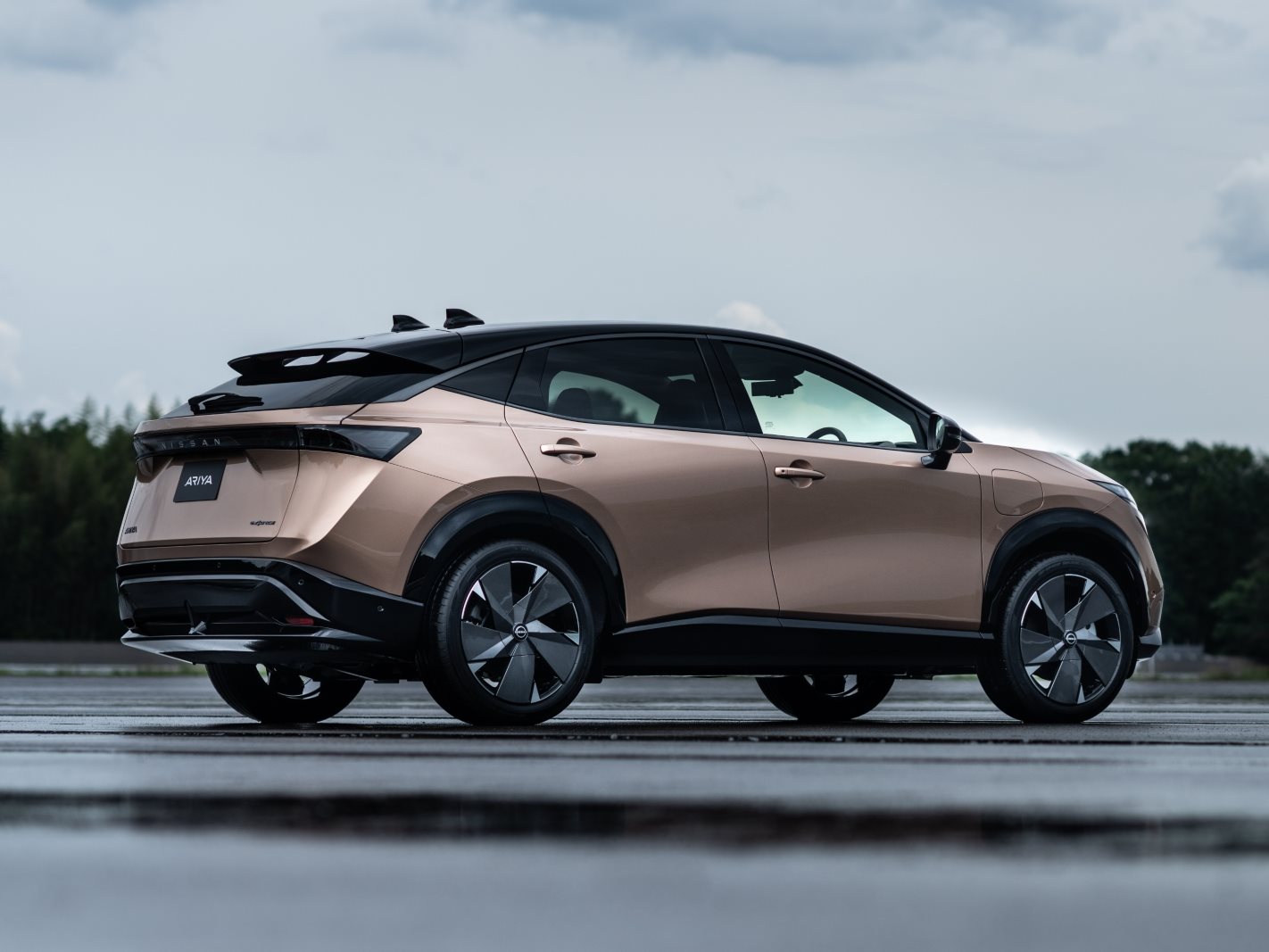 “We’ve got to start building them on mass scale and then most definitely we can start bringing them into Australia,” he said.

“With the current state of EV policy in Australia we wouldn’t be considered a primary market for future (electric) vehicles. There will be other markets that are seen as much more progressive that will take command of those EVs early on.”

MORE Everything we know about the Nissan Ariya

Exactly when those more demanding regions will be initially satisfied is unknown, but Lester said the Australian EV market is starting to look more compelling and buoyant with the introduction of more vehicles like the Ariya. 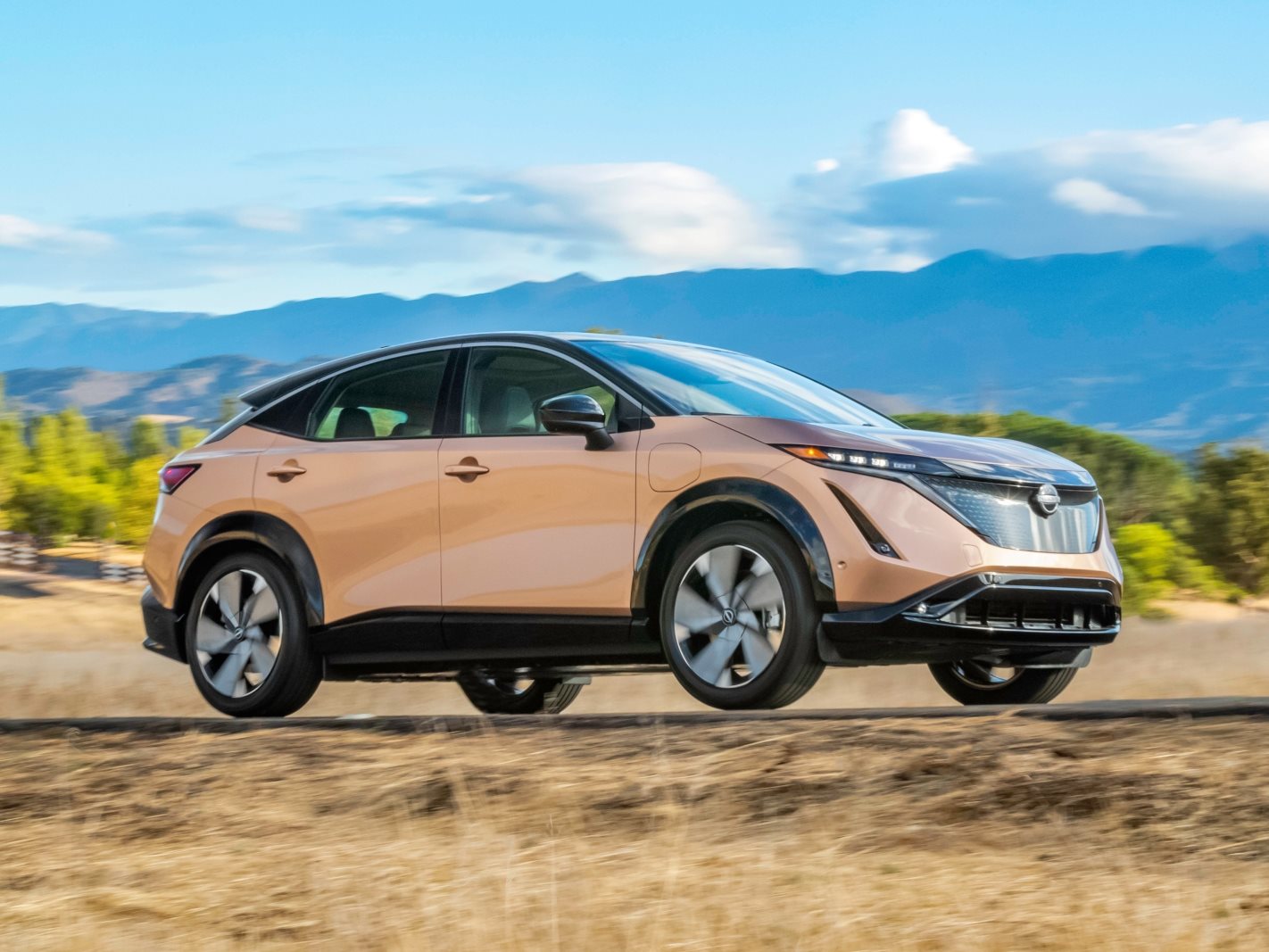 “A vehicle like this will speak much more closely to what consumers are looking for. I think we will have our hands up very high in the air and do everything we can to get a vehicle like Ariya to our shores as quickly as possible.”

Exact specifications are still being finalised for local showrooms, but the model will be offered globally with a choice of 63kW and 87kW batteries, the latter allowing a single charge trip of more than 500km. The most potent version will also do the zero to 100km/h dash in a respectable 5.1 seconds.

What’s more, a choice of front or four-wheel drive will be offered allowing a choice between more affordable and more potent variants and perhaps a dash of off-road ability. 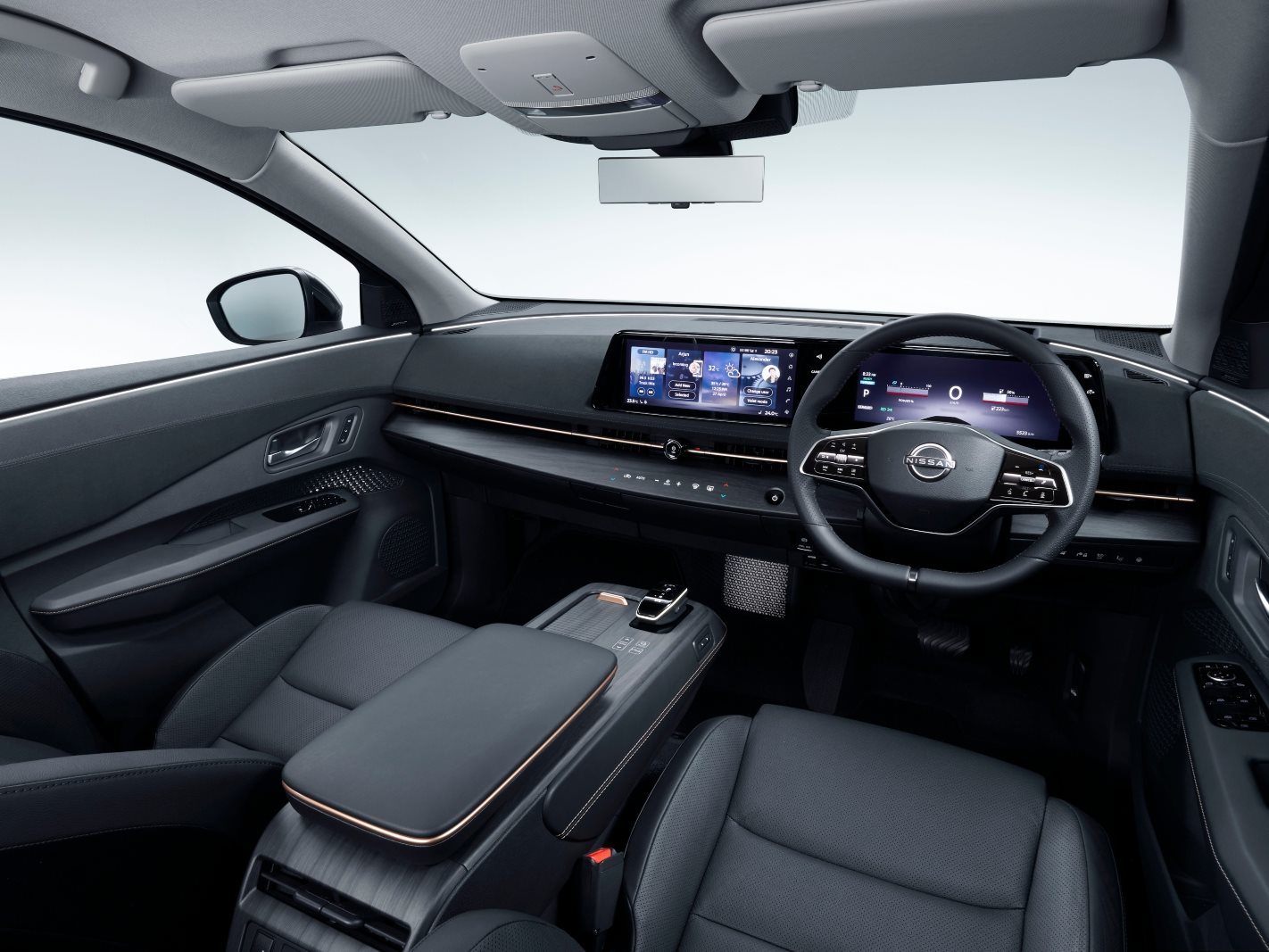 That, says Lester, is exactly what Australians are after in an EV; a combination of zero-emissions,
high-performance and practicality – wrapped up in increasingly popular SUV/crossover styling.

“In the EV space in general, the one thing that is lacking from the entire landscape is the variety of choice. When we look at where the segment will continue to grow and SUVs in general, this is by far the most dominant style of vehicle.

"The sheer positioning of the vehicle being larger and presenting itself as a crossover appeals more to what consumers are looking for aesthetically.

“We have a very strong penchant for performance cars, not just SUVs, and that’s where the dual motors and the output of the batteries – not just from a [driving] range perspective but also the power output – will really start to speak even more broadly to Australian customers.” 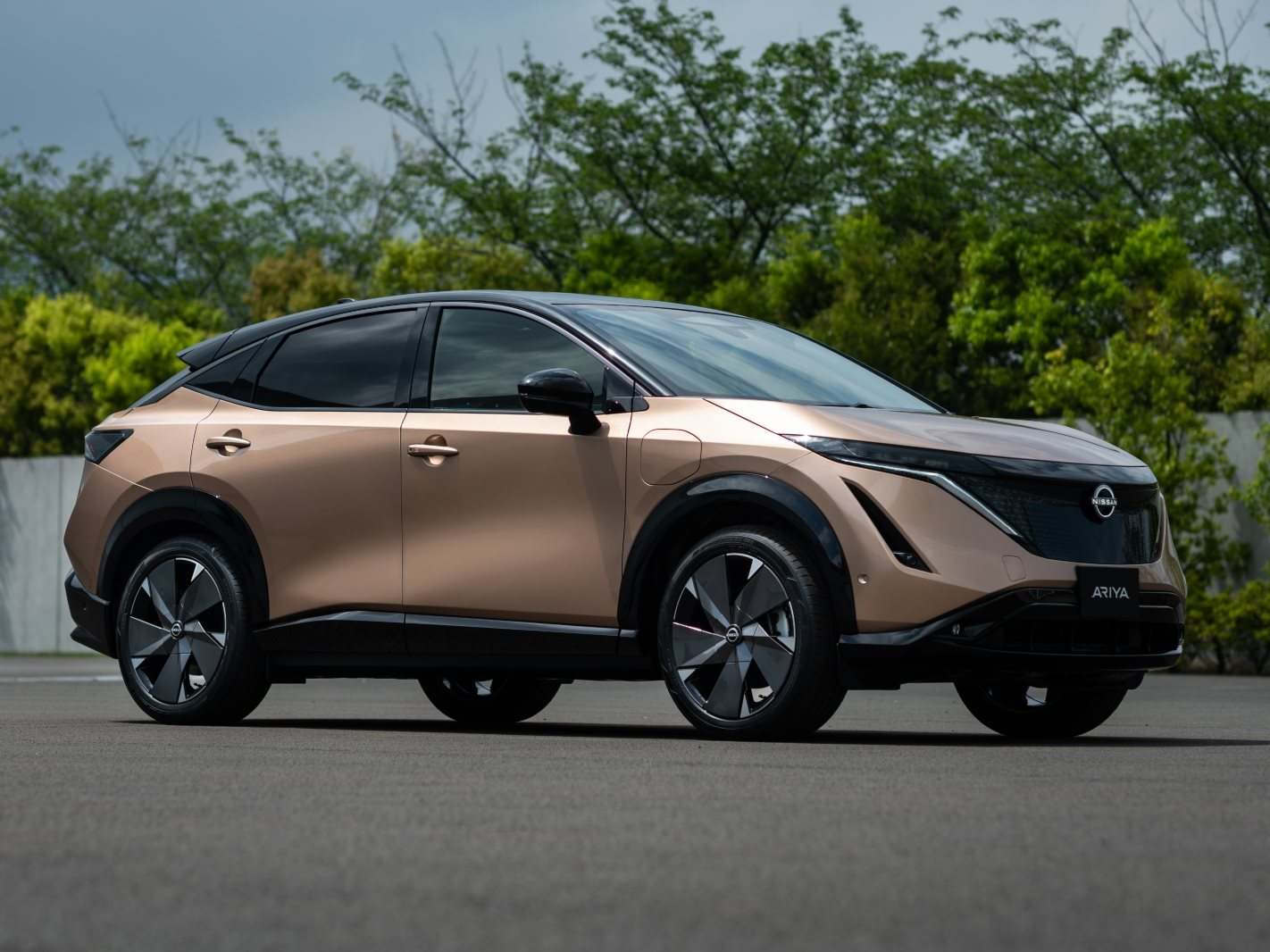 It’s expected however, that the Ariya will command a higher premium in Australia than its Leaf stablemate which costs $49,990 before on road costs at the time of writing, positioning it a little out of the frequently cited EV ‘price parity’.

“Certainly price will play a role in helping broaden the appeal of EVs,” said Lester. “The cost to build an EV versus an ICE vehicle is expected to reach parity by the mid 2020s. Once that is the case, you’ll start to see a stronger proliferation of EVs.” 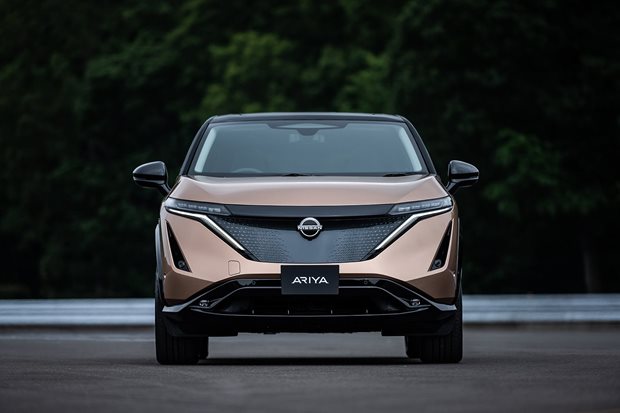