This month marks three years since the HSV Gen-F GTS launched Down Under and that means three calendars of 430kW supercharged depreciation to now tempt enthusiasts. 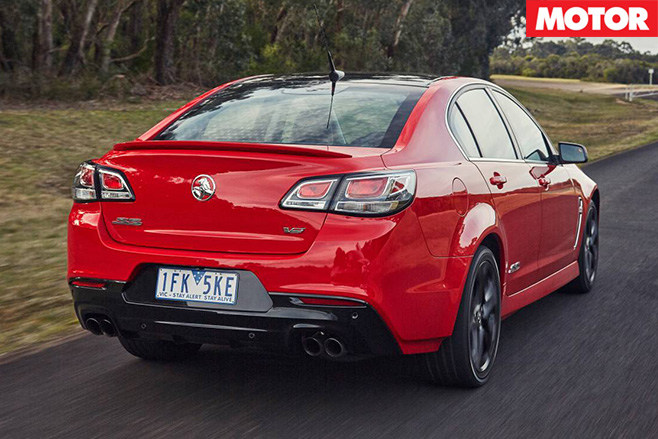 It therefore also creates a new question: if you want to buy the last locally built Commodore, do you take a VF Series II SS V Redline fresh off the Elizabeth, South Australia, factory floor? Or do you for similar money plump for a three-year-old HSV GTS, Australia’s fastest and most expensive muscle sedan? 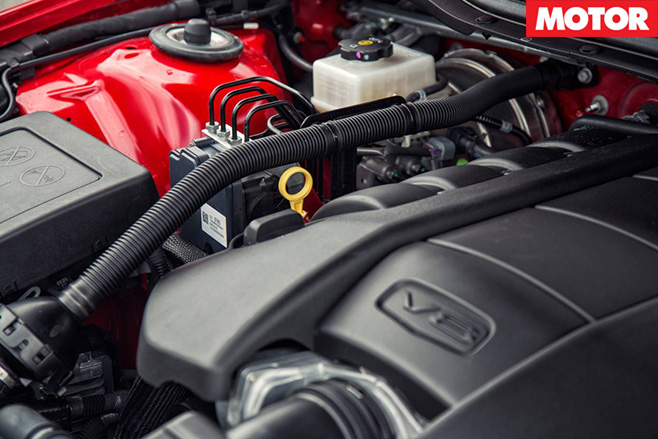 There is more than just six-tenths between Holden and HSV, though. The Clayton-engineered GTS adds magnetic dampers and a clever torque vectoring system that works, making the big Commodore feel smaller than it really is. Continental SportContact 20-inch tyres replace the SS’s 19-inch Bridgestone Potenza variety, too.

However, in terms of interior ambience the Holden is the pick, at least until Gen-F2 GTS models start arriving on the used market having deleted the tacky ancillary gauges mounted below the climate controls. This is not a $100K interior. 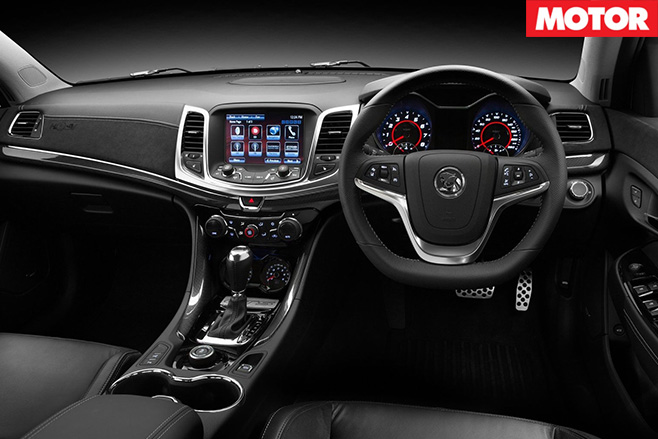 So which one would we take? Very tough call.

It may be three years since the GTS arrived, but it’s also another year until Holden calls it quits on Australian manufacturing. There are deals to be had on a VF Series II SS V Redline right now – we saw $53K driveaway at one dealership – and that leaves a reasonable $10K gap to a 50,000km-old Gen-F GTS. But the GTS should have a bit further to fall – we hope – in the next 12 months. 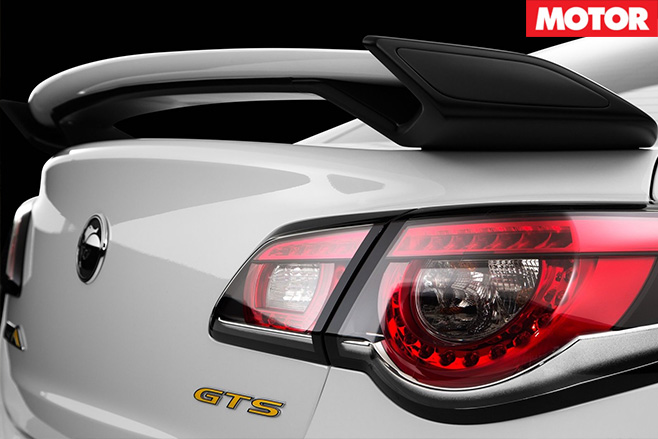 If we could get a four-year-old HSV Gen-F GTS down to $50-55K, there is little chance we’d buy a VF Series II Commodore SS V Redline. Time will tell how quickly that fall occurs…