Fiat celebrated the 70th anniversary of Abarth & C recently at the 2019 Abarth Day with the unveiling of the Abarth 695 70th Anniversario.

With a build run of 1949 units, in commemoration of the founding year of Abarth & C, the racing outfit that was later incorporated into Fiat, the 695 70th Anniversario’s main feature is a manually-adjustable rear roof-mounted spoiler known as the “Spoiler ad Assetto Variable”. 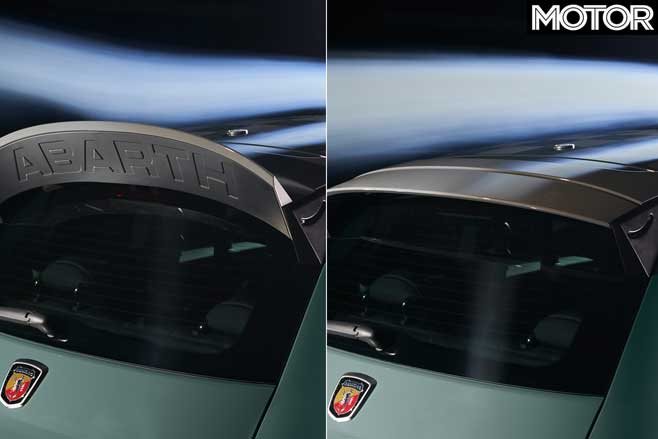 According to Fiat, the new rear wing has 12 settings between 0 and 60 degrees. In its maximum attack setting the spoiler is said to be able to increase the car’s aerodynamic load by 42kg at 200km/h, improving high speed grip and stability.

Fiat says the 695 70th Anniversario’s spoiler is a tribute to founder Carlo Abarth’s pursuit for performance, and was developed in Italy’s only wind tunnel that allows for full-scale testing and high air speeds of up to 210km/h.

The 695 70th Anniversario was presented in a new Monza 1958 green livery that serves as a tribute to the colour of the original 500 Abarth that set six international records at Monza, replete with scorpion decals and chequered roof sticker livery. 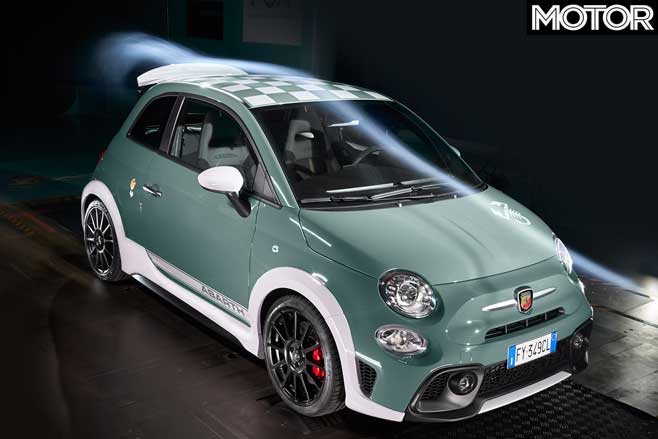 Other performance goodies on the 695 70th Anniversario include ventilated Brembo discs with four-piston calipers – 305mm up front and 240mm round the rear, Record Monza exhaust, and a limited slip diff. 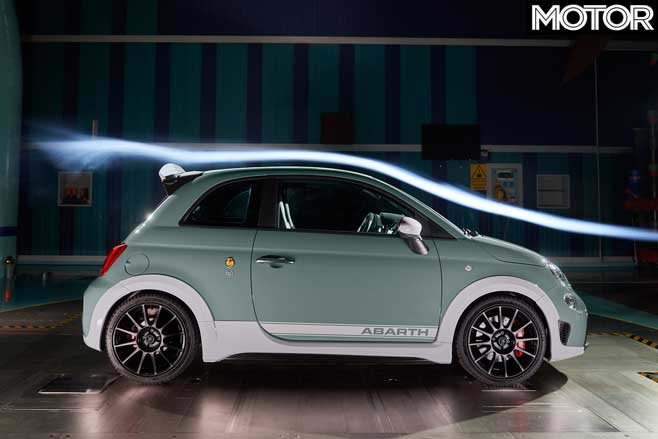 On the inside, the 695 70th Anniversario will be furnished with Sabelt Tricolore seats that were developed specifically for the car.

According to Fiat Australia, the 695 70th Anniversario will be introduced to the local market in the first half of 2020, with pricing and availability to be confirmed closer to its introduction. 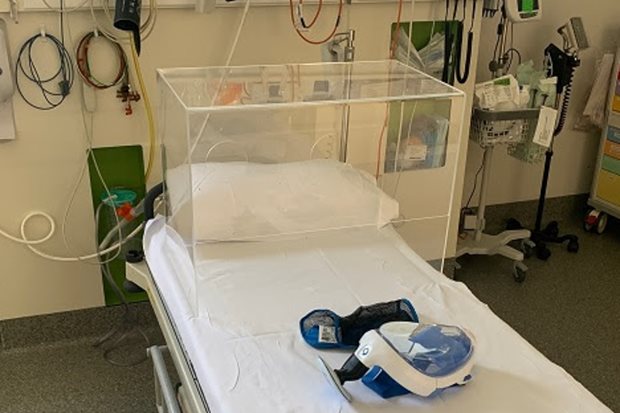 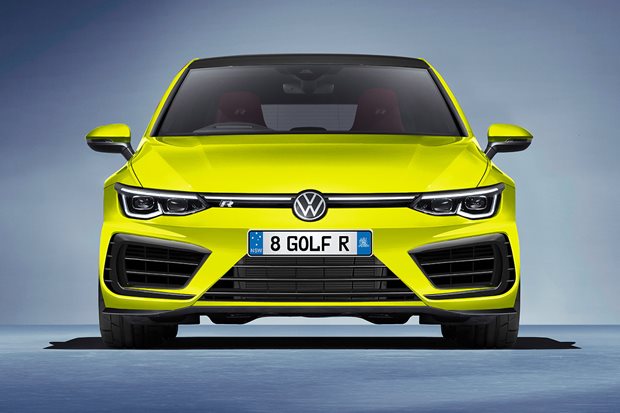 300kW hyper hatch could spearhead VW charge – find out more in our... 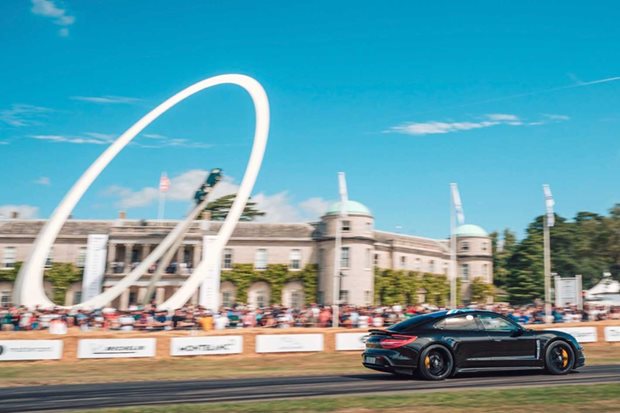 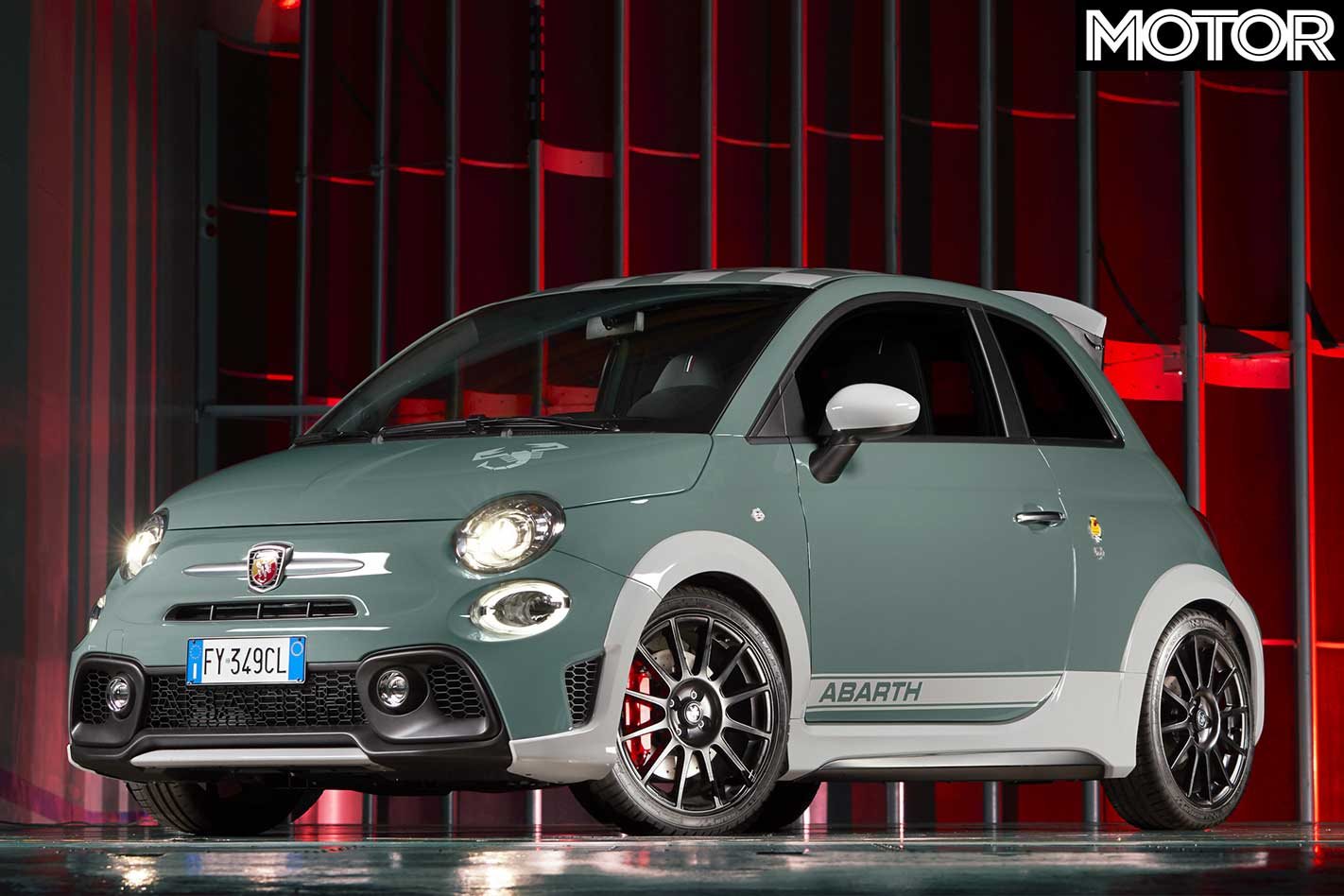 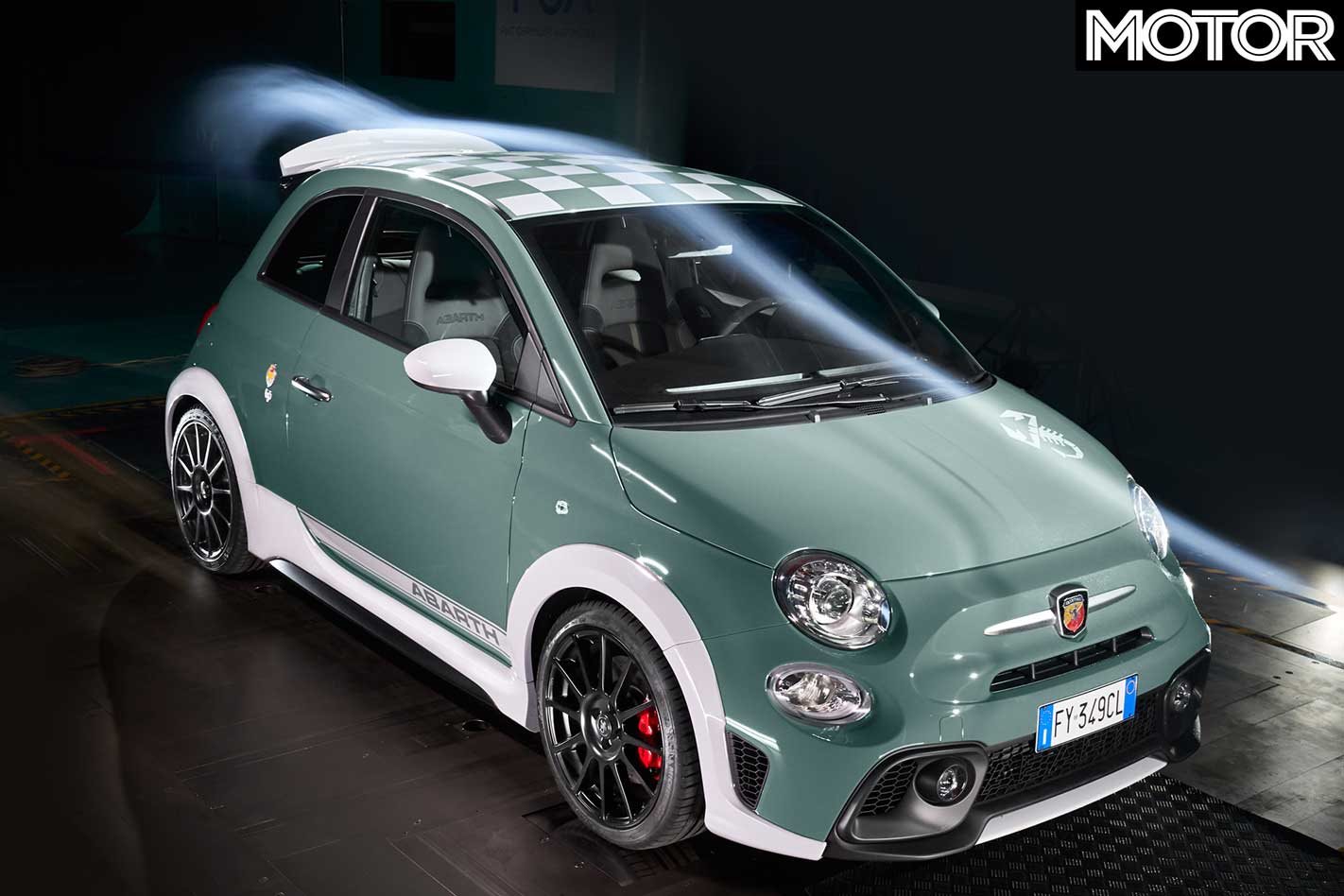 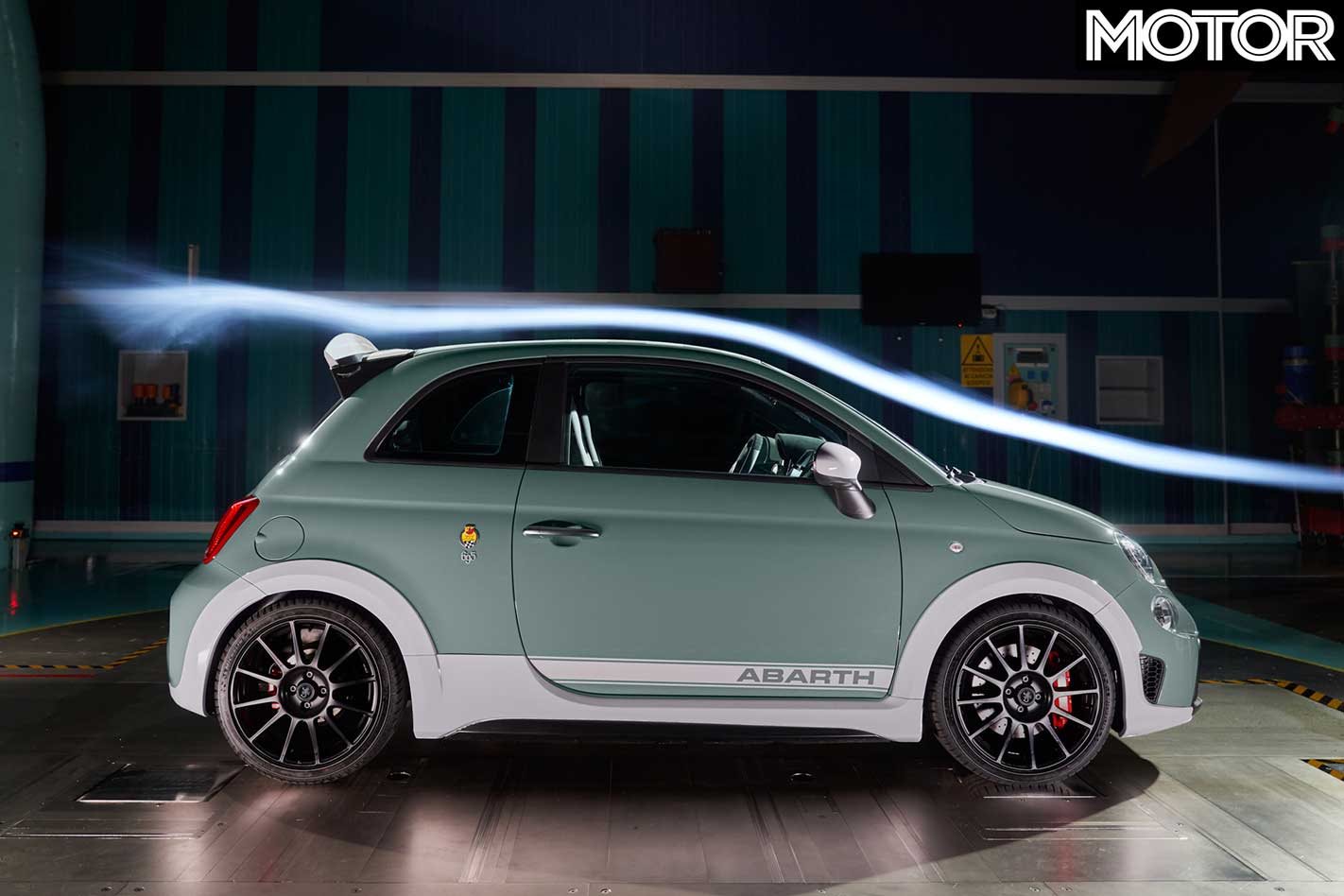 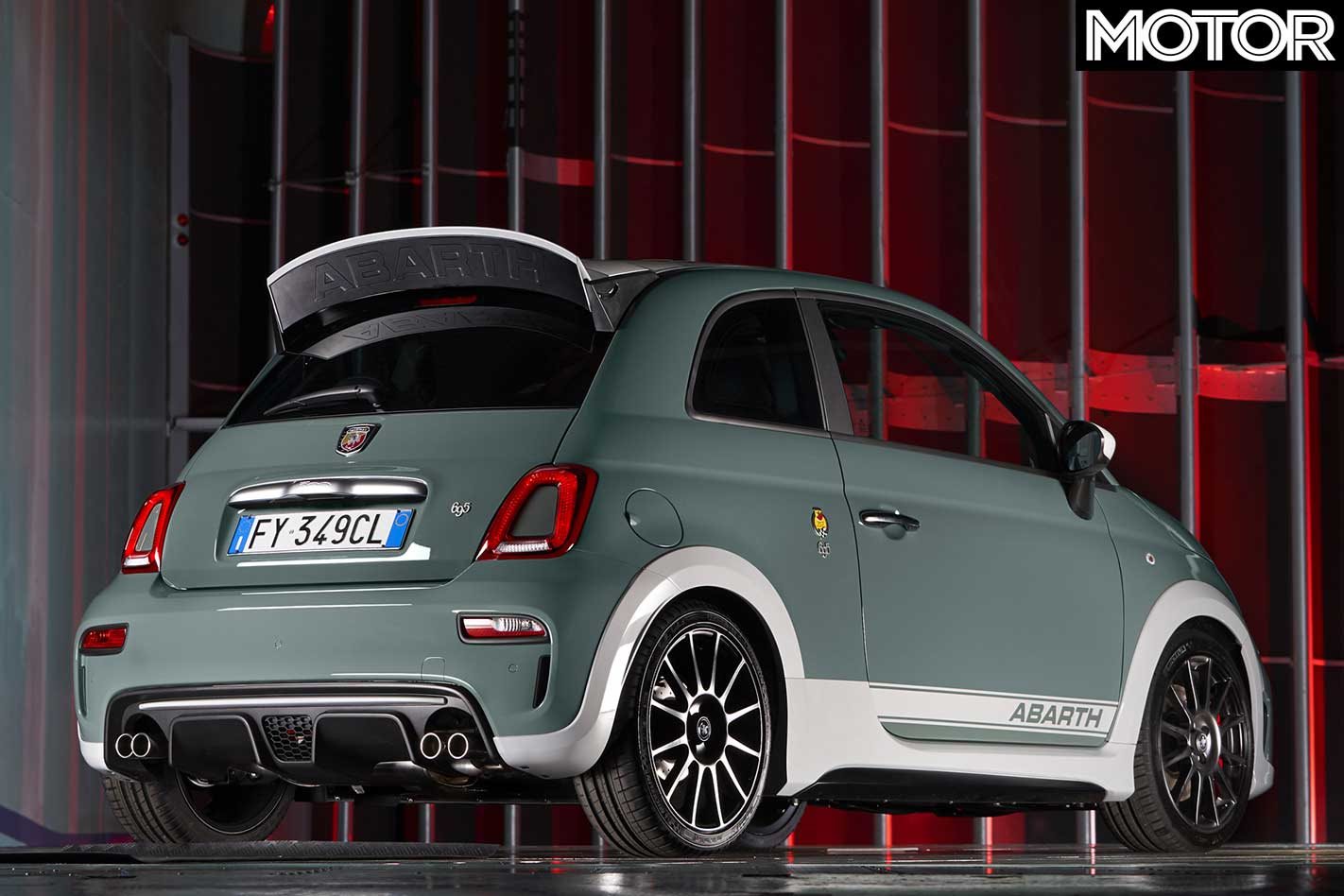 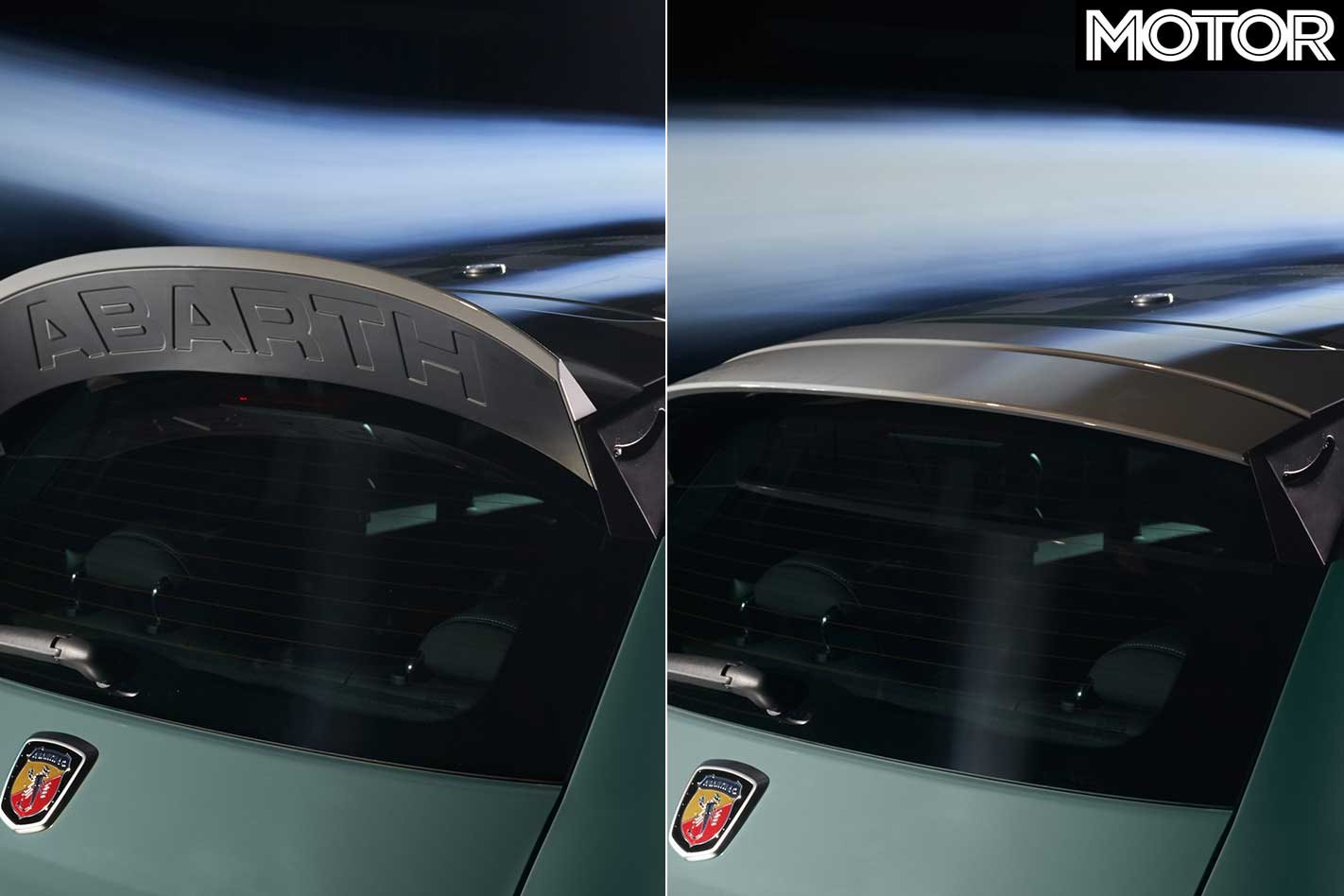