Toyota president Akio Toyoda has completed a whistle-stop tour of Australia, participating in the final stages of the Japanese giant’s 72-day driving and training project.

The demonstration took place on a section of road used for the Wedding Bells stage of this year’s WRC Rally Australia, a piece of road MOTOR is familiar with following our passenger ride with Chris Atkinson earlier this year.

The GR86X, essentially a Subaru Group N rally car with an 86 body, made its debut with Makinen behind the wheel at this year’s Rally Finland, and Toyoda says the unusual project is part of his commitment to returning Toyota to its sporting glory years of the ’80s and ’90s.

Toyota’s large-scale development product was aimed at educating employees and executives in the difficulties vehicles must face in our unique terrain.

“Australian roads represent 80 per cent of the world’s driving conditions,” said Toyoda. “After driving on so many roads, our team members’ expectations for future test-car courses will never be the same because of all the stark realities that they experienced.”

With Toyoda at the helm, hope remains that there’ll be something in Toyota’s range beyond the 86 to get enthusiasts excited again before too long. 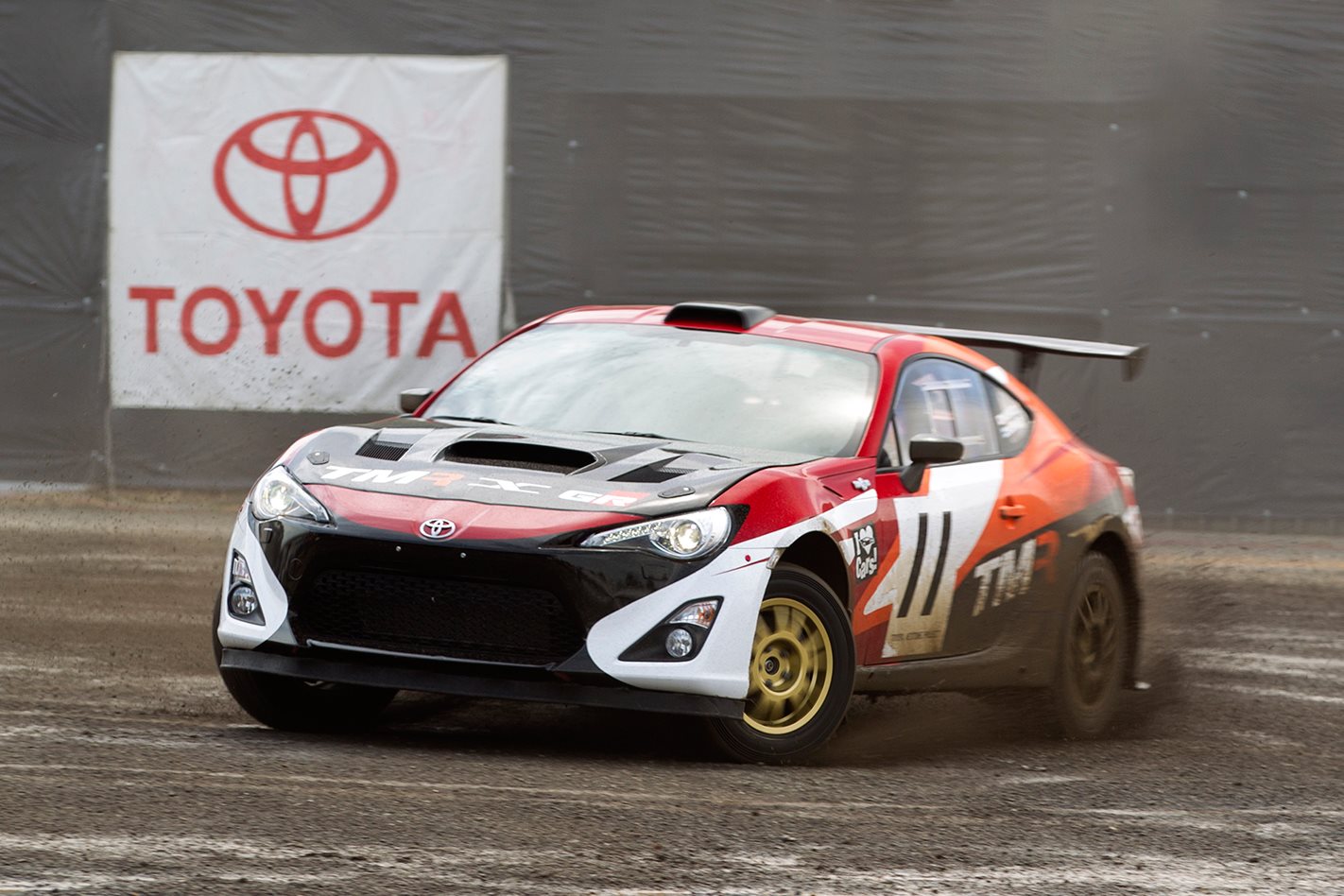 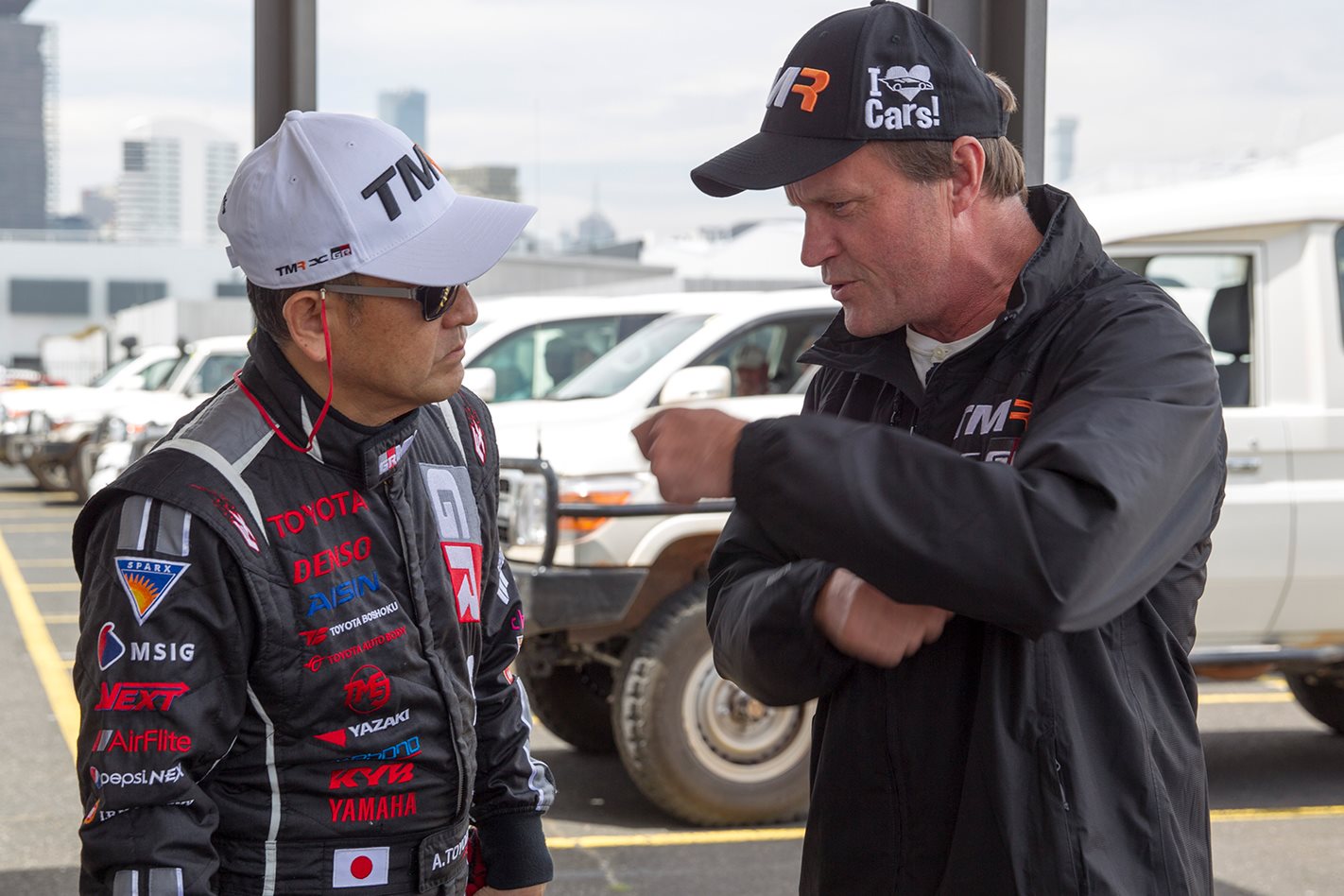