Based on the BMW 3 and 4 Series, Alpina’s B3 S and B4 S have been given more power and new features, while having prices lowered for Aussie buyers.

The Australian arm of the German BMW tuning company has announced a new B3 S will be coming to Australia in both Sedan and Touring forms for $142,900 and $149,900 respectively. 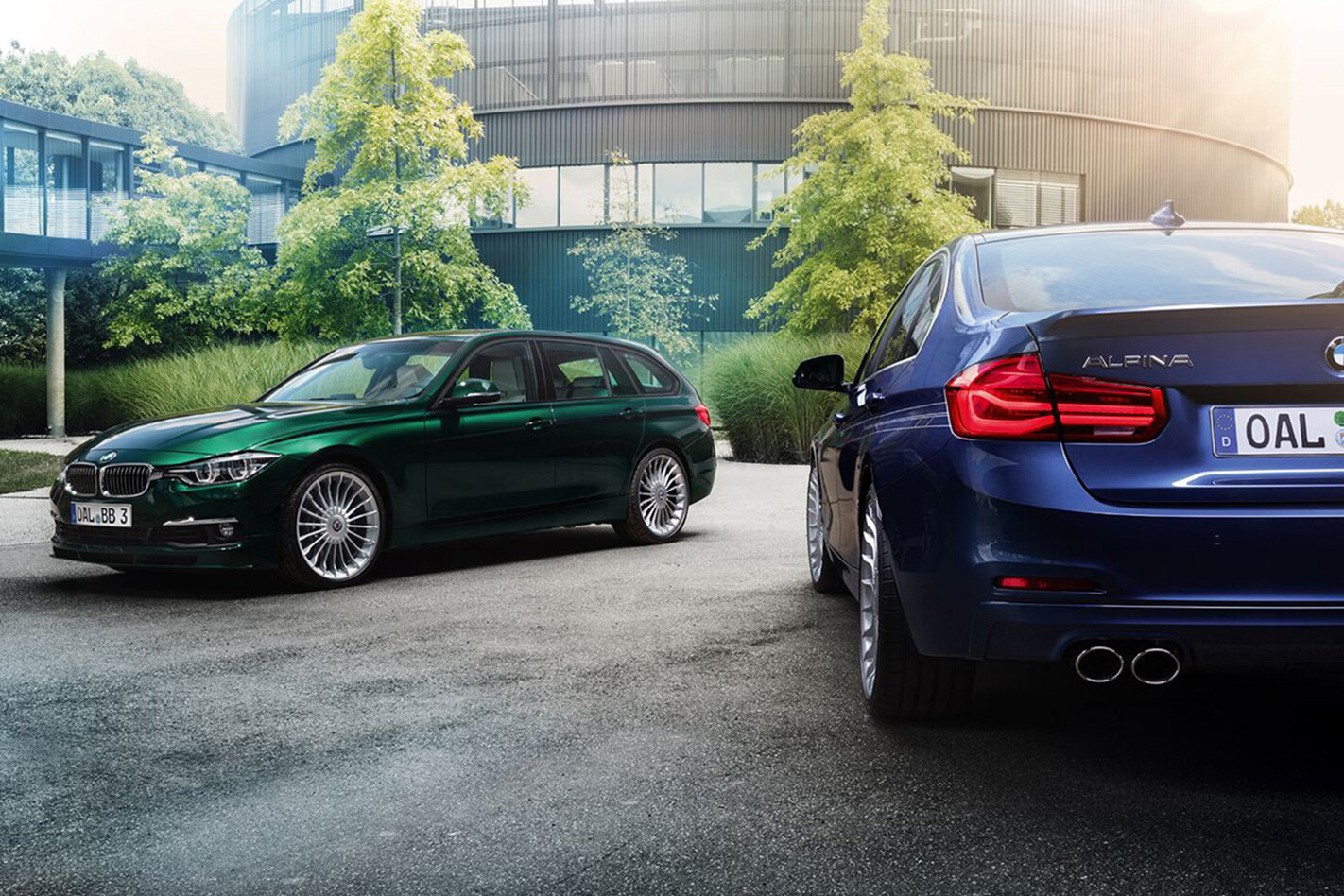 More good news is that the cars also now come with more kit – and more grunt.

The B3 S and B4 S have had their turbo setups revised, and have been given an extra 23kW and 60Nm in the process. Total outputs of the twin-turbo 3.0-litre straight six, which is shared by both cars, are now 324kW and 660Nm.

Two of the variants (out of four) now have revised 0-100km/h sprints, with the B3 S Touring reaching 100km/h in 4.3 seconds. The B4 S Cabriolet also achieves the same time. 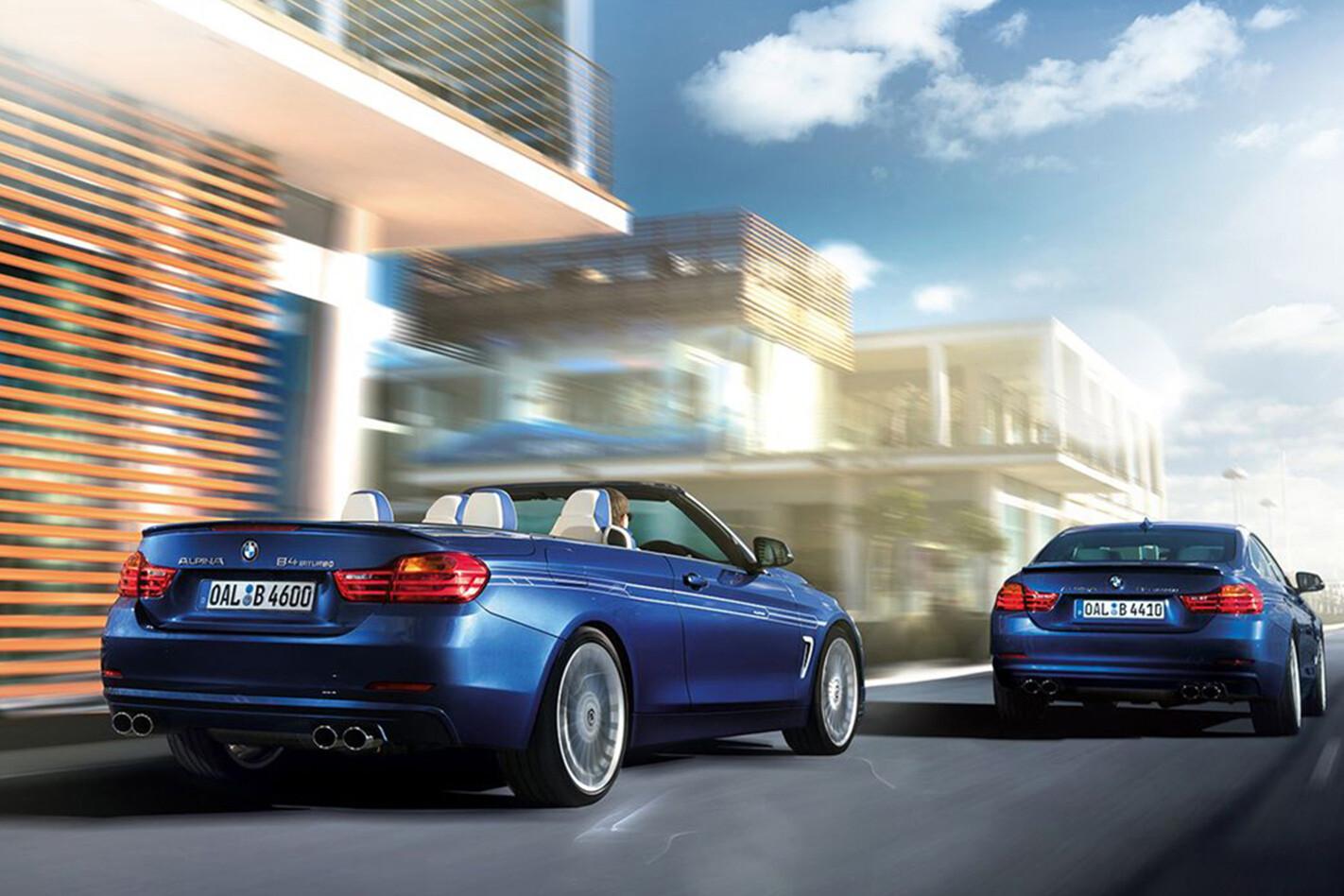 Across all four variants, a revamped eight-speed automatic ‘Switch-Tronic’ gearbox is the only option for swapping cogs.