According to Adrian Newey, Red Bull’s chief technical officer and joint-architect of the car, the incoming ‘001’ will blast to 320km/h in around 10 seconds. 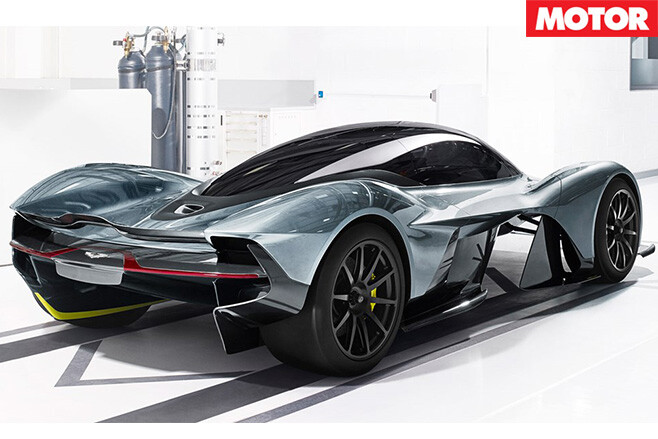 He also promised the 001’s aerodynamics to be revolutionary. Aston Martin and Red Bull will build a road and track version of the 001, both relying heavily on active suspension, the latter capable of producing 1800kg of downforce.

That’s more than twice what Dodge’s Viper ACR manages, the current title holder for road car downforce, and importantly allows it to generate four g of lateral acceleration in corners. 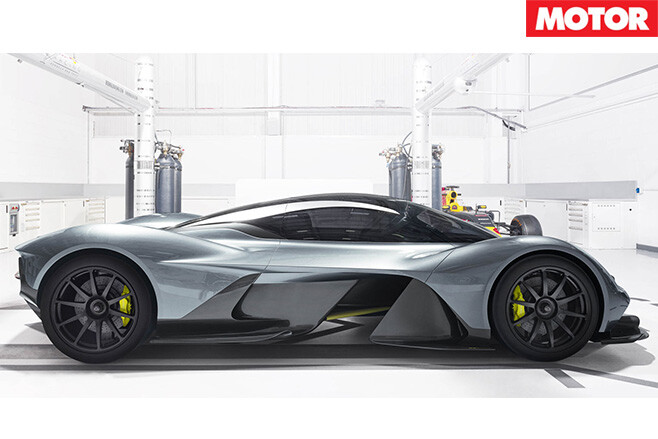 With such grip at its disposal, it’s claimed "F1-style" brakes arrest it from 320km/h to rest in "around" five seconds.

That’s not all, though, as the car’s weight will boast a perfect one-to-one horsepower weight ratio. And, thankfully, it’ll use a high-revving petrol V12 to do so.

However, while it’ll be the fastest street-legal car it’ll be close to being the most expensive as well. It’s bandied the ‘001’ will command up to US$3m (AU$3.9m) when it’s released in 2019.