Aston Martin has arrived on the hypercar circuit with the production-ready AM-RB 001 packing a hybrid-assisted atmo V12. Three cheers!

This interplay of floating origami-edged spoilers, vents and side ducts toppling over a curvaceous body is not a concept, but rather – as the name suggests – a production hypercar co-developed by Aston Martin and Red Bull Racing. Full specifications for the AM-RB 001 are yet to be announced but the brands hint at a sub-1000kg kerb weight (thanks to the extensive use of carbonfibre) and performance on par with current LMP1 Le Mans prototypes. In turn expect a circa-2.5-second 0-100km/h claim.

Details of the atmo V12 beyond its mid-mounting, and the transmission it mates with, have not yet been announced either. 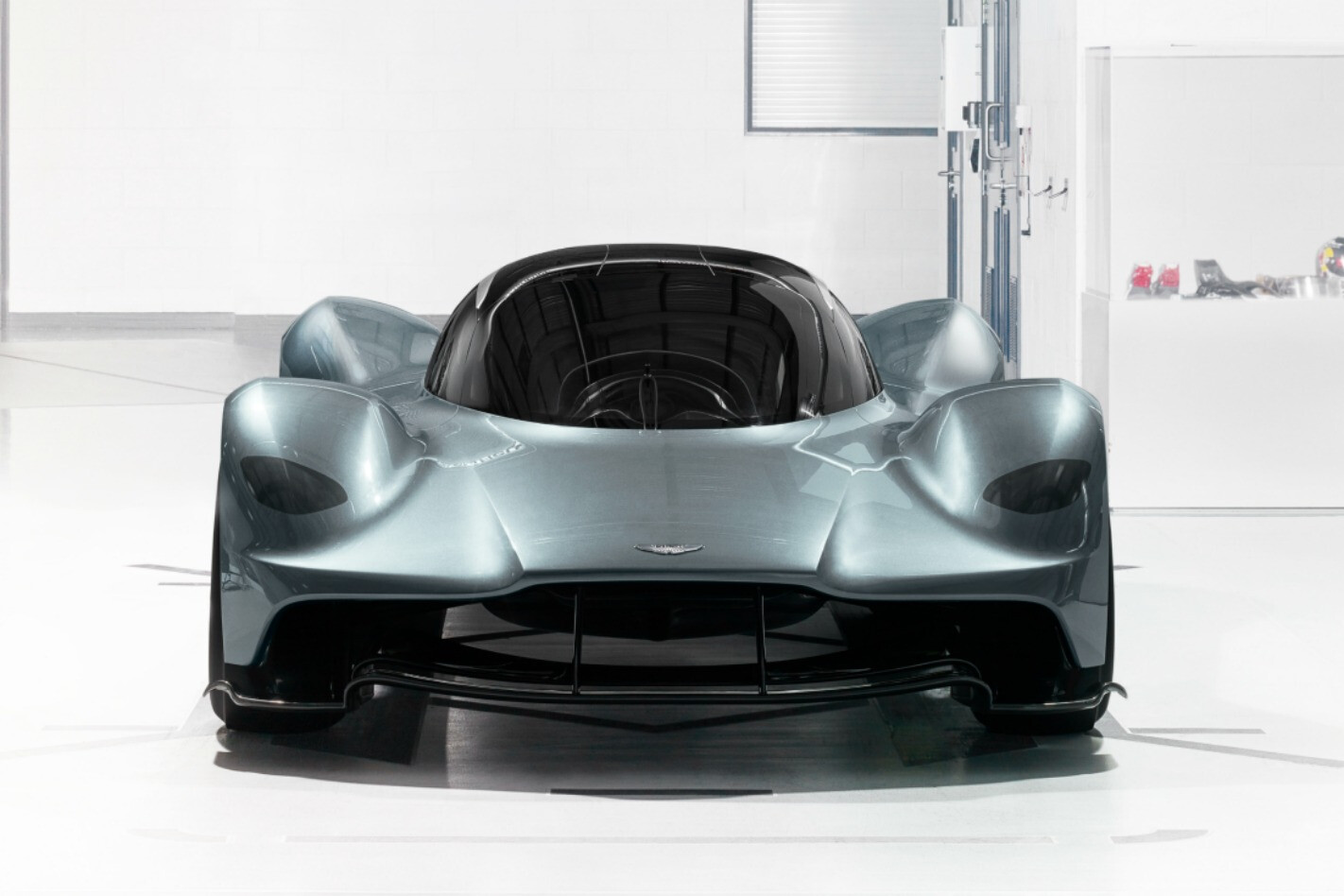 "I knew Red Bull Racing had the ability to handle the pure performance aspects, but Aston Martin’s experience of making beautiful, fast and comfortable GT cars is of great benefit to the project," said Newey. "I’ve always been adamant that the AM-RB 001 should be a true road car that’s also capable of extreme performance on track … (and) that’s the secret we’re trying to put into this car – the technology that allows it to be docile and comfortable, but with immense outright capabilities."

Ever-excited Aston Martin boss Andy Palmer added: "As the project gathers pace its clear the end result will be a truly history-making hypercar that sets incredible new benchmarks for packaging, efficiency and performance and an achievement that elevates Aston Martin to the very highest level." 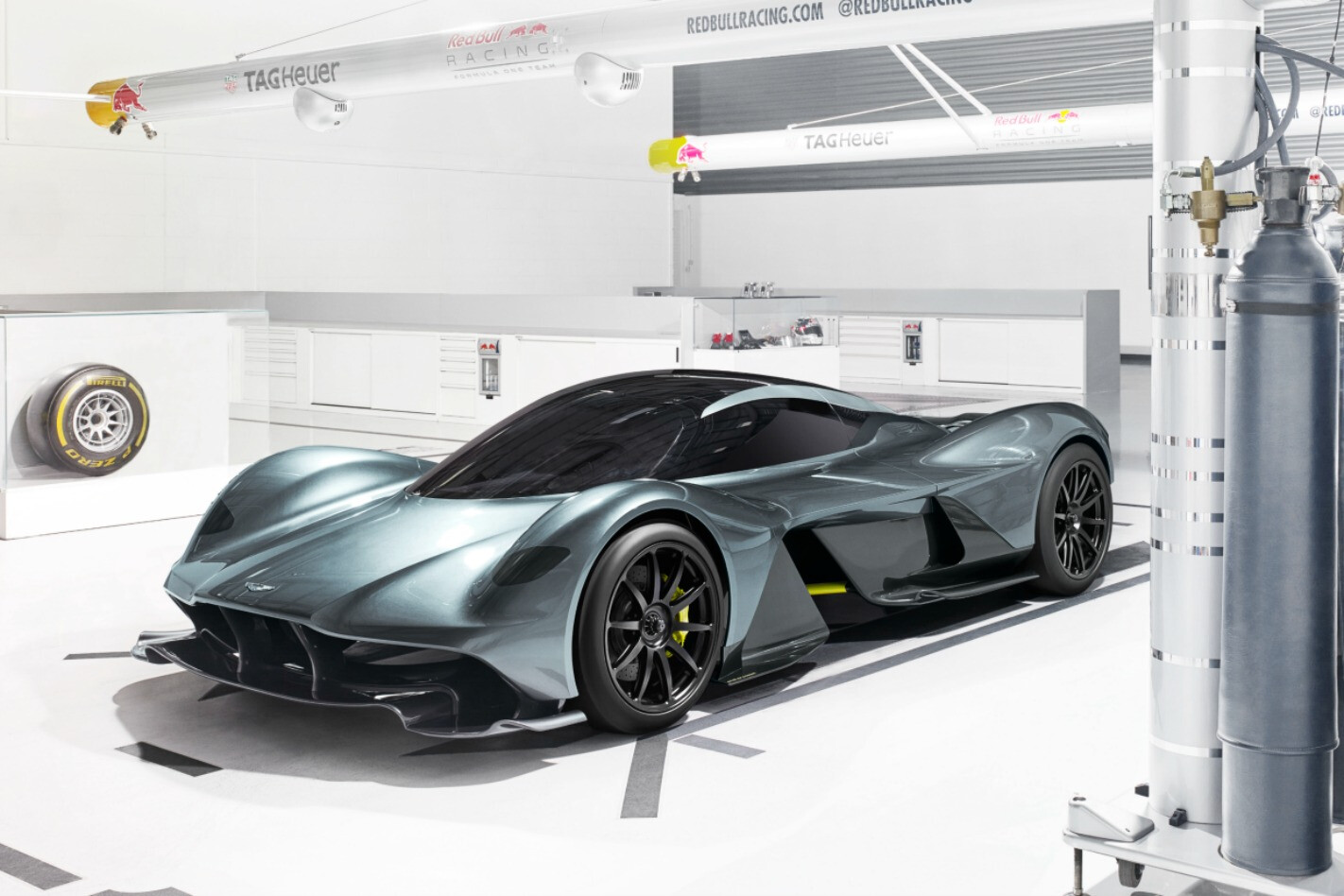