Mecum Auctions, a company generally known for moving classic muscle cars on to new owners, has a different kind of muscle in stock right now. Four of them, and they’re German.

A quartet of low-mileage Mercedes-AMG Black Series  cars is set to find a new owner, but only one, as Mecum is selling all four cars in one go.

With 36 cylinders between the three V8s and the SL65’s stonking V12, the lot should prove more than enticing enough for anyone with the cash.

Mecum estimates that’ll need to be about $1million USD in cash, or about $1,305,000 to us. But for that money, you’re getting four pristine and rare beasts. A lot of carbon fibre also means it’s around 70kg lighter than its standard SLS counterpart.

But if you want a few more cylinders, the SL65 might be your calling. 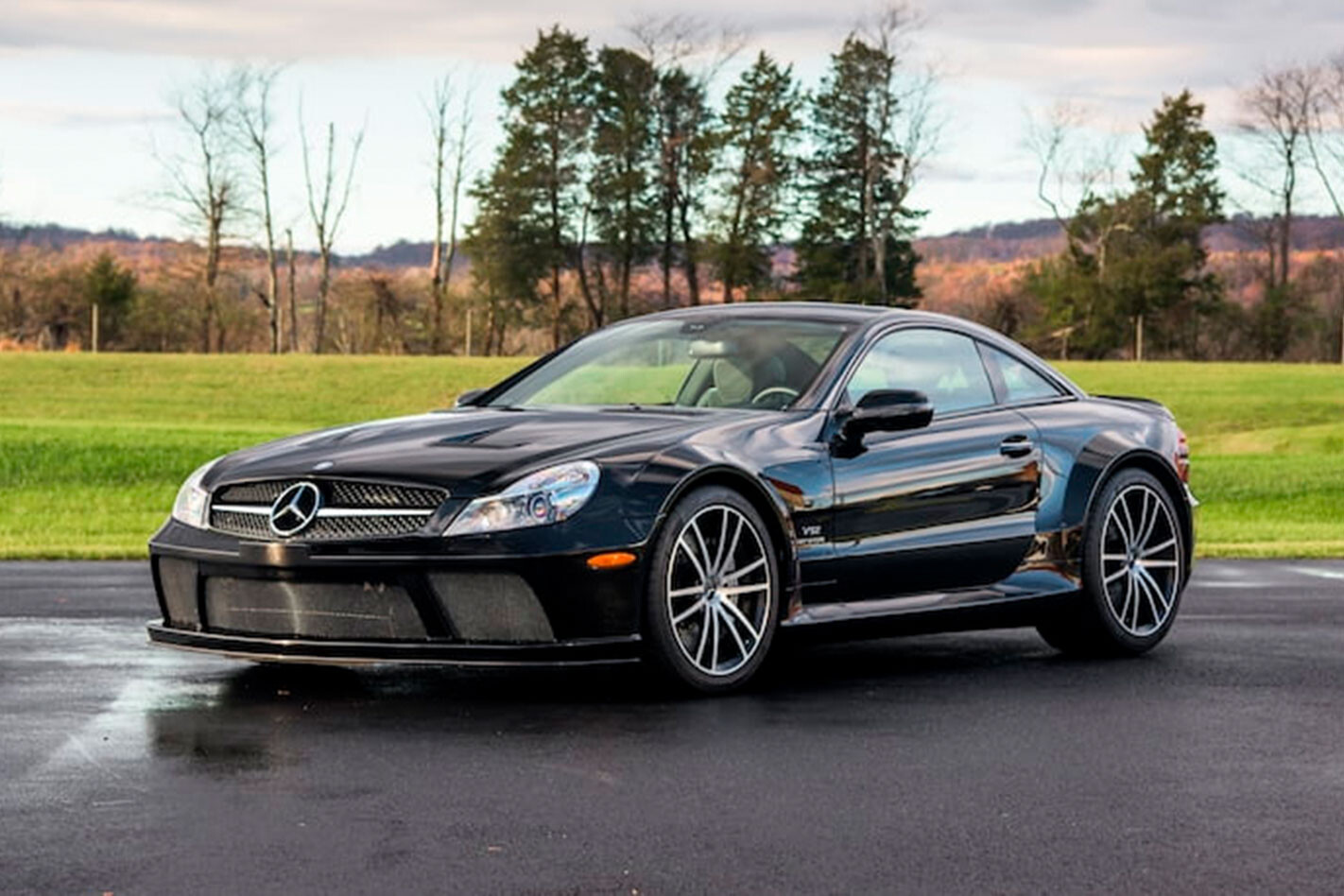 With larger turbos, a new intake system and a low-restriction exhaust, its V12 is capable of 493kW and 1000Nm, a number that will always boggle the mind. This one has travelled a rather ominous 666 miles, or 1071km.

One is actually for sale in Australia right now though, if you don’t feel like a trip to the US. 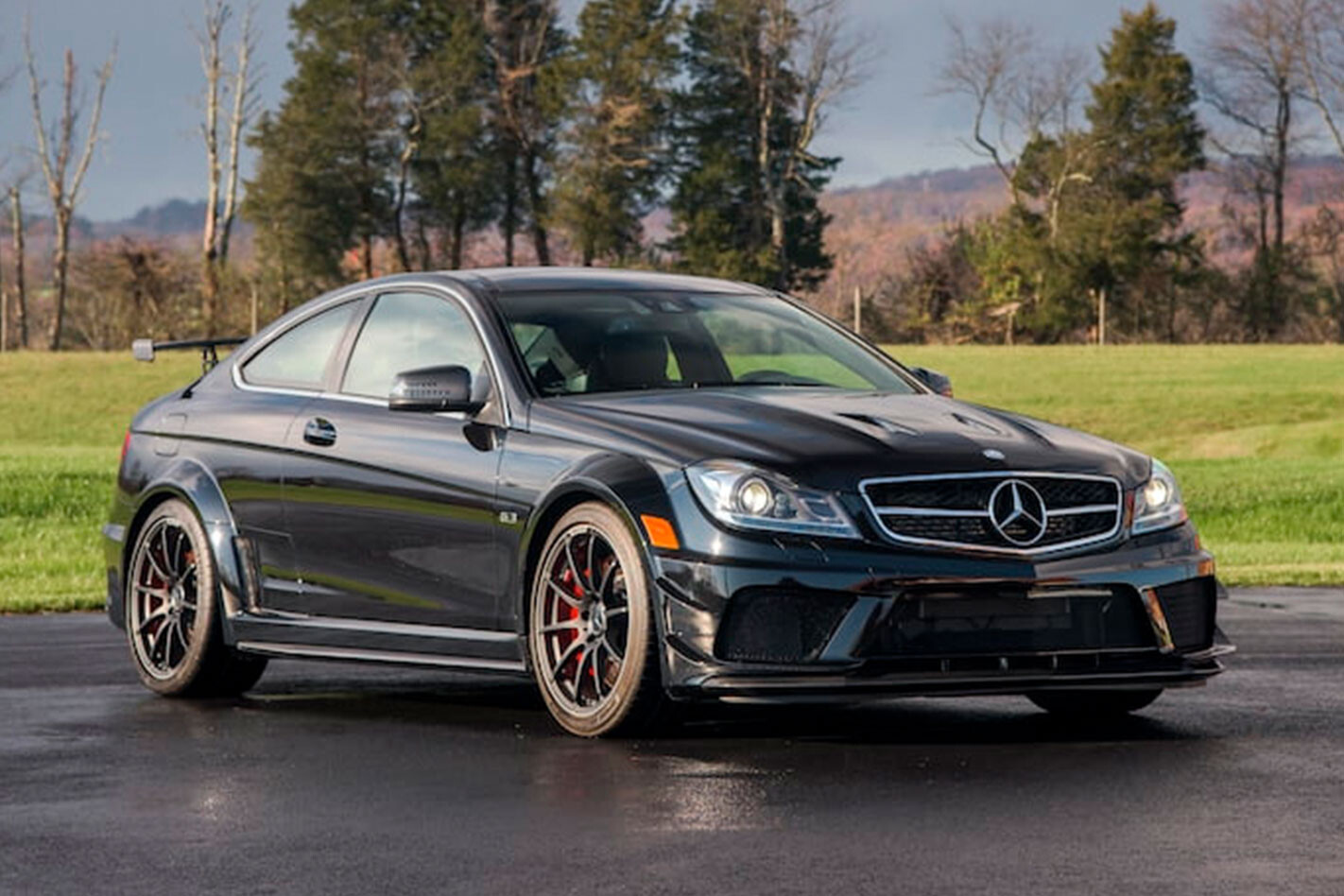 Something that might be even more familiar to Aussies is the silhouette of a C63. But this one’s a little wilder, and looks a little more aggro.

A decent 380kW and 620Nm give its V8 as much bite as there is bark, but that it’s only travelled 256km is impressive enough. 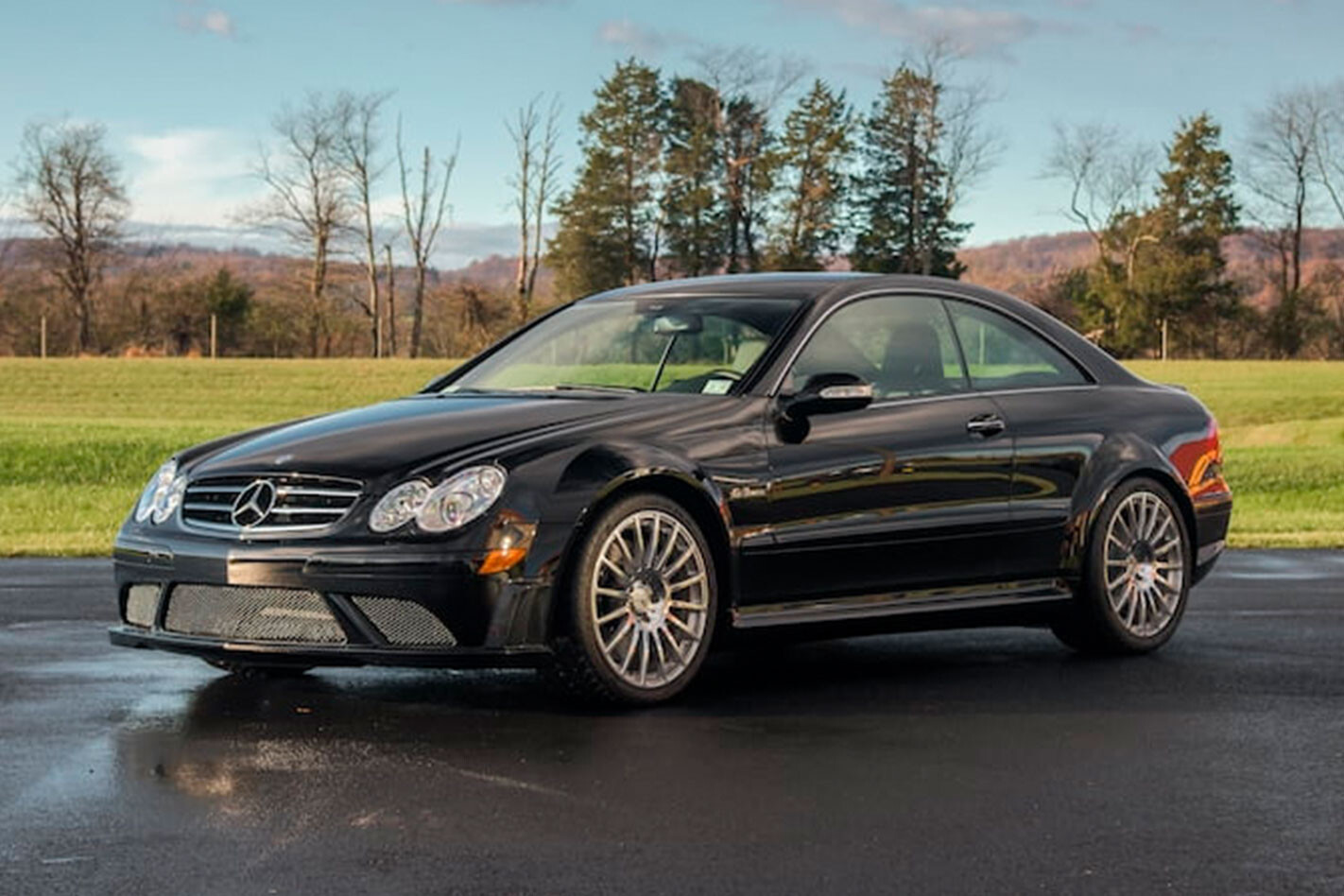 Lastly, the CLK63, with only 360km on the clock, rounds out the quartet with its 6.2-litre V8 helping make it one of AMG’s most admired creations.

All four cars are set to sell at Mecum’s Kissimmee Auction in early January 2018.