What compels a person to drive across the United States of America as fast as possible, in search of a record that isn’t officially recognised, and that could see you thrown in jail for attempting?

It’s a question best answered by the documentary Apex: the secret race across America.

On the surface, the film is a look at Alex Roy and Dave Maher’s 2006 Cannonball Run, which resulted in a new record time of 31 hours and four minutes.

At the time it was the first Cannonball record in several decades, and revived the highly illegal practice for the modern era.

Roy had the foresight to document his entire journey, both from inside the car and aboard the support plane that flew above – yes, he had a whole damn plane supporting the run.

But, there’s more to Apex than just the ’06 record. It’s a love letter to the history of the Cannonball, and is as much about the original event and ‘80s recreations as anything done in the modern era. 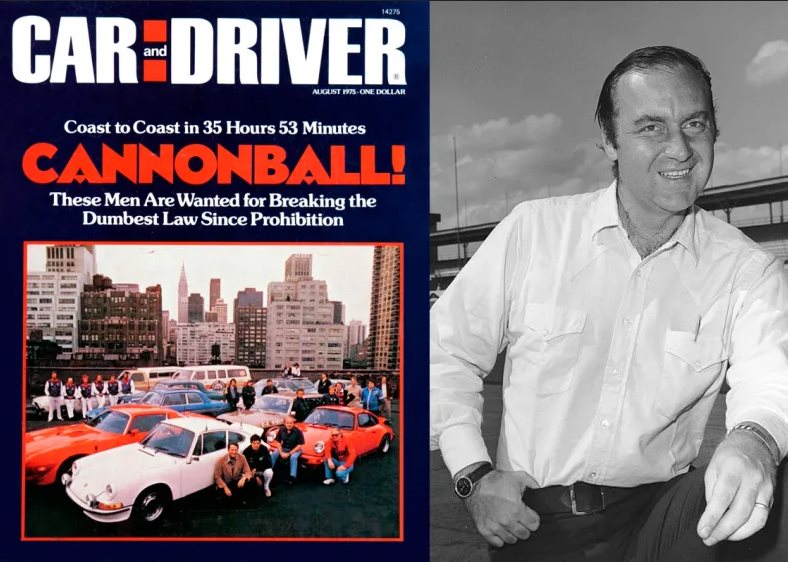 The film brings you inside the clandestine family of renegades and lunatics.

Interview subjects include Will Wright, SimCity creator and former partipant and record holder in the U.S. Express, along with Indy 500 winner, racer, and former participant Bobby Unser, and the man who started it all Brock Yates.

Roy has been prolific in the media in the 14 years since his record-setting run, but the movie is still able to offer genuine insights into how he went about breaking the record in ’06.

It begins with the meticulous planning and preparations. It’s understood that most modern Cannonball Runs are well planned, but the exact extent of Roy’s preparedness is staggering.

Something not directly addressed in the film is the fact that director J.F. Musial had a small but direct involvement in the ’06 record. The young New Jersey native helped prepare some of the material Roy used to plot his cross-country journey.

A deep current of tension runs throughout the film, as Roy and Maher encounter a series of challenges across the country – from agonising road works, to the mighty fury of nature.

Viewers will be on the edge of their seat as the pair have a near-miss with law enforcement, prompting some clever gamesmanship to avoid capture.

Read next: Teenager caught at 308km/h in Mercedes-AMG C63

In the vast middle-of-nowhere expanse between Los Angeles and New York it’s easy to lose the sense of speed of Roy and Maher’s run.

That changes as the pair enter Los Angeles. With the plane now out of the equation, footage is taken from the back seat of the pair’s M5 as it hauls ass down nearly empty highways, before finally taking an exit ramp, and heading for the final destination

Released last year, the movie’s timing is somewhat fortuitous. There’s a current spate of high-speed record runs that, set against the backdrop of a global pandemic, are adding a controversial new chapter to a book already filled to the brim with intrigue and recklessness.

Apex: the secret race across America can be viewed in Australia via iTunes. 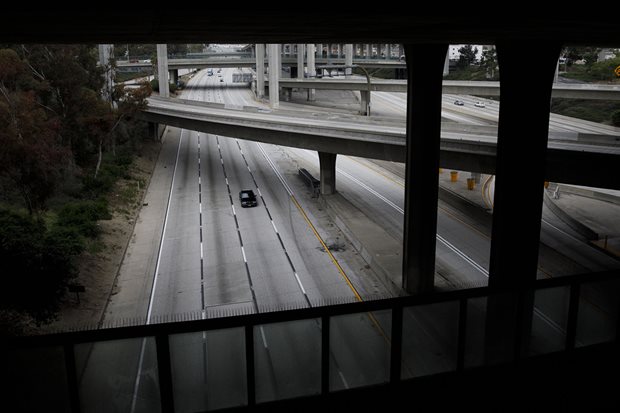