Aston Martin confirms the Bond cars for No Time to Die

Aston Martin has announced four of its models will feature in the upcoming Bond film titled No Time to Die. The Aston Martin Bond cars featured will represent a broad span of the brand’s history, with two old, one current, and one future model.

Note: This story has been updated to include the more recent announcement that the DBS Superleggera is to appear in the film, and that the film will be No Time to Die.

The first and oldest is arguably the Bond car (not counting the Blower Bentley from the original novels), and to many the Aston Martin. Of course, it’s the DB5. 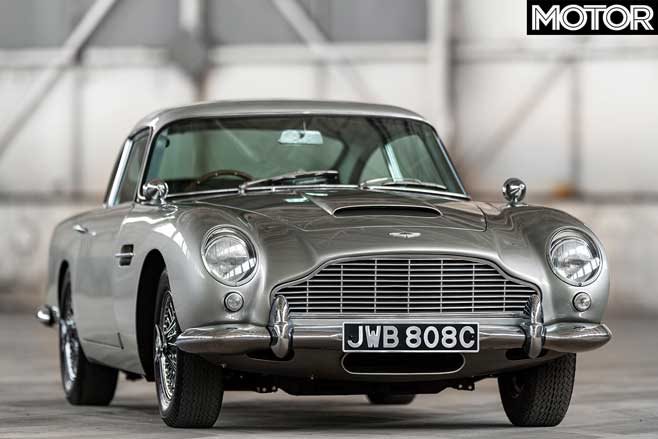 The car that has been Bond's ‘ol' faithful' for decades will return, though it’s not certain whether it’ll remain gadget-free as the more recent incarnations have tended to.

Alongside that, another classic Aston will appear in the form of an Aston Martin V8, or AM V8 for short. A similar car, the V8 Vantage, appeared in an earlier film (The Living Daylights), so technically the AM V8 is making its Bond debut.

The third (and current) Aston model to feature in the film is the DBS Superleggera, which is gorgeous and brutal enough to suit the Bond universe perfectly.

Past, present and future.

To mark the 25th Bond film, #NoTimeToDie, four of our cars will be featured in the film.

From the classic DB5 and V8 Vantage, to the new DBS Superleggera and Aston Martin Valhalla, there is something for every Bond fan.#JamesBondDay@007 pic.twitter.com/cmKvswriHo

Finally, as has been the trend lately, the next 007 flick will feature a car no one can buy – yet, anyway. The Aston Martin Valhalla, formerly known as the AM-RB 003, will make an appearance in the film in some form, likely in the hands of Bond or MI6 as all Astons have in the past. 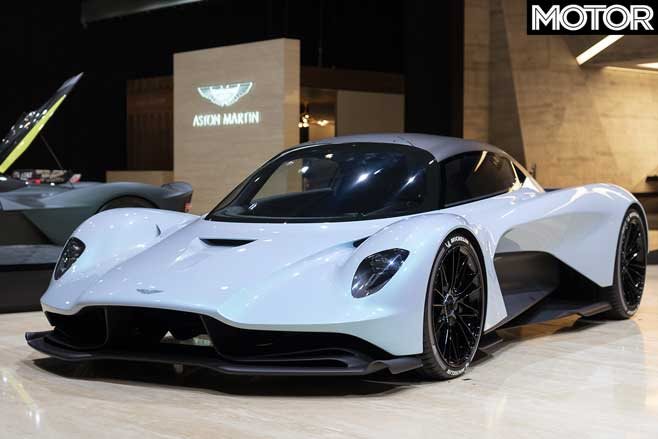 The announcement was made during a visit to the set from Prince Charles, which had been part of a slew of PR and announcements coming from the production currently shooting in Jamaica.

We can expect to see Daniel Craig's Bond return to the screen around early 2020. 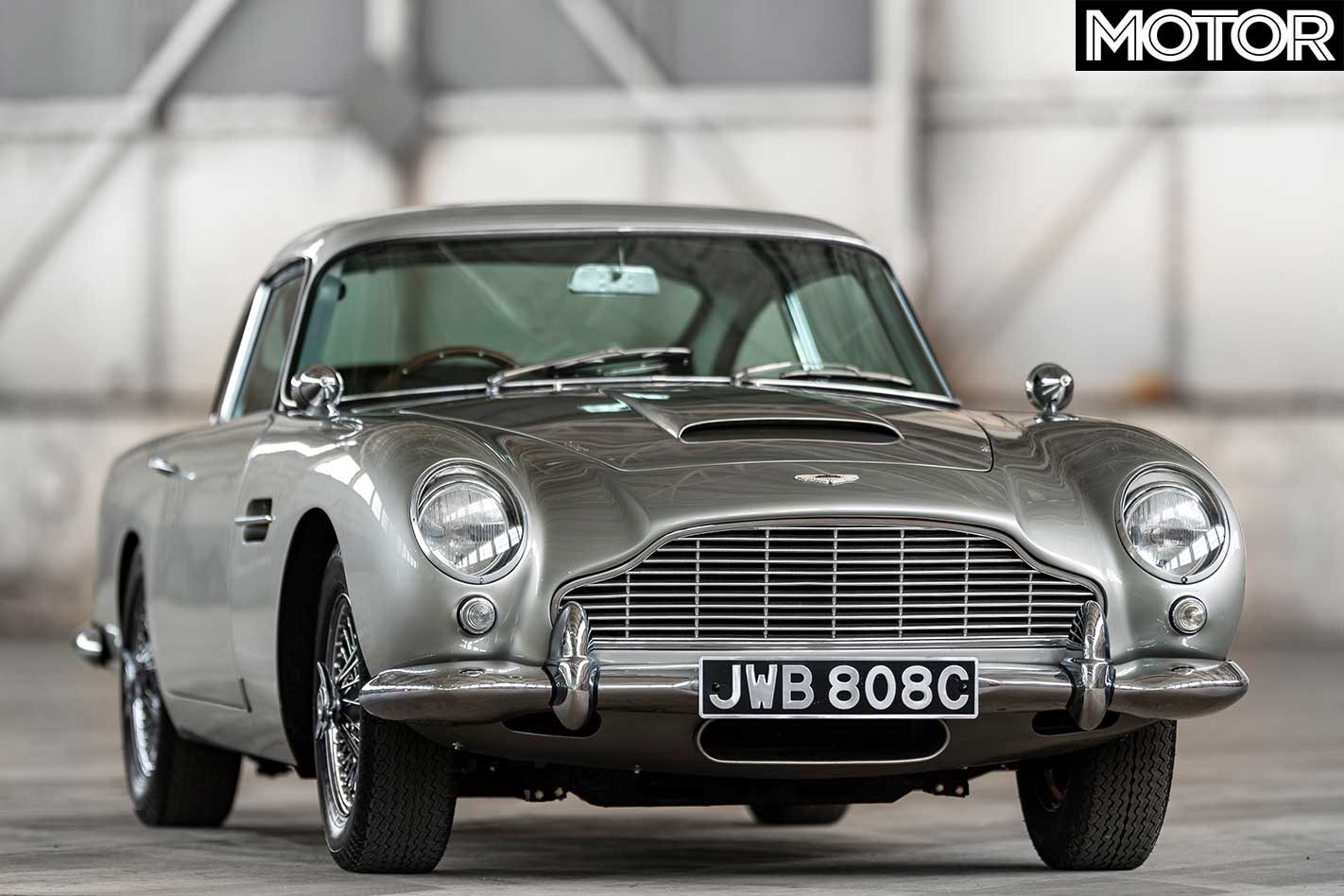 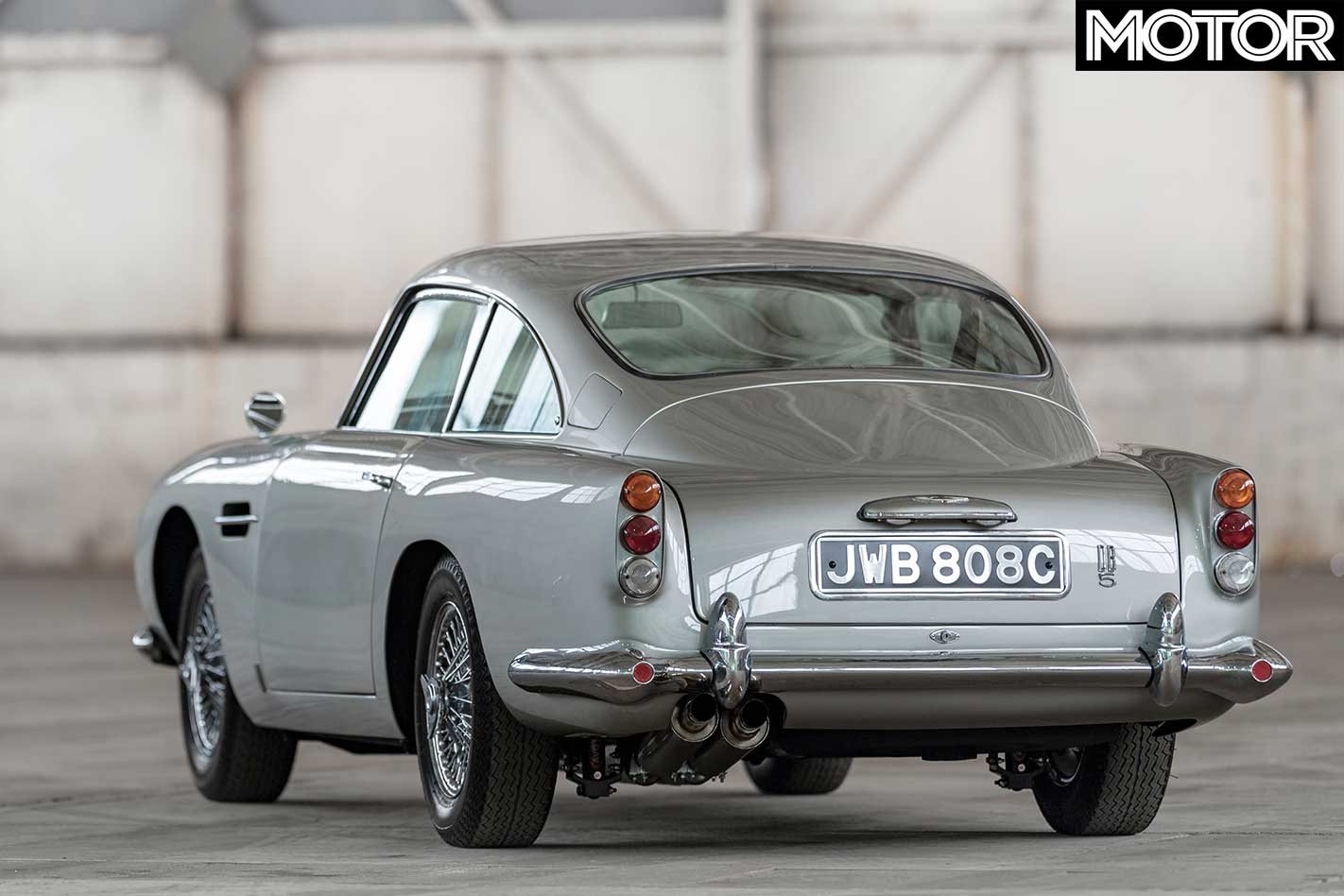 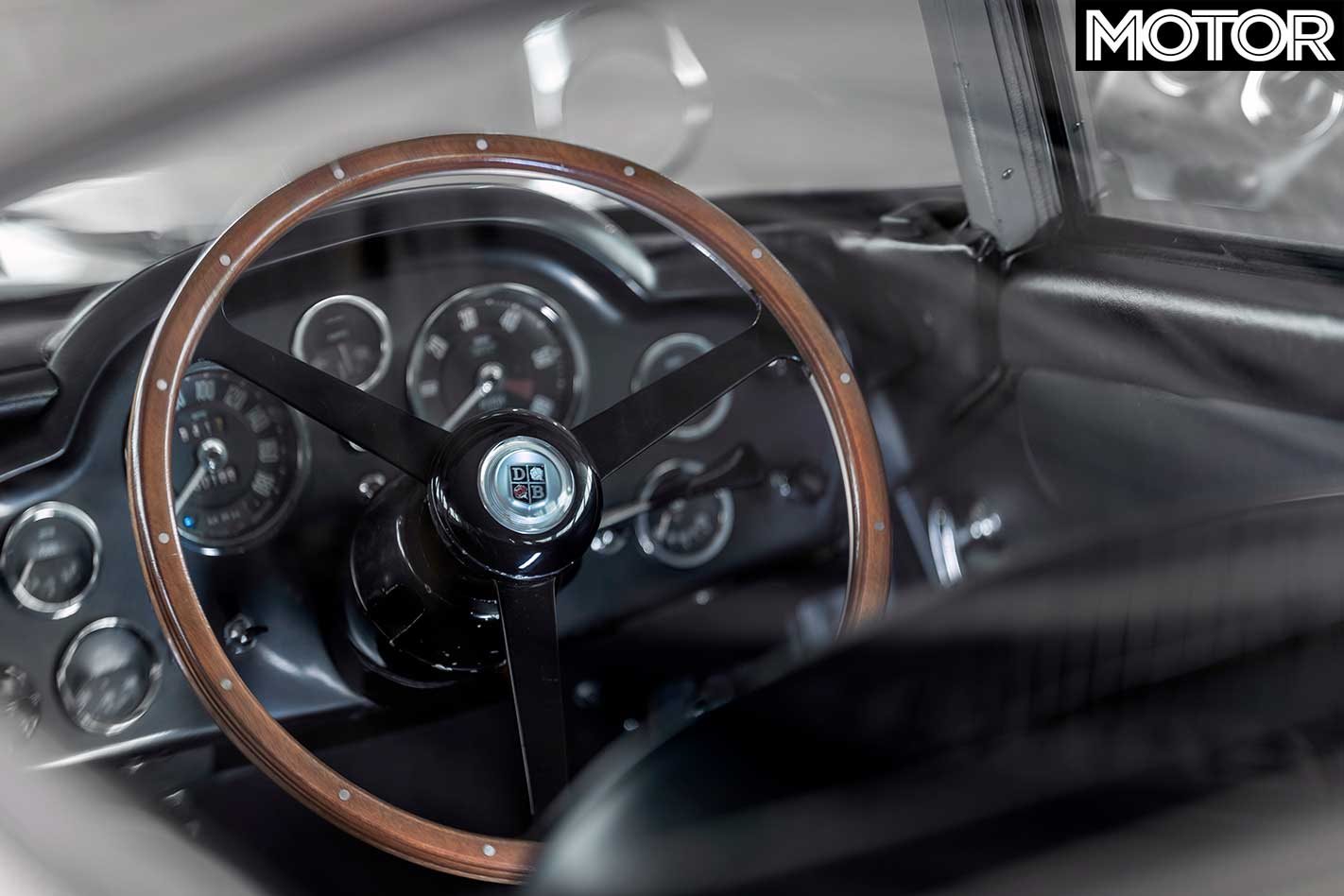 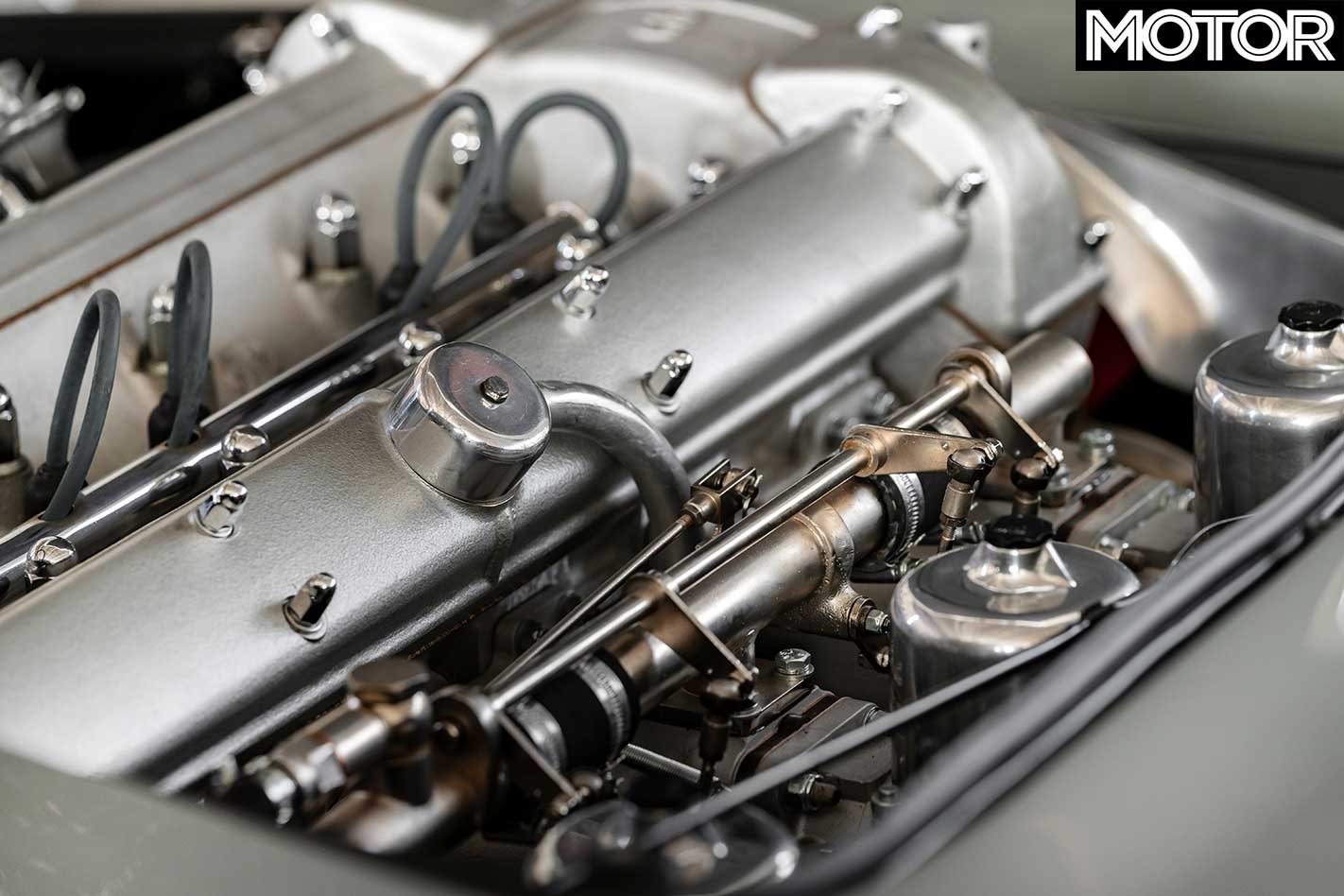 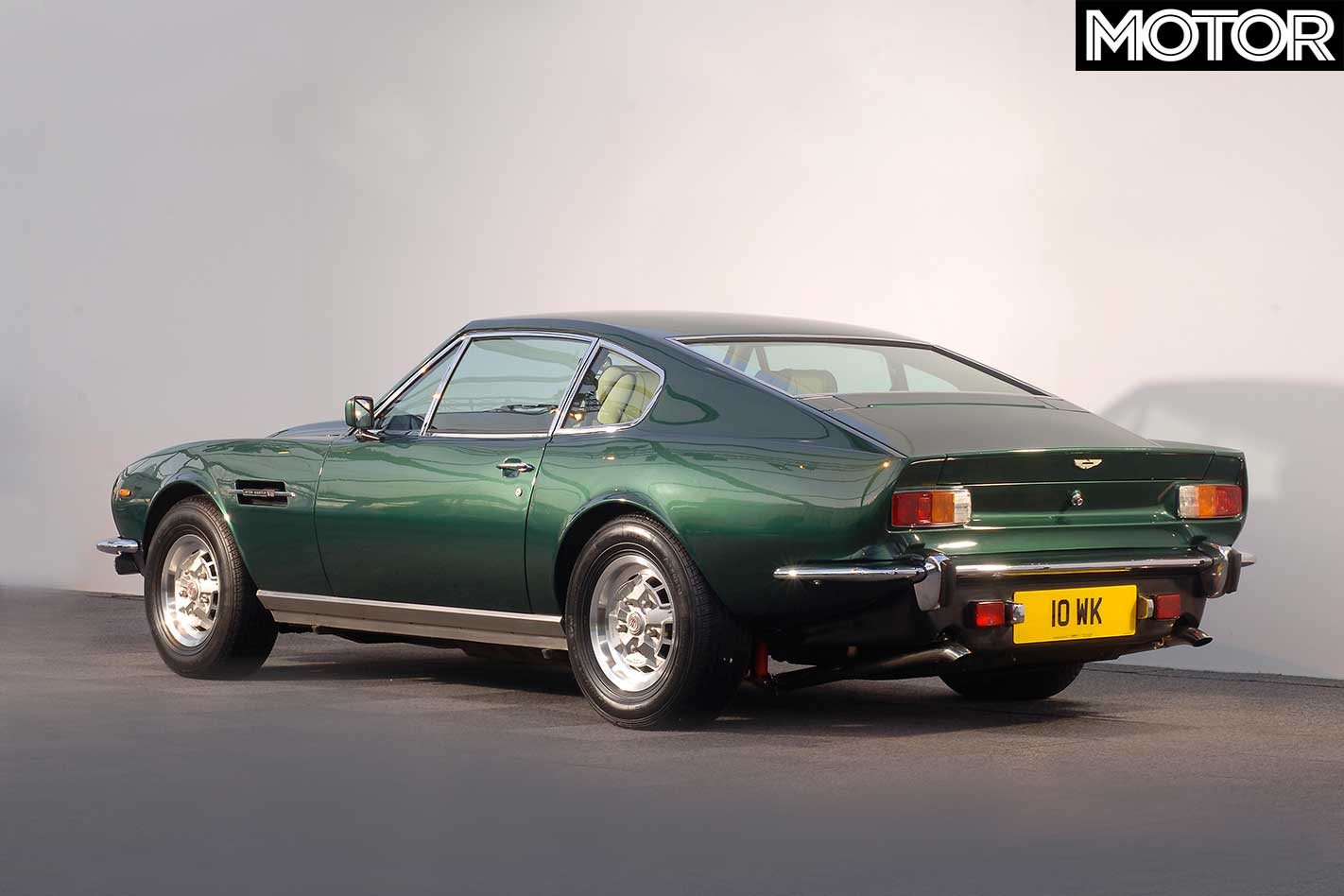 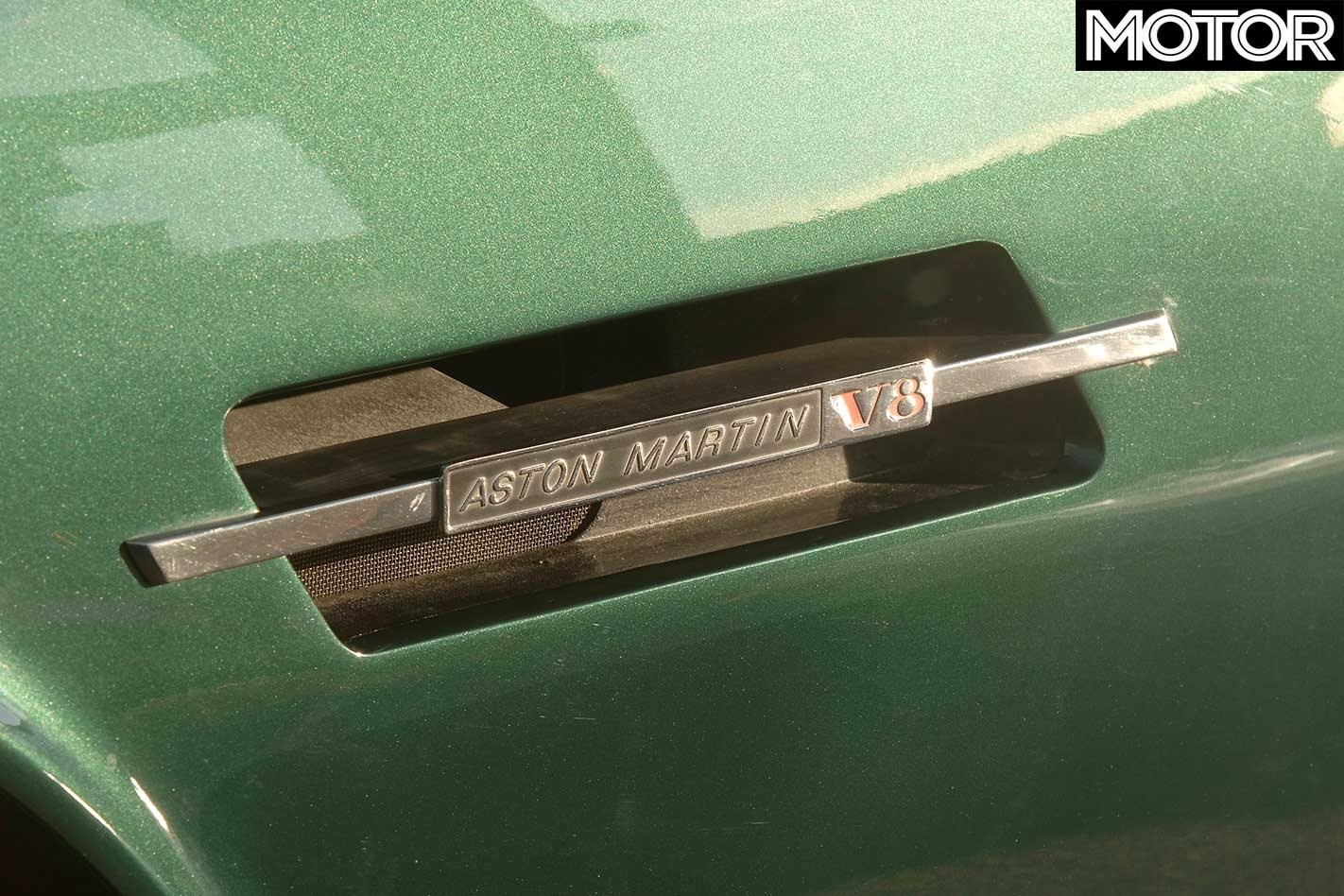 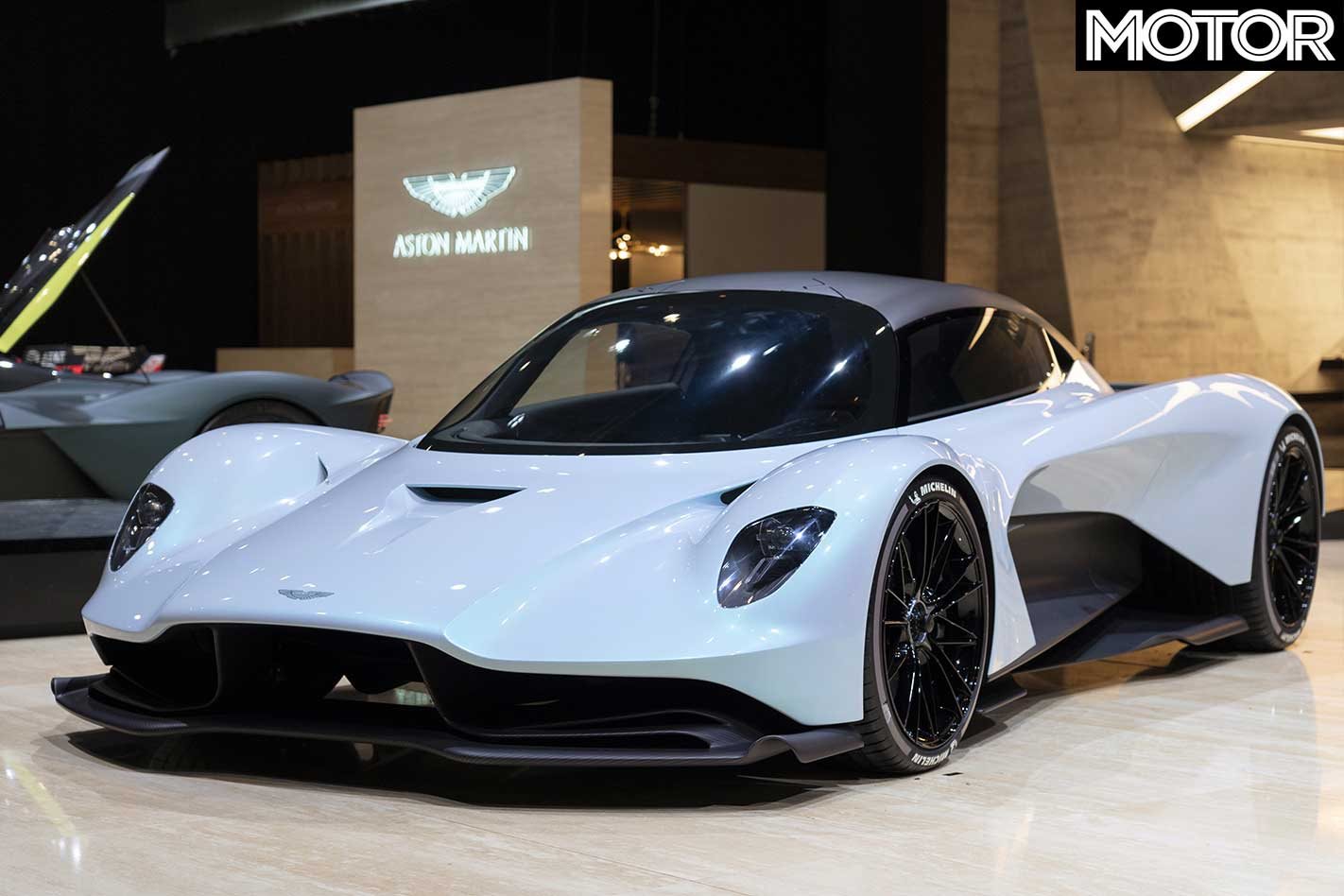 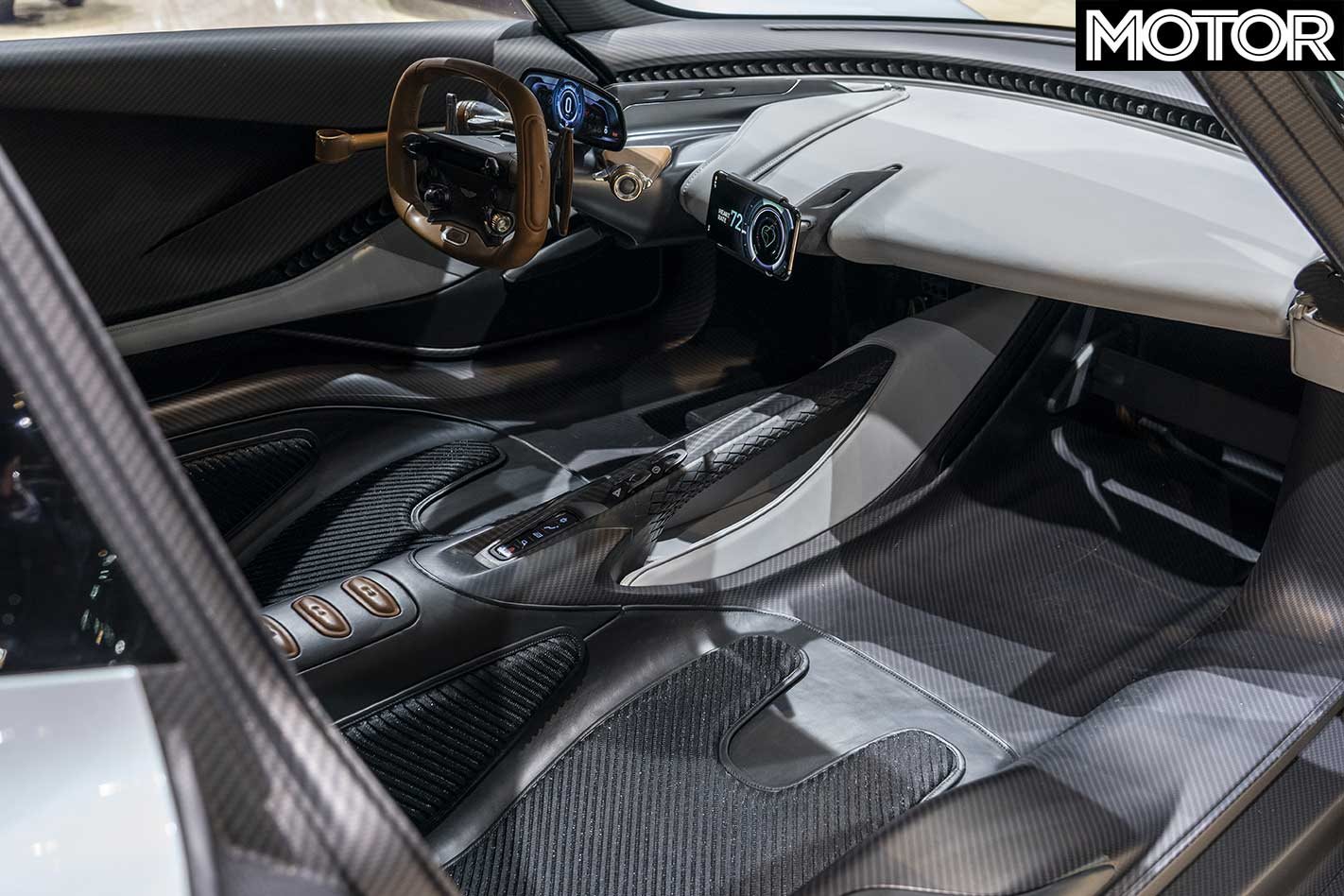