Aston Martin has officially rechristened its upcoming AM-RB003 hypercar as the Aston Martin Valhalla, solidifying its claim that it will “draw from the ethos and DNA of the Valkyrie”.

Named after the heavenly warrior paradise of Norse mythology, the Valhalla name draws a mythological connection to the Valkyrie’s, which in itself is reference to the maidens that is said to collect and accompany the souls of the fallen into Valhalla. 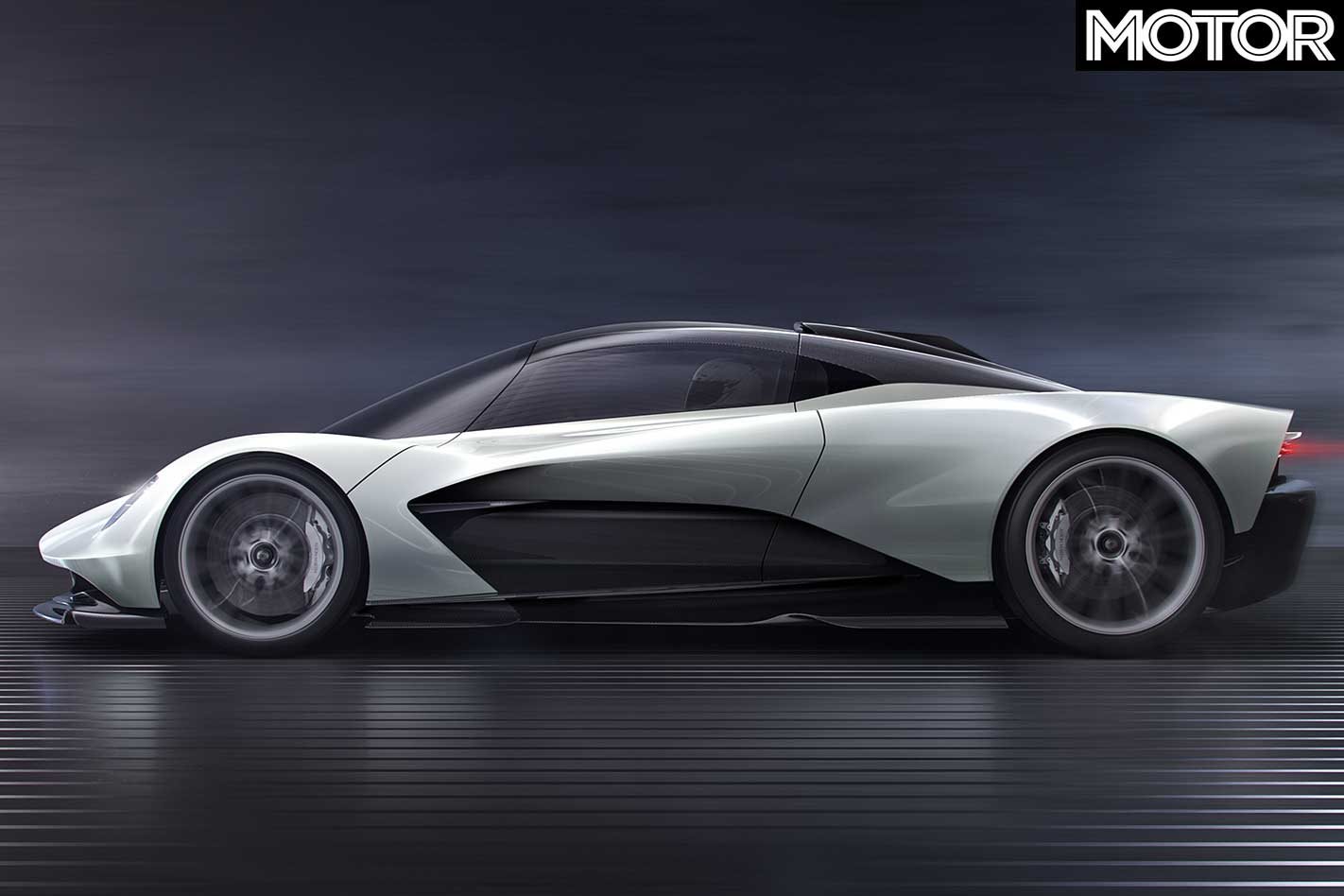 The Valhalla name is also a natural fit in Aston Martin’s tradition of ‘V’ cars, which stretches back to 1951 when the company created a ‘Vantage’ high-performance variant for the DB2.

The ‘Vantage’ name would officially appear on the high-performance variant of the DB5 in 1964. Since then Aston Martin had introduced other ‘V’ model lines such as the Virage, Vanquish, and the Vulcan.

Nomenclature aside, like the Valkyrie, the Valhalla is also the work of Aston Martin’s collaboration with Red Bull Technologies and F1 aerodynamic maestro Adrian Newey.

The Valhalla is said to employ the same all carbon fibre lightweight construction methods and advanced aerodynamics that will be utilised in the Valkyrie, though it will feature a new turbocharged V6 engine paired with a hybrid system instead of the Valkyrie’s hybridised naturally-aspirated V12 drivetrain. 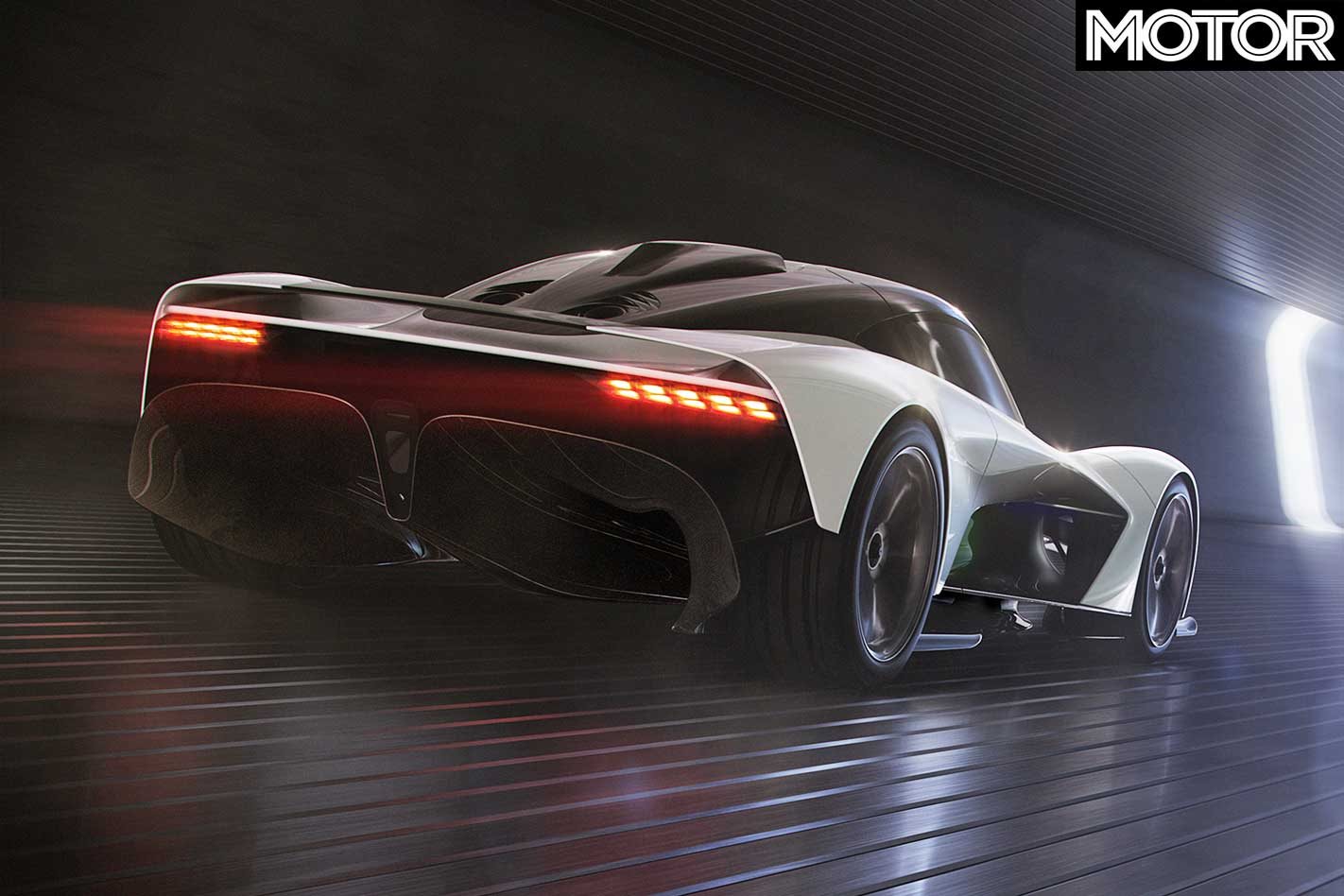 At this point Aston Martin has yet to confirm any projected power or performance figures, and has reiterated that production will be limited to 500 Coupes.

“For those fortunate enough to own one I’m sure they will recognise and appreciate the name’s connotations of glory and happiness, for there can be few more hallowed places than the driver’s seat of an Aston Martin Valhalla,” assures Andy Palmer, president of Aston Martin Lagonda.

Like it or loathe it, the Valhalla name definitely rings better than Aston’s DB “David Brown” designation.