For when Mr. Bond wants to attend a track day

Aston Martin has joined Ferrari and McLaren in offering a super-rare track-only hypercar for the world’s richest enthusiasts.

The sensationally-titled ‘Vulcan’ (P1 GTR doesn’t sound so sexy now, does it?) packs a naturally-aspirated 7.0-litre V12 with over 600kW.

It feeds power through a carbon fibre propshaft to a six-speed sequential transaxle manufacturer by Xtrac. Helping put the immense power to the ground are mammoth 345/30 rear slicks.

As you’d expect in such a track-focused machine, the suspension is fully adjustable, including Multimatic’s clever Dynamic Suspension Spool Valve (DSSV) dampers, which replaces the shims found in regular dampers for greater control and more precise tuning.

The Vulcan’s carbon fibre monocoque and bodyshell is also constructed by Multimatic, but despite complying with the most rigorous FIA safety requirements, it is not expected that the Vulcan will comply with any existing race series regulations.

In which case, somebody needs to organise a series for these track-only hypercars as soon as possible; imagine a grid full of LaFerrari XXs, P1 GTRs and Vulcans, maybe with a race-spec Pagani Huayra or Koenigsegg One:1 thrown in for good measure.

Just 24 of these ultra-Astons will be built, and while no price tag has currently been attached, it’s safe to assume it falls firmly into the category of “if you have to ask…”.

In exchange for their outrageous outlay, customers will also receive training from Aston Martin factory driver Darren Turner, both on and off track.

The Vulcan will make its public debut at next week’s Geneva Motor show, and we’ll bring you further details as soon as they come to light. 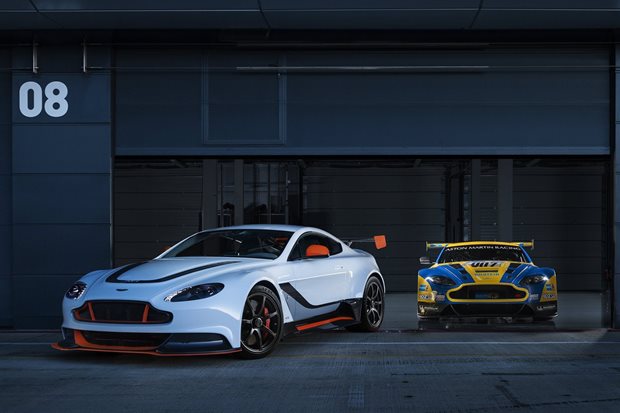 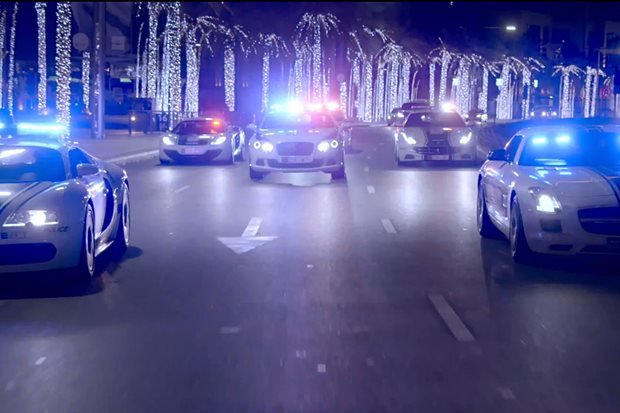 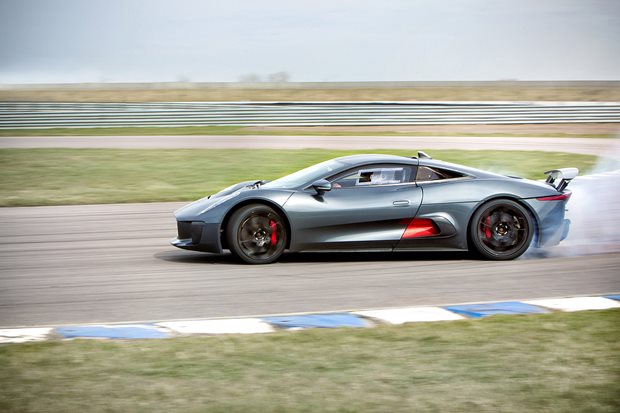 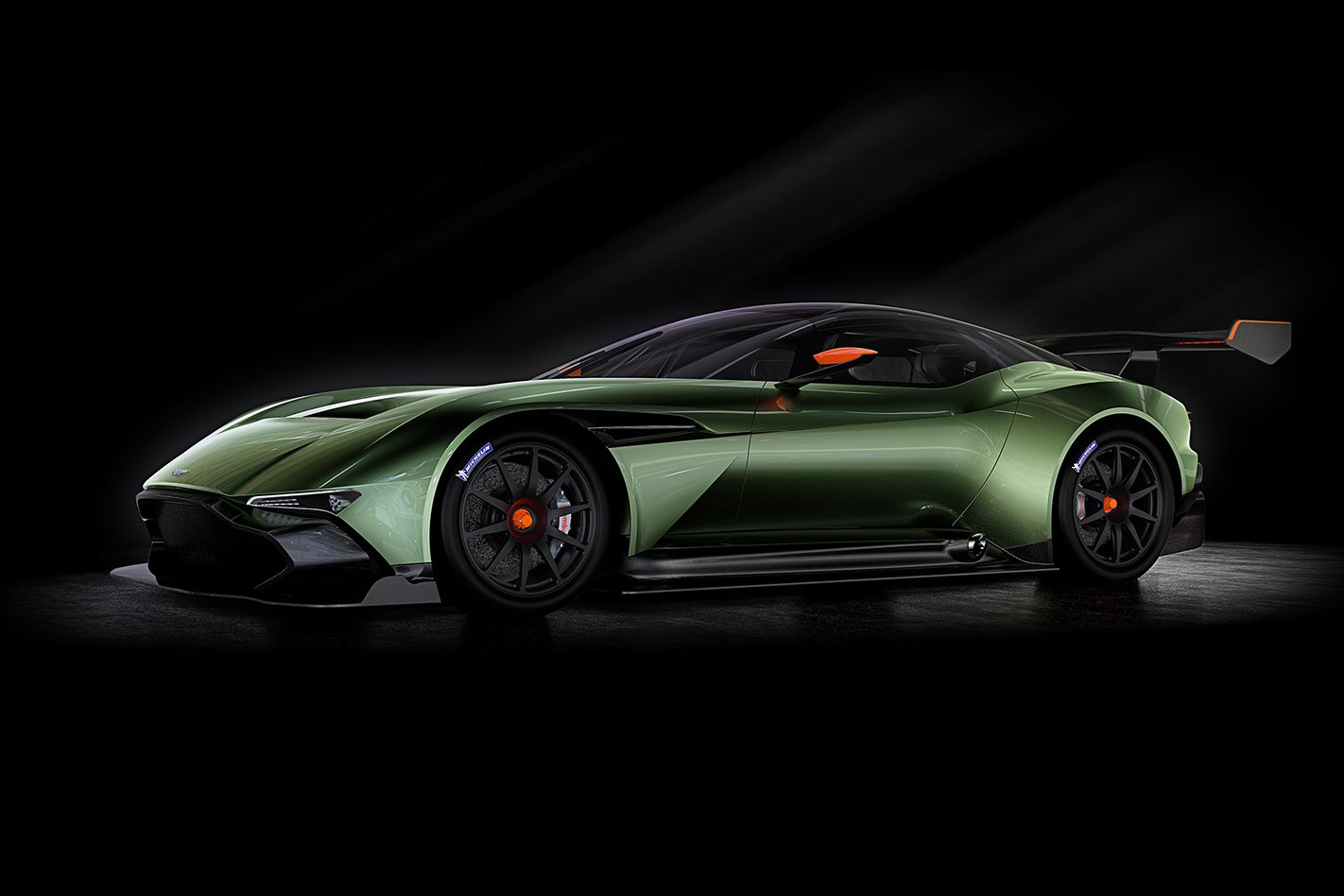 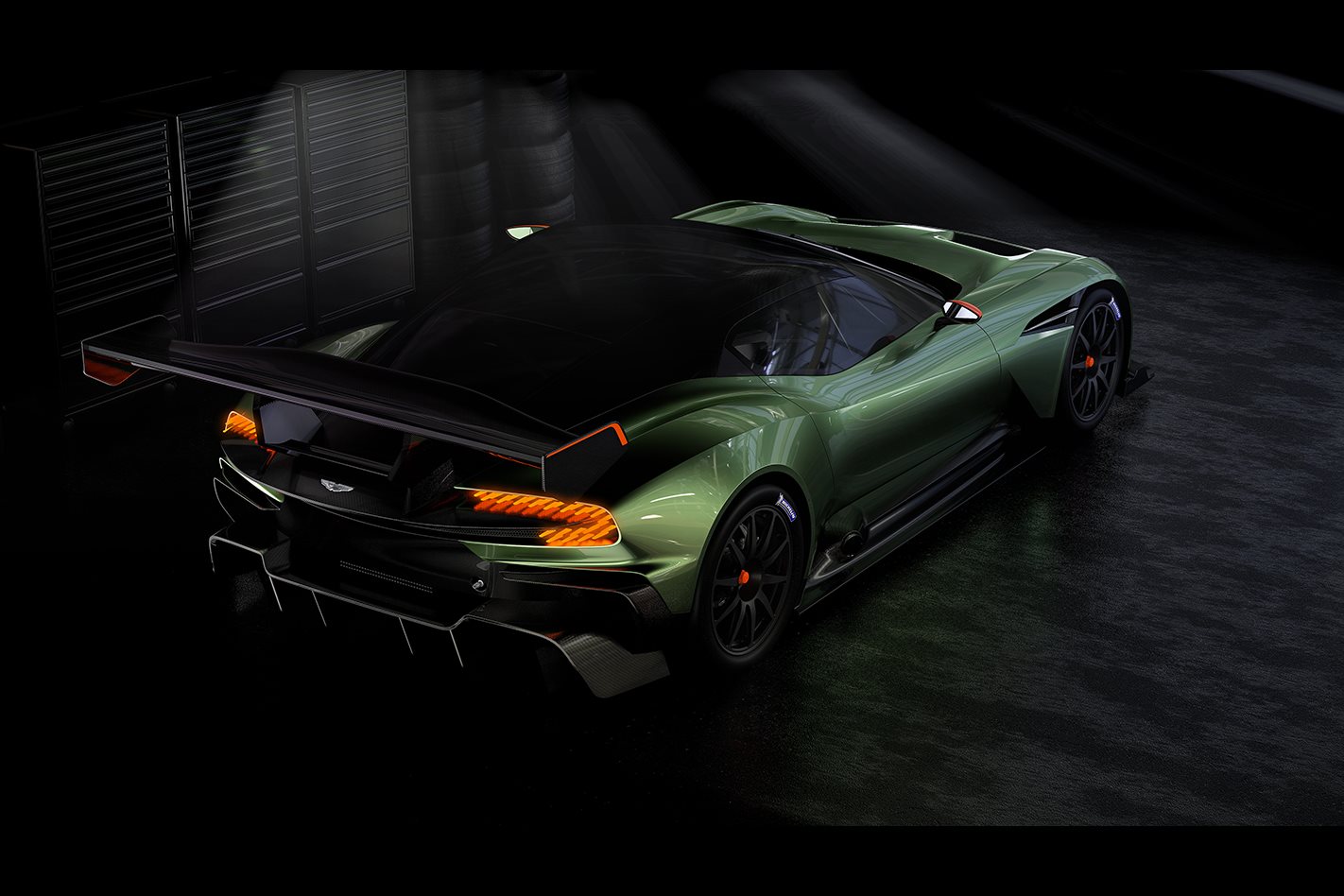 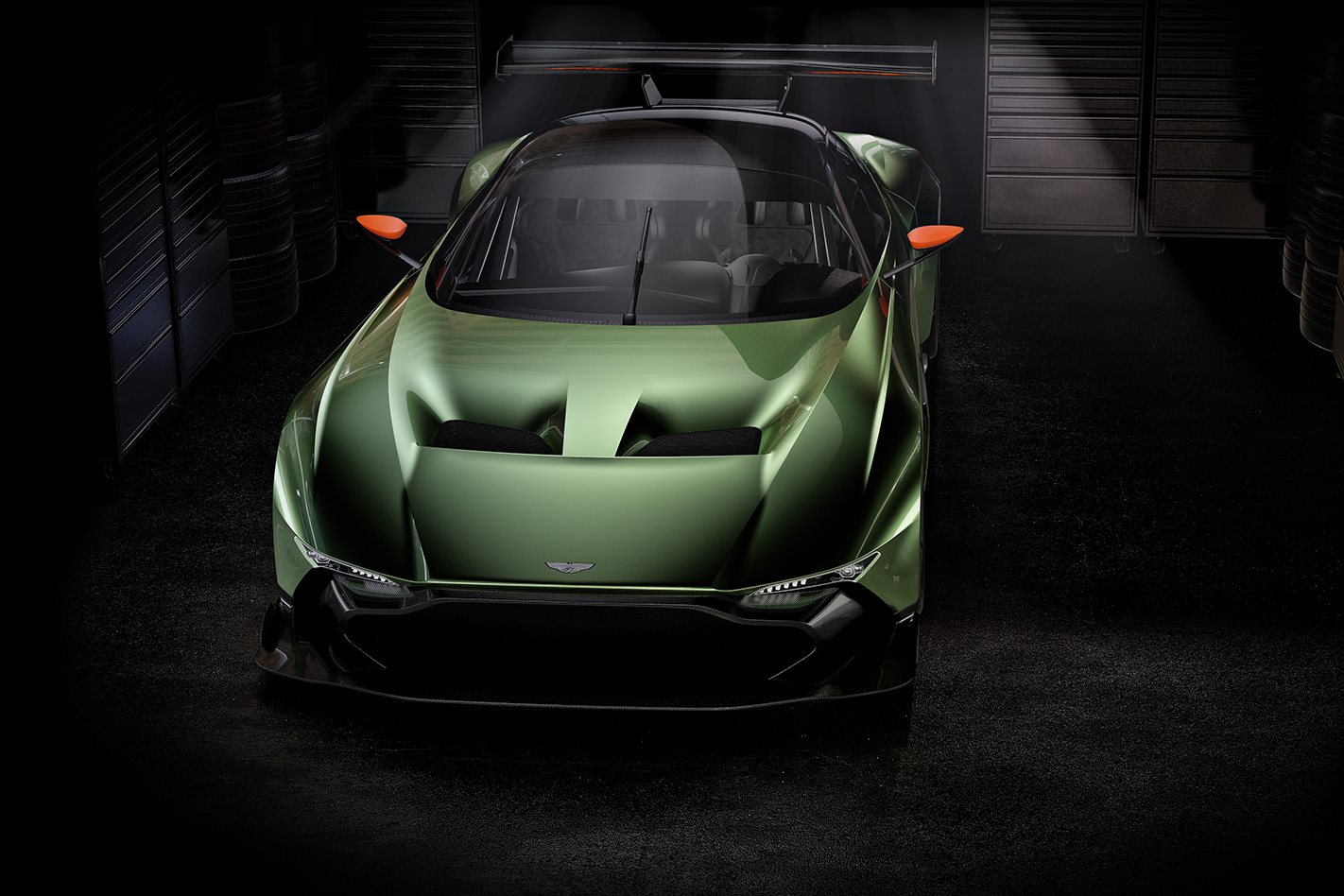 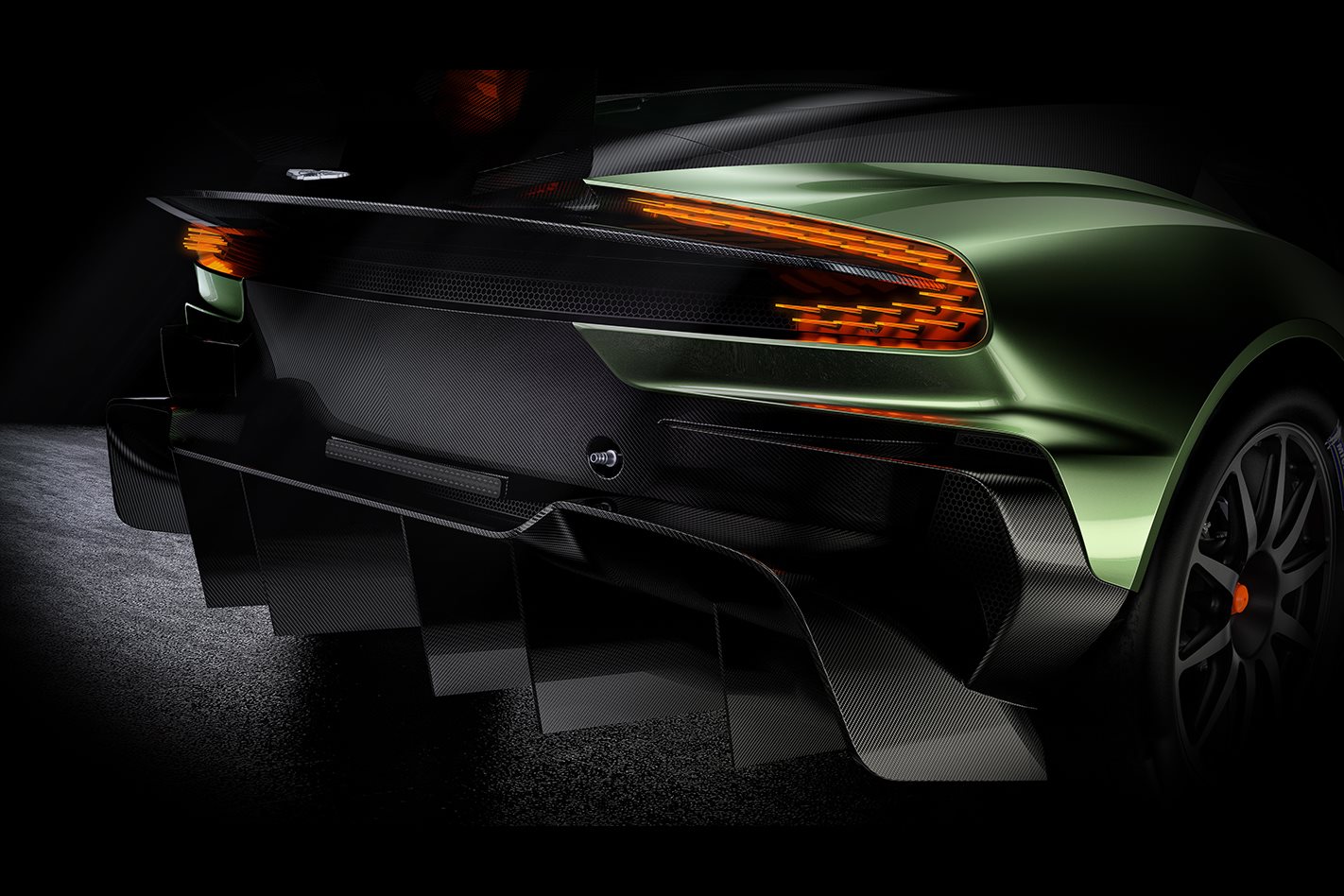 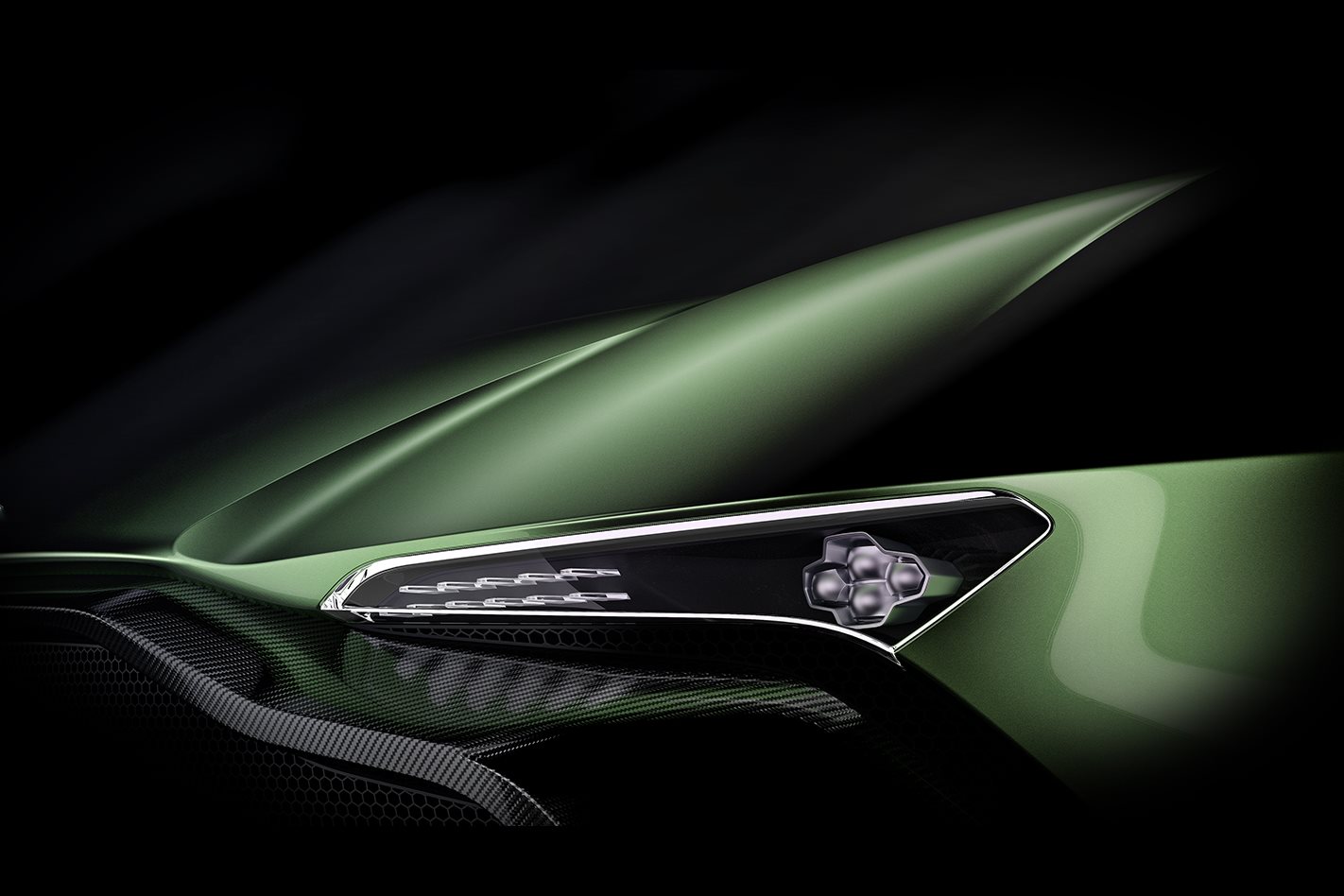 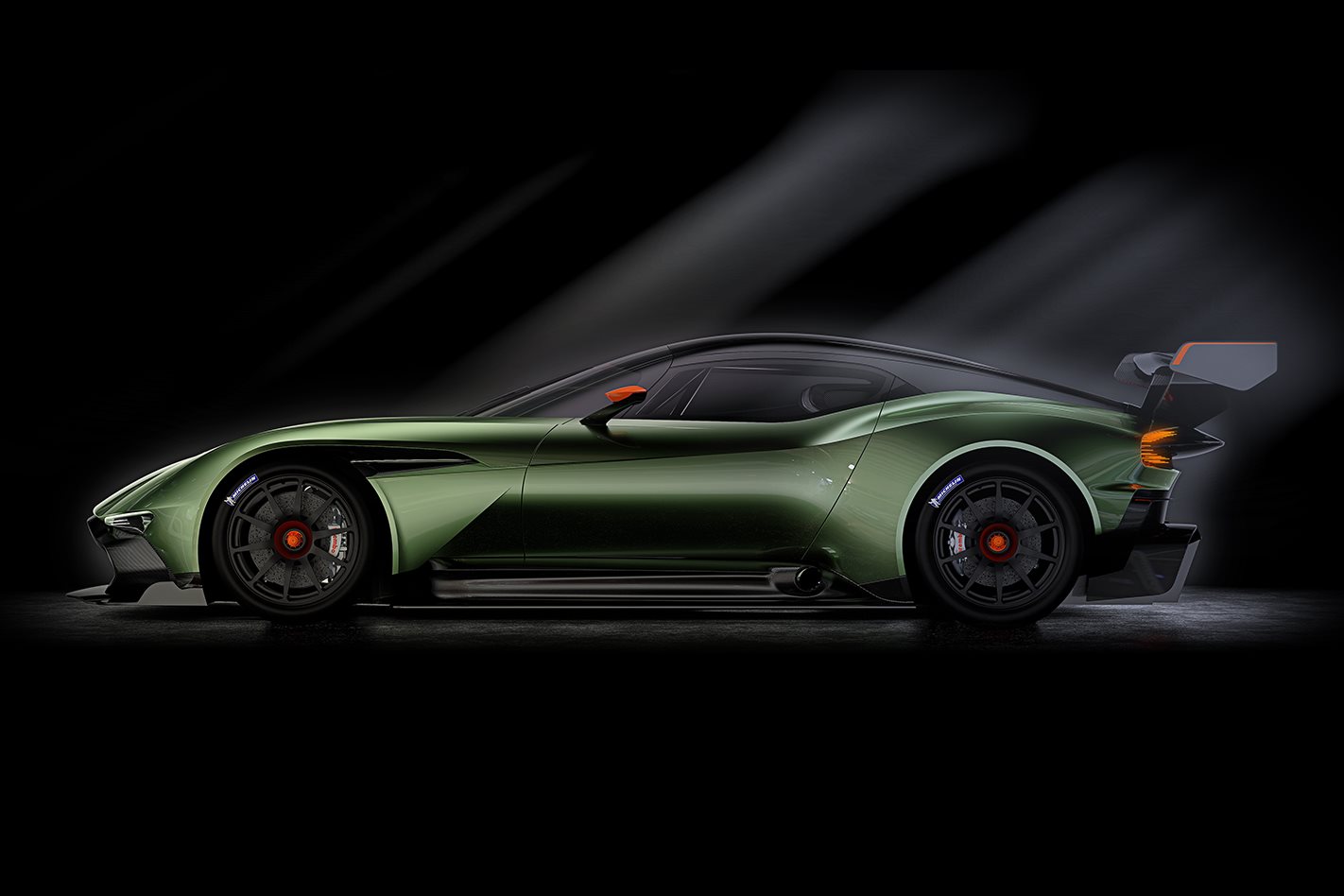 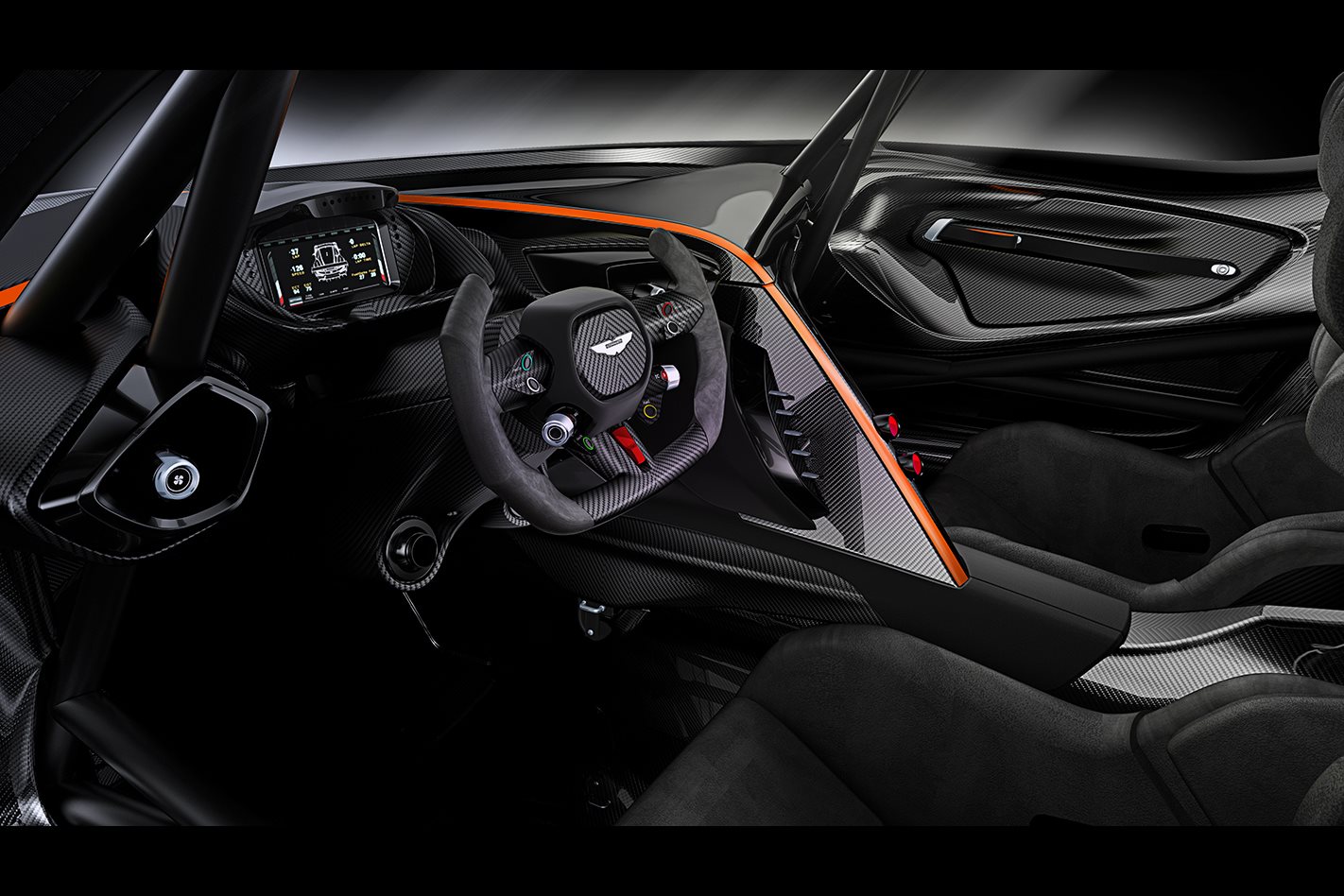 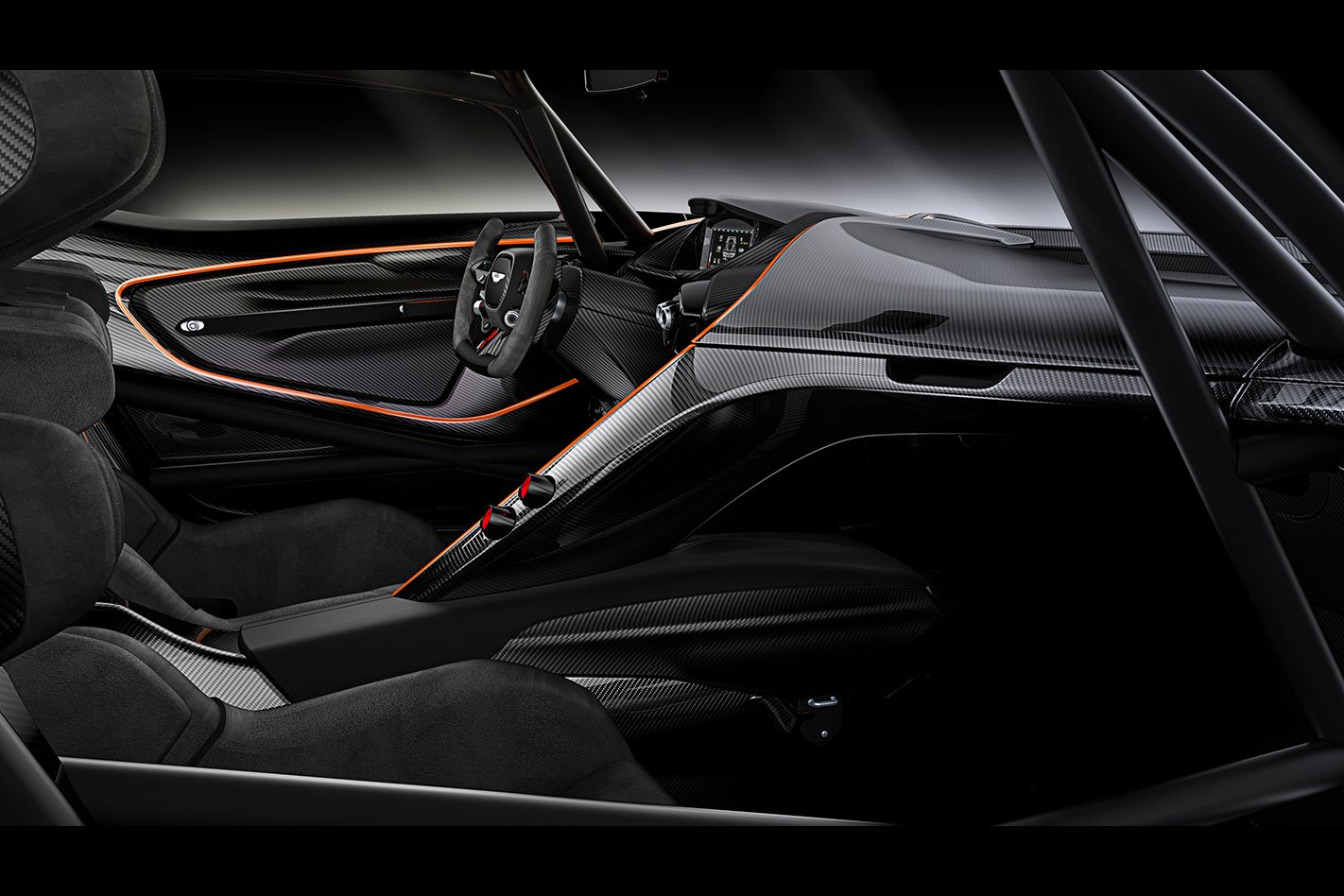 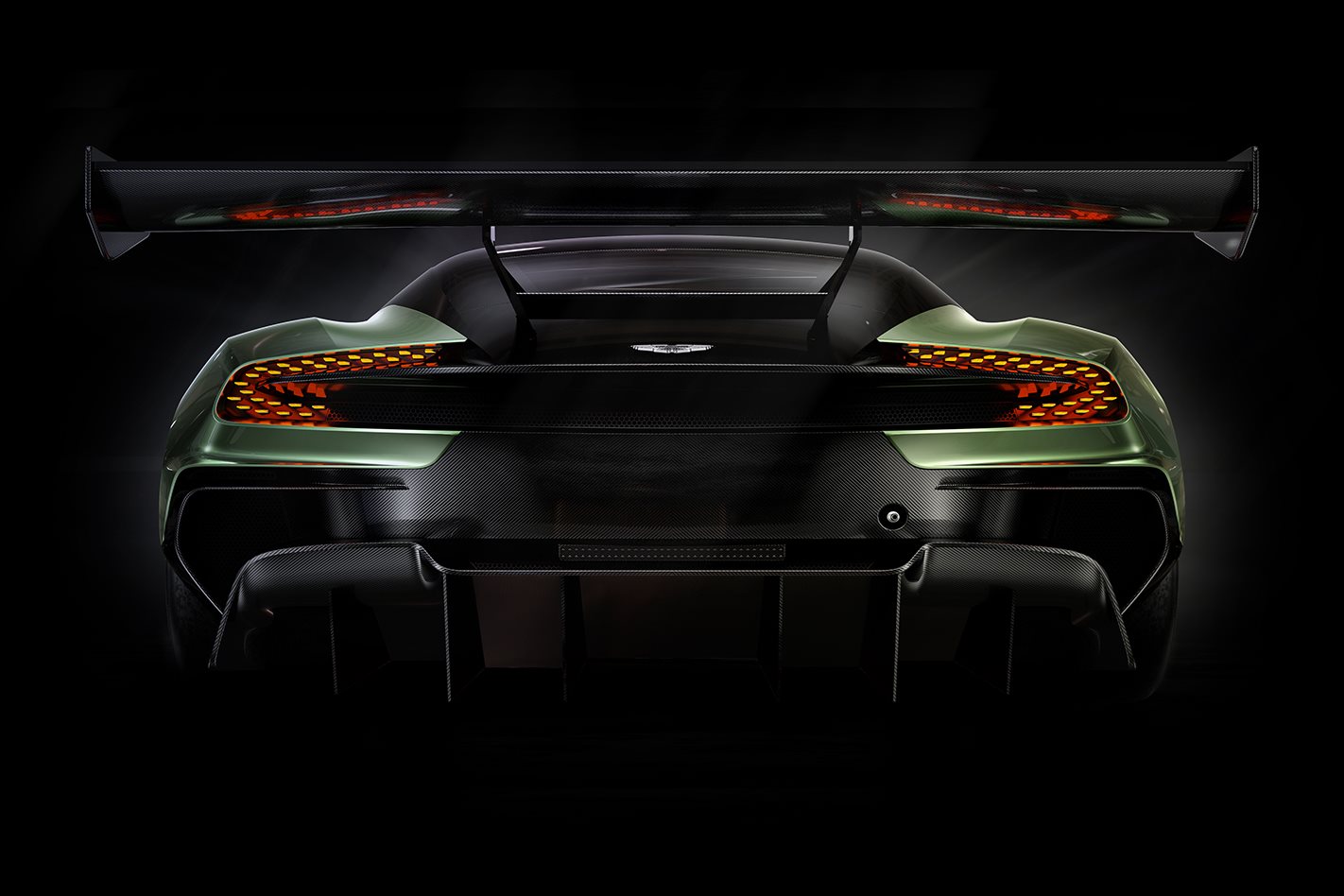 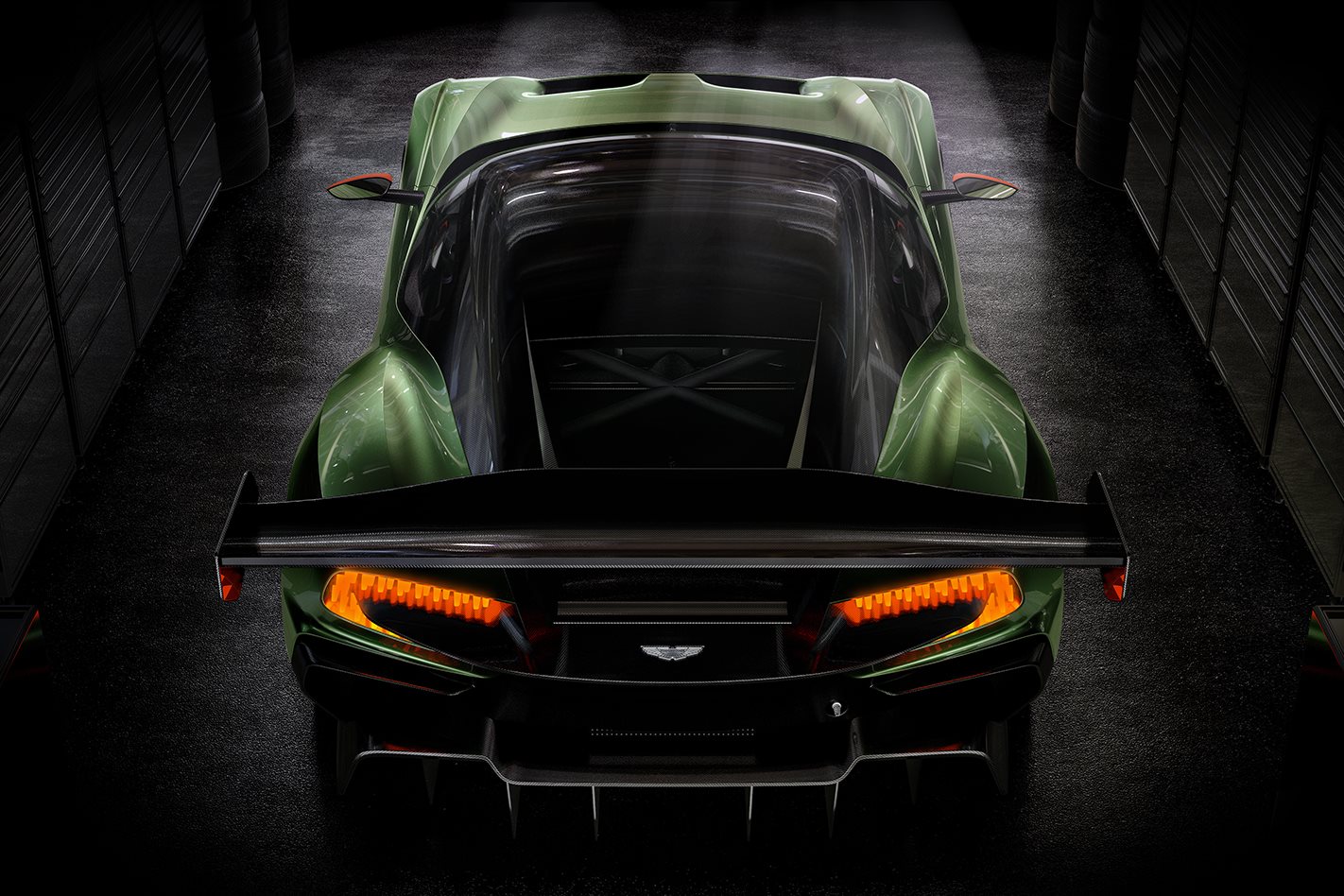