The Concorde passenger jet might be one of the most recognisable planes of all time, and on the 50th anniversary since its inaugural flight, Aston Martin has revealed a car to celebrate its impact on aviation.

In “a unique piece of Anglo-French co-operation,” the Gaydon carmaker has revealed the Aston Martin DBS Superleggera Concorde, a limited edition which not only celebrates the jet itself, but happens to debut in the year of British Airways’ centenary. 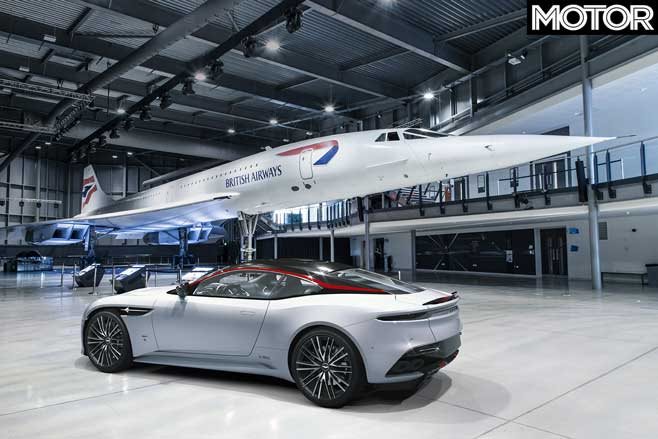 Of course, British Airways was one of the two airlines operating Concorde jets, alongside Air France.

Only 10 units of the Superleggera Concorde will be built, and it’s likely we won’t know where they end up.

The distinction between a standard DBS and the Concorde is quite clear, as Aston’s ‘Q division’ added exterior features like solid aluminium strakes, a livery with British Airways colours on the roof strake, rear blade, rear diffuser, and splitter. The British Airways ‘Speedmarque’ logo is also present, as is a Civil Aviation Authority aircraft identifier number, unique to each car. 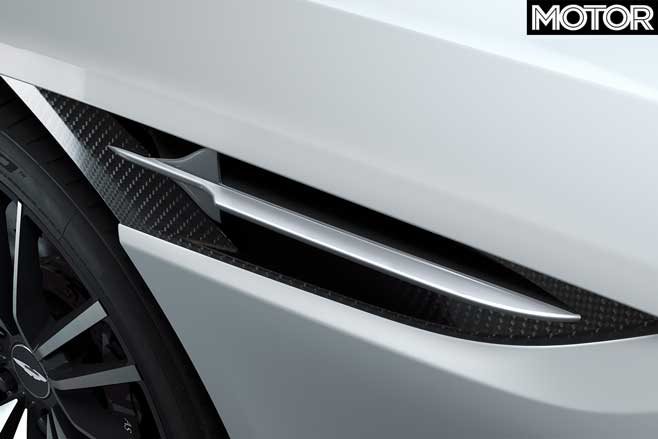 “It’s only fitting that our great British sports car brand marks the achievement of the incredibly dedicated, talented and ambitious teams of British and French scientists, engineers, designers and aircraft workers who made Concorde, and supersonic air travel, a reality in our skies 50 years ago,” says Aston Martin VP and chief creative officer Marek Reichman.

“Using the DBS Superleggera as our starting point, and with the support of the talented personalisation experts in the Q by Aston Martin service to draw on, we have been able to subtly and sympathetically enhance and highlight some of the car’s most notable features while preserving the elegance, style and sheer brutish road presence for which the Aston Martin DBS is rightly known.”

Aston Martin says a portion of sales for each car will go to the Air League Trust, a charity teaching disadvantaged children how to fly, and offering support for them to work in engineering. 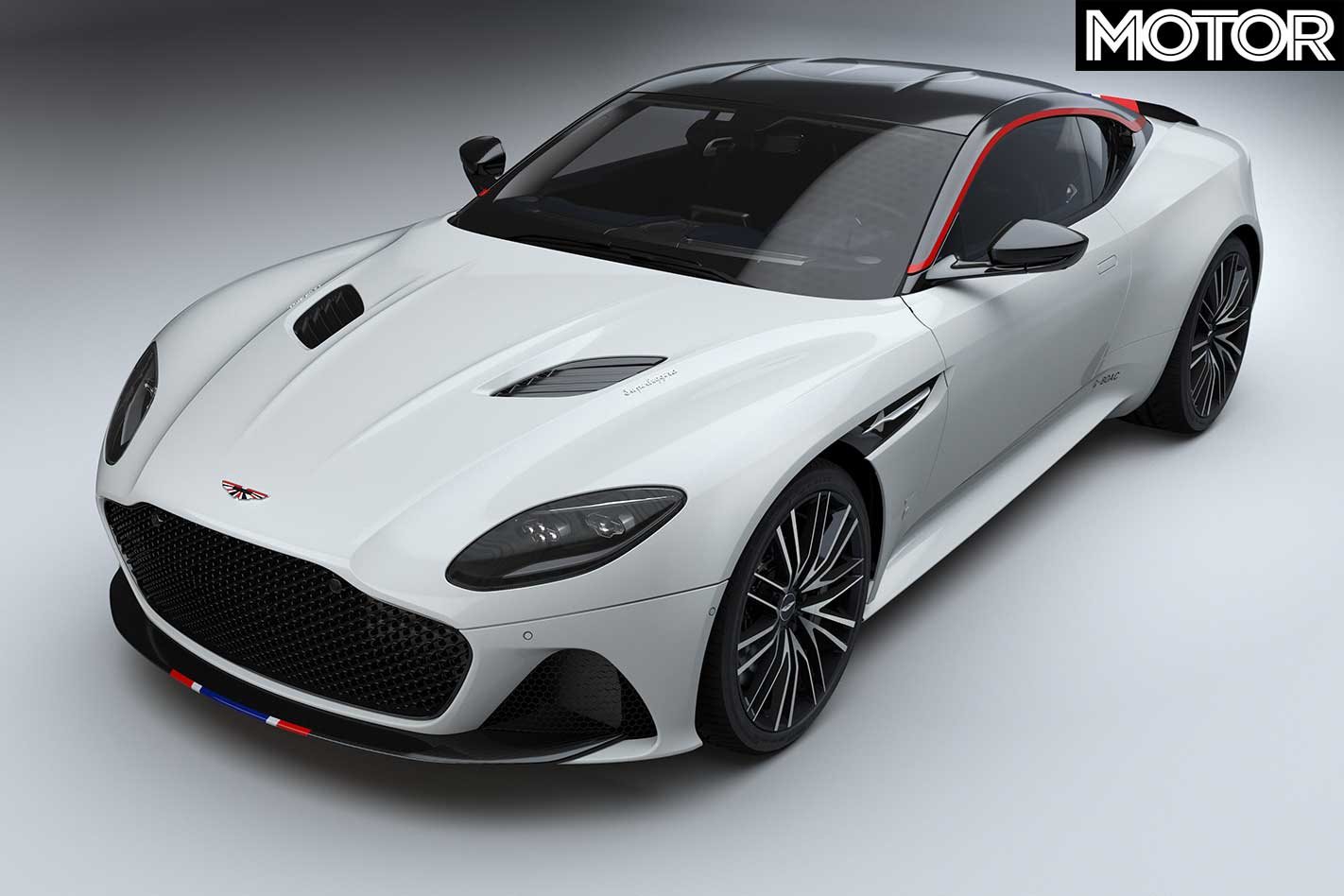 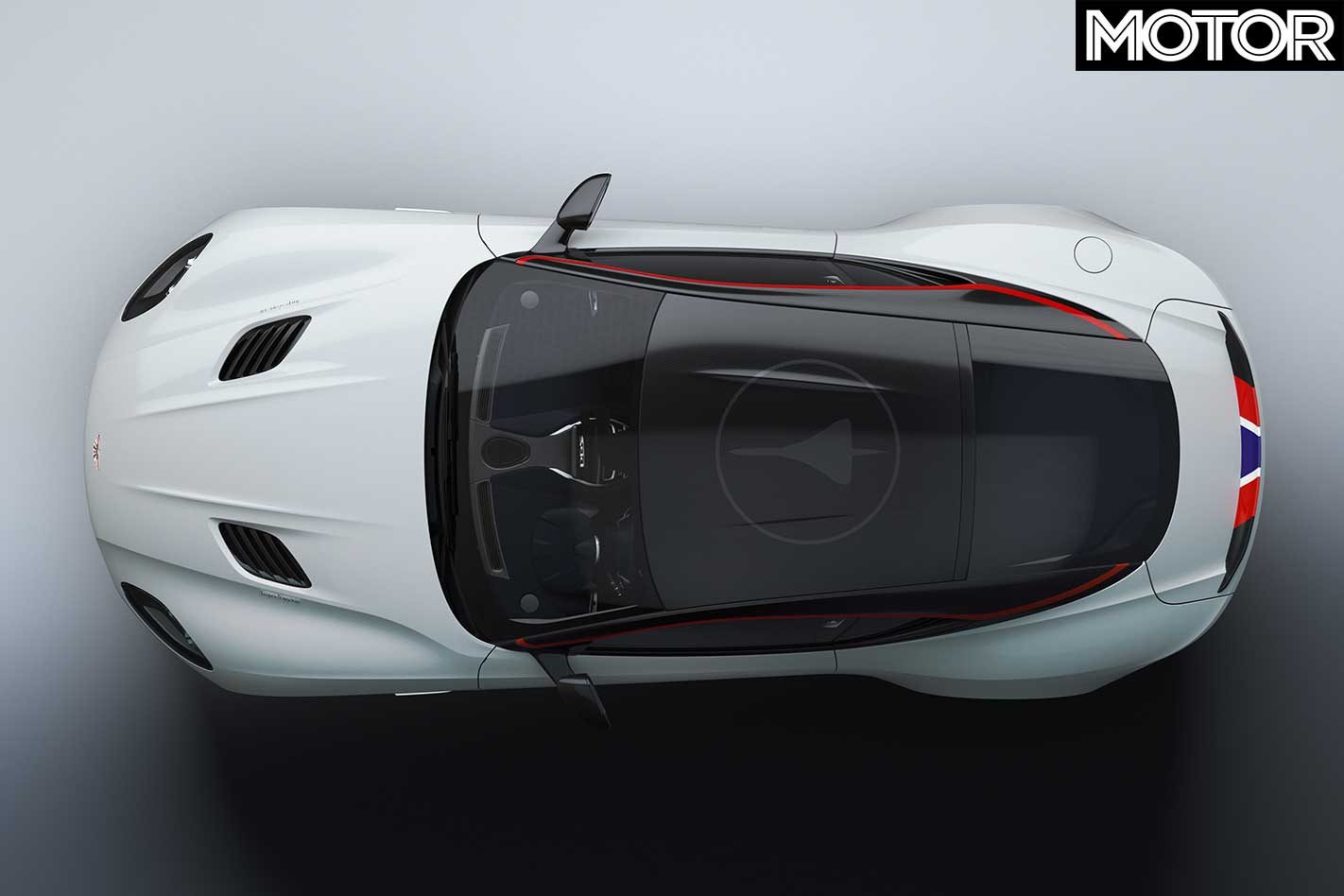 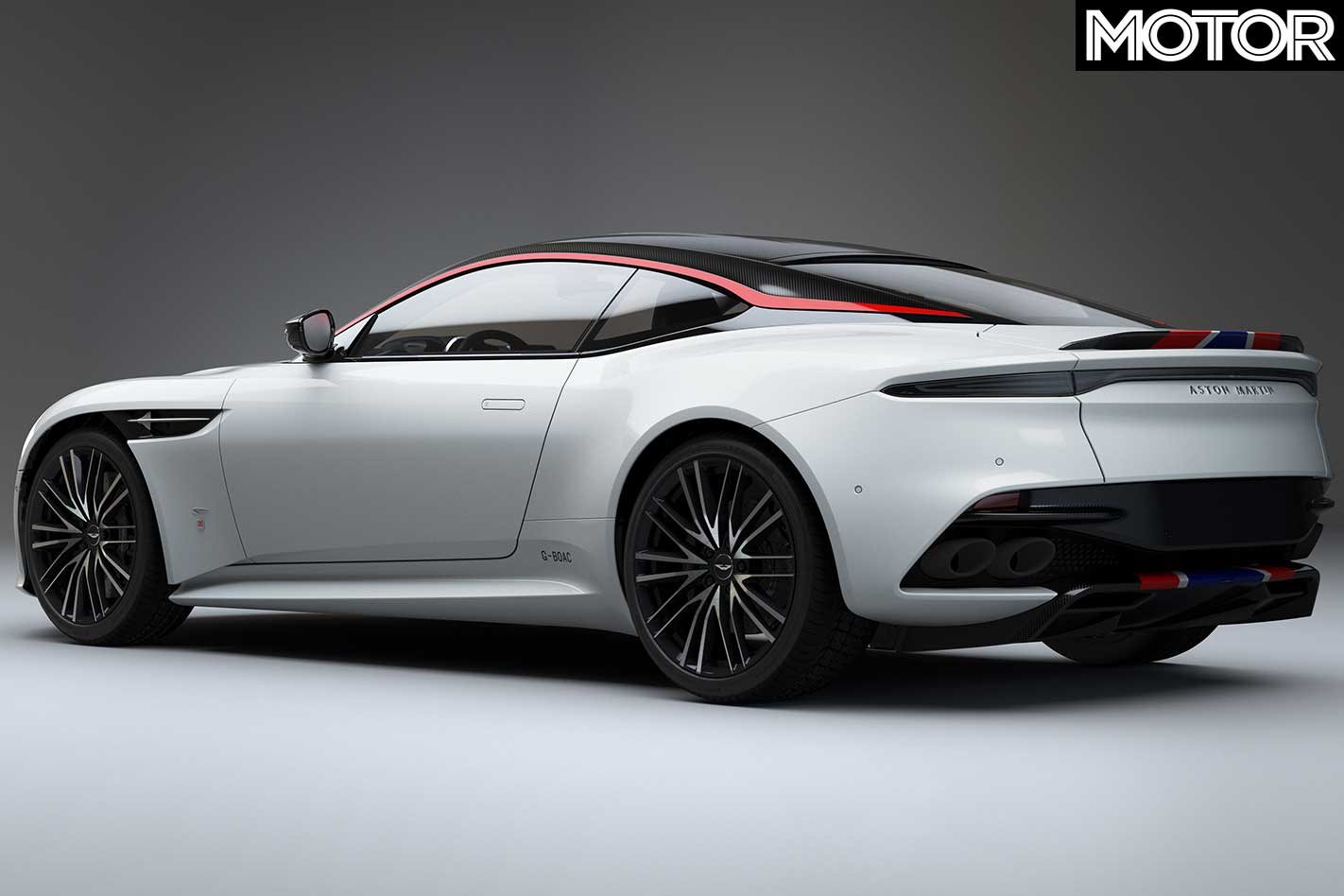 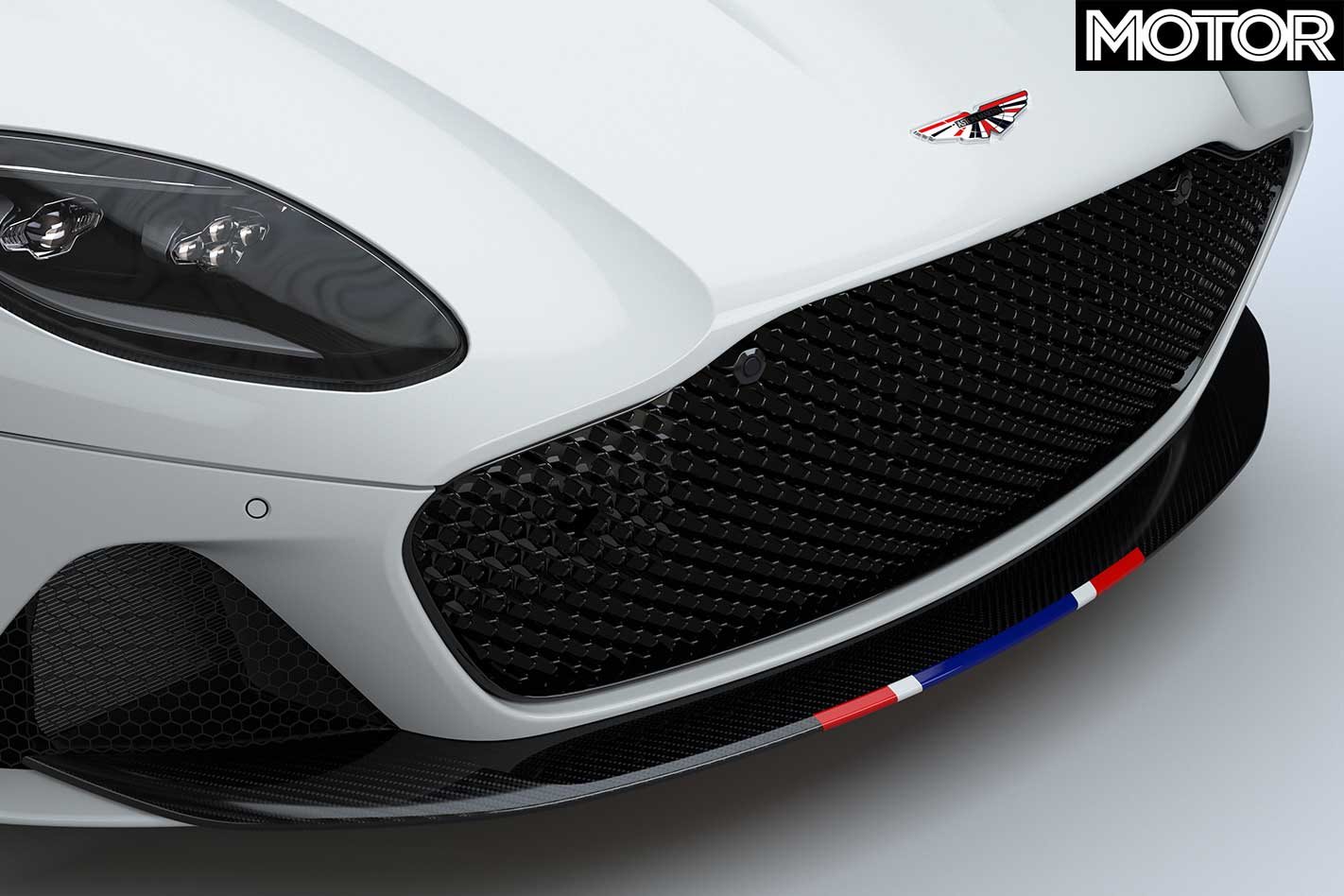 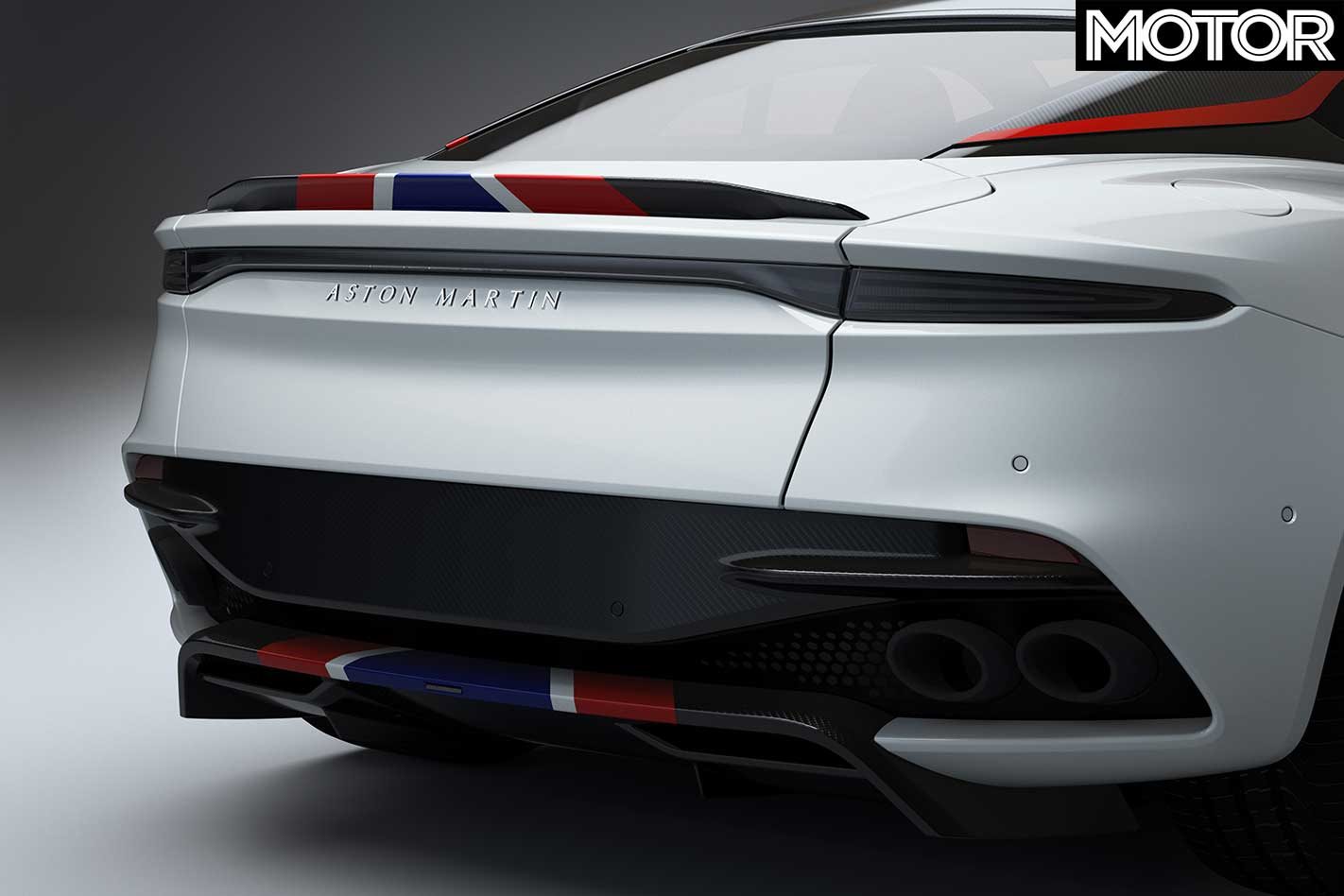 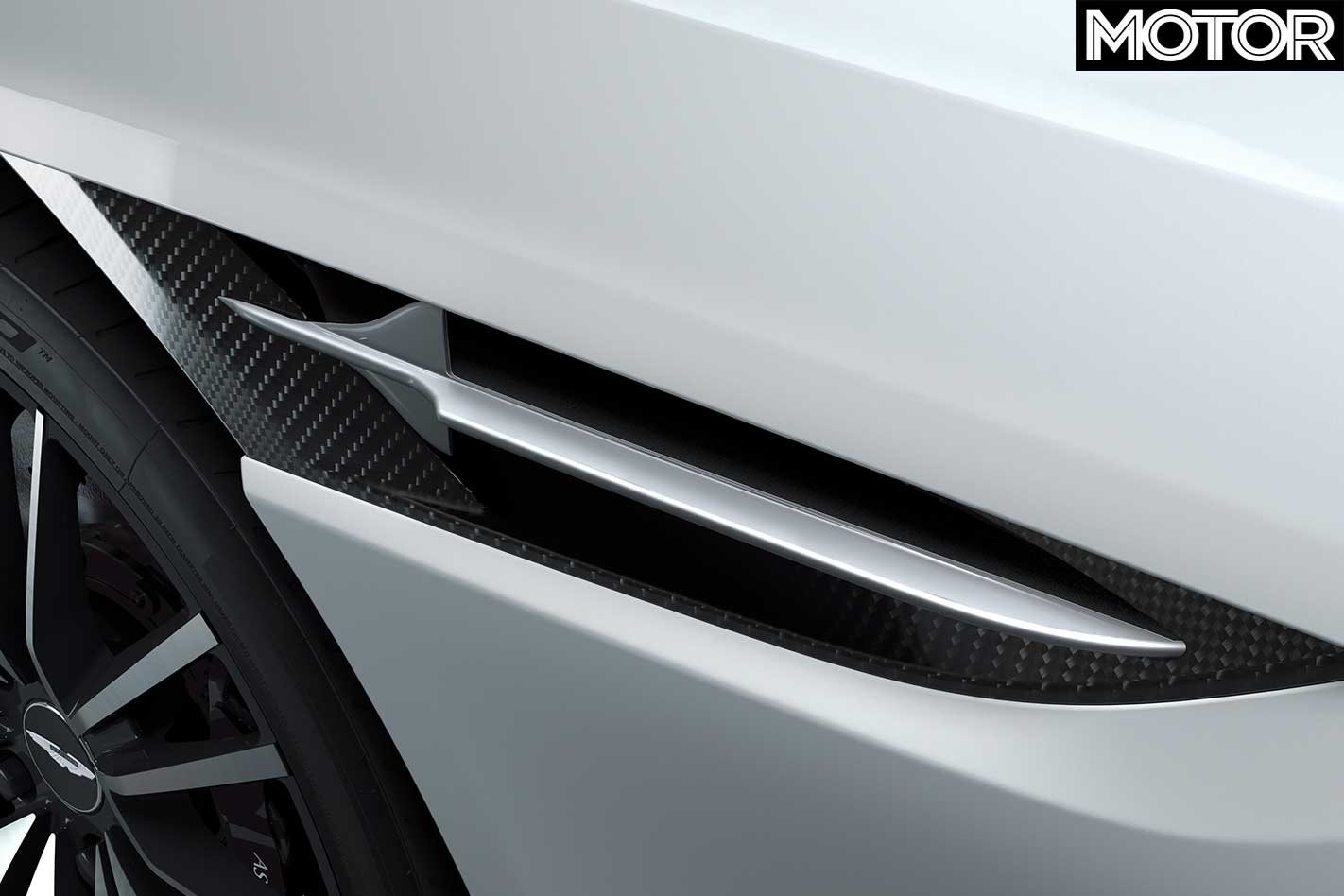 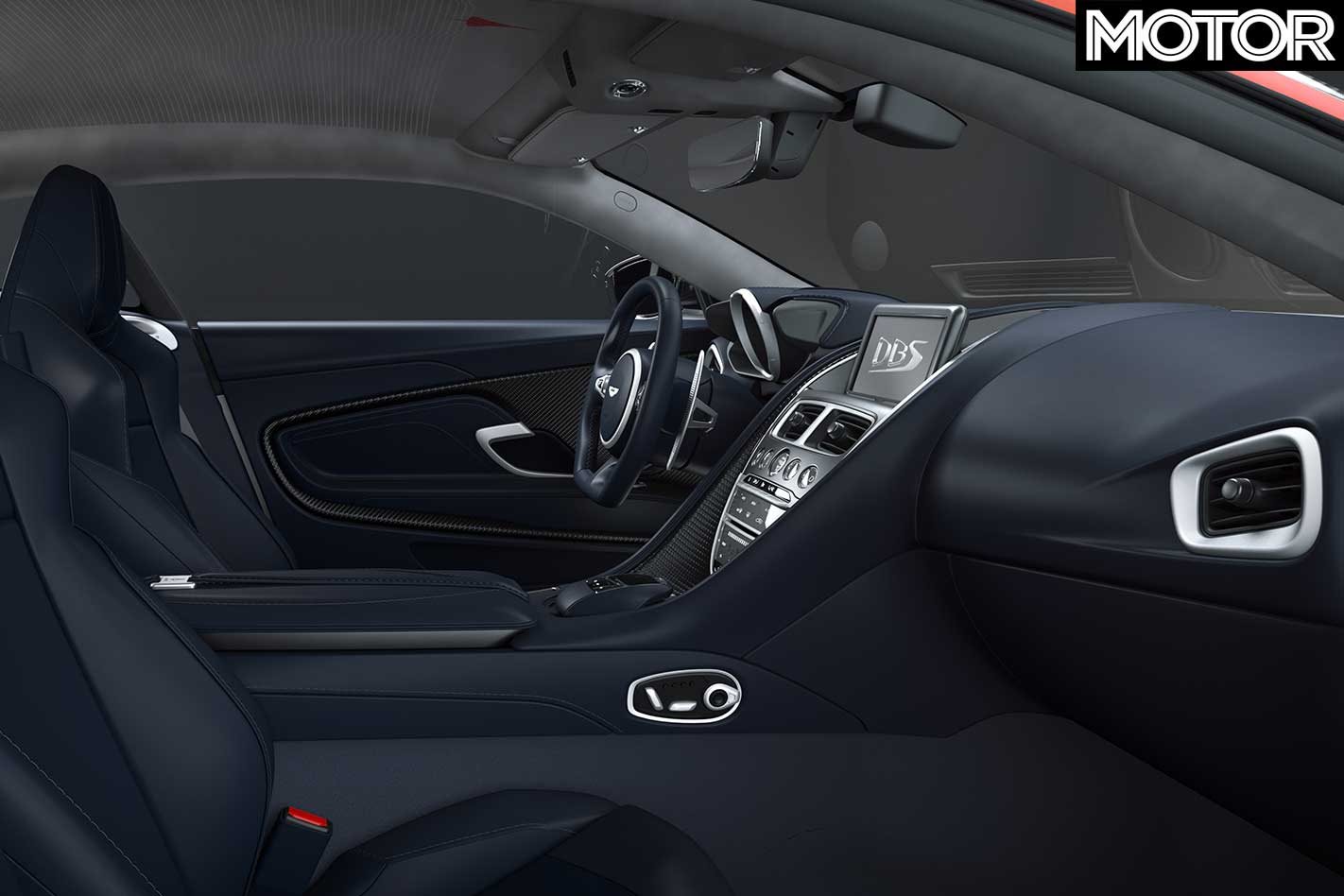 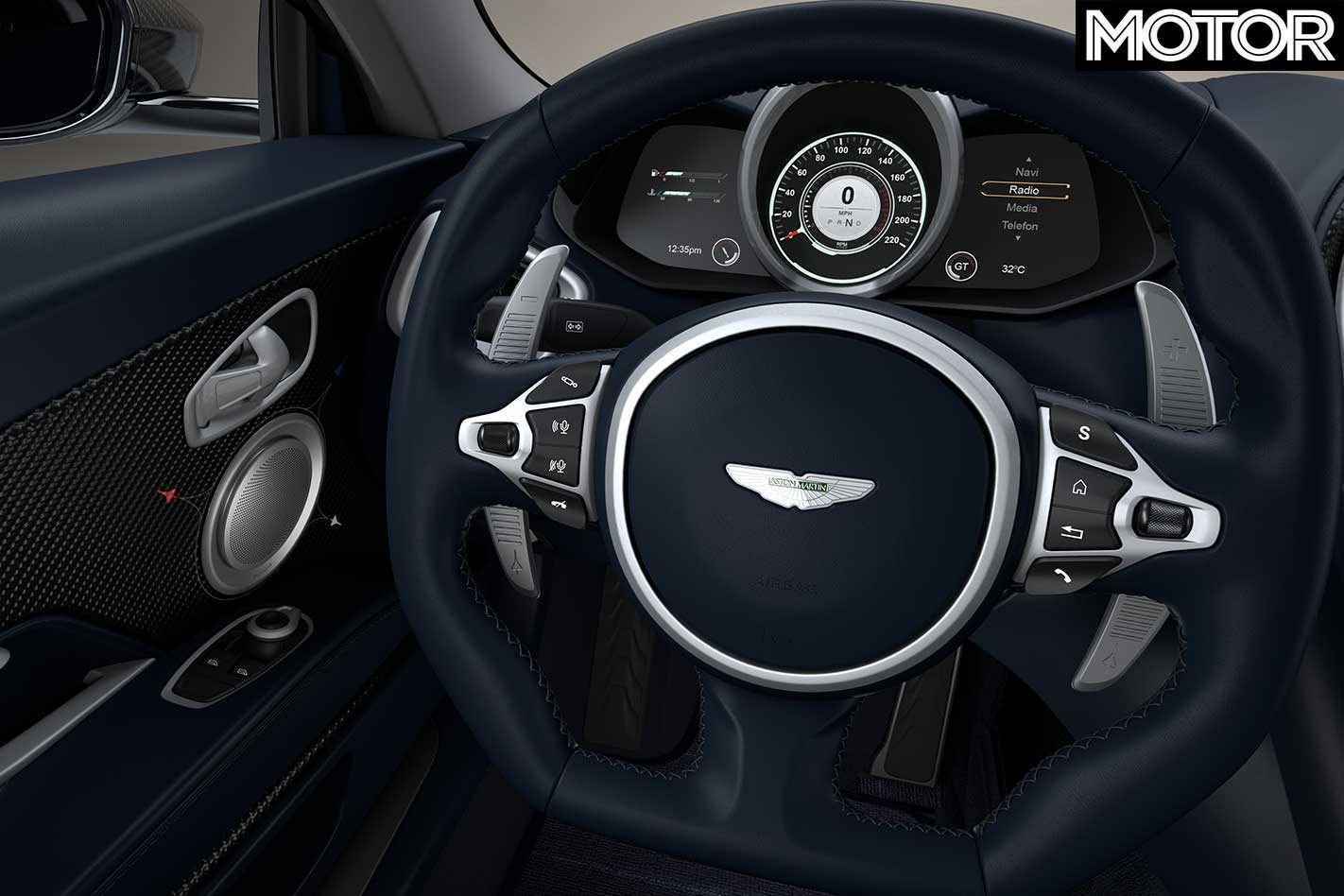 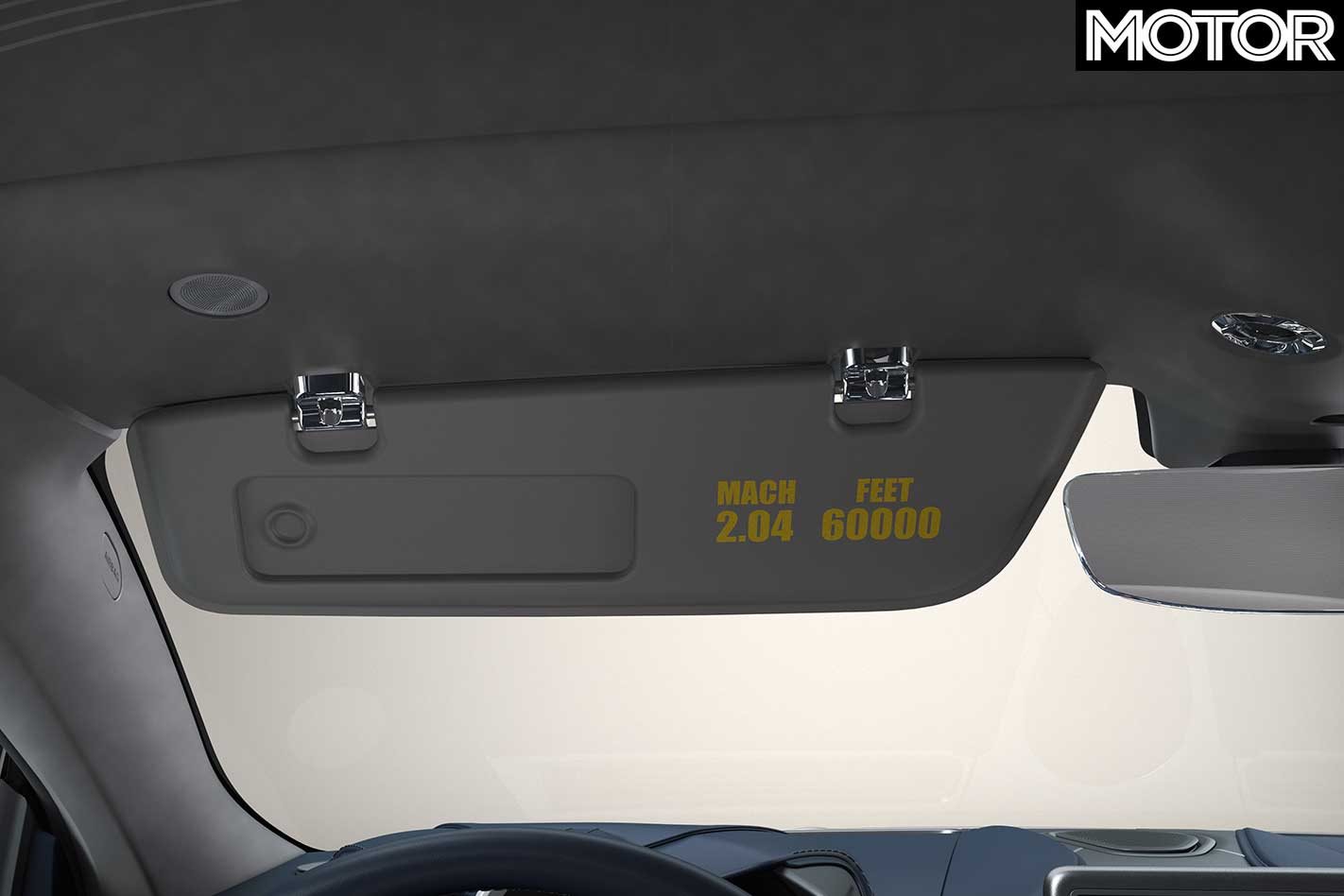