Gaydon prepares to take on the Tesla head on

An unlikely suspect is coming after the Tesla Model S with sex to match the enviro-sweetener – the Aston Martin Rapide will go electric by 2017.

Unlikely because you’d never think a company that has built its name around a monstrous V12 would dip its toe into meek electric motor world, but times are changing.

Still-fresh Aston CEO, the boisterous Andy Palmer, has said an all-electric Rapide sedan will arrive in the new-generation model in two years with 600kW, a 320km-plus driving range and all-wheel drive. 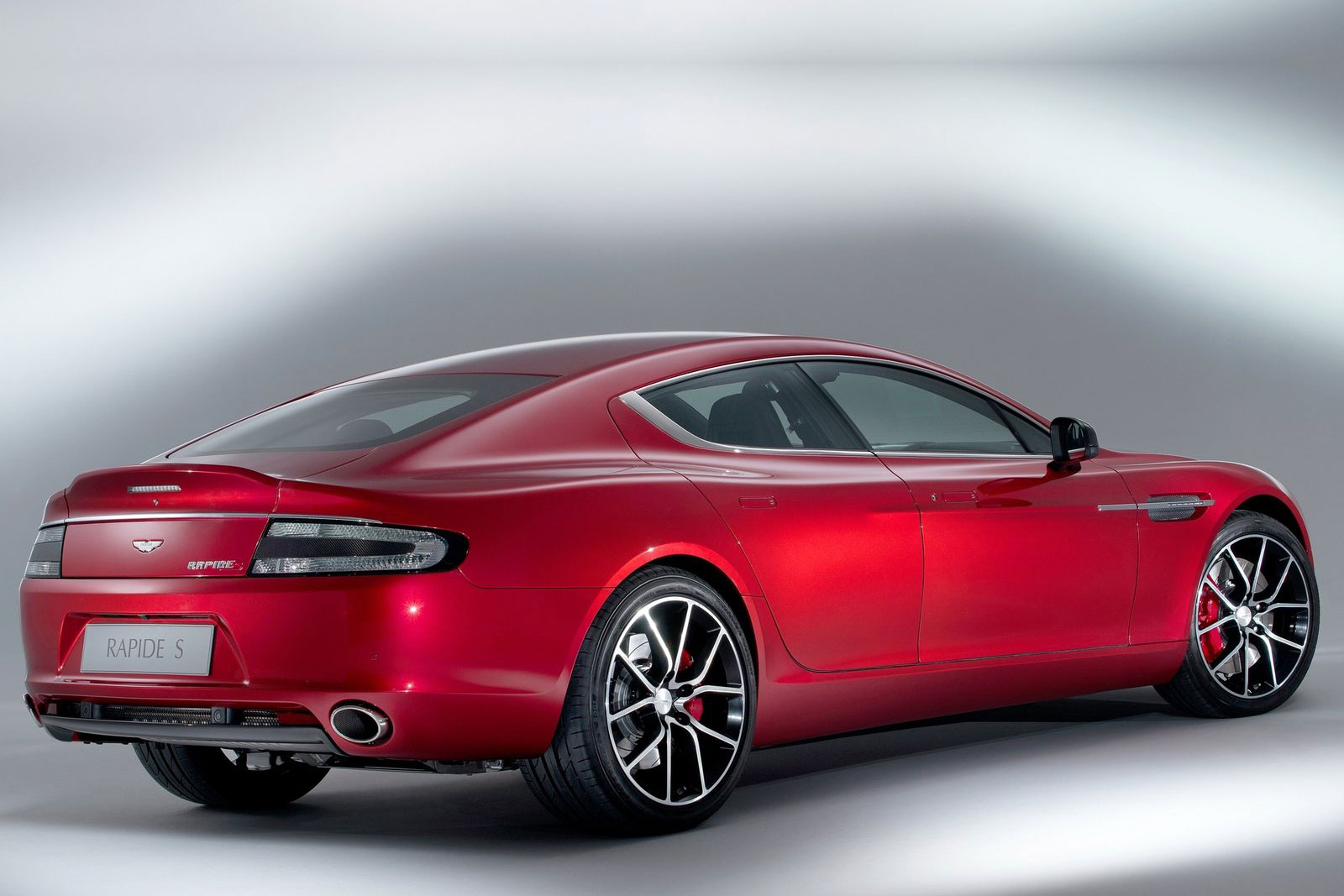 “If you want to keep making V12 engines, then you’ve got to do something at the opposite end of the spectrum,” Palmer explained to Automotive News at the weekend’s Pebble Beach Concours d’Elegance in California.

The former boss of Nissan globally added that the popularity of the Tesla Model S shows that in the premium electric vehicle market, “We haven’t hit the ceiling in terms of price”.

“But I think it’s hard, though not impossible, for them [Tesla] as a relatively new brand to keep pushing up and to go into that super premier area,” he added. Aston has already shown its hand with the DBX electric crossover concept, though it's not yet clear whether the electric powertrain will make production. 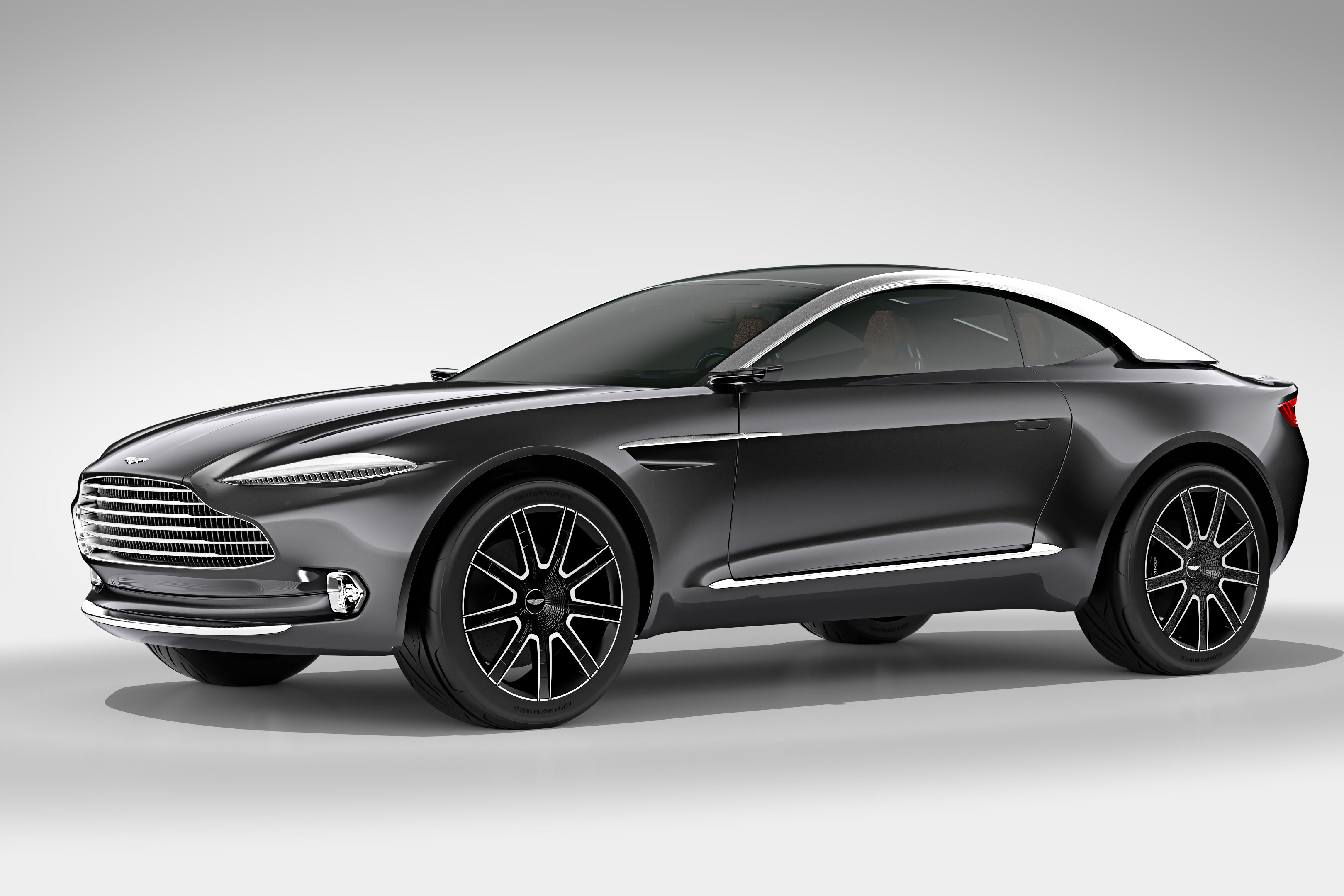 That is where the electric Rapide comes in. Palmer argues that buyers in the loftier end of the luxury sedan stratosphere want, “Something beyond a pure technology play, they start now looking for legacy”.

Always keen to have a shot at the competition, a jab from Palmer at Tesla was never far off: “I think that the fact that you could drive a few laps of a decent race course or race it around the Nordschleife is much more interesting than doing 500 metres in Ludicrous mode.”

A price tag of beyond $400,000 would be expected, more than double the priciest Model S available locally and a step above the current, V12 Rapide S that costs $380K. Apparently the electric Rapide will be built in right-hand drive and will make it to Australia. 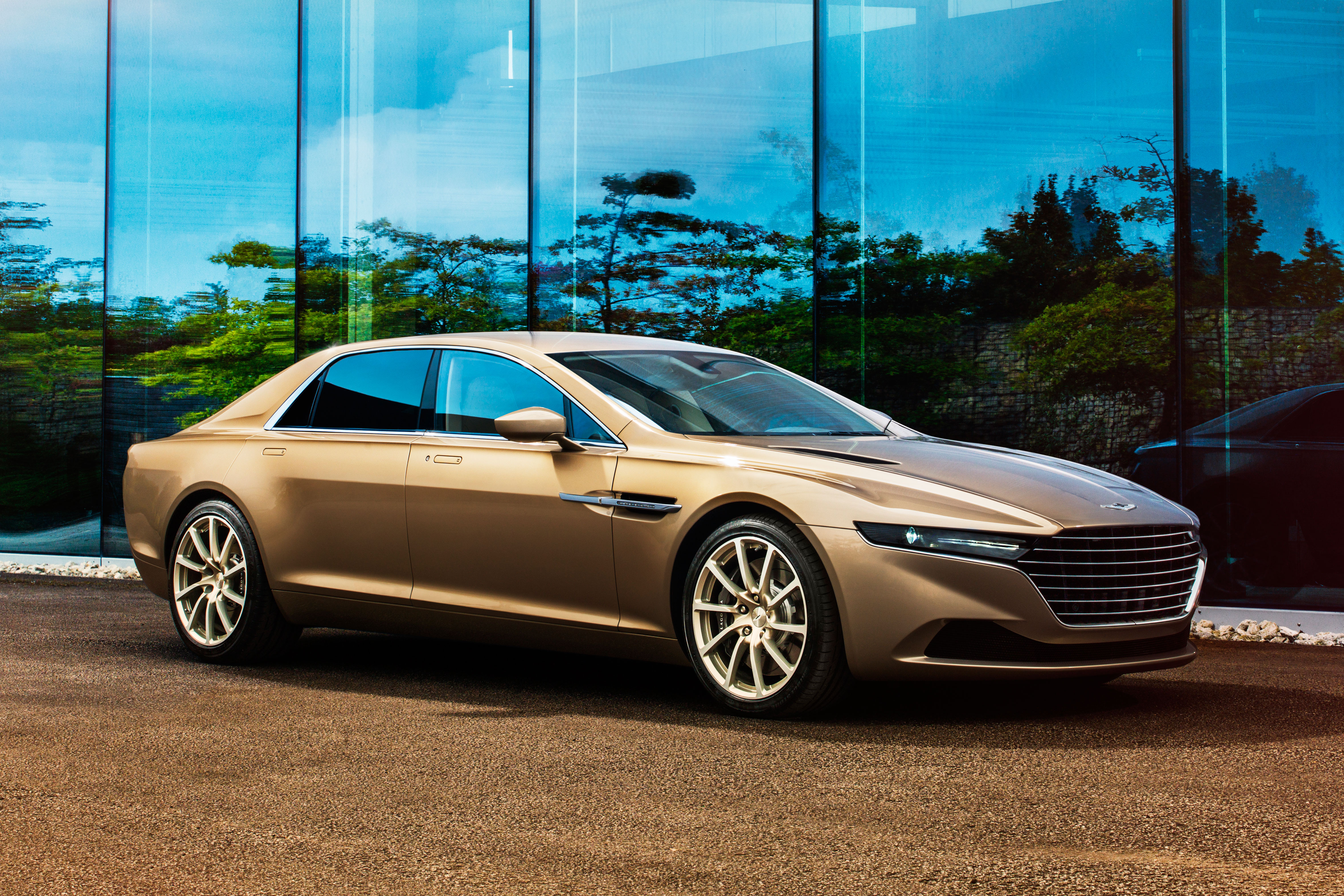 The electric Aston would also give sedan buyers of the brand a middle-tier option if they can’t stretch to the Aston Martin Lagonda Taraf that will cost an astonishing £696,000 – or $1.5m in Aussie dollars.

Both Taraf and electric Rapide are part of a ‘three-pillar’ strategy that lists a roll-out of six or seven new models by 2020 as part of a $1.2 billion investment.

Those three pillars include the traditional sports cars, such as the DB9, Vantage and Vanquish, new models such as the proposed electric Rapide and DBX crossover, and ultra-exclusive (and expensive) limited editions like the Lagonda and Vulcan track-only hypercar. 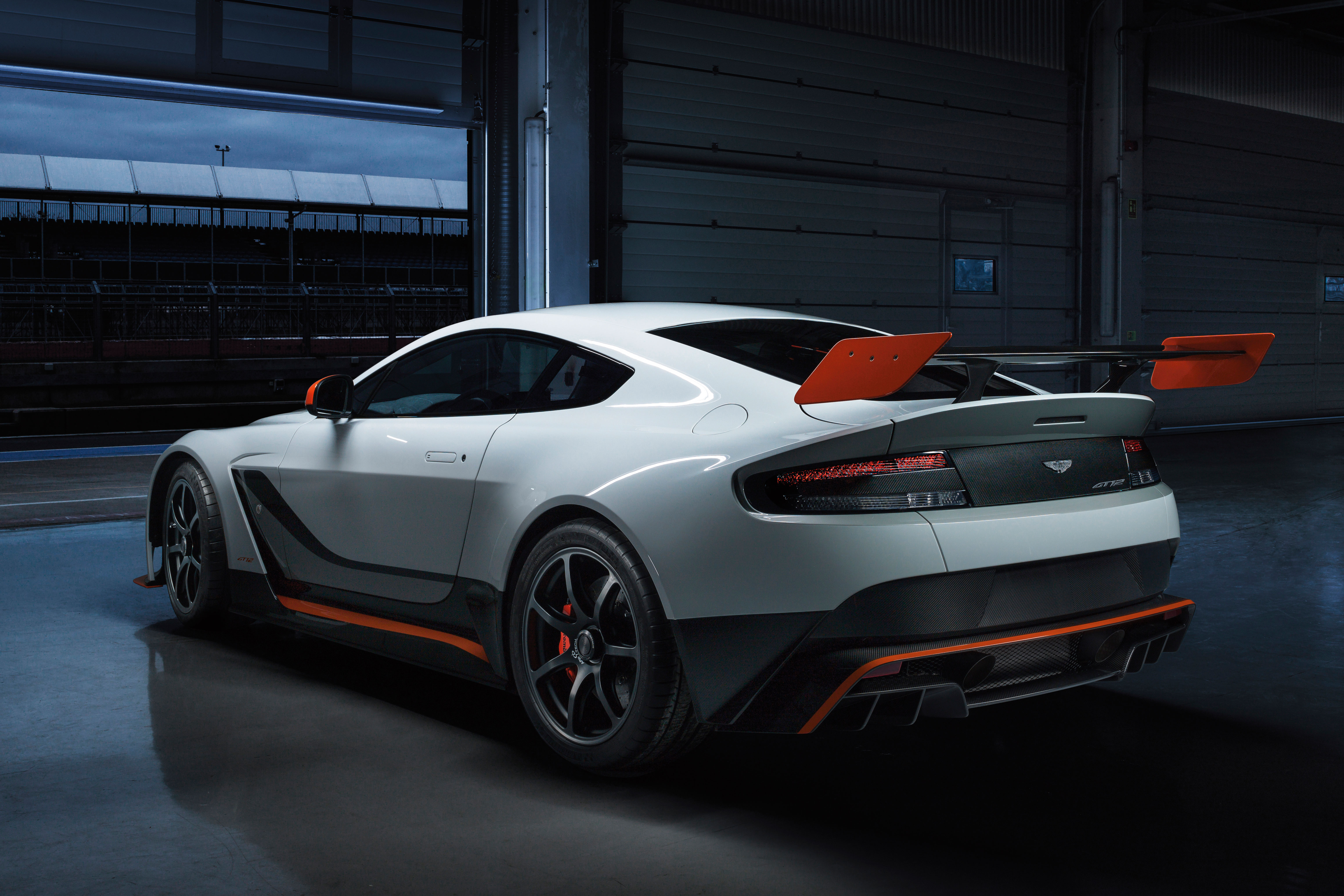 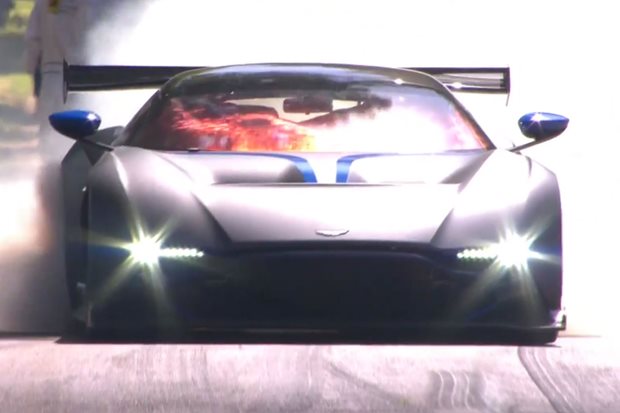 VIDEO: Aston Martin shows us the Vulcan's a burnout beast 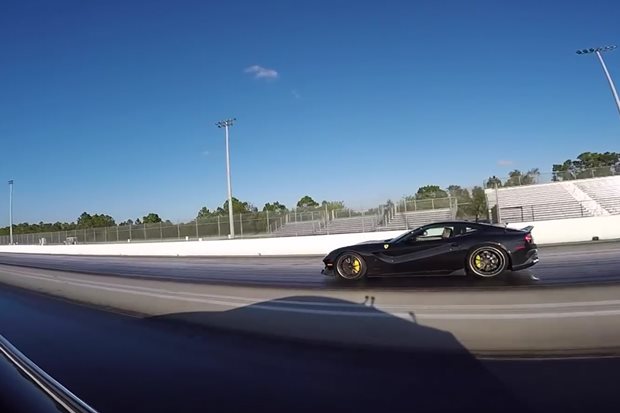 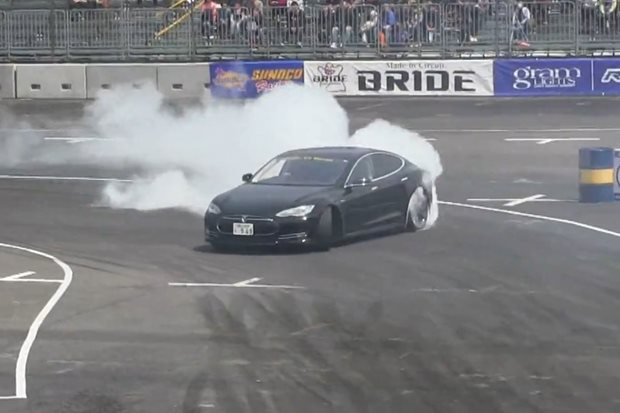