AS PROMISED, Aston Martin has delivered a lighter, more powerful version of its not-exactly-tame Valkyrie hypercar that can only ever be let loose on the race track.

The Valkyrie AMR Pro is the work of Aston’s recently forged Aston Martin Racing skunkworks division which first turned its road-car tuning hand to the swansong Vantage, sending the model off with a bigger bang, before turning the aero up on the track-only Vulcan.

For the Valkyrie however, AMR has been given an even longer leash and was freed from the restrictions normally associated with road cars. The result, says Aston Martin, is a vehicle that can lap a race track as fast as “recent Formula 1 cars”.

The British car maker is going light on specifics at this stage with no concrete performance figures released for either track AMR Pro or street versions, but the latest Valkyrie variant can reportedly pull 3.3G in cornering – three times more force generated than the mighty Nissan GT-R Nismo.

That staggering corner-carving ability is thanks in part to a greater focus on aerodynamics and downforce, with the AMR Pro treated to larger front and rear wings and “revised aerodynamic control strategies tailored for the demands of track driving”.

The changes are immediately obvious from the outside when compared with its road-going sibling.

Interestingly, the track version rolls on smaller 18-inch wheels compared with the road version, but the downsizing was to allow the use of special Michelin race tyres – the same fitted to LMP1 cars. Braking is also the stuff of thoroughbred racers with carbon discs in each corner, inspired by F1 equipment, says Aston. Stopping force tops out at 3.5g allegedly.

Without the constraint of a road car exhaust system, AMR was able to extract more power and torque from the Cosworth V12, in addition to recalibration work and a revised Rimac Energy Recovery System.

Significant weight reduction was also performed for the AMR Pro including the ditching of the cabin heater, information screens and entertainment system. The glass windscreen and side windows were swapped out for polycarbonate, the cabonfibre body was lightened, suspension wishbones are crafted from more carbonfibre and the adjustable seats are replaced with moulded race versions.

A full V-max run has not yet been carried out, but the car’s maker predicts a top speed in the region of 400km/h despite its significant downforce.

Tempted to put your hand in your pocket? Calm down. Even if you did have the budget of about $5.2m to splash on a car that can’t be driven on the road, all 25 examples have already been sold to some of Aston Martin’s most loyal and valued customers.

Those lucky enough to get in on the highly exclusive production run will enjoy a number of extras included in the price that go beyond the customary tank of fuel and a baseball cap.

Each owner will be coached through an “intensive and comprehensive driver development programme” with access to the same facilities as Red Bull Racing F1 drivers, including simulators, instructed track time and a fitness program.

After the owners have been prepared for the extreme capabilities of the AMR Pro, they will be invited to participate in a number of driving events at a “some of the world’s most prestigious race tracks”.

Until now, the Mercedes-AMG Project One appeared to be the only natural rival to the Valkyrie, but in its new AMR Pro clothing, the Aston might be the homologated track champion of the world. 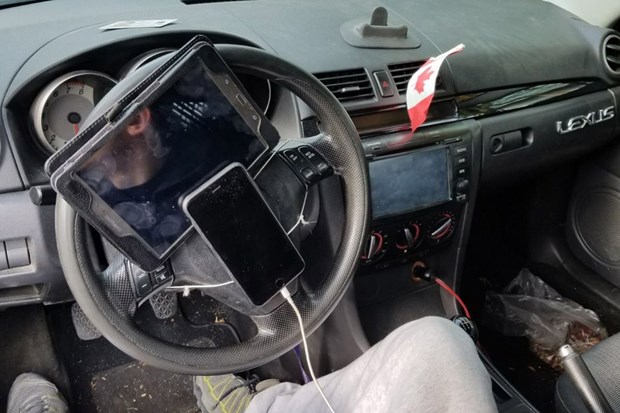 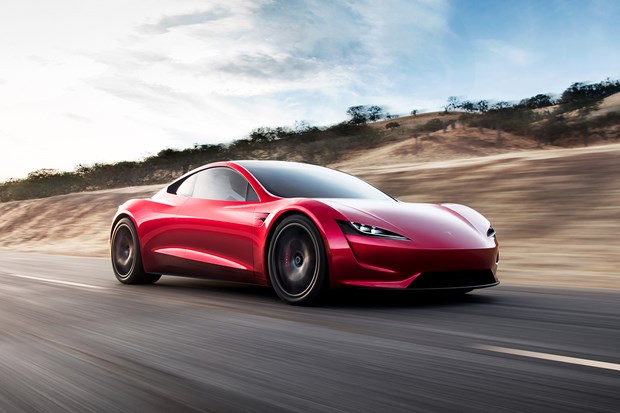 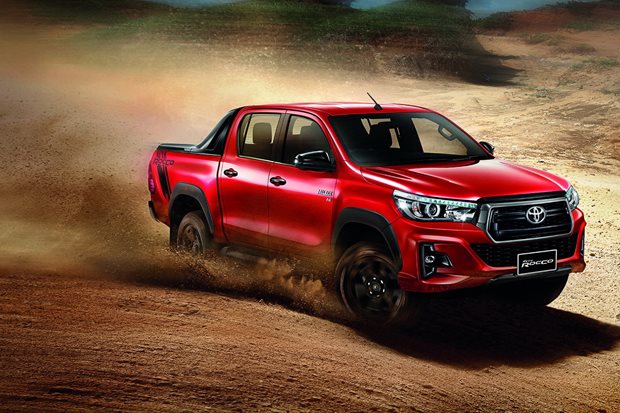 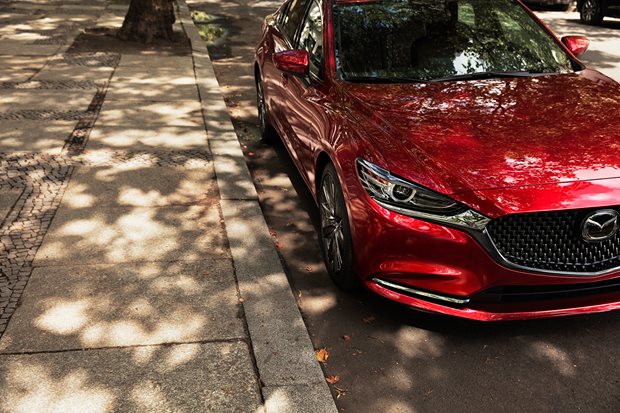