Aston Martin has released a teaser video overnight, revealing that its new DB11 will be powered by an Aston-developed 5.2-litre twin-turbo V12.

This comes as somewhat surprising news, as it was believed that Aston would use AMG's V8 and V12 engines as part of its technology tie-up with Mercedes-Benz.

The partnership allows the British sports car maker to borrow technology - including powertrains and electronic architecture - from the German giant to aid development of its next-generation of models. 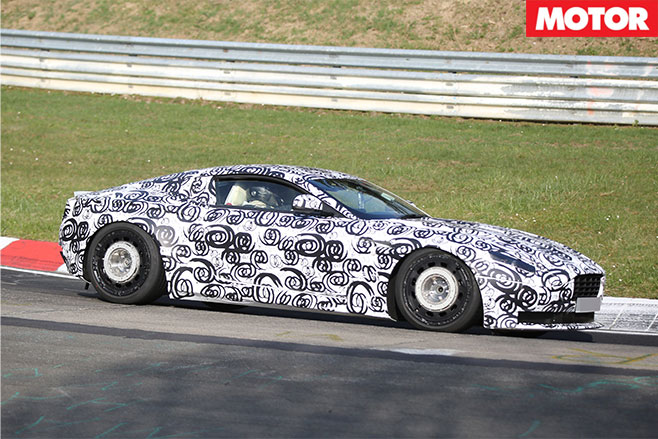 Aston revealed few details about its new powerplant, however it can be taken as a given that it will produce more power than the 397kW of the final DB9 GT that's currently on-sale.

The switch to turbos will also increase torque, while crucially reducing emissions and fuel consumption to acceptable 21st century levels.

We'll have to wait until March for more details when the new DB11 is revealed at the Geneva Motor Show. 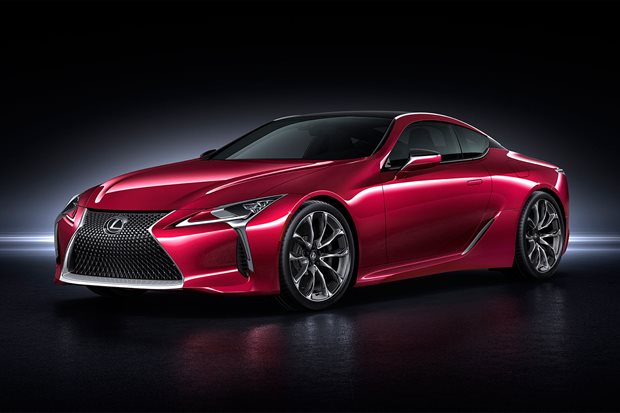 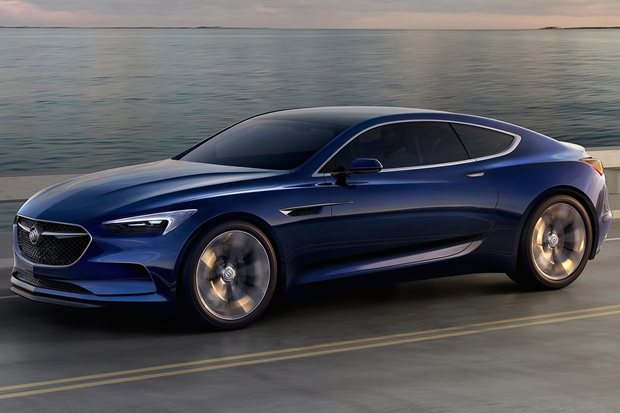 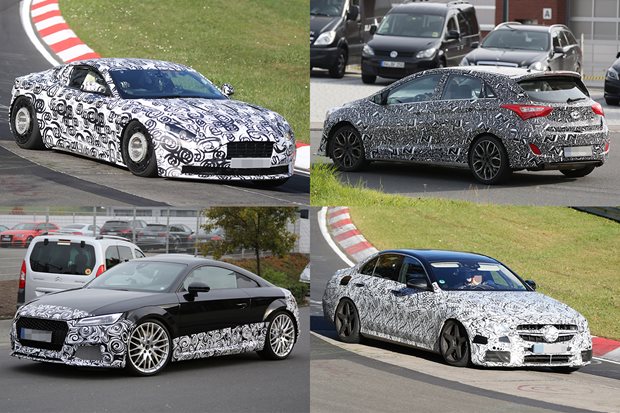 The hottest new metal arriving in the next 12 months