Andy Palmer, company CEO, quizzed Twitter this morning with the idea of producing the stunning concept it designed with Italian design firm Zagato, saying “we had so much attention this weekend… should we produce it?”. 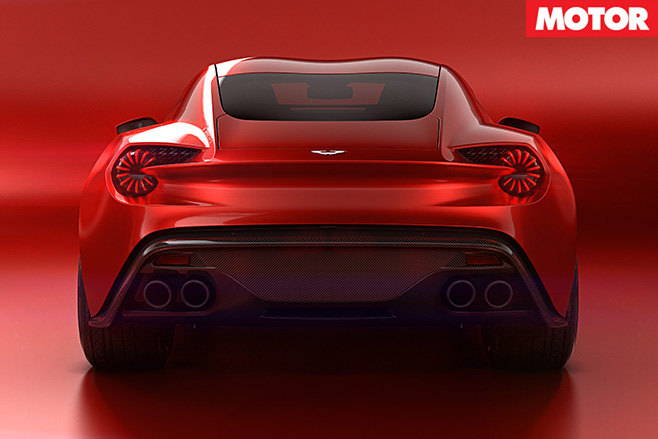 Well, going by reactions he needn’t ever asked. The reworked Vanquish is the fifth lovechild to come from the two companies and has found doting praise from automotive media, lauded for basting the already-sexy Vanquish with extra visual allure.

Penned by a team led by the car maker’s chief designer Marek Reichman and Andrea Zagato, the new bodywork has erased unsightly shut lines with the use of larger one-piece panels for the rear three-quarter items and front wings. 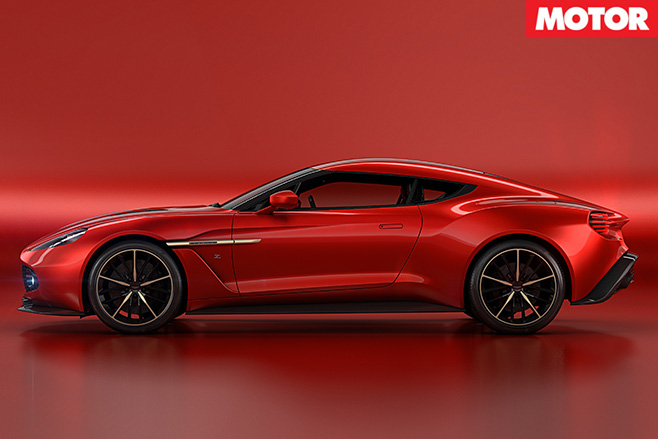 Aston Martin’s track-tearing Vulcan has lent inspiration to its design, with the Vanquish’s rear lights using the same ‘bladed’ LED tech, while its wing mirrors mimic the One-77’s.

Barking through a new quad-exhaust system the standard 6.0-litre V12’s been massaged slightly, taking power from 424kW to 441kW. Meanwhile, we can only interpret the claim of ‘enhanced driving dynamics’ means its suspension’s been tweaked as well. 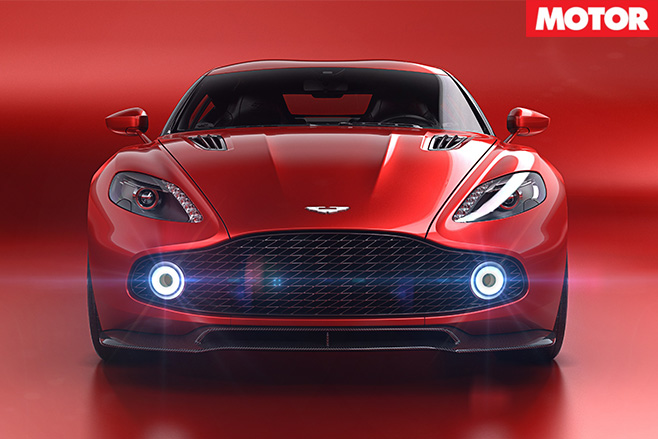 The Milan company’s trademark ‘double-bubble’ roof has transformed previous Aston Martins and defines this new concept. It tops a redesigned glasshouse that wraps around into a new sharper side profile.

Herringbone-pattern carbon fibre and aniline leather spruce up its interior, while ‘Z’-printed inserts and a ‘Z’ stitched headrest remind you of the Milan based firm’s influence. 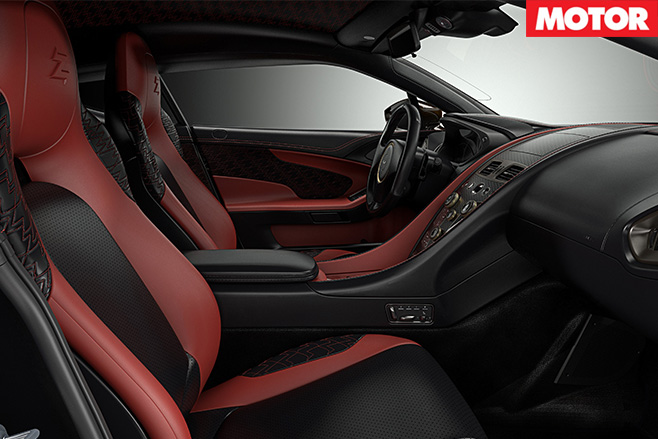 History answers positively to Palmer’s tweet, as Aston Martin’s got a habit of rolling out its Zagato-designed specials in limited numbers. It built 150 units of the previous V12 Vantage Zagato at £405,000 pounds (AU$812K) in 2011.

So we’ll watch this space closely to see if the Vanquish joins the firm’s series of Zagato special-editions. 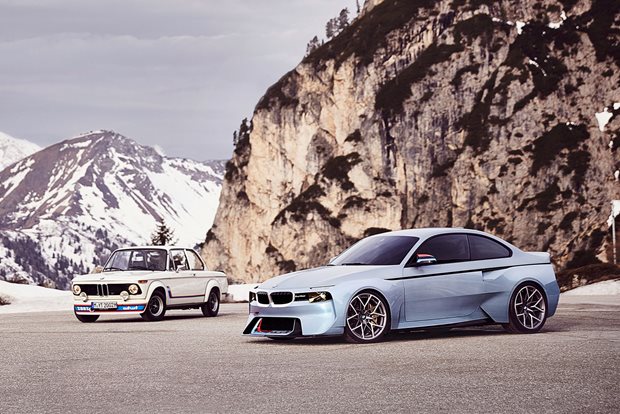 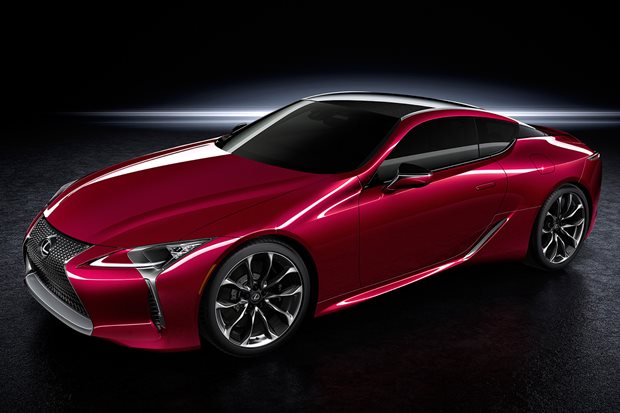 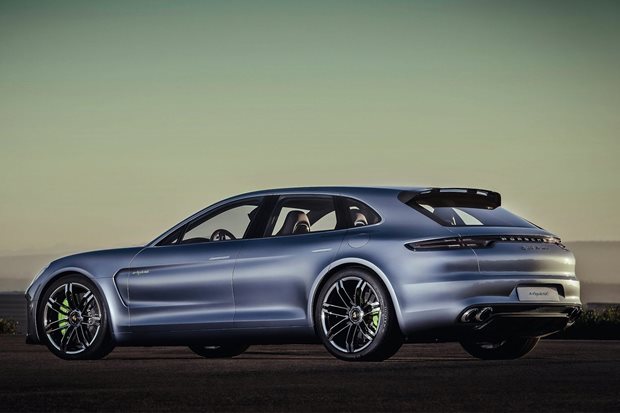