Audi has expanded its plug-in electric hybrid range, revealing the new Audi Q5 55 TFSI e quattro overnight in Europe but there’s no plan for it to land in Australia.

The new mid-size SUV hybrid joins other Audi plug-ins such as the A6, A7 Sportback, A8, and Q7, and brings some new technology to the model range. 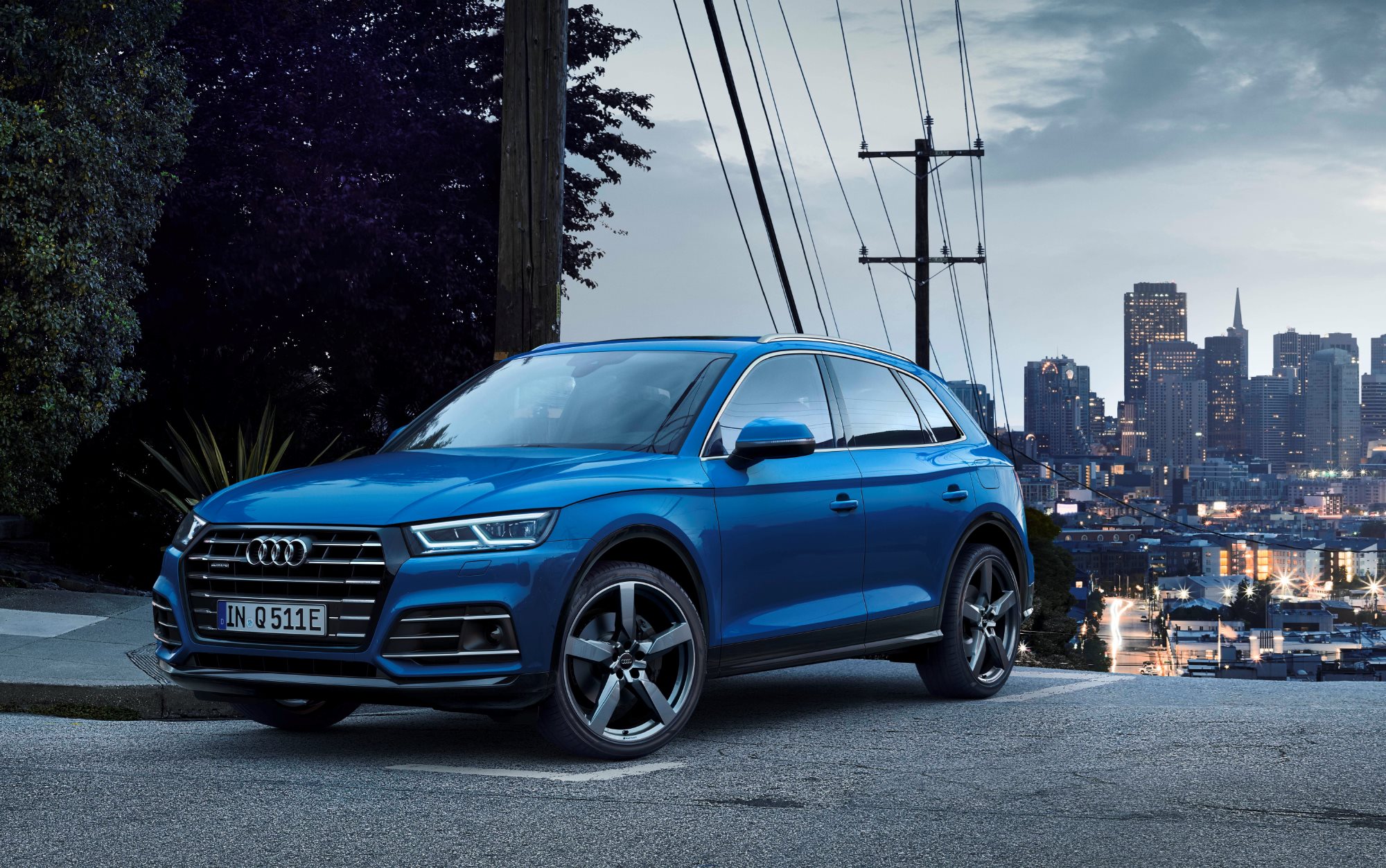 But efficiency is its claim to fame, recording a combined fuel consumption figure of 2.1L/100km on the WLTP. It also has a 40km electric-only driving range, tested to the same standard, meaning it should provide enough purely electric range for most urban commutes. 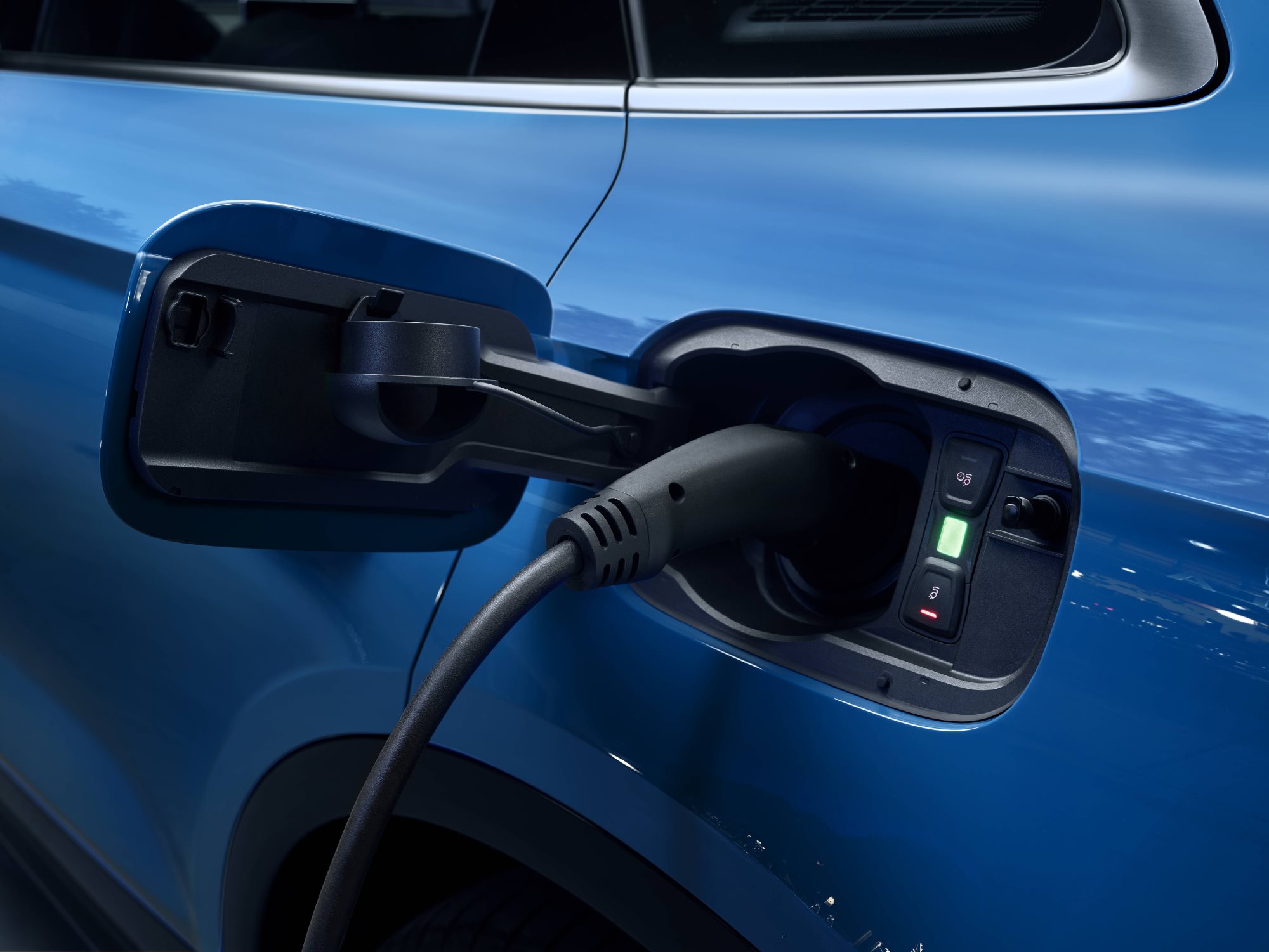 Charging is via either a 400v fast charger plug that energizes the battery to full capacity in 2.5 hours, or from a normal home socket that takes 6 hours. Three driving modes - hybrid, EV and battery hold - dictate how much battery power is used and the climate control system can scoop hot air from the battery pack to make the cabin toasty in winter.

Australians already have access to plug-in hybrid models from premium brands such as BMW and Mercedes-Benz, but Audi Australia says it has put the PHEV range on ice, focusing on the all-electric flagship e-tron that’s due early next year.

“At this stage we have no immediate plans to bring the Q5 55 TFSI e quattro to Australia,” a spokesperson for the company told Wheels.

“While we are evaluating how the expanding Audi PHEV range will best fit into the Australian market, our shorter-term focus remains on the 2020 launch of our first all-electric vehicle: the all-new Audi e-tron SUV.”