AUDI could become the second manufacturer to test self-driving cars on Australian roads.

The German brand has revealed it is open to testing its highly advanced autonomous driving technology Down Under, in a trial similar to the one Volvo and the South Australian government will conduct in November this year.

Unmanned Volvo XC90s will be let loose on closed sections of the Southern Expressway in Adelaide.

Similar trials have been held by Volvo in the United States, Britain and Sweden.

Speaking to Wheels at the Australian launch of the new Audi Q7 SUV, which arrives in September and can steer, brake and accelerate on its own in city traffic, Audi’s local boss Andrew Doyle said he was open to testing fully autonomous vehicles here.

“Local trials make total sense,” he said. “I think the trials in South Australia are good and Audi as a company has already done many autonomous trials across the world in Europe and North America.

“So I’m open to having this discussion locally. There’s an opportunity for us to that in the future for sure.” 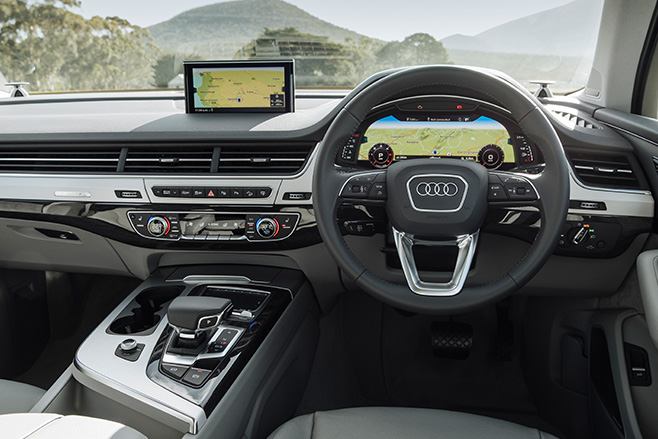 Audi is at the forefront of autonomous driving technology and has already showcased two driverless cars, dubbed ‘Bobby’ and ‘Robby’. Both can lap race tracks at high speed unmanned.

“The beauty of autonomous technology is that it’s already here and cars like the new Q7 are making the transition into a driverless world so much easier,” said Doyle.

“Things like cruise control, active cruise control and lane assist are already progressively bringing the public into the world of autonomous driving. But while autonomous technology is proven, it’s going to take time for the legislation to catch up.”

The murky legal and ethical issues surrounding autonomous technology were thrown into sharper focus recently when three Google employees were injured when their self-driving Google car was rear ended. 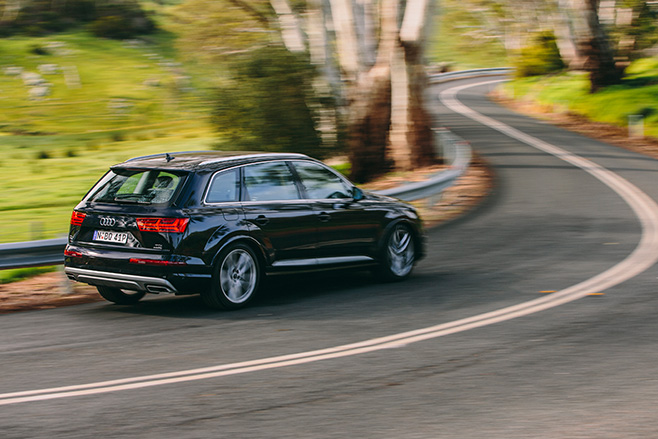 And while Doyle believes Australian trials would be good for the Audi brand, he stipulated more needed to be done to ensure the legislation was ready to meet the unique demands of autonomous driving.

“This is a topic that needs to be discussed more in a local context. And that’s not a criticism, because there are some very important issues to discuss about responsibility in the event of an accident,” he said.

“But there probably needs to be a gathering of the minds, that’s the main thing. We need to get all the experts in a room to identify all the key issues from an ethical and legal perspective.”

When asked which Audi models could be used for potential Australian testing, Doyle said any Audi variant could provide the test bed.

“When it comes to certain models it’s not about the cars we are testing, but the technology. I know it’s being discussed [autonomous trials] at our head office in the European context … and we’re becoming very much a global world so many things are easily transferable into this marketplace,” he said. 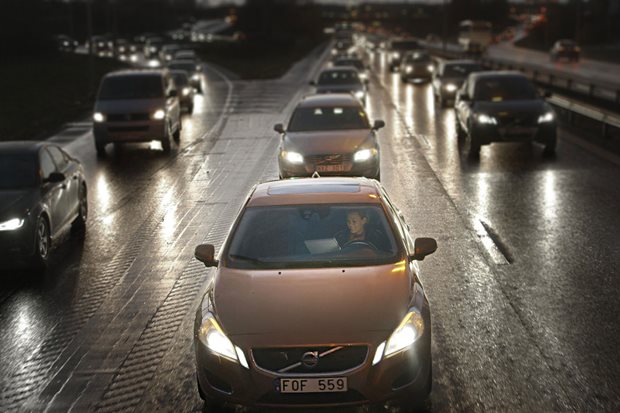 Adelaide motorists will be the first in Australia to share the road with self-driving cars, with the South Australian government announcing a series of trials to take place...