It’s still months away from an Australian launch, but following our recent Bathurst first drive we now have the pricing details on Audi's new R8 V10.

An all-new design (well, kind of) the R8 is now built in a brand-new facility not far from Audi’s home base in Germany, right alongside the customer racer, GT3 LMS version.

Like the first-gen car we saw in 2007, the R8 uses Quattro all-wheel-drive, but this time around there’s a multi-plate clutch instead of a conventional centre diff which can split the torque 100 per cent to the front or rear. And that clutch-pack is now, along with the front diff, liquid-cooled, tapping into the car’s engine-cooling system. 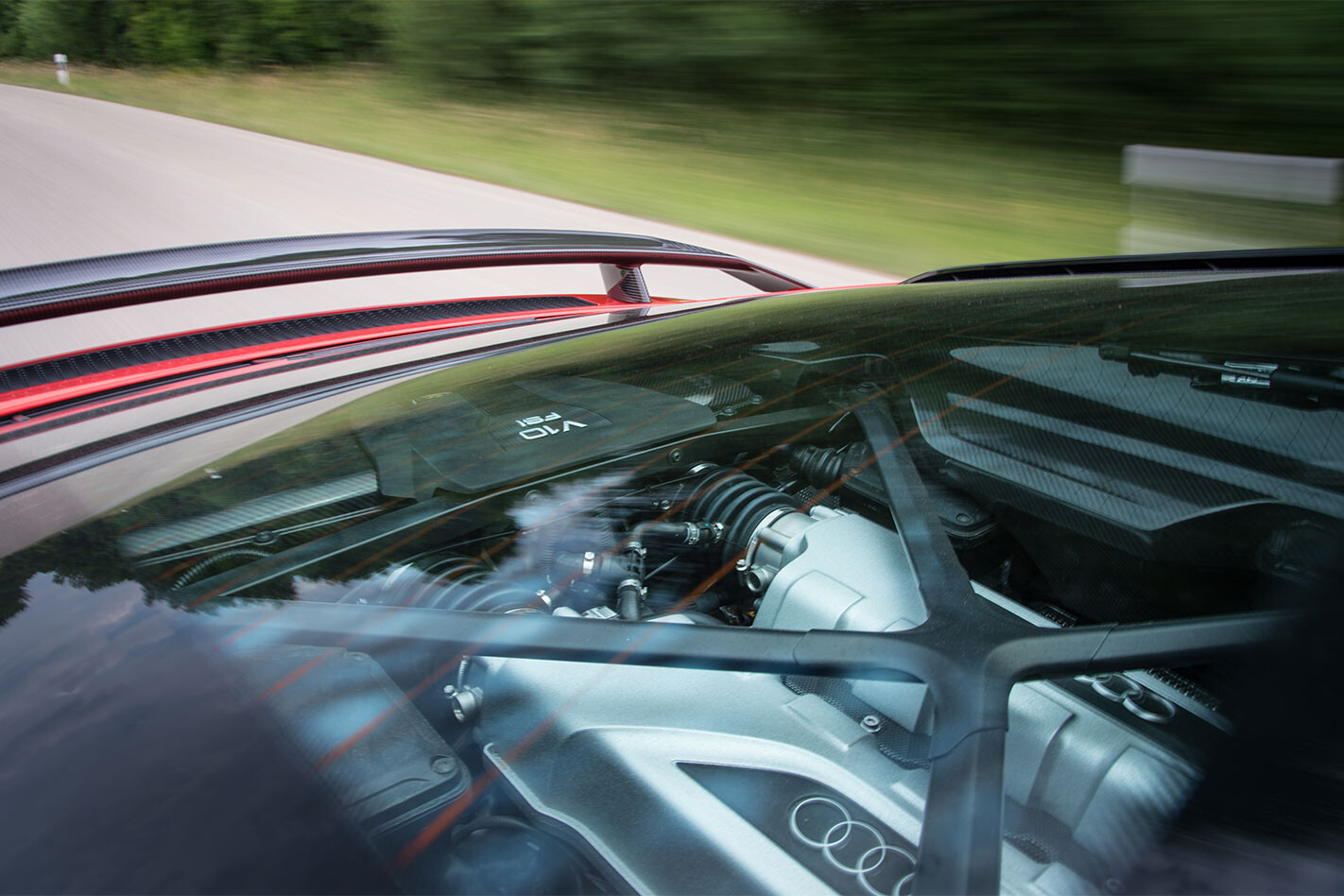 There’s no V8 model this time around, instead the dry-sumped 5.2-litre V10 is available in two forms, the R8 V10 and the R8 V10 Plus. Gone, too, is the manual transmission option with all R8s now using Audi’s seven-speed double-clutch transmission.

There’s now also cylinder-on-demand to save fuel. Ironically, that output is more than the customer racer version is allowed under GT3 regulations.

Overall, the car looks familiar and dimensionally, it’s the same story apart from the new guy being about 16mm shorter overall. The big visual change has been a toning down of the side blade which is now a two-piece design and much less polarising. Twenty-inch alloys are now standard on the Plus. 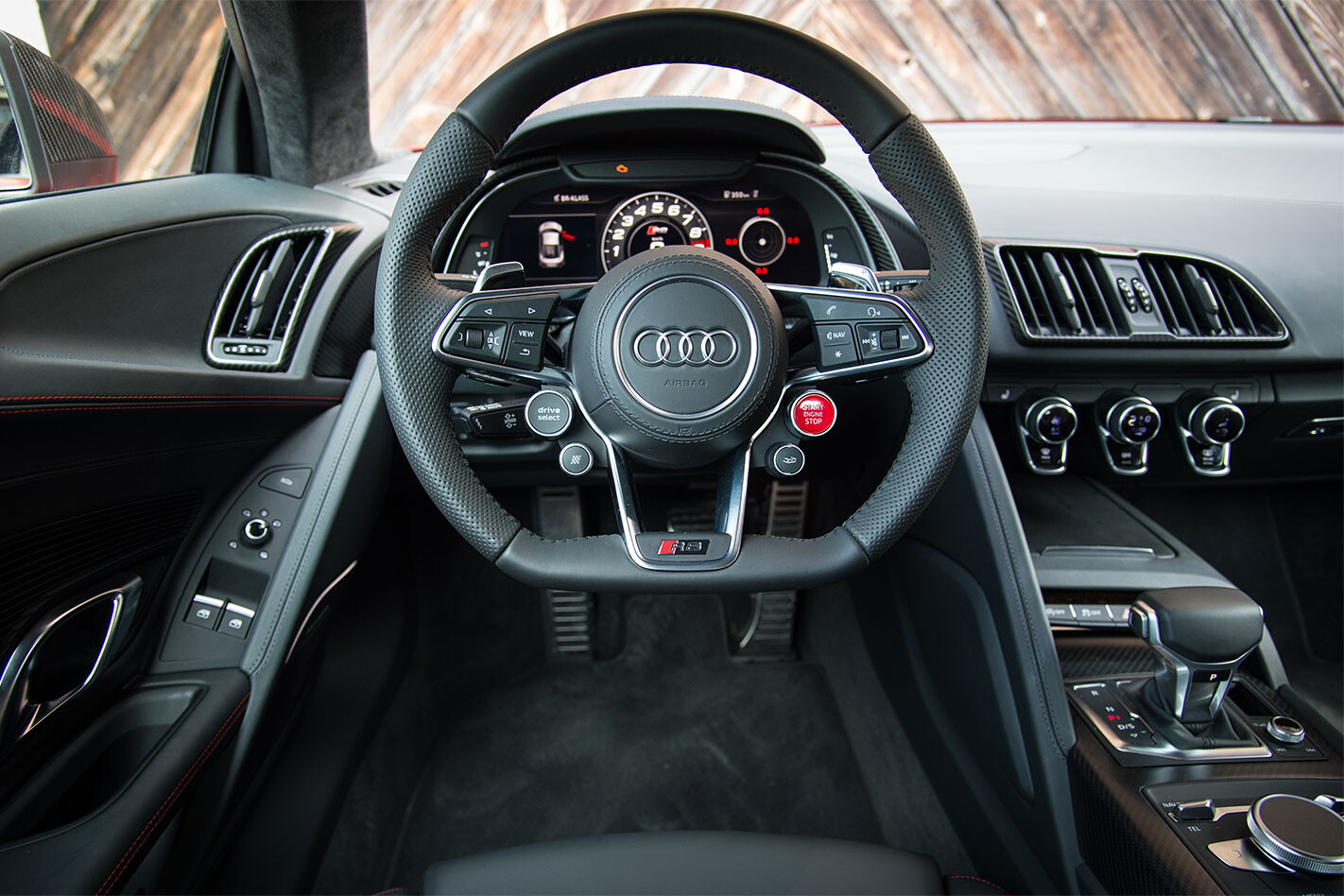 Inside, the big news is the adoption of Audi’s Virtual Cockpit, while the alcantara and quality feel continues. Controversially, the R8 has moved to an electronic park-brake and a separate Park button on the shifter.

The V10 will set you back $354,900, while the V10 Plus is a cool $389,900. The big difference is the fitment of carbon-ceramic brakes on the Plus with 380mm front rotors copping the squeeze from six-piston calipers.

They’re optional on the V10 at $20,300. The Laser headlights first seen on the R8 LMX are optional on both versions at $7700. And the best news? Australia is the only market in the world where the new R8 comes standard with the active exhaust.