Watch the video, just watch it in amazement.

This footage is taken from the second morning of last weekend's Classic Adelaide tarmac rally, riding onboard with Stewart Reid in the awesome Audi S1 quattro Group B car.

Ok, to be perfectly honest it's not a real Group B car, but as a replica it's near-as-dammit identical to the wild machines raced in the 1980s by legends like Walter Rohrl, Hannu Mikkola and Stig Blomqvist.

MOTOR has been lucky enough to have a passenger ride in this car and we can confirm that the acceleration is every bit as brutal as it seems on film.

On gravel, Reid speaks of all four wheels spinning at 200km/h and even on tarmac it'll shred its tyres in third.

It's a fitting tribute to rallying's wildest era and hopefully it will make many more outings in the future. 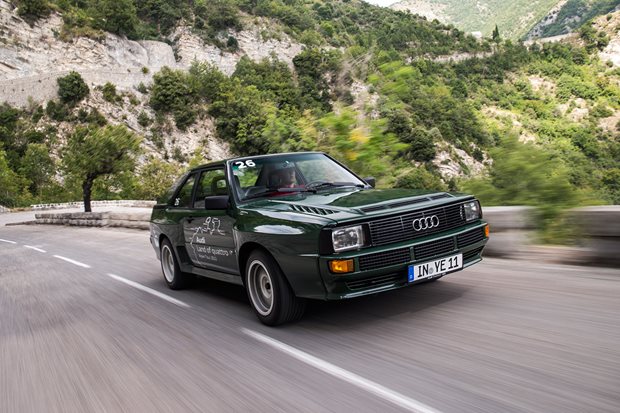 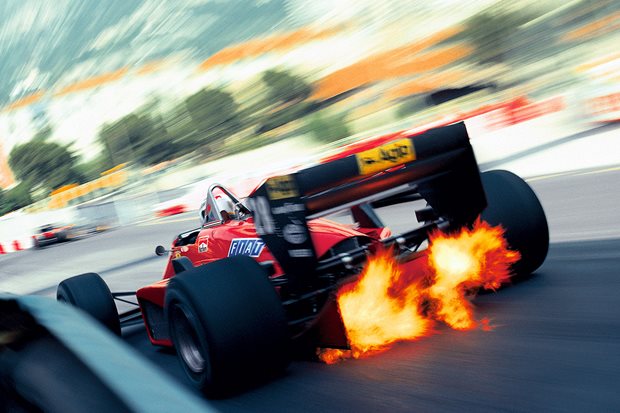 We explain F1’s turbo metamorphosis – and relive the fear of the turbo glory days, when men were forged from iron and tamed 1044kW animals 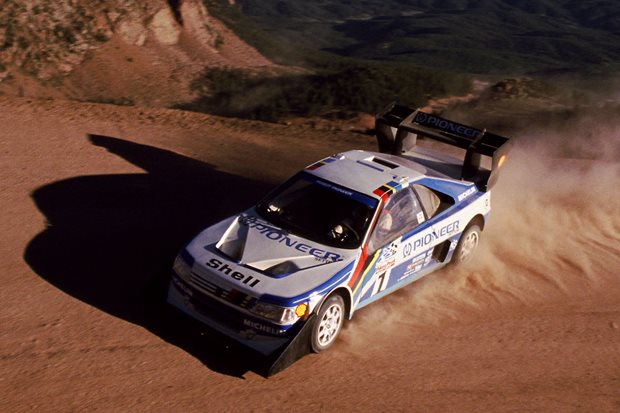