Audi to axe the TT and develop an electric successor

Ingolstadt finally admits it’s been pursuing too many niche products. Iconic sports coupe set to be an early casualty

AUDI is about to kill the TT. The sports coupe that helped develop Audi’s modern design language is set for the chop in favour of an electric model.

Speaking at the company’s annual general meeting, Audi chairman Bram Schot conceded that effort had been too thinly spread, over too many marginal niches.

"Reality shows that we as a company have been involved in too many projects for several years," Schot noted. "Focusing also includes leaving things out. The Audi TT, for example... In a few years, we will replace the TT with a new emotive model in the same price range: with an electric car." 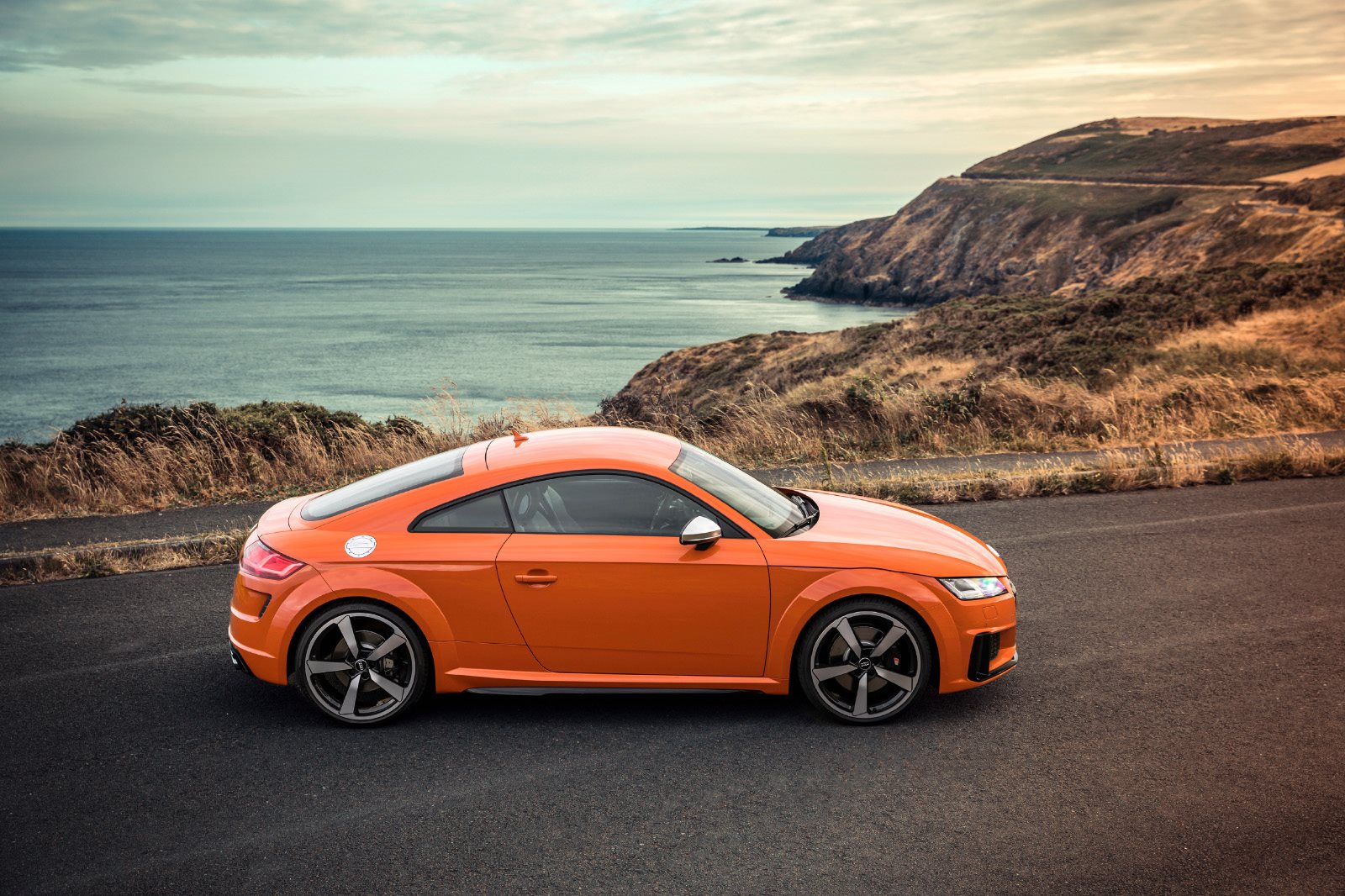 It’s hard to overestimate what an important vehicle the TT was to Audi. Prior to its unveiling in concept form back in 1995, the company had been struggling to develop a sporting model that could continue the momentum and audience traction of the ur-Quattro, which had ceased production some four years earlier. Its designated successor, the S2, had failed to capture public imagination, so Ingolstadt knew that something more radical was required.

Its Bauhaus-inspired design was challenging yet instantly recognisable, hardly surprising given the design talent behind it. Freeman Thomas was the creative powerhouse behind the exterior styling, his stock being on the rise after the warm reception afforded to his New Beetle. The TT concept drew on the styling of J Mays’ Avus concept car of 1991. Other design luminaries who worked on the TT concept included Peter Schreyer, who went on to become design director at Kia, Martin Smith, who assumed the same role at Opel and Romulus Rost, who is now head of interior design at Bentley. 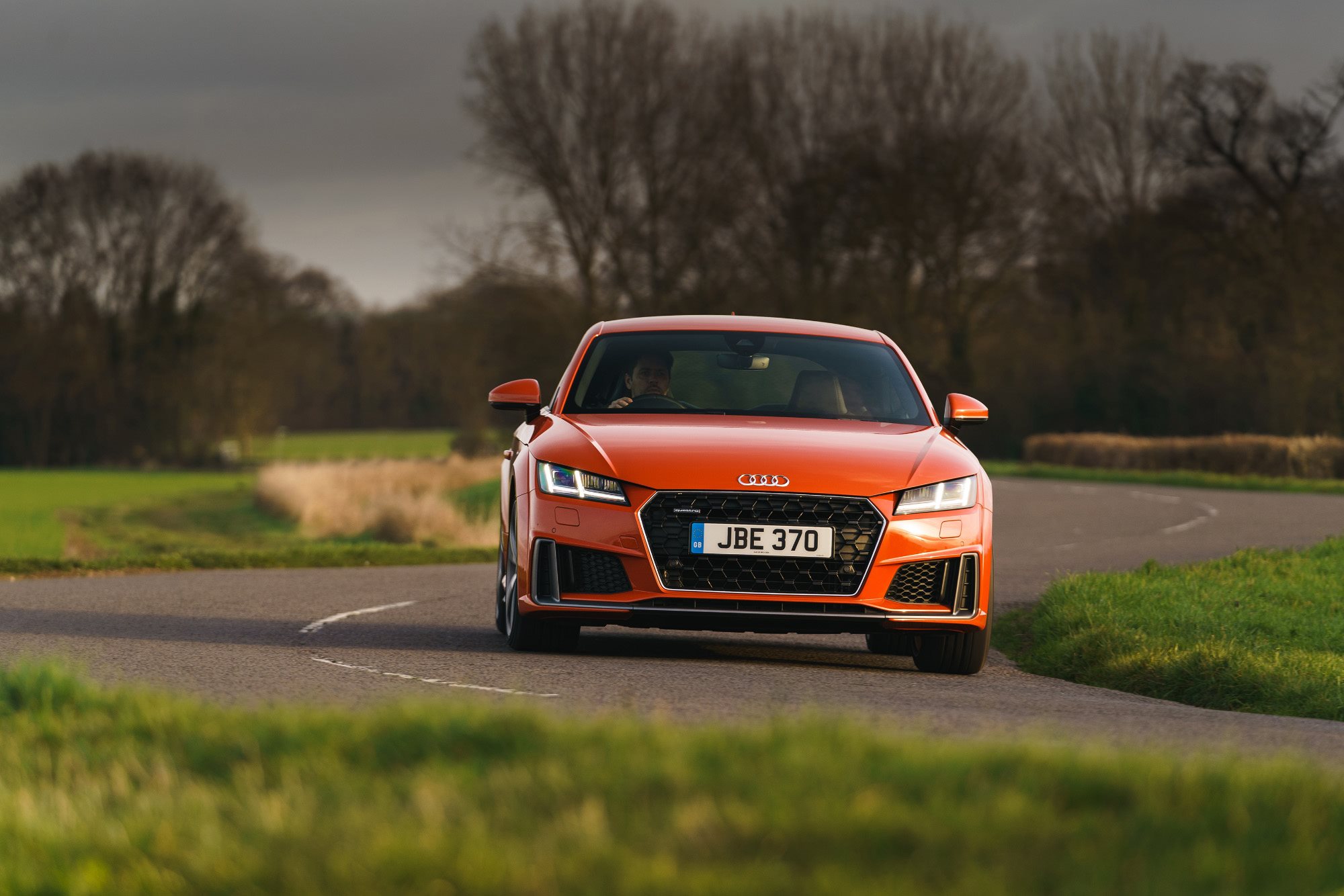 While Schot was being deliberately vague on timescales, both prior generations of TT stuck around for eight years and we’re five years into the current car’s life cycle. Given the pace of change now, we wouldn’t bank on being able to order a third generation TT in three years’ time.

Audis’ PB18 e-tron concept, shown at the 2018 Paris Motor Show, drew much critical praise, and in January, Audi vowed to put 50 examples into production within two years. With three electric motors, all-wheel drive, a 95kWh battery, 800v fast charging capability and 562 kW on overboost, the PB18 e-tron is more a replacement for the R8 than the TT, but it shows the direction in which Ingolsdtadt is looking. If the electric TT successor offers a taste of this potential, it’ll be well worth the wait.