Aussies to get neutered V8 Mustang?

Ford Australia surprised everyone when it revealed official power figures for the Australian Mustang at its Go Further 2020 event on Monday.

It confirmed the Ford Mustang GT, powered by a 5.0-litre V8, will produce 303kW and 525Nm when it arrives at the end of next year, or 22kW and 17Nm less than its North American equivalent.

Ford Oz, however, assures us this isn’t the case, adamant the Coyote engine in our Mustang GT will be no different to that found in American ’Stangs.

Ford says it comes down to the different standards used by the two countries when measuring engine output at the flywheel.

“The (European ) DIN standard is achieved by testing the engine fitted with all ancillaries and exhaust system as used in the car. The American SAE system tests without alternator, water pump, and other auxiliary components such as power steering pump, muffled exhaust system,” Ford added.

When asked whether Australia might receive the most powerful Mustang of all ­– the recently revealed 373kW naturally aspirated V8-powered Shelby GT350 – Ford shook its head, affirming no plans to stray from left-hand drive production for the track focused special.

“When you start out from the beginning to design a car that’s left-hand drive or right-hand drive you take a totally different approach,” says Trevor Worthington, Vice President of Product Development of Ford Asia Pacific, “the GT350 is, in many ways, such a unique car, that it really would require a significant amount of engineering and validation. Never say never… but I can’t see it happening.”

Nor does Ford believe demand could sway things in our favour: “I would probably think you wouldn’t get that amount of demand [for the GT350] to justify, in right-hand drive markets, all of the engineering that would be required to do that.” Worthington added.

Despite this, Australia’s still got plenty to look forward to. Our first saddle of the Mustang in LA confirms the regular V8 rear-drive coupe’s got a lot going for it.

The next biggest piece of information will be pricing for the Australian Mustang, which we expect to be released next year. And with the US-spec Mustang GT manual lobbing for $32,995 in its home country, price is another figure we hope doesn’t change much for our market. 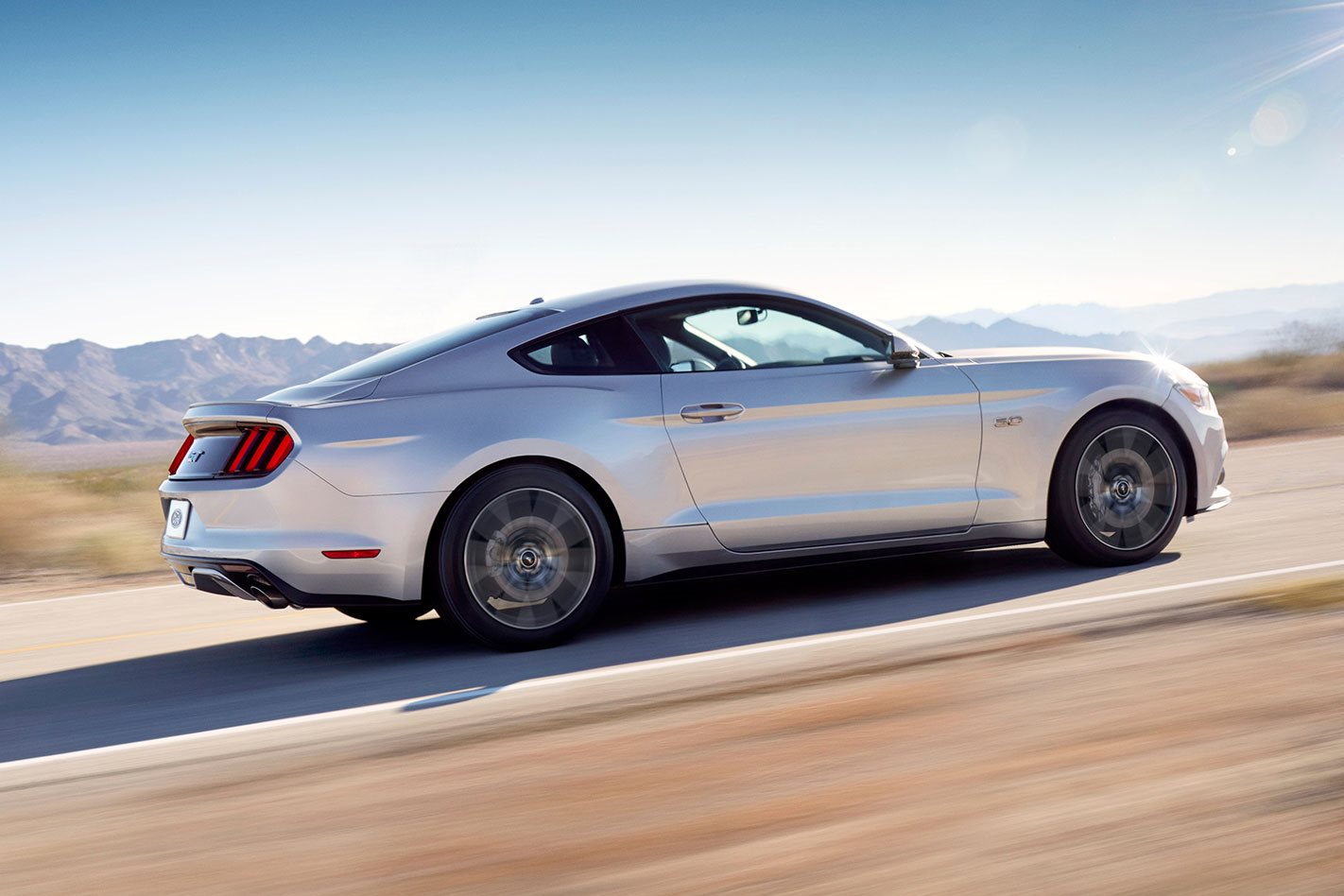 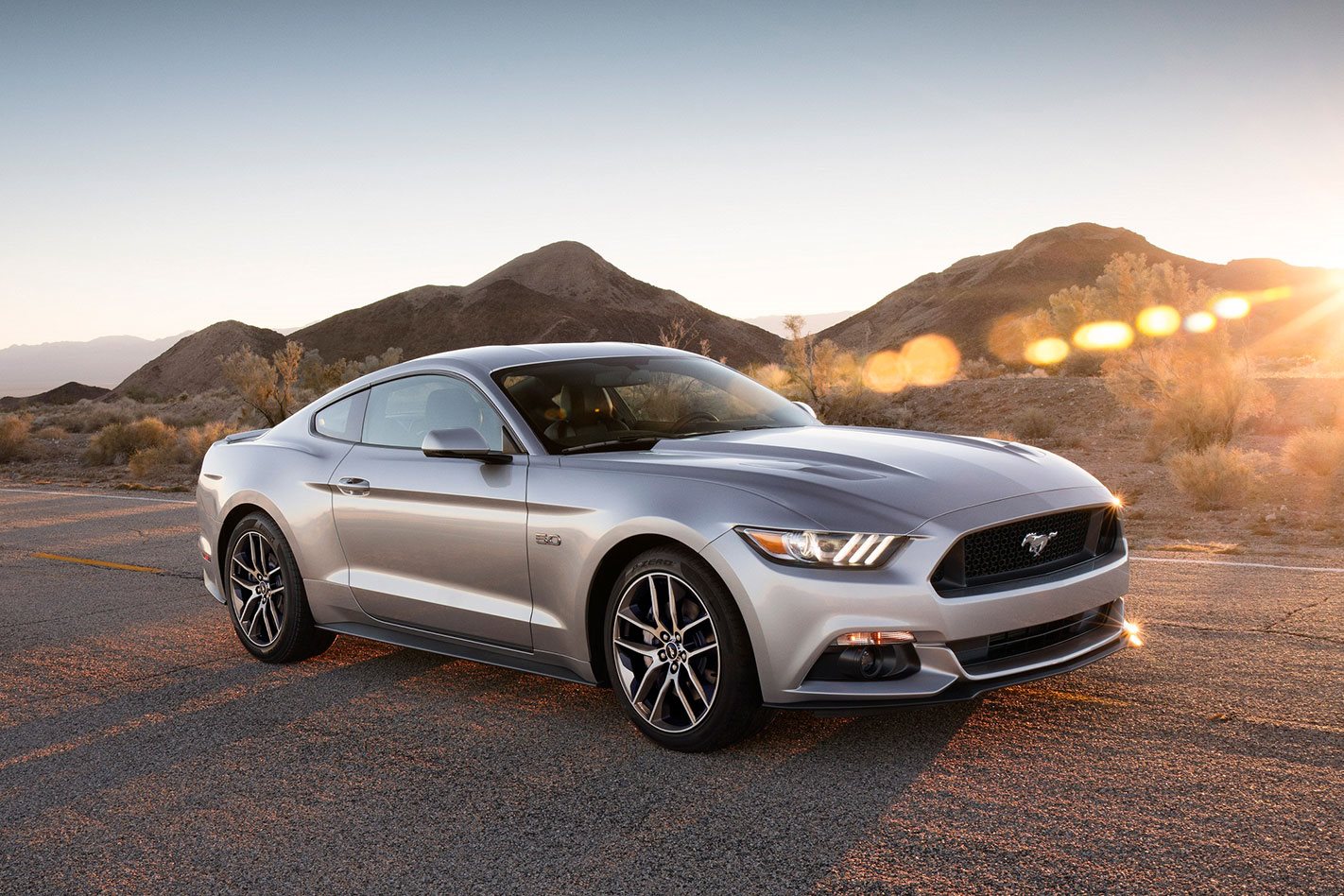 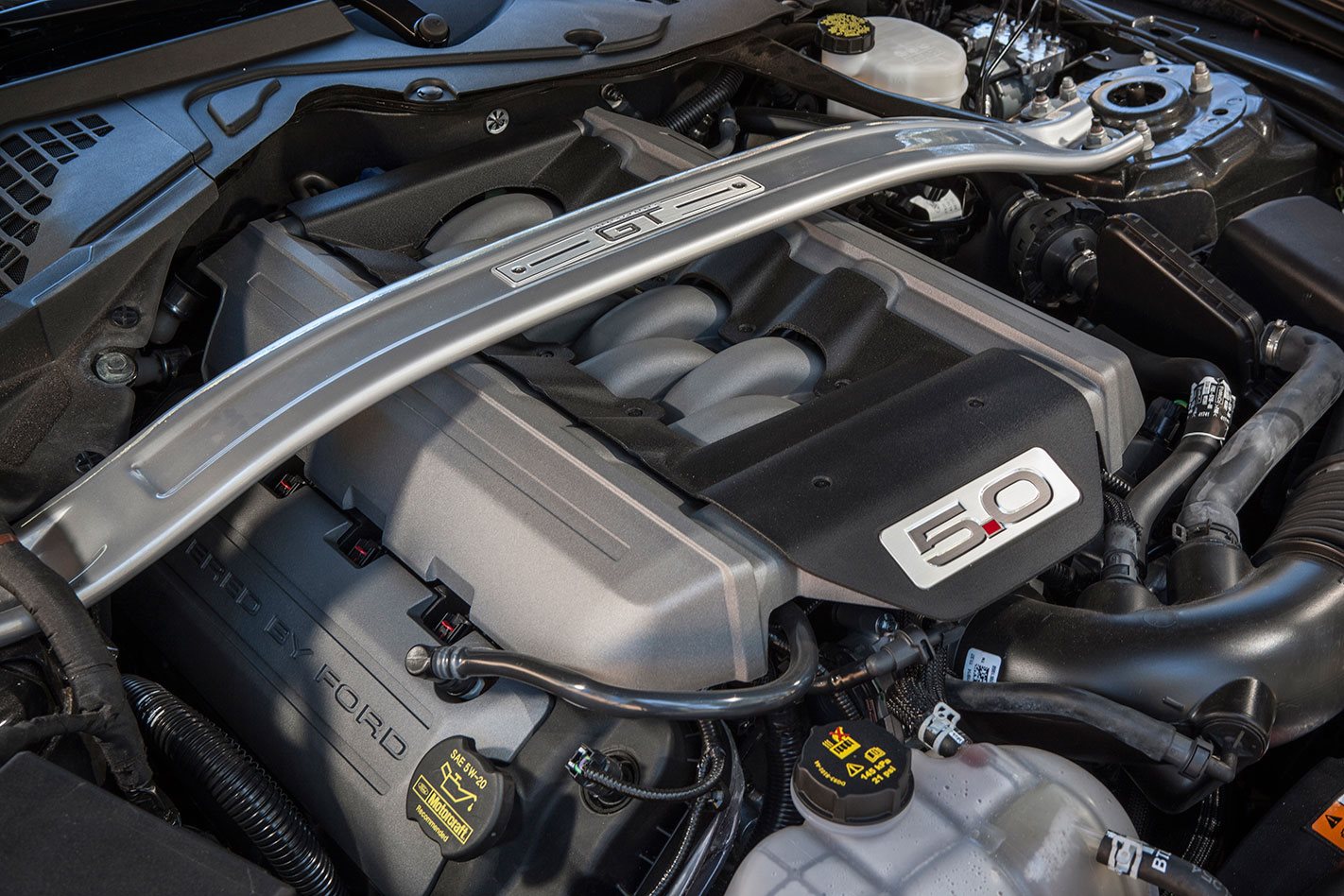 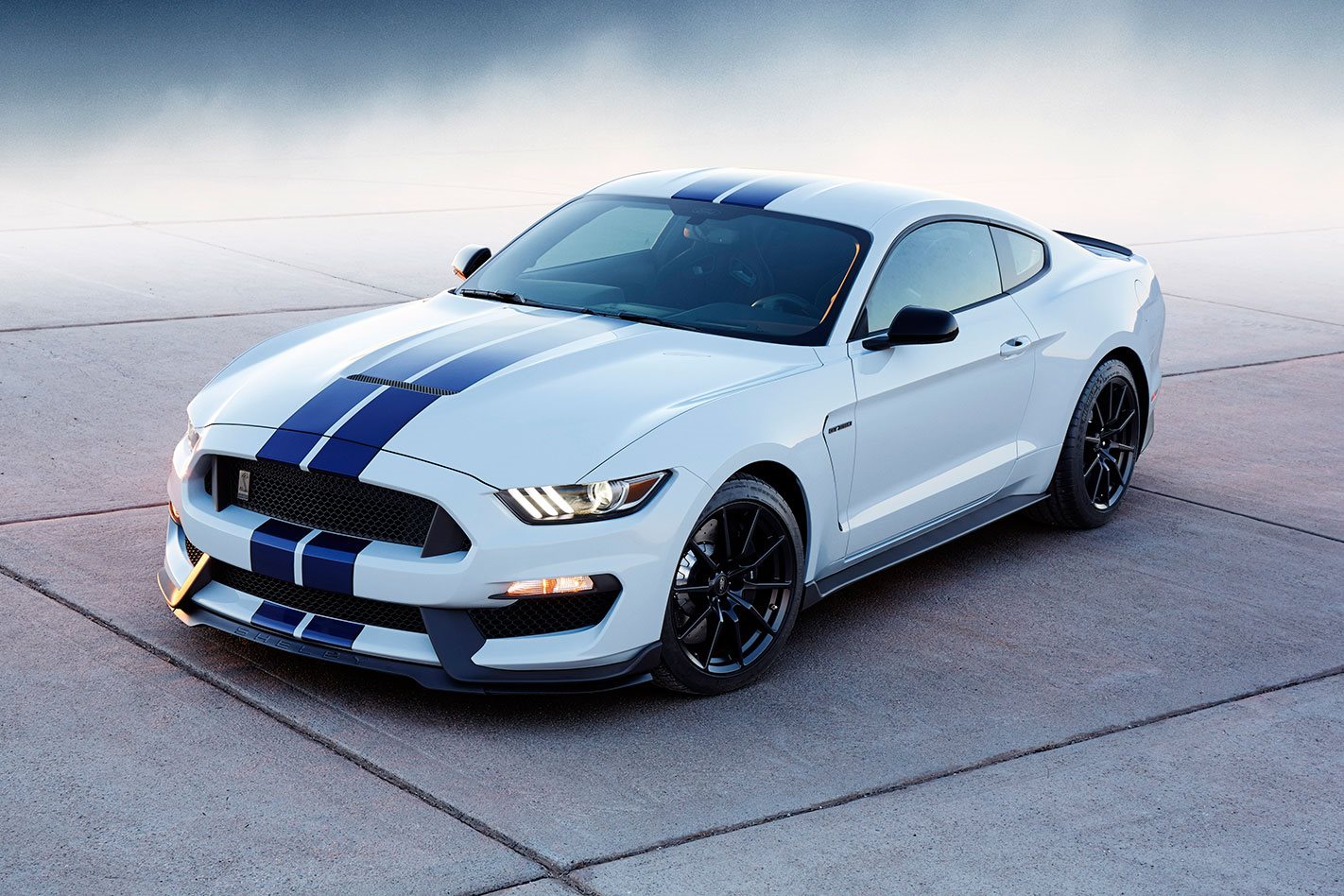 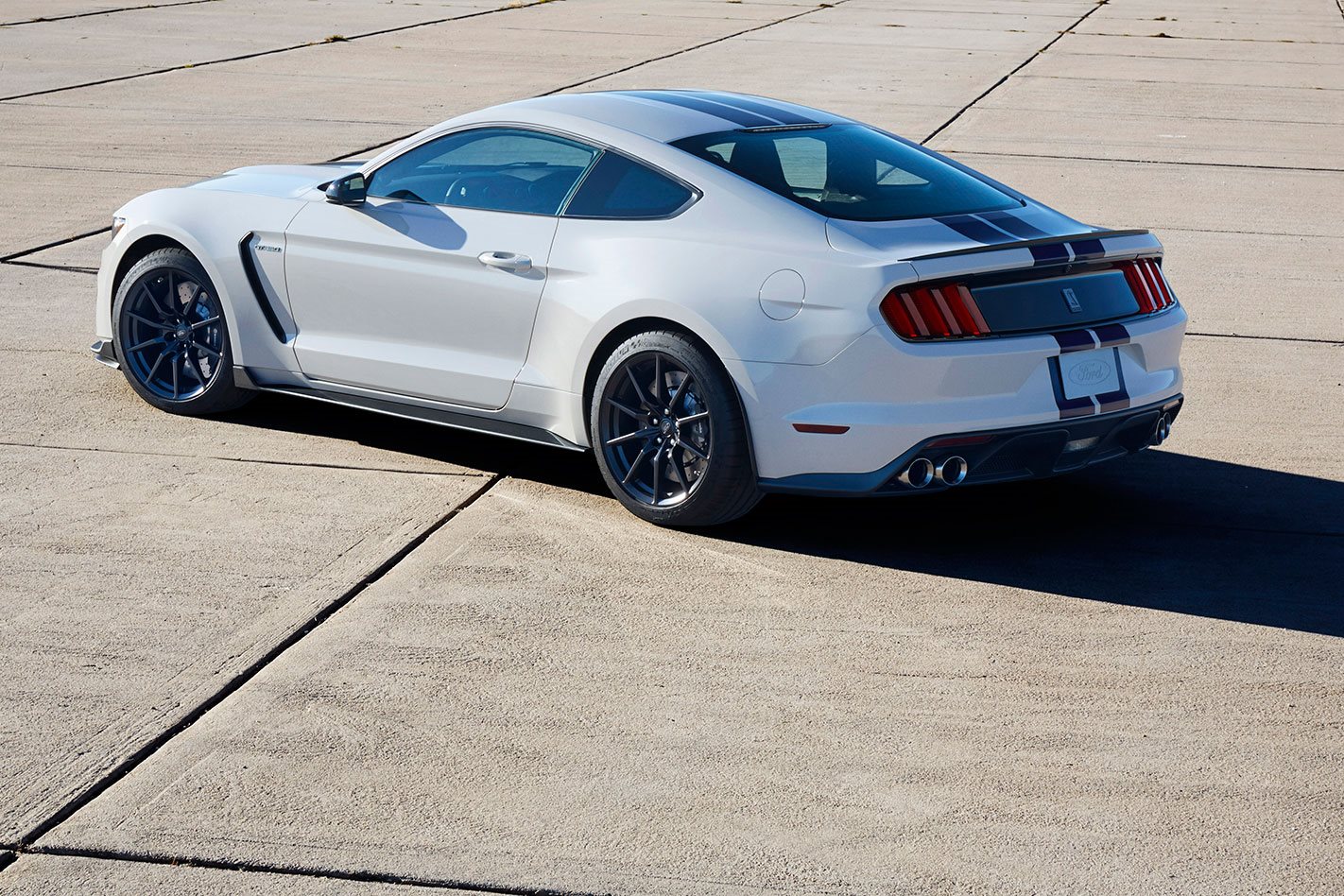