Australia front of the queue for NISMO

Nissan Australia's plans to introduce the NISMO brand to Australia are progressing nicely, according to CEO Richard Emery.

Speaking at the recent 2017 Nissan GT-R launch, Emery told MOTOR "[NISMO discussions] are advancing quite quickly and we'll be in a position relatively soon to talk about what that means for Australia.

"It's probably taking more time than we'd like, as we think the market in Australia specifically is quite ready for NISMO. We've certainly been putting our case forward and I think when they start to roll NISMO out on a global basis we'll be front of the queue." 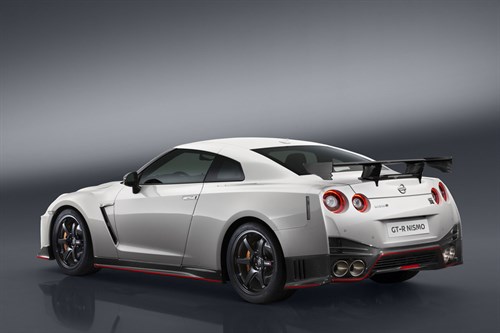 NISMO offers a range of products globally, from styling kits to fully-fledged performance models, but Emery strongly intimated that it's the standalone models, such as the 441kW GT-R, that he is most interested in.

"There is a range of product offering globally, but from our perspective we want to make sure that when we start we start at the pinnacle of the brand."

The introduction of NISMO is part of a big push to alter the public perception of the Nissan brand. "One thing I noticed with I came to Nissan [in early 2014] was a lack of excitement around the showrooms," explained Emery. 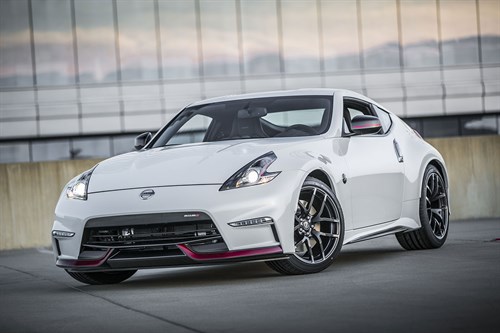 "One of the emotional connectors in our consumer surveys where we were scoring quite badly was 'Nissans are exciting to drive'. We need to change that."

There is currently no timing around the introduction of NISMO, but the likes of the NISMO GT-R and 370Z would certainly be welcome additions to the local performance car market. We'll bring you more details as we have them.