The head of Formula E says that while he would “love” to host a race of the fully-electric championship in Australia, the federal and state governments have yet to support the idea.

Alejandro Agag, the Spanish businessman and former politician who leads Formula E, said at least three Australian cities have had discussions with the racing series about hosting a race. 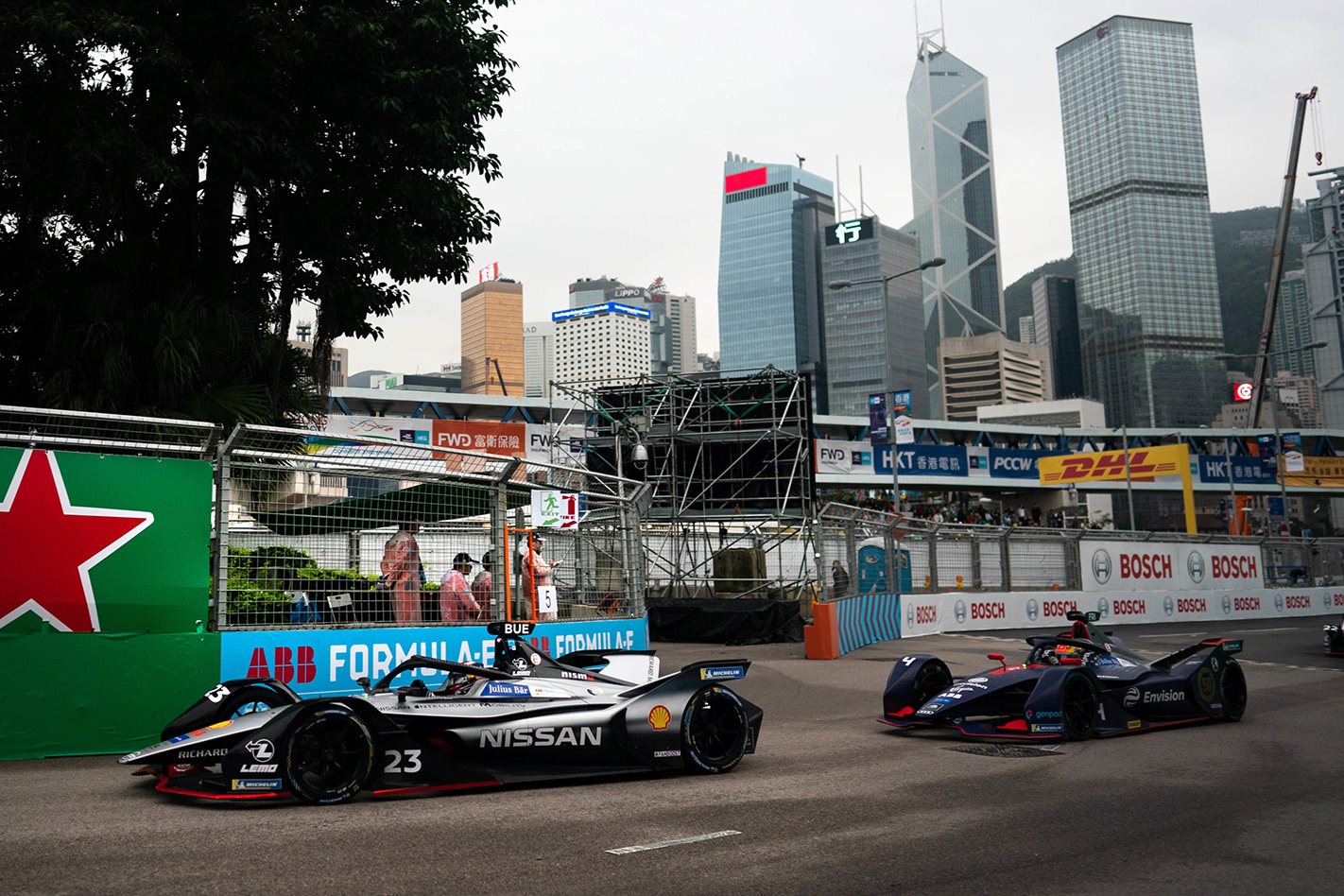 “We spoke to Adelaide a couple of years ago, but there isn’t really a proposal on the table at the moment,” he told Australian media in Hong Kong.

Read next: The Insider: A critical analysis of Formula E

“We would be open [to a race in Australia]. I have been to Australia a few times, and we are talking also to Perth and Sydney.”

But Agag admitted Australia is “not so close” to hosting a race, mainly due to an unwillingness to commit from government.

“We have seen a lot of interest from Australian companies, to bring Formula E there. The private sector is there, but we just need the public sector to also push,” he added.

The comments follow recommendations from the Senate Select Committee Inquiry into Electric Vehicles which pushed for state and territory governments to court the Formula E championship, to bring a round to Australia. 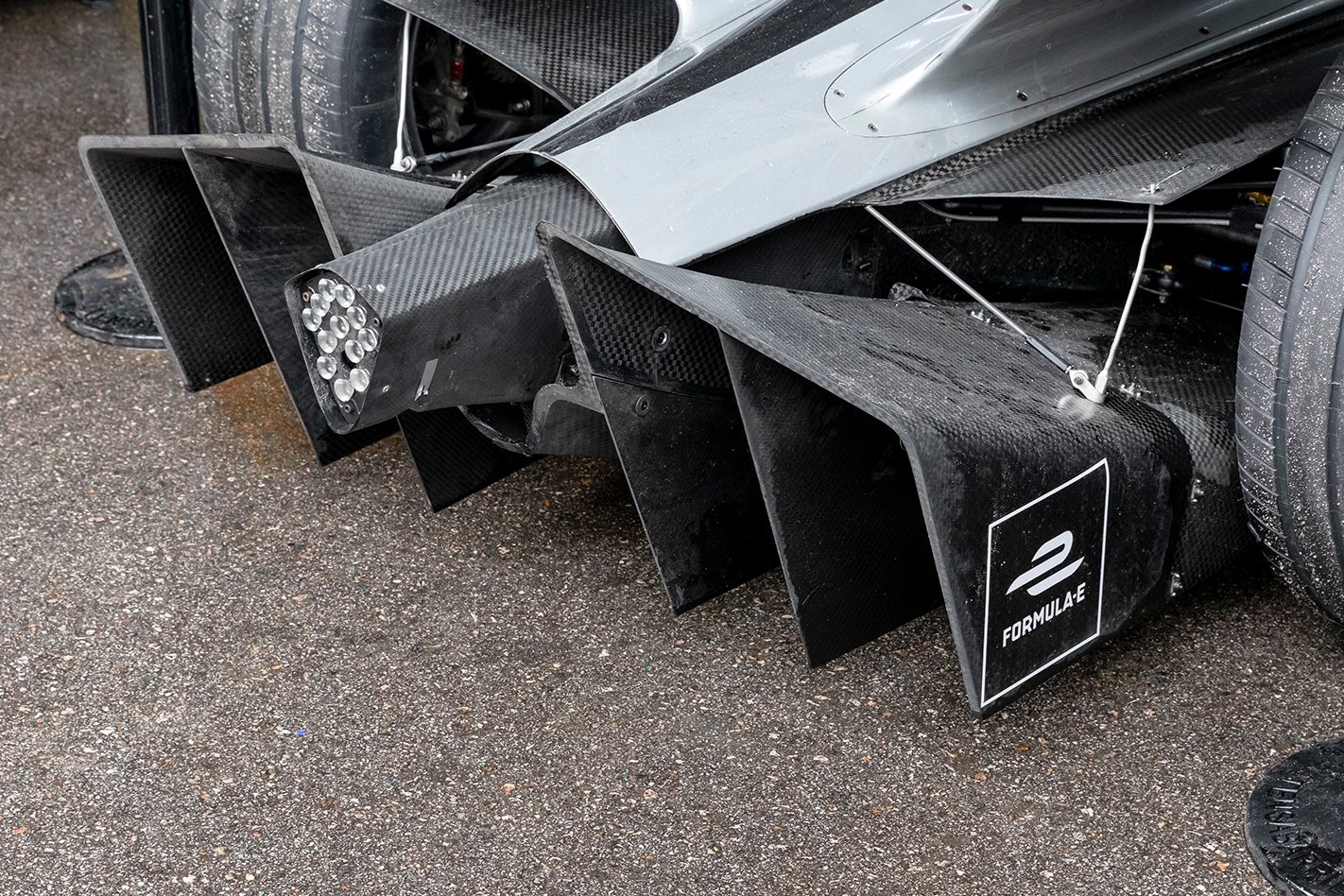 Released earlier this year, the report looked into how Australia should best prepare itself for – and help to encourage – the adoption of electric vehicles.

Agag said his championship would be a good fit for the burgeoning EV market locally.

Read next: Formula E is the future whether you like it or not 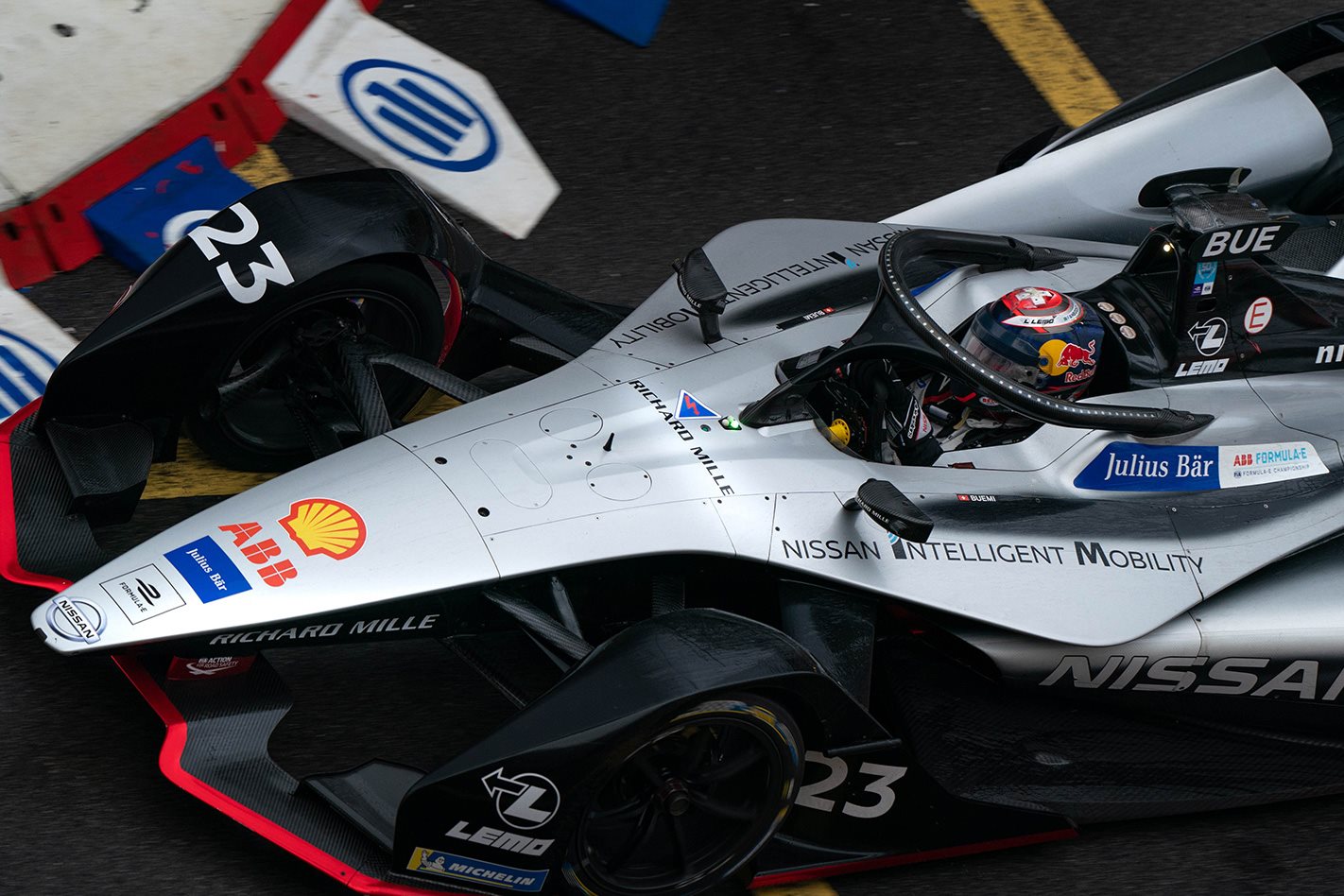 Another blockade to an Australian FE race is costs, due to long travel times from Europe, where much of the championship is held.

“You could do it after Hong Kong or China, but in any case it is still an eight- to nine-hour flight. 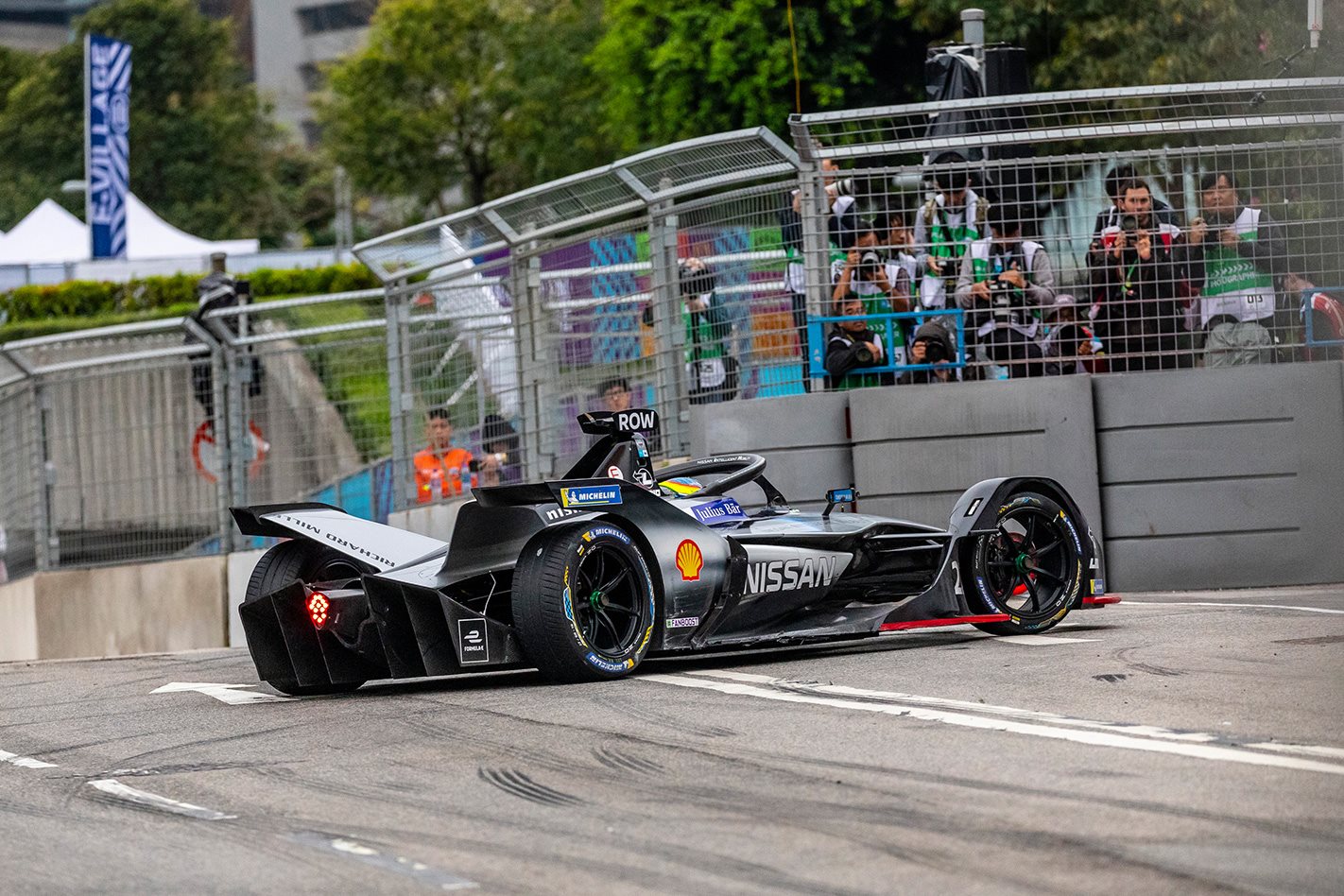 “On the other hand, we would love to come, it is a great country, and is a country that is doing a lot with renewables.”